The weapons are loaded, tensions are rising, and the battlelines between rival families the Khozas and Sebatas have been drawn.

As S5 of Mzansi Magic’s (DStv channel 161) hit telenovela The Queen comes to a gripping finale on Friday, 23 July, it’s going to be a bloodbath. Both families are seeking retribution for their loved ones’ deaths. Which clan will come out on top, and what will be left of them when the tide of violence rolls back?

An eye for an eye

When corrupt cop Hector Sebata (Rapulana Seiphemo) arrived in Gauteng in May 2020, he set his sights on taking over drug dealer Harriet Khoza’s (Connie Ferguson) territory. For Hector, that meant one thing: Kill Harriet right away.

However, executing the assassination would prove to be tricky – and quite frankly, near to impossible. At first, Hector orchestrated a shootout to kill Harriet at a golf course during a meeting with her business associates. In a twist, upstanding policeman Detective Jerry Maake (Shona Ferguson) got wind of Hector’s scheme and the detective took a bullet to save Harriet. 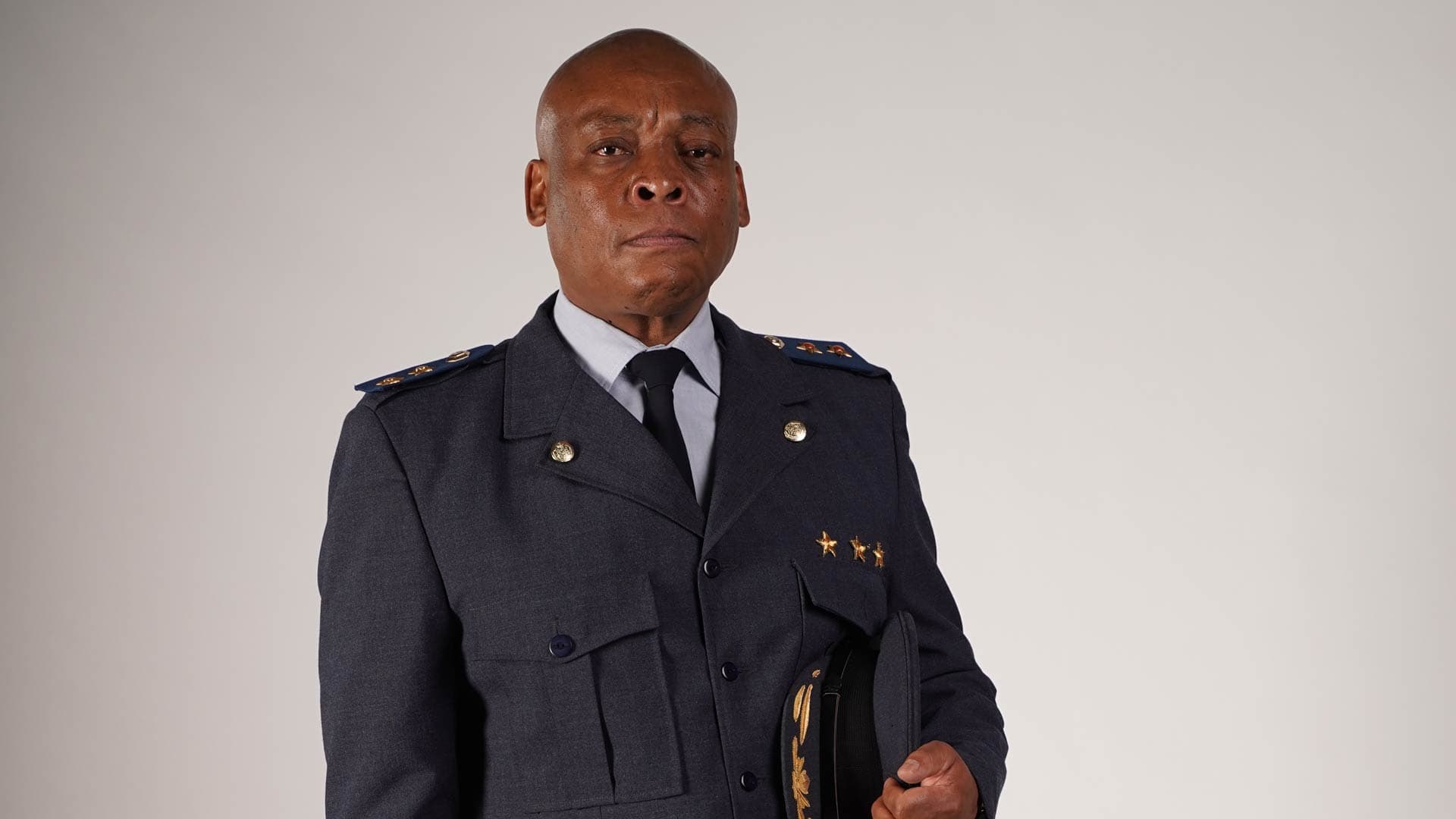 That didn’t mean that Hector was done, though. He tried his luck once more when he planted an explosive in Harriet’s car at Jerry’s funeral. Instead, Harriet’s daughter, Kea (Dineo Langa), drove the car and it went up in flames – along with Kea.

Harriet vowed to avenge Kea’s death. After months of investigation, the evidence pointed to Hector, and Harriet didn’t waste time going in for the kill in early July this year.

So when she received news that Hector was celebrating his 50th birthday with an all-white party luncheon at the Sebata mansion, Harriet organised a hit on the corrupt cop. But history has a strange tendency of repeating itself – and rather than Hector getting shot, his daughter, Mpho (Ntando Duma), was hit and she was murdered. 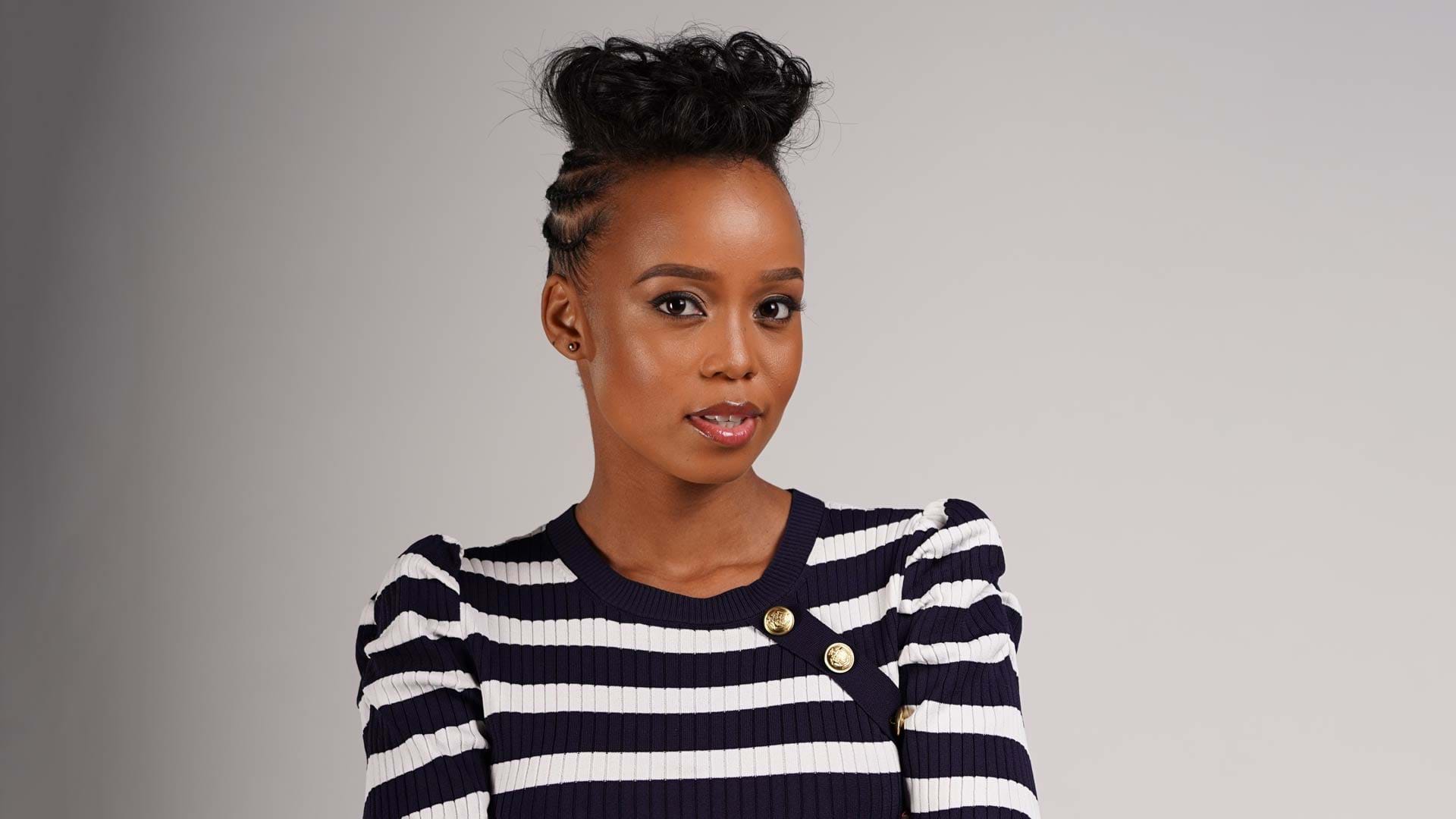 Kea and Mpho were casualties in their parents’ war

Now it’s only a matter of time until Hector and his eldest daughter, Thando (Jessica Sithole), put two-and-two together and find out that Harriet and the Khozas are responsible for Mpho’s death. When that happens, all hell will break loose and the Sebatas will unleash their wrath!

But the Khozas will be ready for them.

Realising that the Sebatas might come after them after Mpho was declared dead, the Khozas are sharpening their knives and preparing for war. The last thing that Harriet is going to do is beat herself up for Mpho’s death – she is still reeling from Kea’s murder, and she’s concerned with protecting her own family. “Maybe that’s not a bad thing, that Hector lost a daughter,” Harriet told her bestie, Noma (Brenda Nxoli), the morning after Mpho’s murder. “Death would have been too easy for him. Hector deserves to feel the pain of having your child taken away from you. [Even more, he should feel] the anguish of burying a child, and living without them,” Harriet added with conviction in her tone.

Meanwhile, Thando and Hector have placed their ducks in a row, and they are arranging a shootout at the Khoza mansion that will settle the dispute once and for all. But the father-daughter duo shouldn’t hold their breath as Harriet is always ahead of the curve…

Caught in the crossfire

A word of warning: Harriet and the Khozas should be aware that danger isn’t just coming from the outside. Her long-lost niece, Olerato (Lorraine Moropa), who moved in with the family in June, has been asking far too many suspicious questions lately. Could Olerato be conspiring against the Khozas? The last thing they need before the shootout is a disloyal family member.

What we can say is to expect the unexpected when the battle continues in The Queen S6, on Monday, 26 July…

Mzansi Magic (DStv channel 161) is available on DStv Premium, Compact Plus and Compact.