The perfect moment to attack an opponent is when they don’t see it coming – as we saw in episode 8 of local reality competition Survivor South Africa: Immunity Island.

Just when guesthouse owner Marisha du Plessis was convinced that she had created a formidable alliance with her ex-Vuna tribemates, Amy Eliason, Nicole Wilmans, Shaun Wilson, Renier Louwrens and Anele Majozi (aka Smash), the merge with Zamba completely dismantled their pact.

Unlikely partnerships were formed and an unexpected save at Tribal Council saw Marisha get voted off to become the first member of this season’s jury. Below, Marisha discusses her Survivor journey and what viewers can expect following the merge.

Watch the episode on Catch Up now to see how it all unfolded.

The episode kicked off with Marisha on a high after she’d spotted a Hidden Immunity Idol at camp. She secretly asked Renier to assist in taking the Idol off the tree and he hid it in his pants.

What was startling, though, was that moments later, Renier claimed the Idol for himself. However, he promised to use it to save someone from the alliance.

Little did they know that it would be Marisha on the chopping block.

That’s the way an alliance crumbles

After the merge, the other castaways realised that Marisha and her alliance were a threat. Seeing that Marisha is both physically and mentally strong, Tyson Zulu, Wardah Hartley and Kiran Naidoo devised a plot to send her home instead of the episode’s obvious pick, Chappies.

The trio convinced Anesu Mbizvo and Santoni Engelbrecht to blindside Marisha and her alliance into thinking that they were going to vote Nicole out. However, at Tribal Council the trio voted Marisha off. And in an unexpected twist, Tyson played his Immunity Idol to protect Chappies, sending Marisha packing.

“You don’t go into Tribal Council thinking that you’re going to get voted off – well at least I didn’t. I honestly didn’t see it coming but that’s the thing with Survivor SA: it’s full of surprises,” admits Marisha. 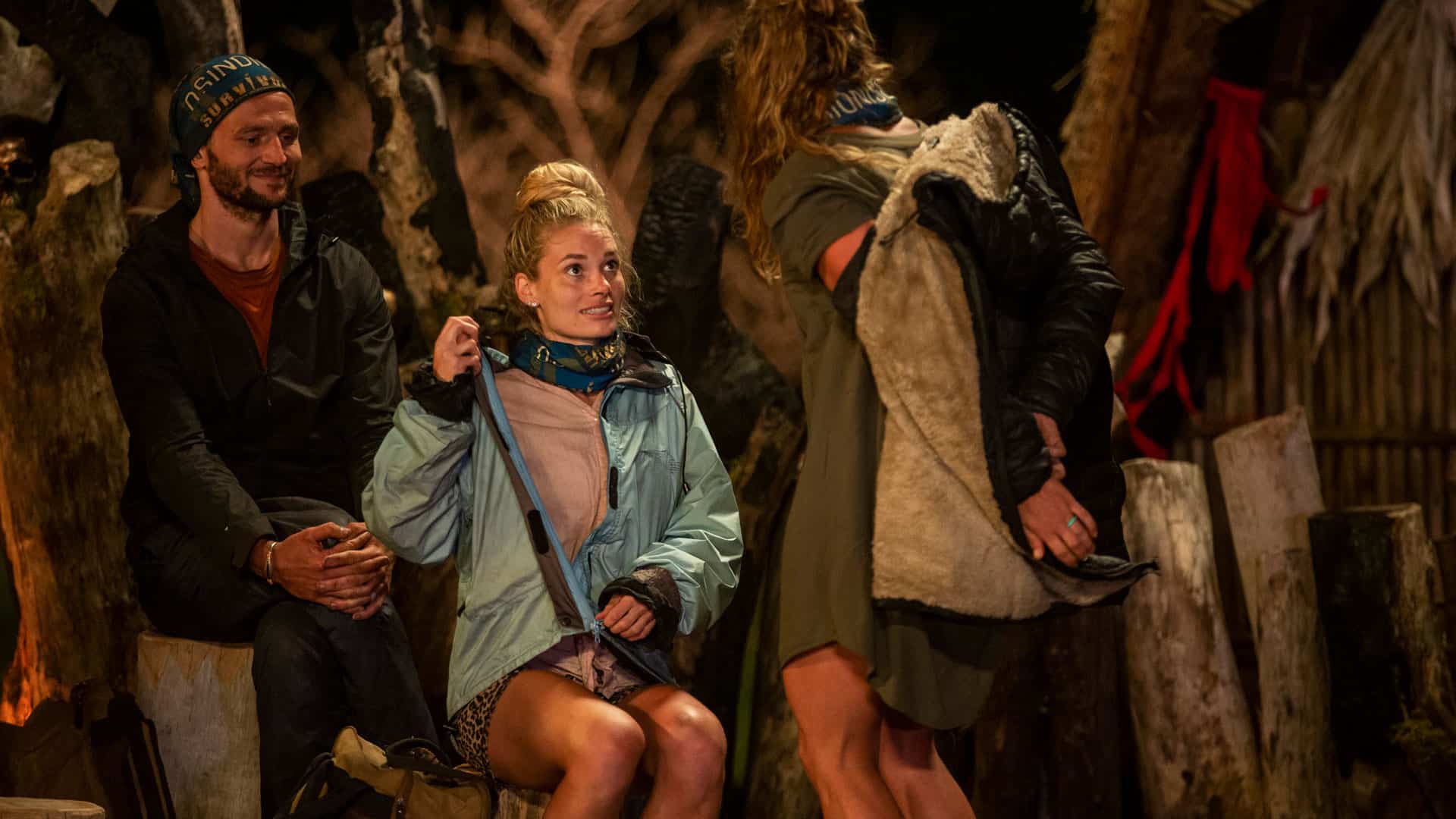 Marisha was blindsided at Tribal Council.

While it was devastating for Marisha to get the boot, she left with her head held high. “Although I was gobsmacked, I managed to settle my thoughts and offer Nicole my jacket. Considering the weather conditions on the island, I knew that Nicole or someone was going to need the jacket more than I would,” explains Marisha, adding that she’s proud of the friendships that she created on the reality show.

“I know that I wanted to leave the island gracefully as I made great connections and I still want to spend time with my alliance outside of the show.”

Marisha maintains that she doesn’t have any regrets from her time on Survivor SA. “I’ll admit, it was heart-wrenching watching the episode. I relived the emotions I felt. But my kids are proud of me and they consider me their hero,” says Marisha.

“When I look back, I think of the memories that I’ve made and all the lessons that I’ve learnt about myself. I didn’t enter the show to gain a social media following but I went into the game to uplift people out there who think that they are incapable. Nothing is impossible. My biggest worry was that I was going to be the first to get eliminated but I made it to 21 days,” says a proud Marisha.

Now that she’s out of the competition – and part of the jury – Marisha is rooting for her alliance, and she claims that Chappies is the one to watch! “He is definitely a threat. Everyone knows that Chappies is a great player. He has all the tricks up his sleeve. But then again, it’s Survivor SA and anything can happen.”

Watch Survivor SA: Immunity Island, Thursdays on M-Net (DStv channel 101) at 19:30 or on Catch Up