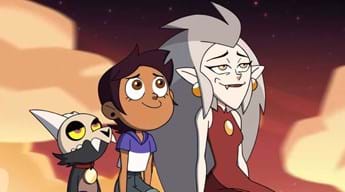 From witchy teenagers to fairy best friends – there’s a wonderful world to explore in the School of Laughter on DStv.

This new animated series Disney Channel fantasy series will keep you feeling ‘Spook-tacular’ long after Halloween has gone. A teenage girl, Luz, finds herself in the wrong crowd and gets sent to a juvenile detention summer camp. On the way, she stumbles on a portal to another world made known as Boiling Isles. She meets a rebellious owl, Eda, who inspires her to become an apprentice witch even though she has no magical powers. Having to deal with Basilisks, demons and glyphs, Luz finally feels like she is right where she belongs. For more on the wonderful world of Luz, click here. 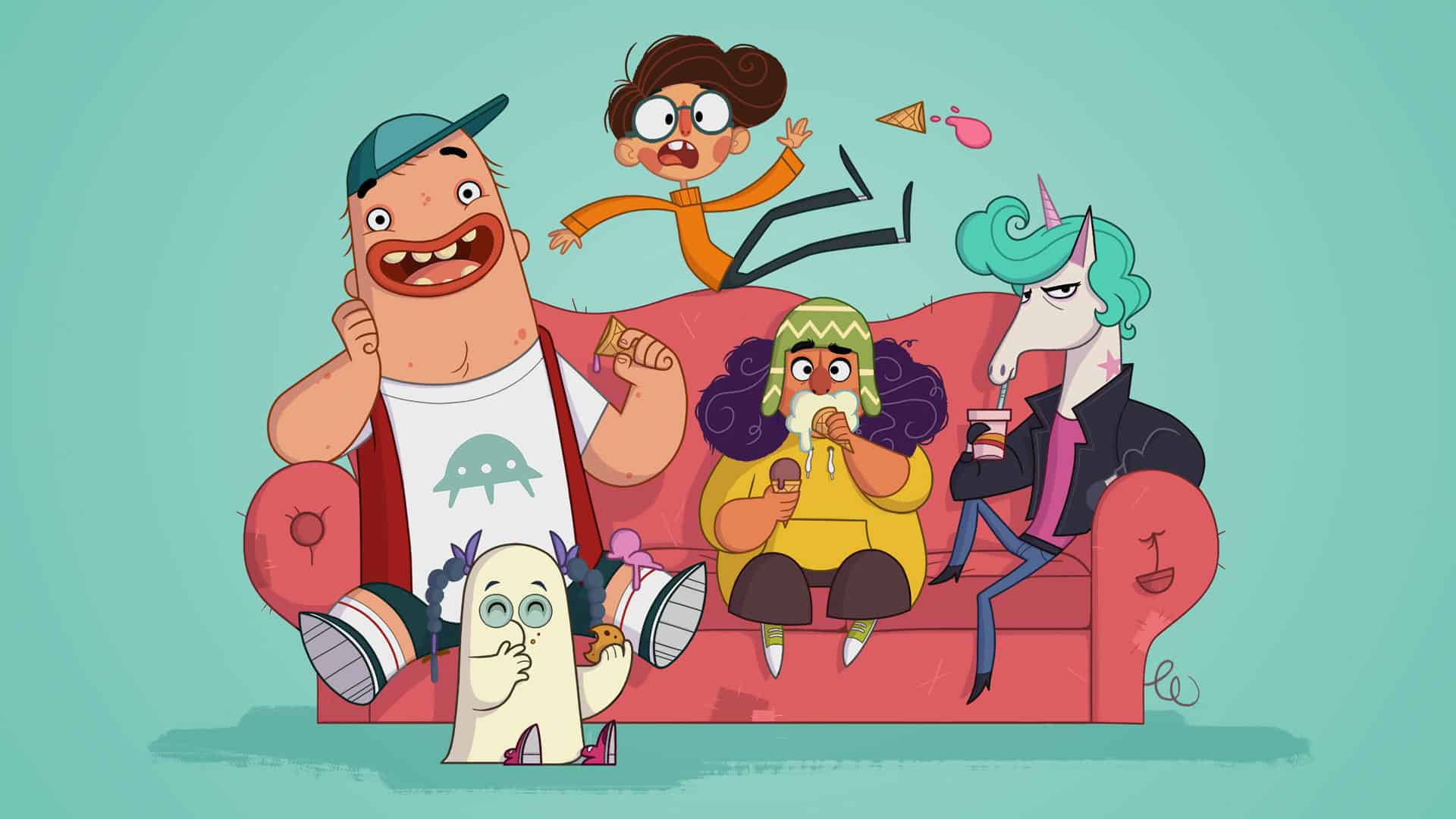 Living in Normill, Dorg’s normal life as a normal kid is turned upside down when he meets a unicorn, a witch, an alien and a ghost known as The Magicals. Dorg decides to disguise them as teenagers and help them experience their new world. Of course, chaos arises when the group decides to try adventurous activities like going to the shopping mall.

Parents rejoice – a new season of filled with Nancy Clancy’s hilarious adventures are here. The seven-year-old loves all things French and fancy. Her favourite colour is fuchsia, her favourite animal is butterfly and her favourite food is parfait. She goes on many adventures with her doll, Marabelle and her best friend Briana. Lots of educational fun for the younger set.

From the creators of Bubble Guppies comes an animated show that introduces kids to creative cooking, farm-to-table philosophy and leadership skills. Butterbean is a young fairy who lives in the magical land of Puddlebrook. She runs a successful café with her sister, Cricket and her friends Poppy, Dazzle and Jasper. Together they spend their days making amazing treats for the local chipmunks and animals. But trouble comes around when the grumpy neighbour, Ms. Marmalady does everything she can to close down the café.

Set in a DC Comics universe where Wonder Woman, Supergirl, Bumblebee, Batgirl, Zatanna and Green Lantern are all teenagers who attend Metropolis High School. Jessica Cruz aka Green Lantern gets a job chaperoning a party. When she discovers that it is Dick Grayson’s (Robin) birthday bash, she decides to bring Karen Beecher aka Bumblebee along to help her.

Need to entertain the little ones while out and about? Our streaming services will help them catch up on all their favourite shows.

Download the DStv app (Apple or Android) or go to now.dstv.com on your laptop. Your little ones can watch their favourite shows on DStv – just remember to connect to the Wi-Fi first so there are no surprise data costs.