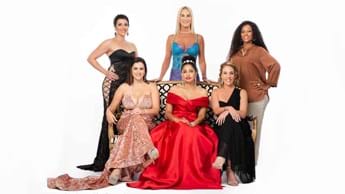 Now that the ladies have resolved their conflict and they’re all on good terms with each other, they continue on their journey of self-discovery and healing in episode 7 of The Single Wives SA, Thursdays on M-Net (DStv 101) at 19:30. 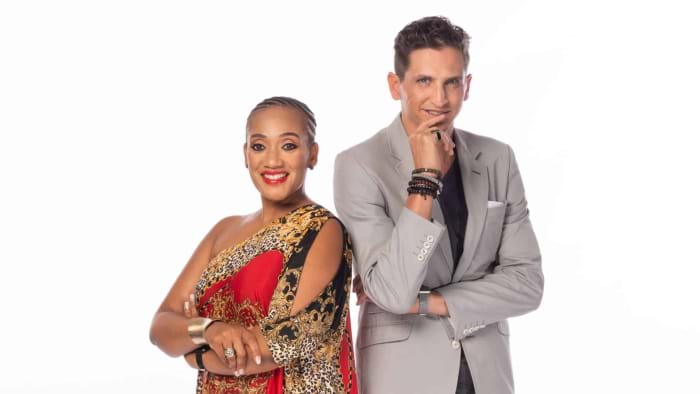 This week is dedicated to new beginnings, which sees the ladies revisiting their past marriages and resolving any pain or anger that they’ve been carrying since their divorces. By the end of the episode, the ladies have participated in a post-divorce ritual that the coaches, Mapaseka Mokwele and Justin Cohen, refer to as a “dead-ding”.

To celebrate the women’s fresh start, they’ll also go on coffee dates and romantic dinners with their potential love interests, too. While some couples call it quits, others will make strides in their relationships. Let’s get into it. Watch on Catch Up

In preparation for their formal dates, the first activity of the week begins with the ladies reflecting on their journeys thus far. They share the letters that they wrote to their ex-husbands in episode 1. If you recall, when they started journaling, the ladies were emotional, some of them became tearful while recalling their failed marriages. They sound much stronger and assured while reading their letters to Justin and the rest of the group.

Thereafter, the ladies prepared for their dead-ding ceremony in which they jot down words they wish they could tell their ex-husbands and set the piece of paper alight. “A dead-ding is the opposite of a wedding. It doesn’t mean that you no longer love that person, it doesn’t mean that you are no longer in a form of relationship with them. You’re just officially ending [the romantic connection],” says Justin.

“So long,” says Helen Zondo (50), before tossing her letter in the bonfire. As always, the Single Wives are vulnerable, but no one could’ve expected Angel Pather’s (38) shocking revelation about her abusive marriage. It’s completely heart-breaking. “She needed it,” says Chantelle Thrupp-Snow (33) about Angel’s confession in a voice-over. “She needed to do that so that she can get [through the hurt]. It’s the only way she’s going to grow,” adds Chantelle. The ladies can all agree that the exercise is liberating, and they’re ready to start on a clean slate.

Before their formal dinners, the ladies go on coffee dates with men they’ve connected with. The point of this exercise is to determine whether they’re compatible with the men. All their dates go fairly well. Here’s a rundown:

Nikki Nell (42) is expecting to go on 4 dates – with each of the men she’s met online – but 3 of them pull out at the last minute, so she has no choice but to ask Joe out on a date. In short, it’s a miss! What puts Nikki off the most is that he doesn’t have a 5-year plan. Joe would rather go on a vacation and a boat cruise than settle down right away – which is okay, but not okay for Nikki. She’s looking for stability. So, they agree to remain friends.

Genevieve Stander (37), Chantelle and Helen, on the other hand, strike matches with their suitors. And although it seems that Angel and Matt are developing a connection, she soon puts him in the friendzone.

Lastly, Tori Celliers (47) has plans to part ways with Barthwell, but when he arrives at the restaurant, he makes an opening statement that leaves her speechless. “Since I let you speak that day, please allow me to talk [this time],” says Barthwell, referring to last week’s episode when a weeping Tori tried to break up with him because of their 20-year age gap. This week, he seems to have suddenly come to peace with the idea of calling it quits. “It’s the end of the road for Barthwell and I. You could feel it. He was a great friend and I have no regrets,” explains Tori, with Barthwell walking away. 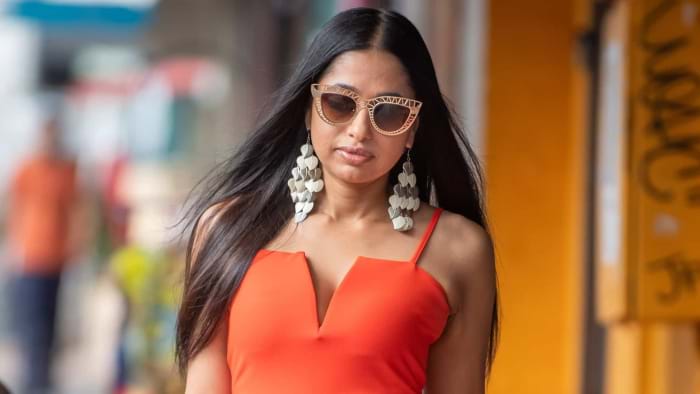 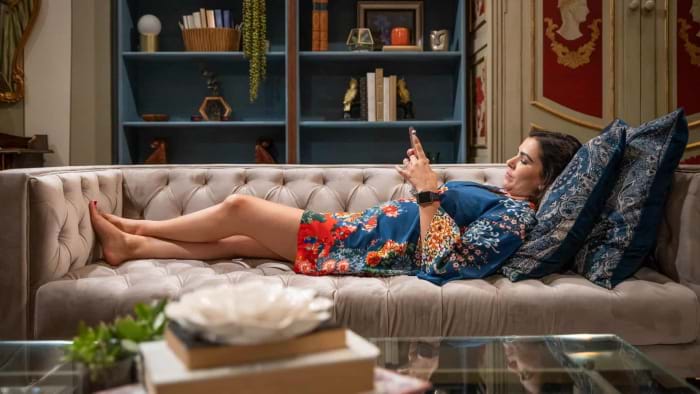 It’s time for the dinner dates, and 3 ladies are staying home for the night. Chantelle gets all dressed up up and leaves the house with Ducks, who she’s quickly falling in love with.

Genevieve goes on a date with Geo, the blast from the past who was her first kiss 23 years ago. There’s a genuine spark we’ve not seen in Genevieve before.

Angel shocks the coaches when she invites Sankar instead of Matt. For the first time, the couple are engaging in a serious conversation about a possible future together.

Next week, the ladies continue their quest to find their Prince Charming as they invite their love interests for a dinner party that will go pear-shaped. 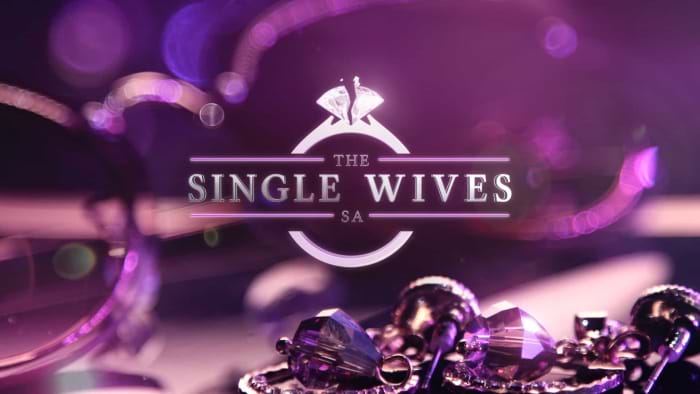 How to stream The Single Wives SA online