A feud with a loved one, friend or family member can really have a negative effect on a person’s life. But you don’t need to carry a grudge to the grave. Sometimes to resolve the conflict you just need a helping hand – and that’s where TV presenter Cato Bekker steps in with her show, Die Uitnodiging.

Cato helps those who have been at loggerheads with each other, some for a week, other times for years, to resolve their issues and make amends – but it can only happen if they accept the invitation to do so.

The birth of Die Uitnodiging

Cato grew up in Holland until she was about 6 years old, and she still has family there who she visits when she can. To this day there’s nothing she loves more than Dutch delicacies like kroketten and mosselpan. It’s also the birthplace of the original concept for Die Uitnodiging.

“A few years ago, while visiting loved ones in Holland, I saw an episode of their version of Die Uitnodiging. I was hooked instantly. There was something very special and valuable about being ‘invited’ into a relationship between people to explore the dynamics and get insight into what causes conflict, how it affects people, and the first steps to mending a broken relationship,” reveals Cato. “I thought that this concept might just work for us here in South Africa as it’s incredibly relatable. That was the beginning of our Die Uitnodiging journey, and here we are in 2021, ready to deliver a second season.”

Cato is the brains as well as the face of Die Uitnodiging. “My production company, Couch Cat Productions, produces Die Uitnodiging, so you can say this series is like my own baby,” jokes Cato, who has also been influential in the radio world as a presenter on KFM 94.5 and Smile 90.4FM. 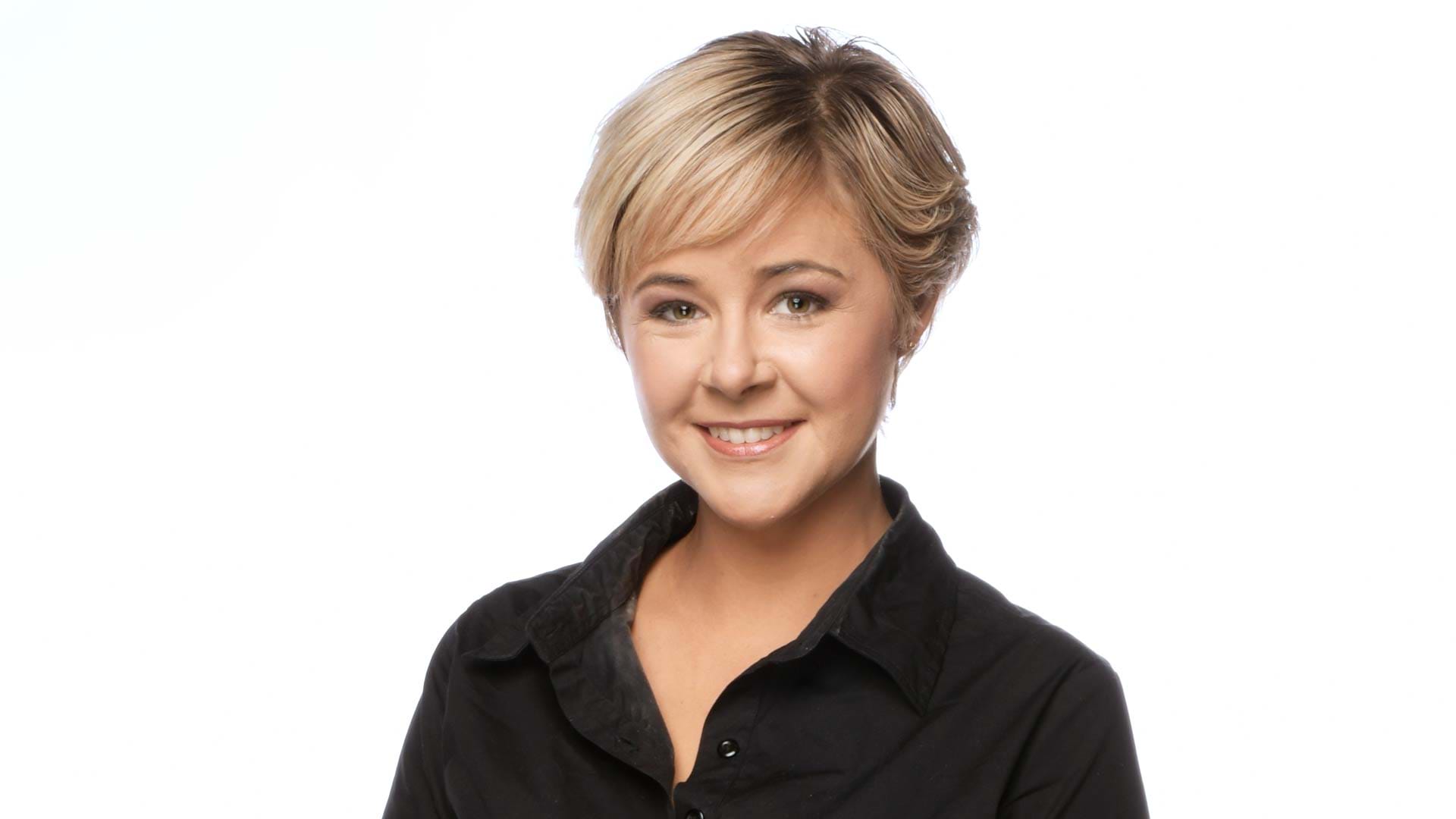 According to Cato there are a variety of reasons that people fight. Whether it be money, love, misunderstandings to even taking offence when someone made a joke. “People can be sensitive and, in some cases, it is something small that causes something big or something big that can be resolved quite quickly – but only if there is an open path for communication,” explains Cato.

“My hope for S2 of Die Uitnodiging is that viewers will see the value of fixing relationships, whether with friends, colleagues, or family,” says Cato. “Every day, we’re exposed to so many different linkages. Die Uitnodiging helps us take stock of our own connections through the lens of someone else’s experience. It’s similar to why people read novels or watch movies – in someone else’s life, we see our own reflected. Perhaps, in this way, viewers could learn to heal their own relationships.”

Be on the show!

In S2 there will once again be 13 episodes and Cato has already received loads of entries from participants who want an issue to be resolved between themselves and someone else, or who’re nominating 2 people they would like to reconnect.

“But we are still in production so if anyone wants to reach out to us to be featured on the show and hopefully resolve a conflict, they can enter via the show’s Facebook page, the official website, or on the kykNET website,” says Cato. “Alternatively, you can email [email protected]. Applicants must be South African citizens, 18 years and older, and live in Gauteng or the Western Cape.”

Halloween Baking Championship, Siesta Key, and Darcey & Stacey are set to sizzle this week on DStv