Inside the mind of serial killer Adriaan Klopper in Die Byl 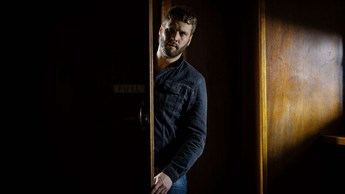 Getting into the head of a serial killer isn’t an easy task, whether you are trying to catch him like Detective Piet van der Bijl (Waldemar Schultz), title character “Byl” in the kykNET (DStv channel 144) cop drama series Die Byl, or when you’re the actor who has to play the role for the screen, like Laudo Liebenberg who plays Byl’s evil nemesis, Adriaan Klopper.

Adriaan is the killer who almost cost Byl and his team of investigators their lives in S2 of Die Byl (available on Showmax), and according to Laudo, Adriaan is back with a vengeance in S3.

“He will be taking more risks in his revenge plan, and this time he isn’t afraid to expose himself,” says Laudo. “He has nothing to lose, which makes him a dangerous man. Yet for Adriaan, it’s not about the final destination, but about the journey to finally get Byl back in his hands. It’s a cat-and-mouse game that Adriaan plays with Byl. And that is where Adriaan finds his joy and purpose.” Maybe this time he will be successful in gaslighting Byl and his team…

To be part of a family

Adriaan and Byl share a history: Years earlier, Byl shot and killed Adriaan’s mother, Hannah (not on screen), during a raid by the militia group that she was a member of. “Adriaan holds Byl responsible for his mother’s death and the horrible life he had as an orphan afterwards,” says Laudo.

“What makes things worse for Adriaan is that he is jealous of Byl and the bond he has with his investigation team, who are like Byl’s family. Yes, there is evil in Adriaan because of the severe trauma he experienced as a child, but in the end, he is only looking for what he cannot find: Family.”

At the end of S2, Adriaan almost managed to kill Byl, but he was shot twice in the back. It seemed as though he was dead as a doornail, but then Adriaan opened his eyes in the final hospital scene of S2, just as the doctors were about to turn off his life-support machines.

“It was a nice twist,” says Laudo. “And viewers can certainly expect more twists and surprises in S3 when it comes to Adriaan. Not only is he honing his revenge plans for Byl and his team, but he is also developing a superiority complex because he survived.” It's not only Adriaan’s evil side that is explored this season. “We are going to see so many more facets of him, specifically his human side that will help viewers understand him better,” Laudo reveals.

Laudo’s portrayal of Adriaan is so convincing that he sends shivers down your spine. “The man is terrifying,” admits Laudo. “I took on the role by playing him as normal as possible, as if he was the friendly neighbour, or the quiet man sitting next to you on a bus – little knowing that he was capable of murder. That’s how most killers or serial killers appear in the research I did: They are cool and calm and in control, as if they would not hurt a fly.”

Adriaan is not only a murderer, but also a mercenary. He has sustained many gunshot wounds over the years. In S2 and S3, we see Adriaan without his shirt and there are scars all over his torso. “It takes the make-up artists more than 2 hours to apply those marks to my body. They use a combination of prosthesis and make-up to put on the gunshot wounds and burns, as well as to disguise my own tattoos and add other temporary tattoos. It is a very interesting process,” explains Laudo. 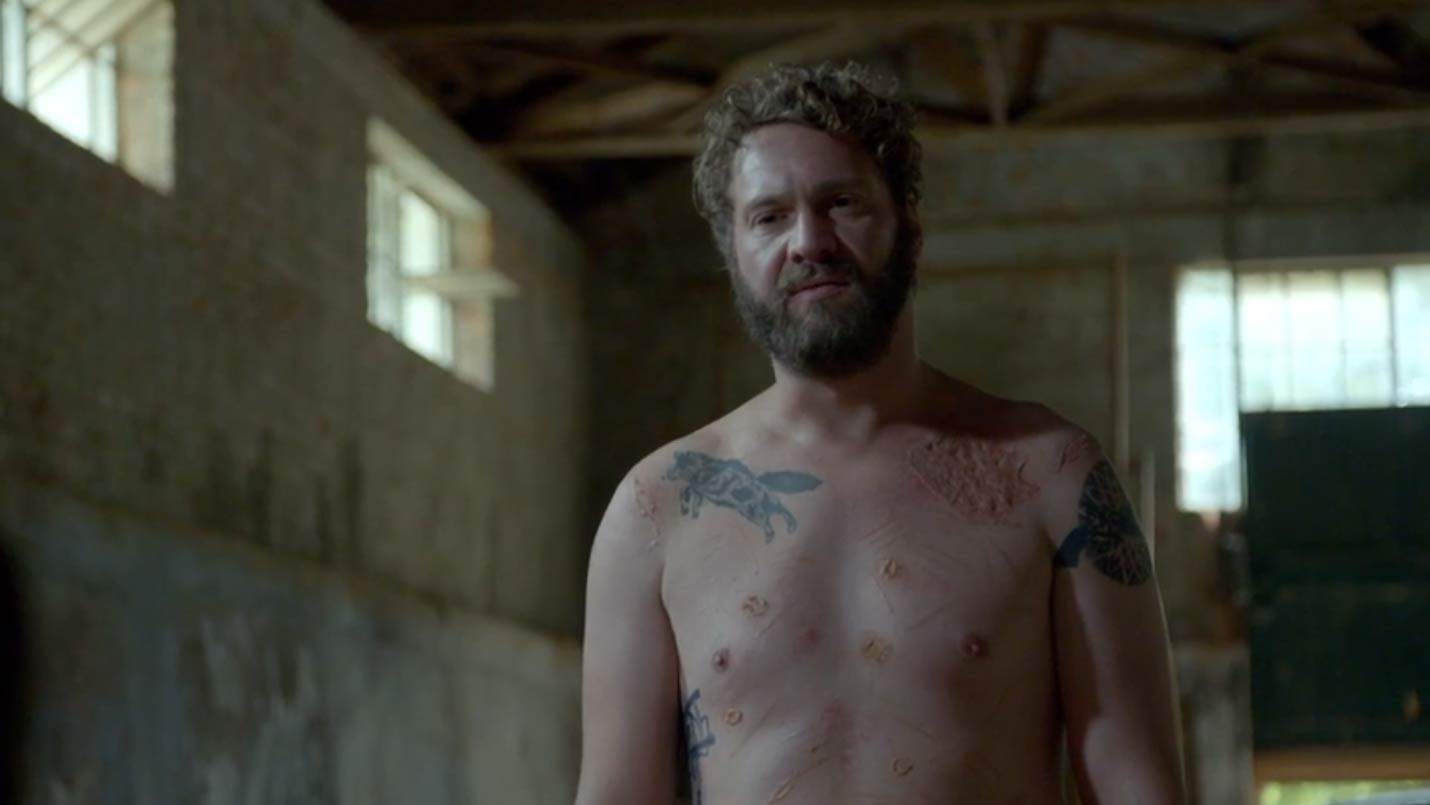 The scars on Adriaan’s torse is carefully placed and created by make-up artists.

An actor & a musician

When he isn’t terrorising audiences and Byl’s team, Laudo (36) is a keen musician who has made a name for himself as the lead singer of the rock group aKing. “I am currently focusing on my solo career as a singer and released my first single titled Ek Kan Nie Wag Nie last year,” he says. aKing is taking a break for the time during global restrictions, but according to Laudo they aren’t finished yet.

In the meantime, Laudo is also working on 2 films that will be shown on TV and at the kykNET Silwerskermfees later this year. “It’s hard for me to choose between my love of music and acting, but for now I’m focusing a little more on expanding my career as an actor,” he says. So will we see Adriaan in S4 of Die Byl, which will be broadcast in 2022? “Only time will tell…” Laudo says cryptically. 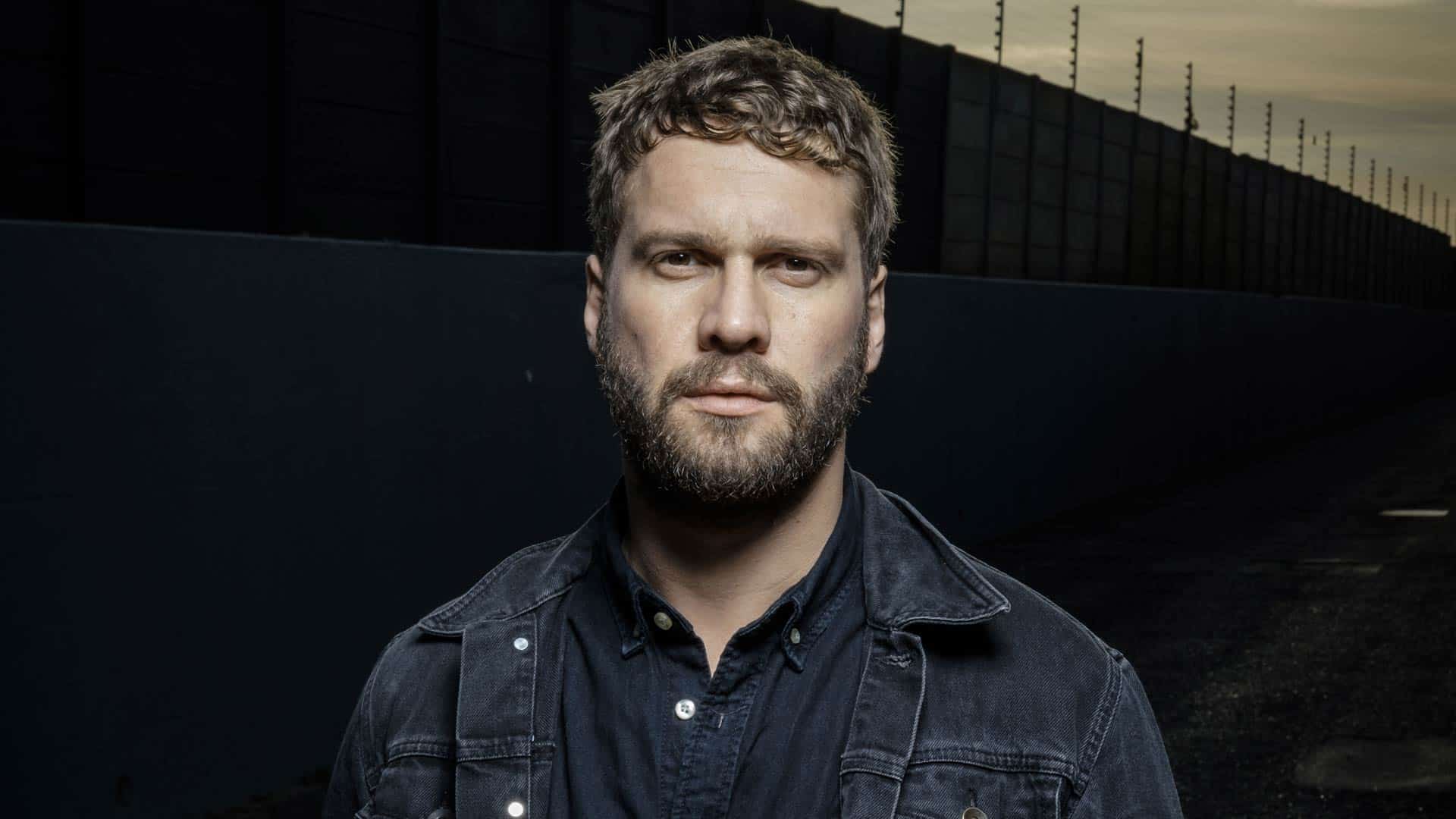 Add Showmax to your DStv