News
16 January 2017
The beautiful Kea Khoza has gone from daddy's little Zulu princess to cocaine junkie. Who is to blame? Kea or Harriet?
Subscribe

There are very few things we could have imagined that could have silenced the opinionated, speak off-the-cuff and some might say diva Kea, but it seems the Zulu princess has tragically met her match. The Khoza's flower is wiltering from cocaine snorting and a slew of bad decisions. However, who is to blame for her misfortune?

The beginning of the end:

One might say it all started when Kea's father, Mzi was gunned down on her wedding day and she sat next to his lifeless body drenched in his blood. It's a daddy's girl's worst nightmare. Very few could get over such a tragic loss.

Mzi's death was no accident, however. In effort to preserve her position as The Queen of the Khozas and not suffer the same fate her predecessor Zodwa did when Mzi kicked her and Shaka out, Harriet chose to have Mzi killed. Mzi had plans to kick her out of his house and ship in his maid to take Harriet's place. A decision that would haunt Harriet all her life.

Caught between mourning her father and trying to connect with her busy mother, Kea also lost her husband in tragic and painful fashion. He kicked her out in the middle of the night when her mother was arrested and it wasn't long before he filed for divorce and had a new bae all over his Twitter timeline. 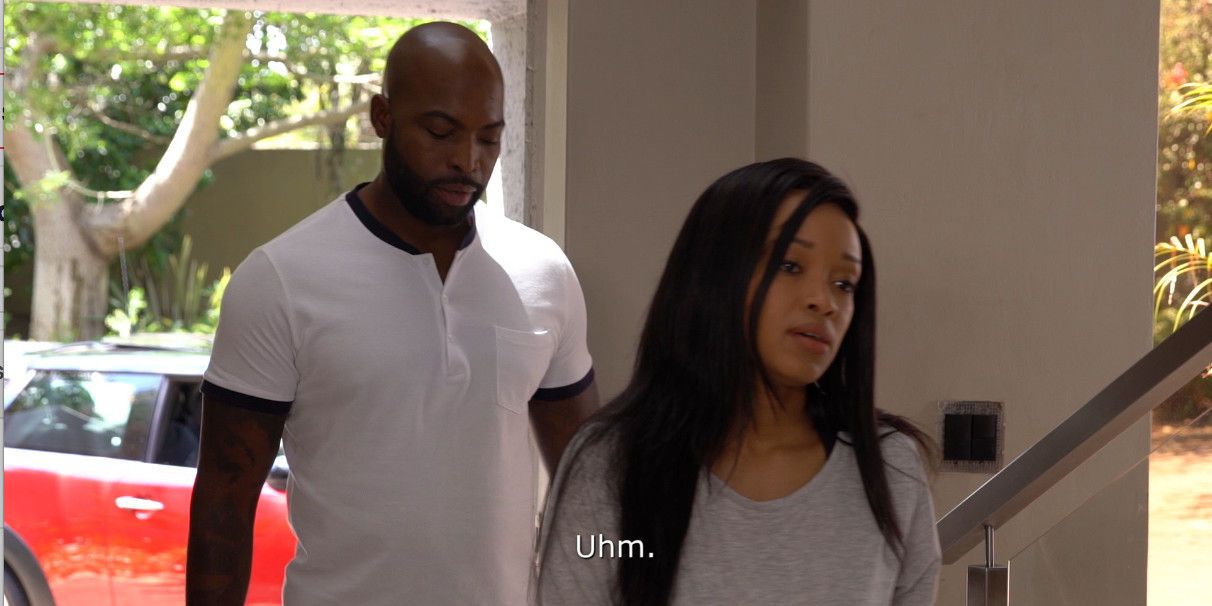 Take a woman mourning a father and husband in quick succession and put her in the vicinity of her cocaine snorting nemesis and nothing good can from such a combination. Some blame Linda for Kea's drug addiction while some are certain it is Kea's own poor decision-making that lead her down the path of a junkie.  That includes spending a night of intoxicated passion with Schumacer and close call for one with cocaine dealer, Dlamini

Addicted to cocaine and withdrawal symptoms too painful to bear, it was not long before Kea tried to snort a line while driving and crashed into a young boy. When it rains, it pours; so it was not just any young boy but one of Tembisa's promising matric students who had passed with four distinctions. Would Kea have hit him even if she was not doing coke becasue of how dark the road was? Or is there no excuse for her lapse in judgement. Whatever the case, the Mkhathini princess is now only a shadow of her former self. 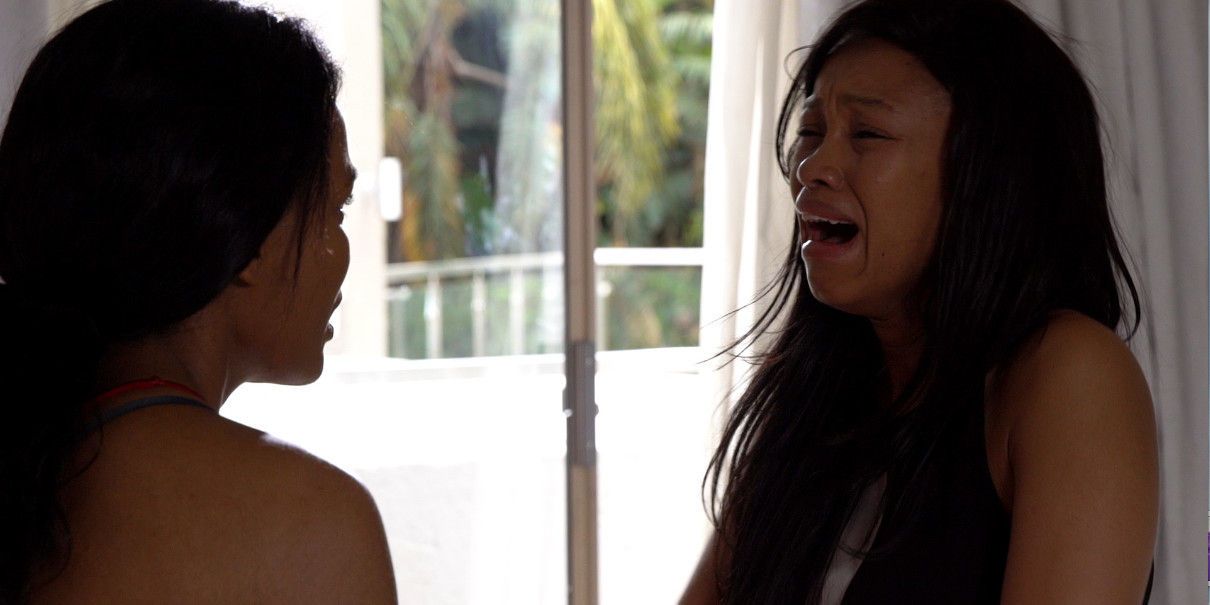 I know Kea killed someone but I'm really praying she doesn't go to jail. It's not like she did it on purpose #TheQueenMzansi

After this Kea will change, permanently. That's how God works #TheQueenMzansi

Kea's downfall is the perfect opportunity for Jerry Maake to exact his revenge. with Vuyiswa hot on the Khozas heals, it is only a hop, skip and a jump and Kea's life could be over as temporary justice for the Maakes. Will Jerry Maake be able to use the docket copy Vuyiswa made to keep Kea in prison forever? Will Kea ever go back to her former glory as the snobbish Zulu Mkhathini princess? How far will Harriet's guilt take in trying to make up for past sins to save her children?

For some reason I don't feel sorry for Kea. #TheQueenMzansi pic.twitter.com/l40CQtCA8R

#TheQueenMzansi I don't want Kea to go to jail, can Vuyiswa and The Maakes just leave the Khozas alone for just a little bit.

Video
The best of the DStv MVCA's – Massive Music
Smash Afrika takes a look back at some of the best DStv MVCA performances featuring Moonchild Sanely, DJ Zinhle and Limpopo's princess Makhadzi in celebration of the award ceremony that took place on the 25th of June 2022.
Video
In loving memory of Riky Rick – Homeground
Big Zulu is in the Homeground building speaking about his relationship with the late Riky Rick and the importance of prioritising mental wellness.
News
The most romantic moments from the Zulu Brothers – #TheWifeShowmax
Five of the most romantic gestures from the Zulu brothers.
Gallery
Mahlasela's tragic downfall – Gomora
How Detective Mahlasela was tricked and killed by Mam'Sonto.