News
27 February 2020
Get a peek behind-the-scenes of Cold Pursuit.
Subscribe To Watch

1) Liam Neeson has stated that this will be his last action movie role. 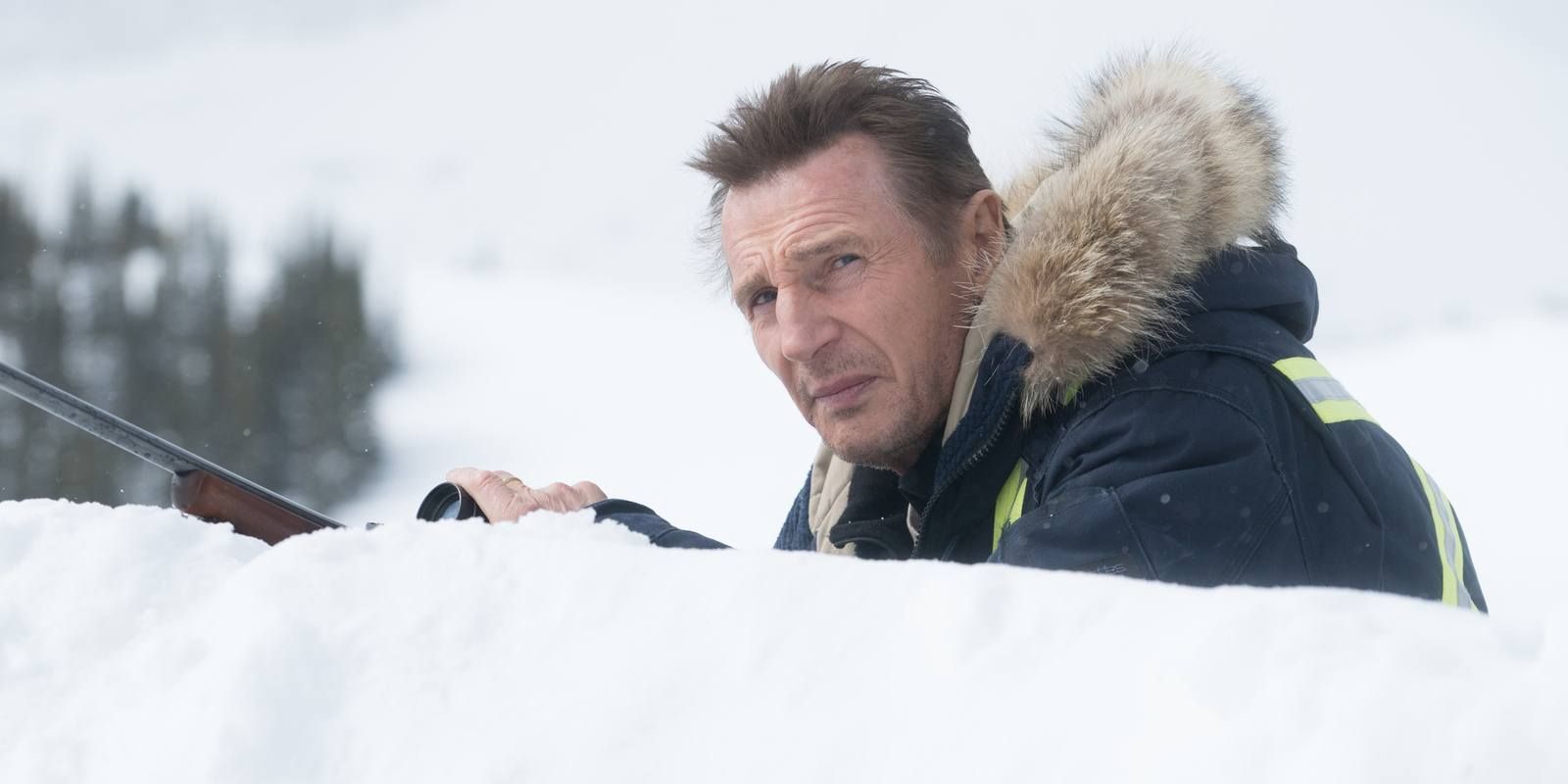 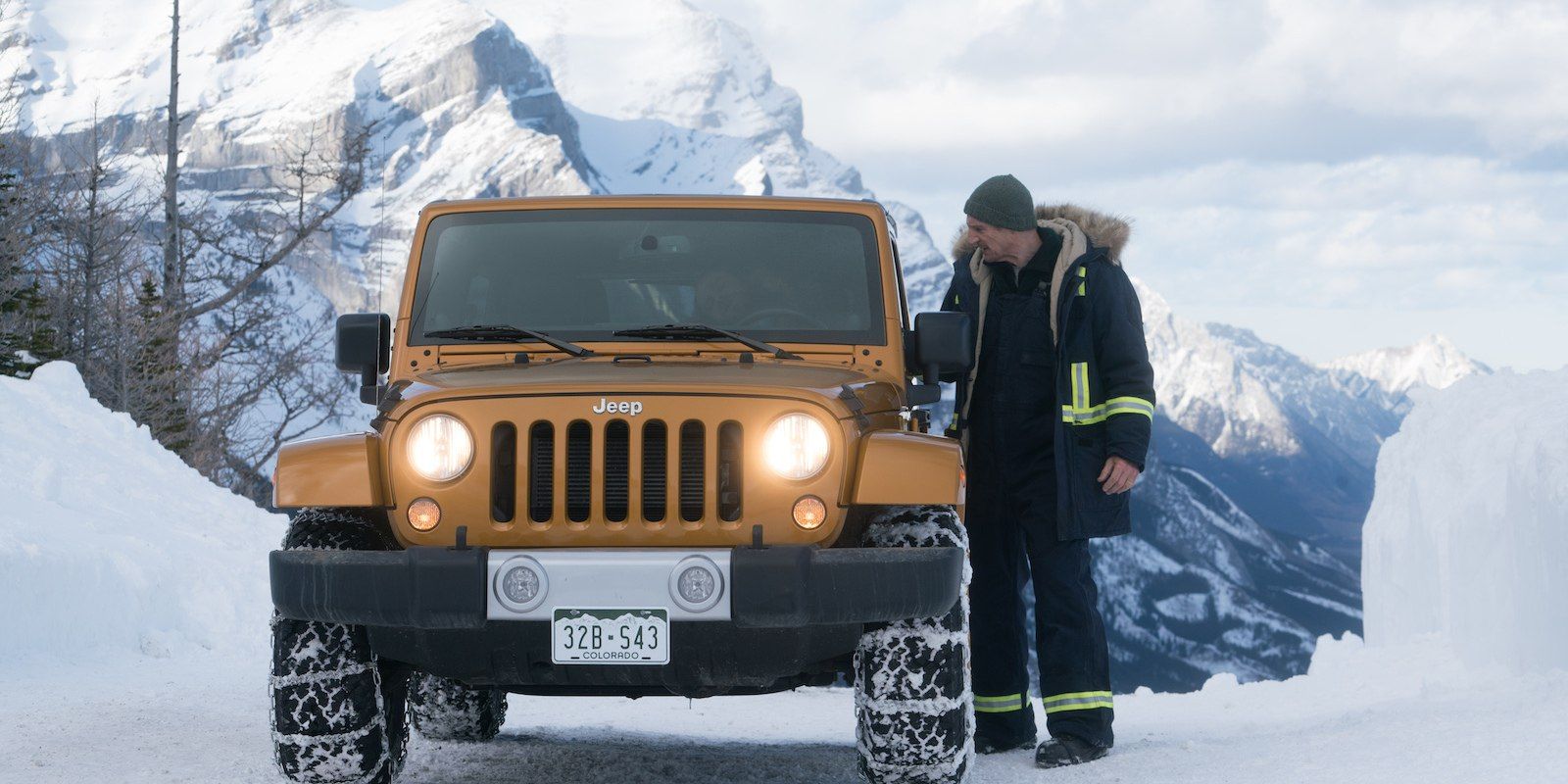 3) In early 2017, the film was refused a permit to shoot in Banff National Park in Alberta, Canada. The explanation given was that Parks Canada objected to the antagonist of the film being an aboriginal Canadian. Even the actor playing the role, popular aboriginal Canadian Tom Jackson, could not sway the government agency's opinion, and the production was moved out of the park. 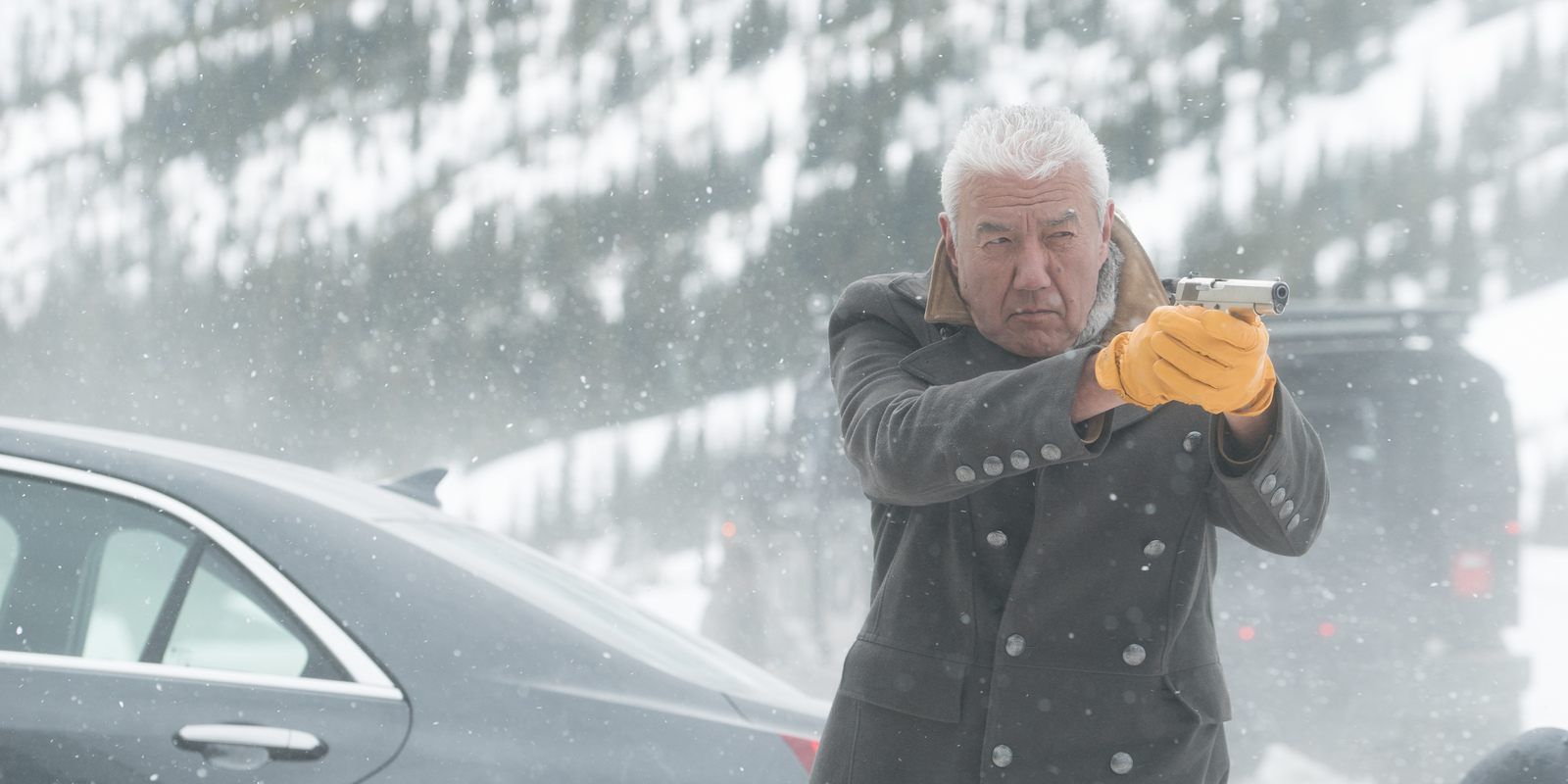 4) The film is a remake of the Norwegian film In Order of Disappearance (2014). Hans Petter Moland directed the original and returned to direct this remake. 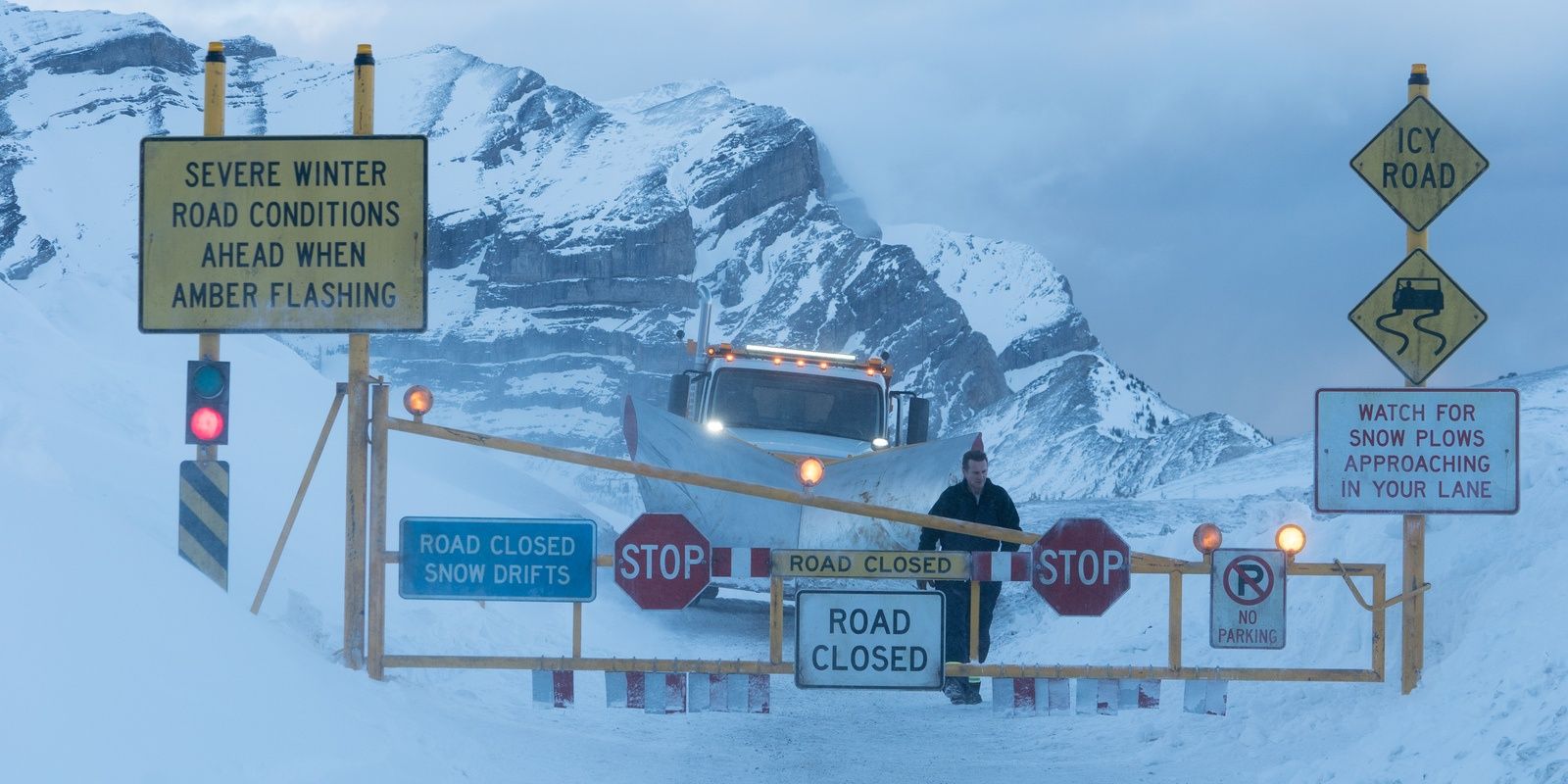 5) One of the characters in the movie makes fun of the sexual nature of Nels Coxman's name. In the original Norwegian film of which this is a remake, the main character is called Nils Dickman. 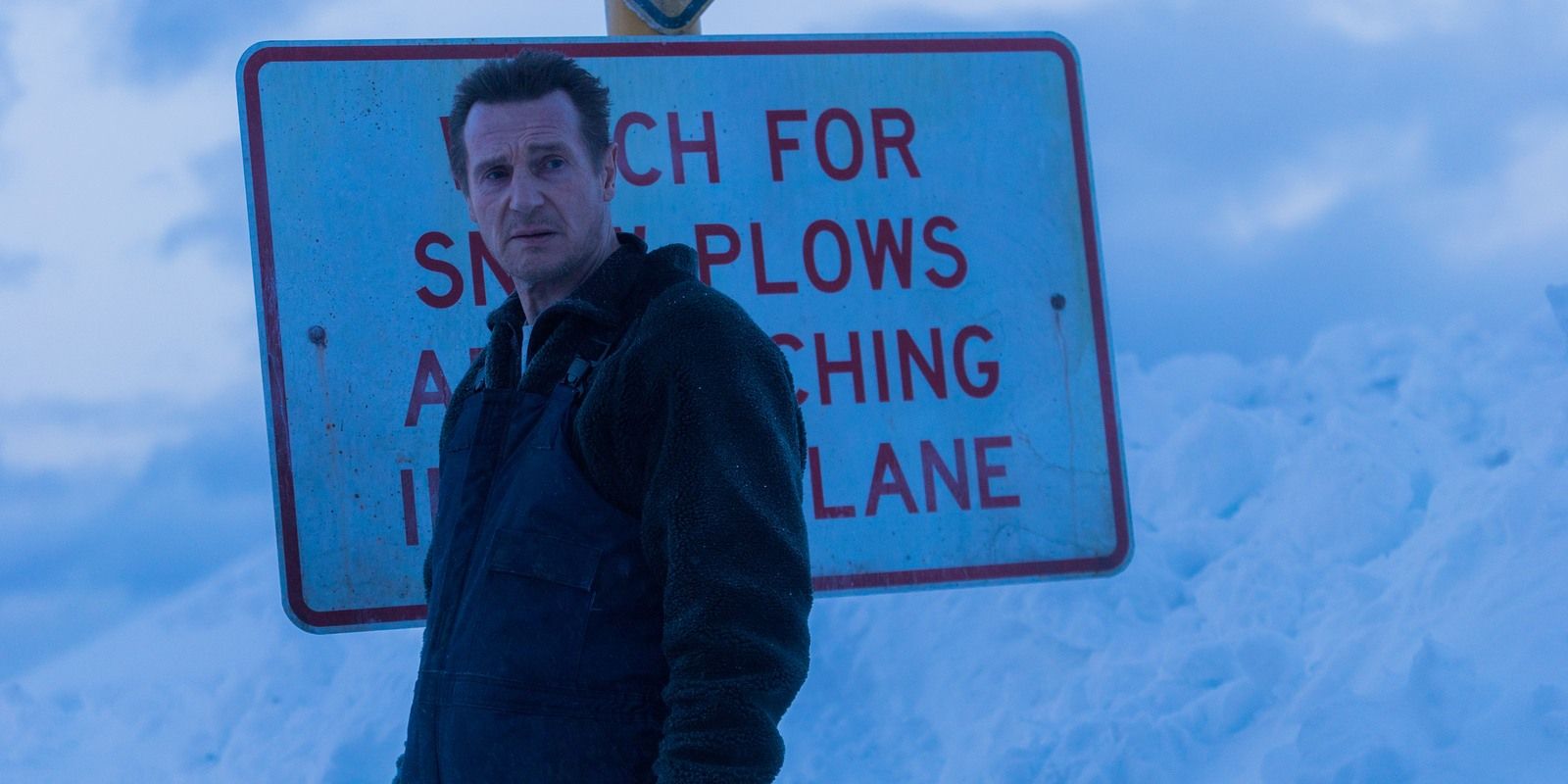 Video
Pride and prejudice
𝗧𝗵𝗶𝘀 𝘀𝘁𝗼𝗿𝘆 𝗼𝗿𝗶𝗴𝗶𝗻𝗮𝗹𝗹𝘆 𝗮𝗶𝗿𝗲𝗱 𝗼𝗻 𝟭𝟯 𝗡𝗼𝘃𝗲𝗺𝗯𝗲𝗿 𝟮𝟬𝟮𝟮. A recent warning by US authorities of a possible terror attack in Sandton immediately raised fears that the intended target was the annual Pride parade. In the absence of hard facts, it was at best an educated guess, but one not without merit. Despite the strides made in recognising the rights of the LGBTQI+ community, stigma and prejudice are rife. In a story about the transformative power of love and acceptance, Carte Blanche speaks to people living beyond the limitations society has placed on them, working to create acceptance for everyone’s right to choose who they want to love. Your favourite episodes are now available on Carte Blanche: The Podcast: https://bit.ly/PodcastCB
Video
[FROM THE ARCHIVES] Back from Brazil
𝗧𝗵𝗶𝘀 𝘀𝘁𝗼𝗿𝘆 𝗼𝗿𝗶𝗴𝗶𝗻𝗮𝗹𝗹𝘆 𝗮𝗶𝗿𝗲𝗱 𝗼𝗻 𝟭𝟱 𝗡𝗼𝘃𝗲𝗺𝗯𝗲𝗿 𝟮𝟬𝟮𝟬. If he didn’t do it, why did he run? For almost a decade, murder accused Gerhard Jansen van Vuuren evaded capture. In 2014, Carte Blanche told the story of the cold-blooded killing of his ex-girlfriend, 25-year-old Andrea Venter. She had been stalked, held captive, tortured and then brutally killed in full view of security cameras and witnesses at her home. Video footage showed Jansen Van Vuuren trying to slit his own throat as he lay waiting to be apprehended. We recounted how justice seemingly failed the deceased as police ignored her appeals when Jansen van Vuuren violated a protection order and was released on R15000 bail when his case went on appeal. He pleaded not guilty. But from the prosecutor to the investigating officer, even to Interpol – law enforcement never gave up their relentless pursuit of justice. Now we recount the dramatic developments after the accused skipped bail, left the country on a false passport and disappeared in South America.
Gallery
Cold Blood Legacy
Video
Watch the Trailer - Cold Blood Legacy
A hit-man lives isolated in a cabin at the edge of a lake. One day, an injured woman arrives in front of his house. To save her, he could well risk his own life.