It’s a triple treat for fight fans – live on SuperSport 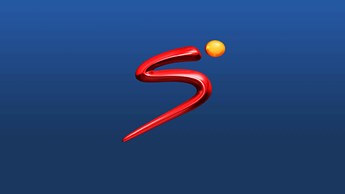 Five unbeaten fighters, a variety of weight classes and a rich vein of new talent.

This is what is in store on Saturday night when SuperSport broadcasts the local “Triple Treat” tournament taking place at Emperors Palace.

The action will be broadcast on SuperSport Variety 4 from 5pm.

In the headliner, Simon Dladla will defend his SA junior-middleweight title against unbeaten Shervantaigh Koopman, a boxer-puncher who starts as odds-on favourite.

Among the most appealing fights on the undercard is a super-middleweight showdown between Cowin Ray and Frank Rodrigues. Although unbeaten, Ray has had a stop-start career and needs to get a move on if he is to have a say in the division.

Rodrigues always comes to fight but may find Ray’s flashy style difficult to deal with.

Ricardo Malajika, the super-flyweight, is always good value and must knuckle down against Khayalethu Mbedge, particularly after his last fight, a disappointing loss on points to Sabelo Ngebinyana in March.

For all the appeal of the smaller fighters, it’s likely that colourful Wilhelm Nebe will draw the most viewers. A massive man of around 125kg, he tends to walk down his opponents before battering them into submission.

Josh Pretorius, his latest opponent, has been around the block and tends to look after himself, but he may not have the tools to hurt the man mountain on a fight card that offers much for local boxing fans.