Inside Spoorloos: Steynhof with Stiaan Smith

Stiaan Smith talks about his role in Spoorloos: Steynhof, now on DStv 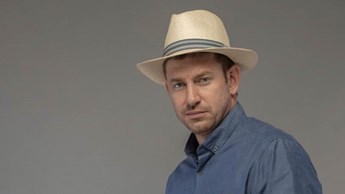 Viewers have been glued to their screens ever since the latest mystery in the kykNET (DStv 144) Afrikaans anthology series Spoorloos: Steynhof unfurled at the beginning of July.

This suspenseful story centres on Adri van Tonder (Jane de Wet), a 15-year-old whose life has been turned upside down since it came to light that she was kidnapped when she was just six months old, following her parents’ murder on the Steynhof farm. Now that Adri has been reunited with her family at Steynhof, more skeletons are tumbling out of the closets.

The question on everyone’s lips is: who killed Adri’s parents and why? Her loving uncle Daniel Steyn (Stiaan Smith, Johannes Stander in the film Toorbos) might just hold the key to those answers. Or he could be hiding something even more sinister… and Adri should be afraid – very afraid. 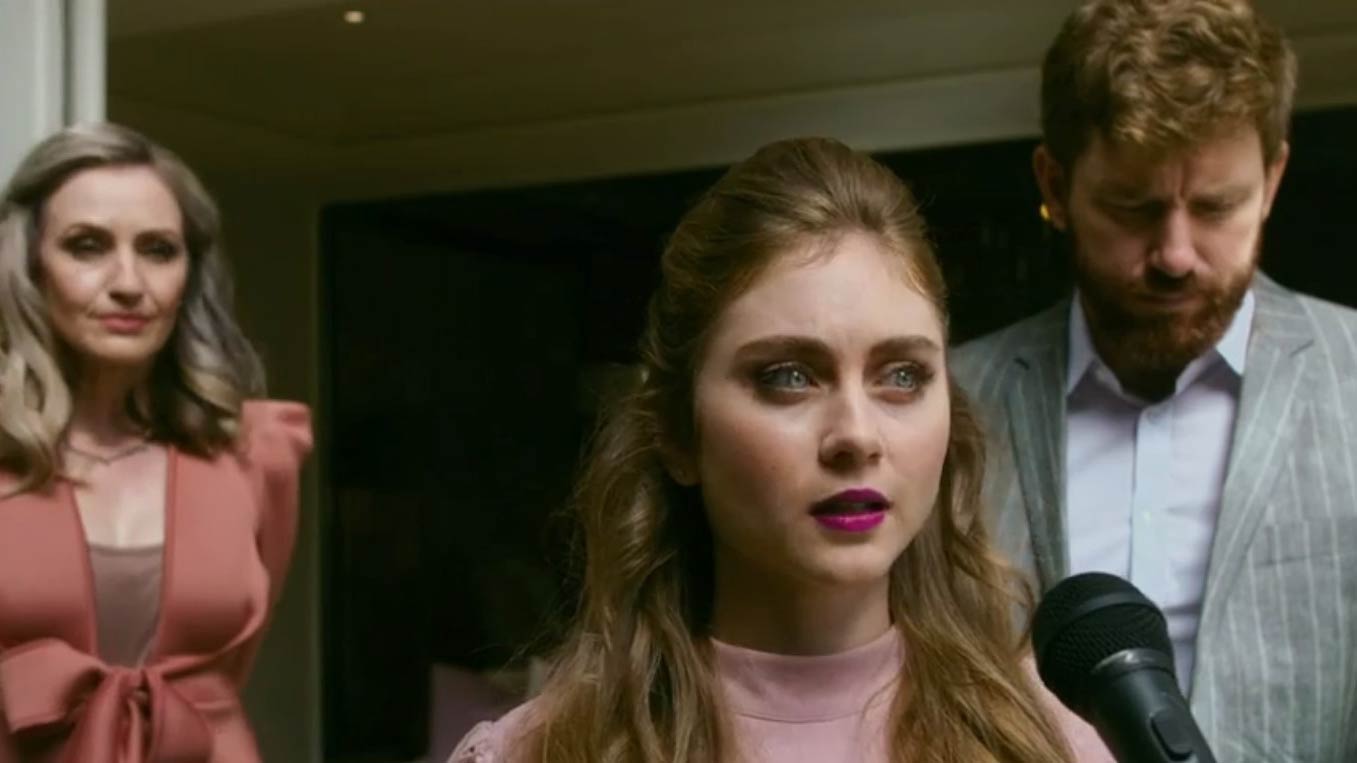 Joey (left), Adri (middle) and Daniel on the farm during a press conference about her return.

“Daniel is quite the progressive and a firm believer that every man should be treated equally,” says Stiaan of his character. “He’s a lover, not a fighter.”

Daniel’s passion for farming grew over the years – he even studied it. He always dreamt that he would one day take over the farm from his father, but his brother Herman (Adri’s dad played by Arno Marais, lawyer Thinus in the soap Getroud Met Rugby) took over instead – until his murder 15 years ago.

“The night Herman and his wife died had a huge impact on Daniel,” says Stiaan. “He not only lost his best friend, brother, sister-in-law and niece, but there was also a big shift in the dynamics and politics on the farm.”

With his brother’s death, Daniel got what he always wanted: to oversee Steynhof. He started to implement his progressive ways by handing out shares in Steynhof to the farmworkers and even served on the Farmworkers Equity Board.

“But Herman’s death haunted him and that’s why he never stopped looking for Rochelle (Adri’s name before she was kidnapped),” adds Stiaan. 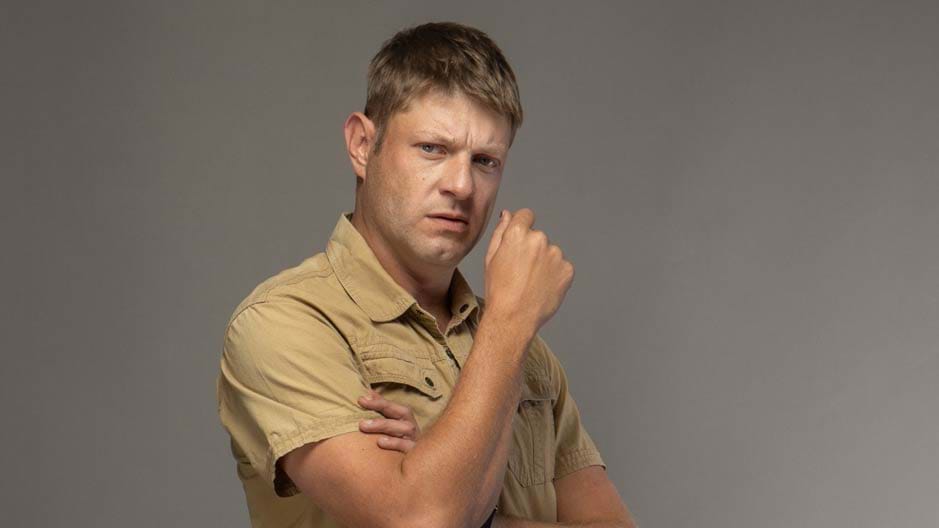 Herman wasn’t interested in giving Steynhof shares to the farmworkers before his death.

Fear on the farm

With Adri now back at the farm, there’s another shift in the dynamics. This makes everyone jittery, especially when it comes to light that Adri is the rightful owner of Steynhof, as Herman’s only living heir.

“The farmworkers are all scared she will make changes or sell the farm,” says Stiaan. But it won’t be that easy for her to just chop and change – there is still lots more that must be revealed. And people on the farm won’t be so co-operative when it comes to uncovering the truth.

Even Daniel’s wife Joey (Diaan Lawrenson, Jo in the comedy Susters) is trying her best to win Adri’s trust because if there is one thing she’s not willing to lose, it’s her lifestyle. “Joey made herself a promise: to never be poor like her parents,” reveals Stiaan.

Daniel loves Joey very much and would do anything for her, but would that include murdering his own brother and sister-in-law?

Joey loves her luxuries and is also a skilled markswoman.

Is Daniel a killer? Stiaan is cryptic when it comes to naming Herman’s murderer. “This is a fantastic story that has been weaved together delicately, and with each episode more clues will be revealed. That’s why I would urge viewers to watch till the end. The murderer is still on the farm…”

The man behind Daniel

Stiaan, 38, isn’t new to acting, although he sees himself more as a writer (he was the creator, scriptwriter, and main character in Sy Klink Soos Lente). He did, however, love playing Johannes Stander in the Oscar-nominated film Toorbos (which recently aired on kykNET).

“I feel nostalgic when I think back to when we shot this incredible film, based on the book (of the same name) by author Daleen Matthee (writer of Fiela Se Kind),” says Stiaan. “The chemistry between me and actress Elani Dekker (Lisa de Wet in the film Liewe Lisa), who played the role of Karolina – who had a deep connection with the Knysna forest – was electrifying on screen,” he adds. “I felt we did an amazing job of bringing Daleen’s characters to life and my own experience in the Knysna forest where we shot the film made me fall in love with it. It is truly a magical place.” 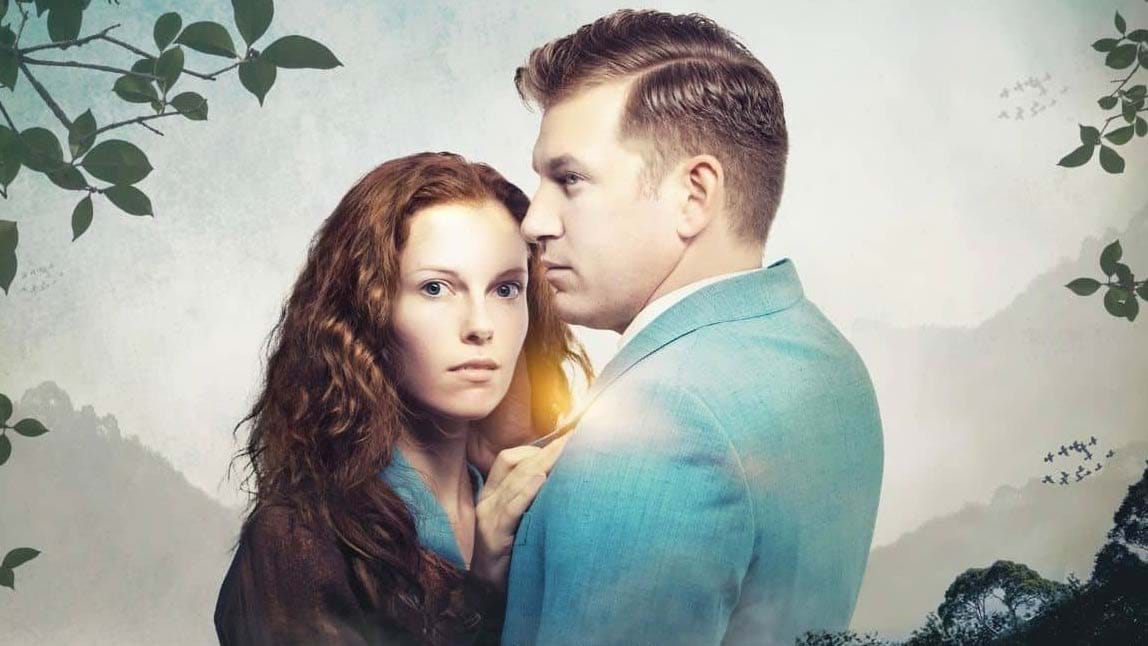 Elani Dekker and Stiaan Smith in the film Toorbos.

card link
Back to News
Local 27 August 2021
Spoorloos: Steynhof: The triumph of truth

We look back on the season after Spoorloos: Steynhof S3 comes to a dramatic end

Stiaan Smith talks about his role in Spoorloos: Steynhof, now on DStv