The winds of the southeaster have been blowing fiercely this past month, with trouble brewing in the community of Ruiterbosch in kykNET’s (DStv channel 144) Afrikaans soapie Suidooster.

We said goodbye to Carmen (Desiré Gardner) who needed to get away after the tragic loss of her and Rhafiek’s (Irshaad Ally) baby boy, Mikhail, and we battled to deal with Imraan’s (Marlo Minnaar) temper tantrums and his poor wife, Kaashifa (Jawaahier Petersen), who suffered the brunt of them.

But the southeaster is full of surprises, and at the end of May it’s blowing in 2 new characters: Elana (Esther von Waltsleben) and Susan (Natasha van der Merwe) Naudé. Get ready for some fun and excitement that will keep you coming back for more!

Elana and Susan are married, and they rock up in Ruiterbosch after purchasing a beach bar nearby and saying farewell to the rat race in Jozi. But what kind of characters are we dealing with? “Elana has worked in the corporate world of advertising for years and she doesn’t back down to bullies. She is reliable, hardworking, and very responsible, but she also enjoys a party or 2,” Esther adds, laughing. “1 of her best qualities (or worst traits, depending how you look at it) is that she’s not afraid to be brutally honest and say a thing as it is.” 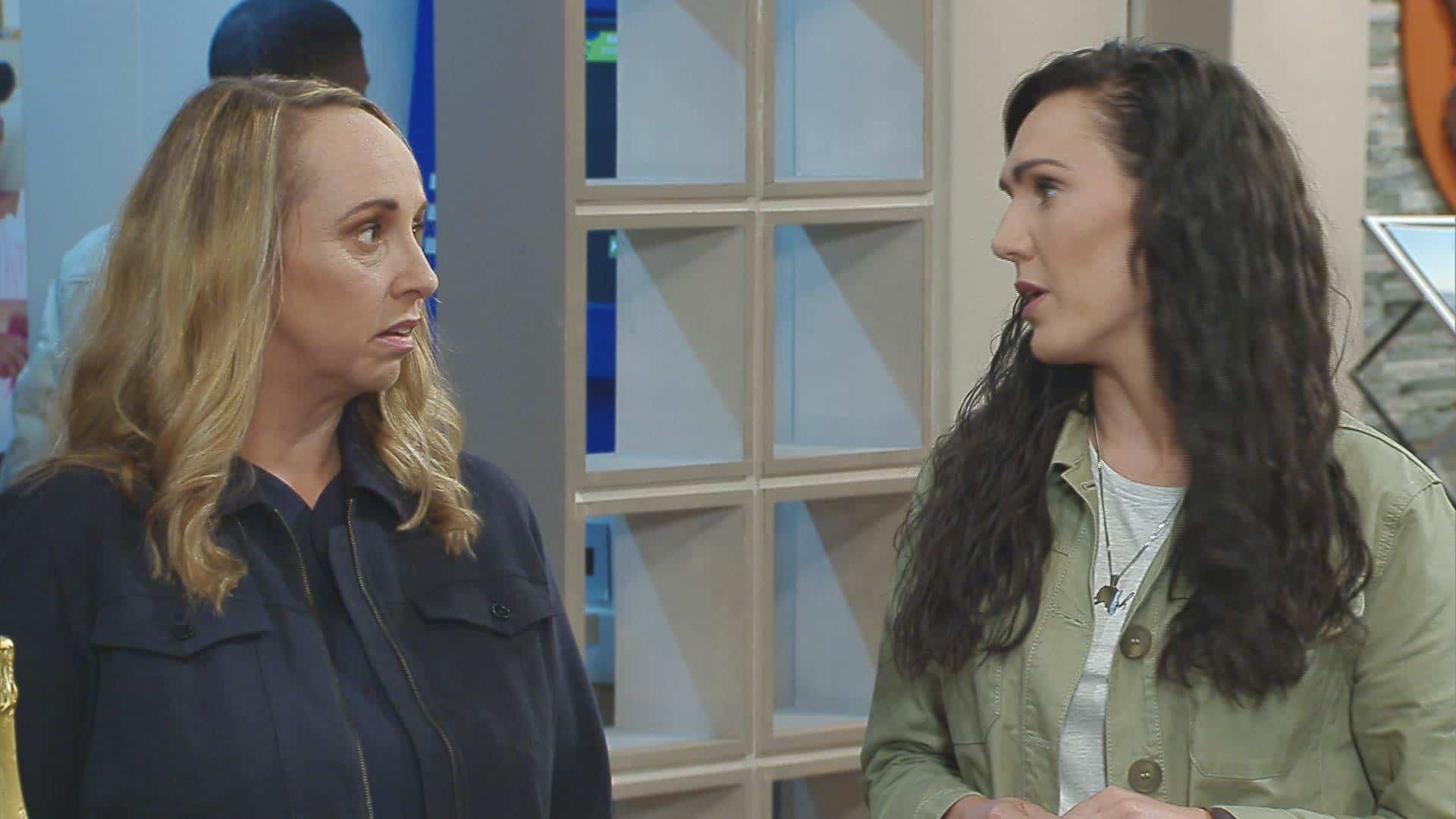 Elana and Susan find their feet in Ruiterbosch.

Susan, or Suzie as she prefers to be called, is the life of the party. “She’s intelligent, loveable, charming and unique,” says Natasha. She and Elana met at a game reserve in Limpopo where Suzie worked as a ranger, while Elana and her team were shooting an advertisement. From there, their romance blossomed and Suzie followed Elana to Jozi. “Suzie is fearless and takes on any challenge that comes her way,” adds Natasha. “She’s a risk taker and loves to work hard and play hard.” 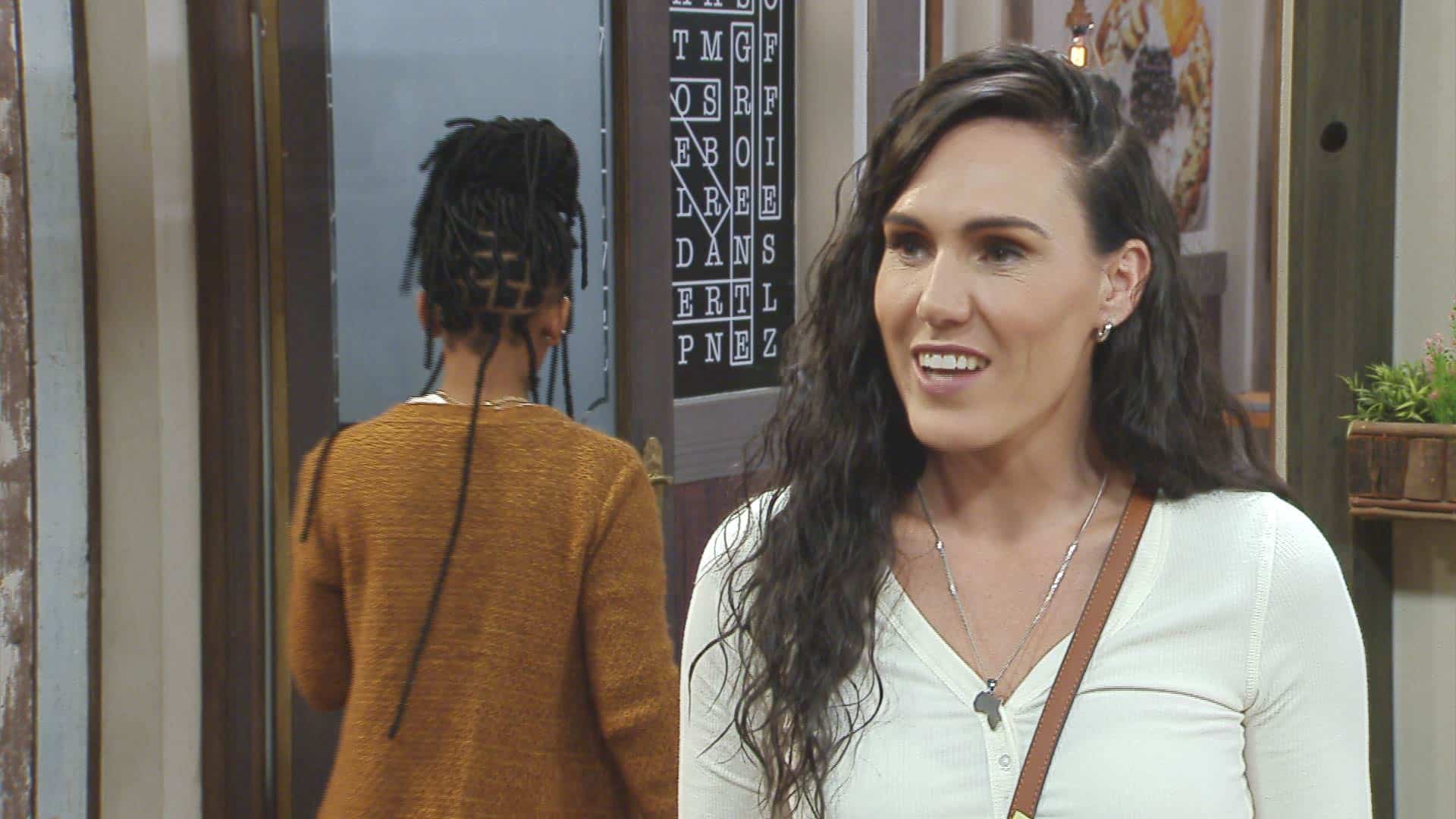 Susan knows how to have a good time.

But they each come with a little history of their own. Our favourite waiter “Juicy” Justin (Eden Classens), who work in Oos-Wes restaurant in Ruiterbosch, shares a history with Suzie… “They were an item once, and poor Justin fell fast and hard for Suzie,” explains Natasha. “He even went so far as to buy Suzie an engagement ring, but when the opportunity came along for Suzie to go work on the game reserve, she ended things with Justin and left him heartbroken.”

“Things get a bit awkward when Elana takes a liking to Justin, and dubs him her favourite waiter and barista at Oos-Wes restaurant, not knowing that he and her wife were once involved,” reveals Esther. “When Suzie tells her that they used to be in a relationship, insecurities creep in and it puts pressure on the marriage.”

Suzie tries her best to reassure Elana that she is the only 1 for Suzie and that no one can take her place. But it will be up to Elana to calm the storms raging within, and above all, to trust Suzie’s love for her. 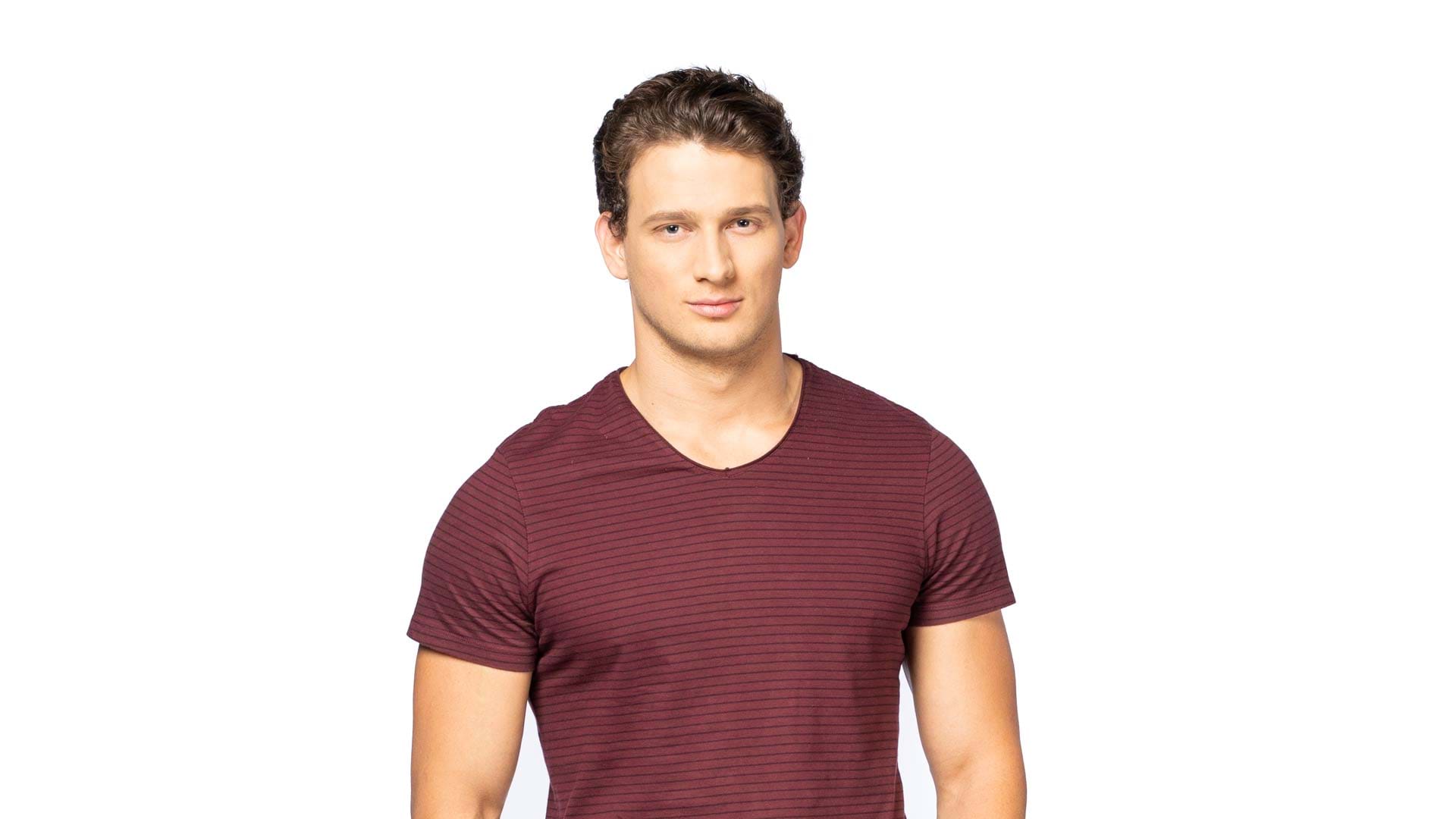 Justin and Suzie were once an item.

Getting down to business

The bar that Elana and Suzie own is called Die Anker, and this new hangout will be the centre of some interesting stories going forward. “It’s a new business in the community, which creates a new dynamic for the characters and storylines,” says Esther. “At first, there is a bit of tension between Elana, Suzie and Wade (Dean John Smith), as Wade was planning on buying the bar just before Elana and Suzie swooped in. But peace is restored after they work things out and offer Wade the position of barman, which he gladly accepts.” 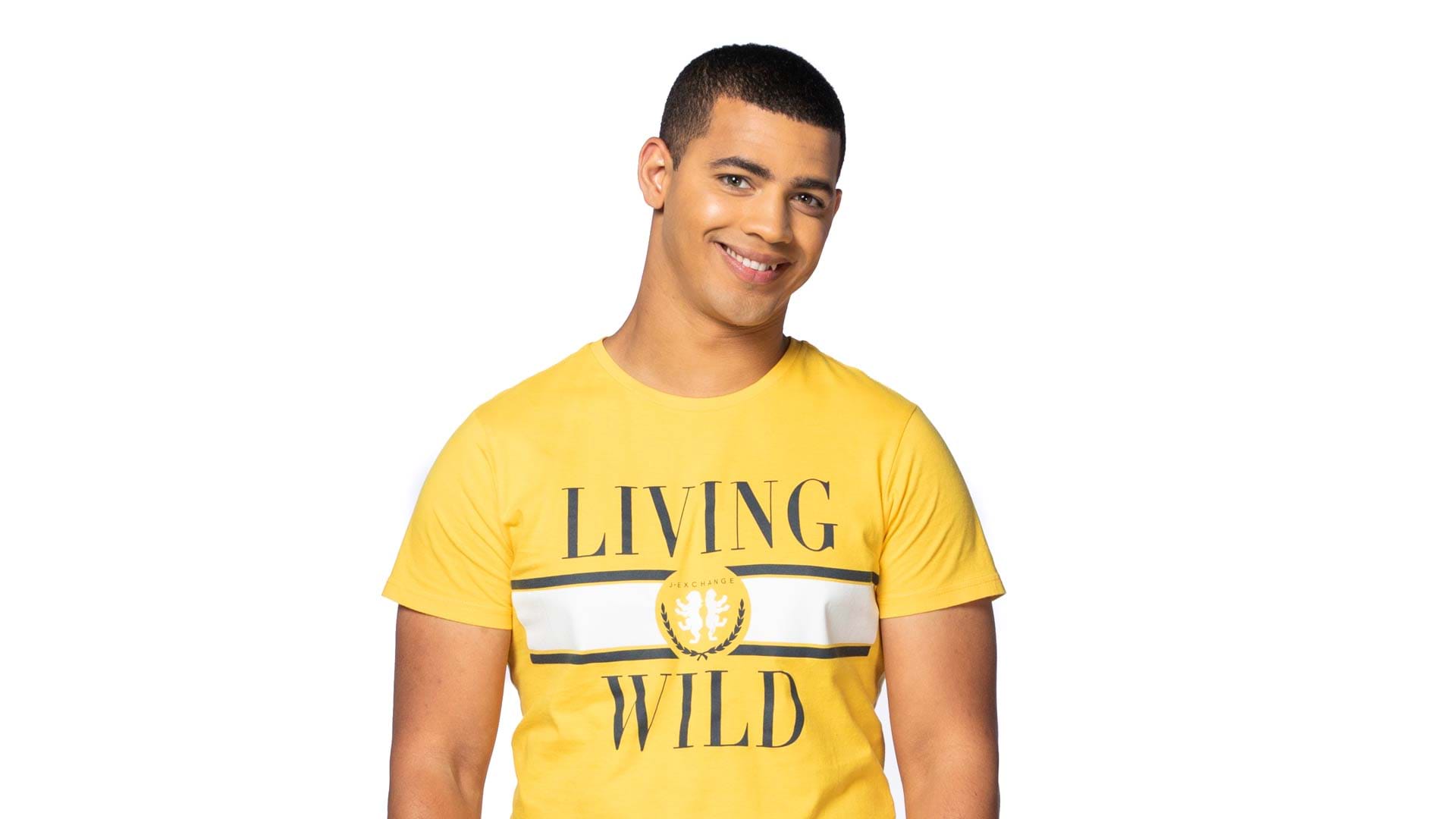 Wade will be working with Elana and Susan at the bar.

Esther made her name as a comedian and actress (she played Mrs. Thorne in the Netflix drama Blood & Water) and says she didn’t think twice when she was offered the role of Elana. “I just knew I had to say yes,” she says. “For a long time, I wanted to focus on my career as an actress and develop my acting skill, and Suidooster has given me that opportunity.”

Natasha has been making waves in the theatre world for years and says she is so glad that Suidooster chose her to play Suzie. “I have been working hard as a freelancer, and it’s because of perseverance and never giving up that I am here today and for that I am grateful,” she says.

Esther and Natasha can’t wait to share Elana and Suzie with the viewers. “Expect a combination of drama and intrigue when it comes to them – with some interesting twist and turns along the way to keep viewers guessing!” teases Esther.