And while both the song and video mark a refreshing departure from the trap wave that is currently dominating Hip Hop charts globally, the move to release it three years after the host album came out was just as intriguing as the reunion of the former Cashtime artists. 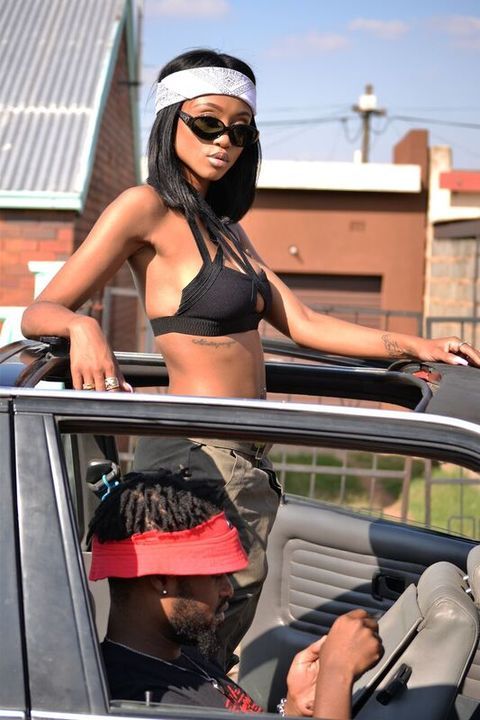 Both Moozlie and Kid X's departure from the label made headlines once, sparking much speculation about bad blood, despite all the artists vehemently denying any animosity. But for Ma-E, it really was about going back to basics.

"Everybody knows that it was a hard time for me to push the album... it was a bad time for Cashtime because everyone was going separate ways. So for me, it was about going back to the energy and the craft and ignore the negative things." 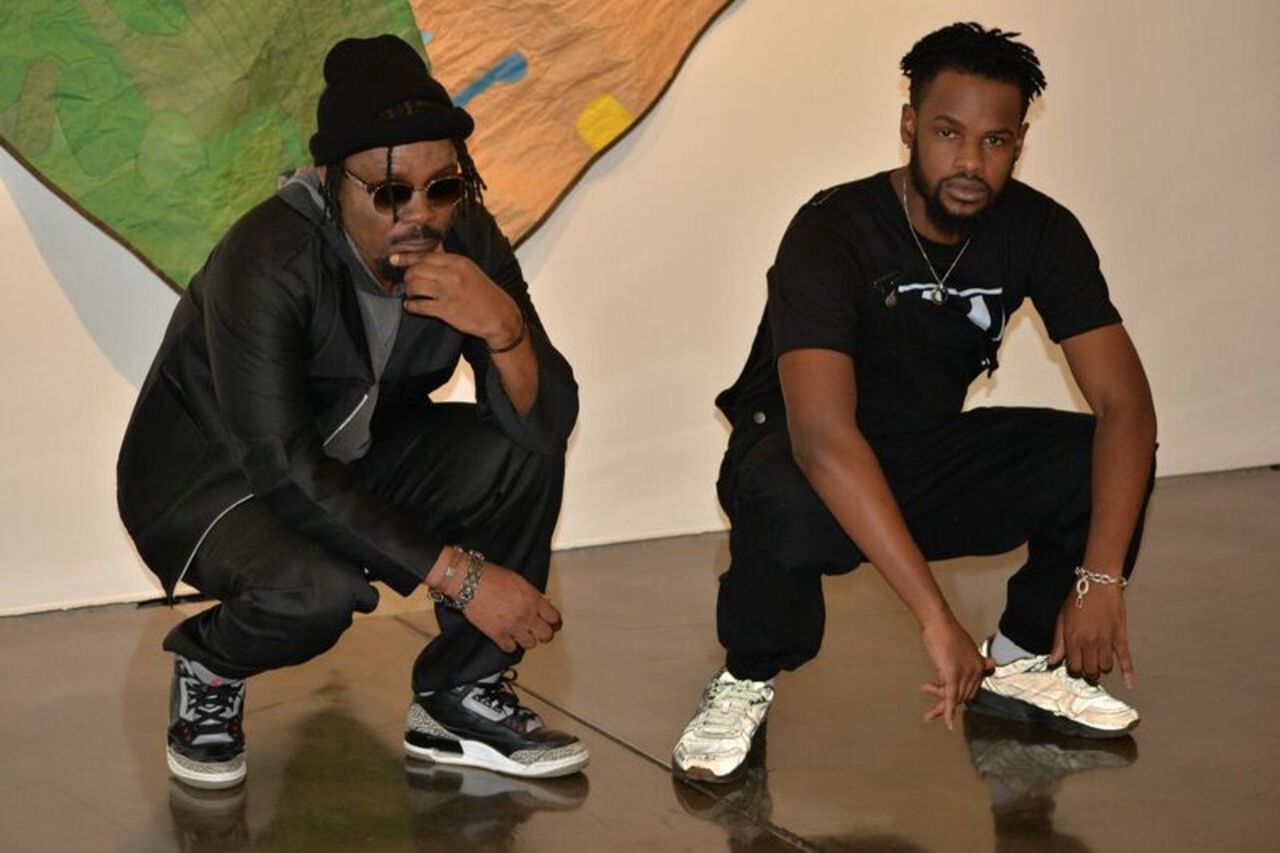 The Mayor says that he decided to revisit Township Counsellor and drop Tse Blind following the release of his recent joint 212, in part because the song was already a certified bulletproof bop. “The song is hot and it’s really what I’m about. I’m from ekasi and I love doing ‘hood music more than anything else.It was the perfect song to rebrand and enforce the ghanda ghanda energy in me.

Indeed Tseblind is layered and flavoured with Kwaito influences that have come to set Ma-E apart through the years. The sound definitely coheres with his commitment to sustaining an authentic township approach to Hip Hip.

While some may see this is a reunion of some sort, there was never any beef.

Says Ma-E, “There’s never been bad vibes between us. Nomuzi often comes to my house to chill and I go to hers. Same thing with Kid X...

"Even with everything that happened, they know where I was in terms of supporting them.How can I push Township Counsellor… leadership, without uniting people?"

The music video premiered on Massive Music. Catch the repeat this Sunday at 16:00 on Channel O, DStv channel 320.

Video
Kid X on his Cashtime Departure — Podcast and Chill: Celebrity
The Father of Zen recalls the issues that led to his highly publicised exit from the label.
Video
Mfana Kah Gogo Performs ‘Hlal’ Ethembeni’ — Massive Music
The new kid on the block gives a vocal spin to yano scapes as he showcases killer dance moves for his debut performance on Massive Music.
Video
‘Father of Zen’ is for the future — Podcast and Chill: Celebrity Edition
The rapper’s second solo studio album represents a full circle moment in his. He explained how in a chilled session on Podcast and Chill
Video
Jub Jub Performs ‘Inumba Numba’ — Massive Music
Comeback kid Jub Jub proves Kwaito has timeless currency as he unleashed an energetic performance of his brand new single on Massive Music