Sunday Night Movies this May

News
18 April 2016
Check out your Sunday night movies on M-Net this May.
Subscribe To Watch

Did You Know: Tom Hardy was the first choice for the role of John Connor. The part eventually went to Jason Clarke.

Why You Should Watch It: It brings Arnie back to the franchise in a leading role, and features Emilia Clarke sans dragons and silver hair. 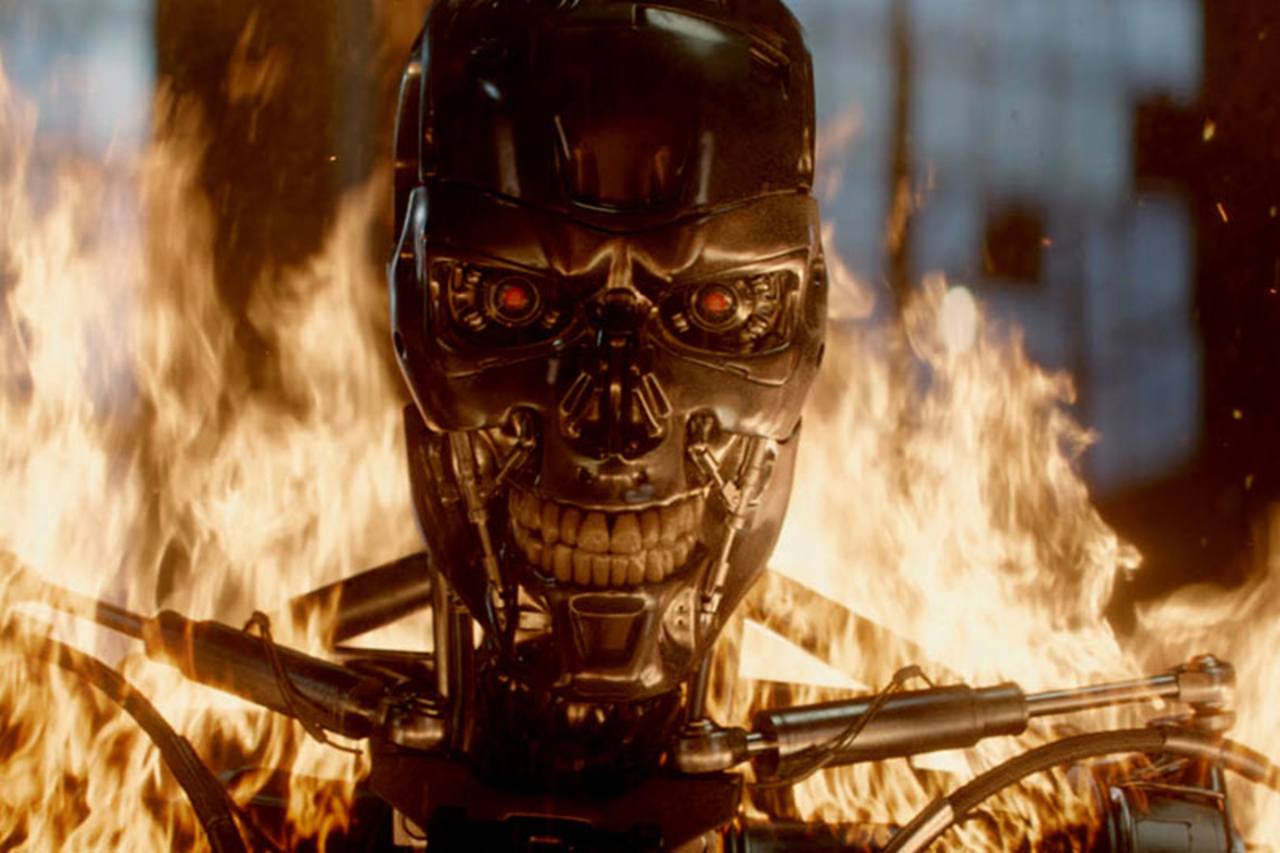 8 May: The Divergent Series: Insurgent

Did You Know: The Amity set was built in Serenbe – a sustainable community set amongst forests and meadows, situated close to Atlanta.

Why You Should Watch It: If you were a fan of the first movie (Divergent) and/or love the books, you won’t want to miss the second instalment in the film series. 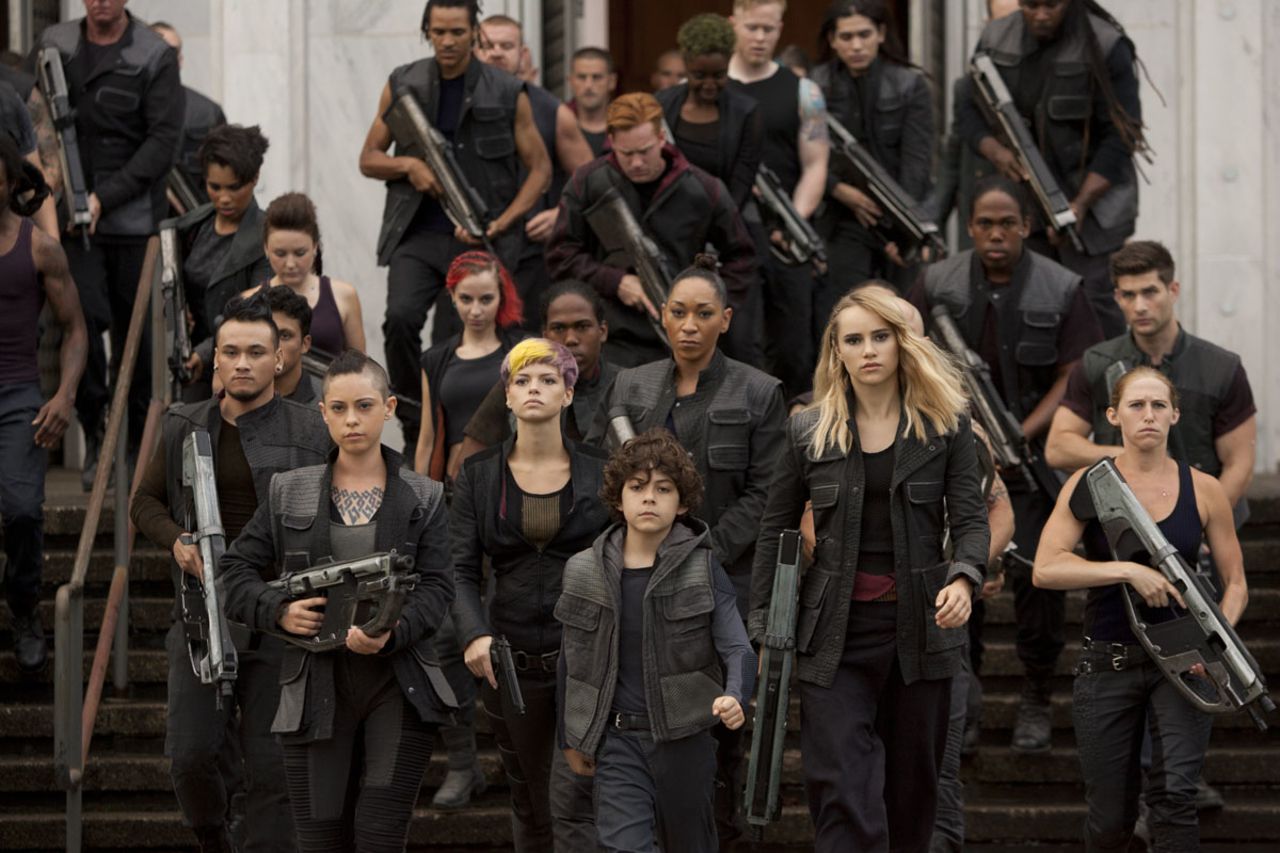 15 May: Trevor Noah: Pay Back the Funny

Did You Know: Forbes named Trevor Noah one of the 13 African celebrities to watch in 2013.

Why You Should Watch It: Like you need a reason to watch Trevor Noah at his best, but here’s one anyway: it’s his first new one-man show since 2013’s It’s My Culture. 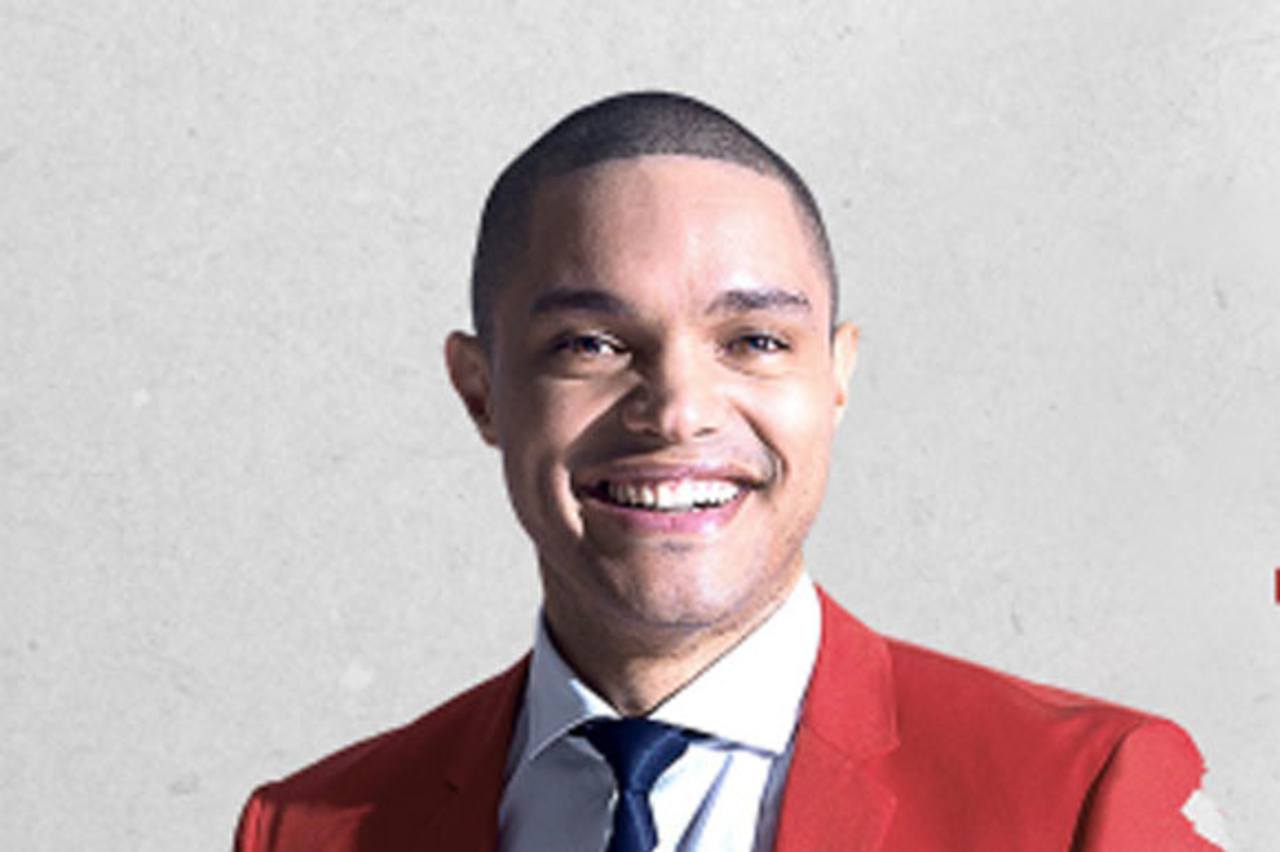 Did You Know: The score is composed by Dutch musician and composer Junkie XL.

Why You Should Watch It: Because if you don’t Liam Neeson will find you, and you know what he’ll do next. 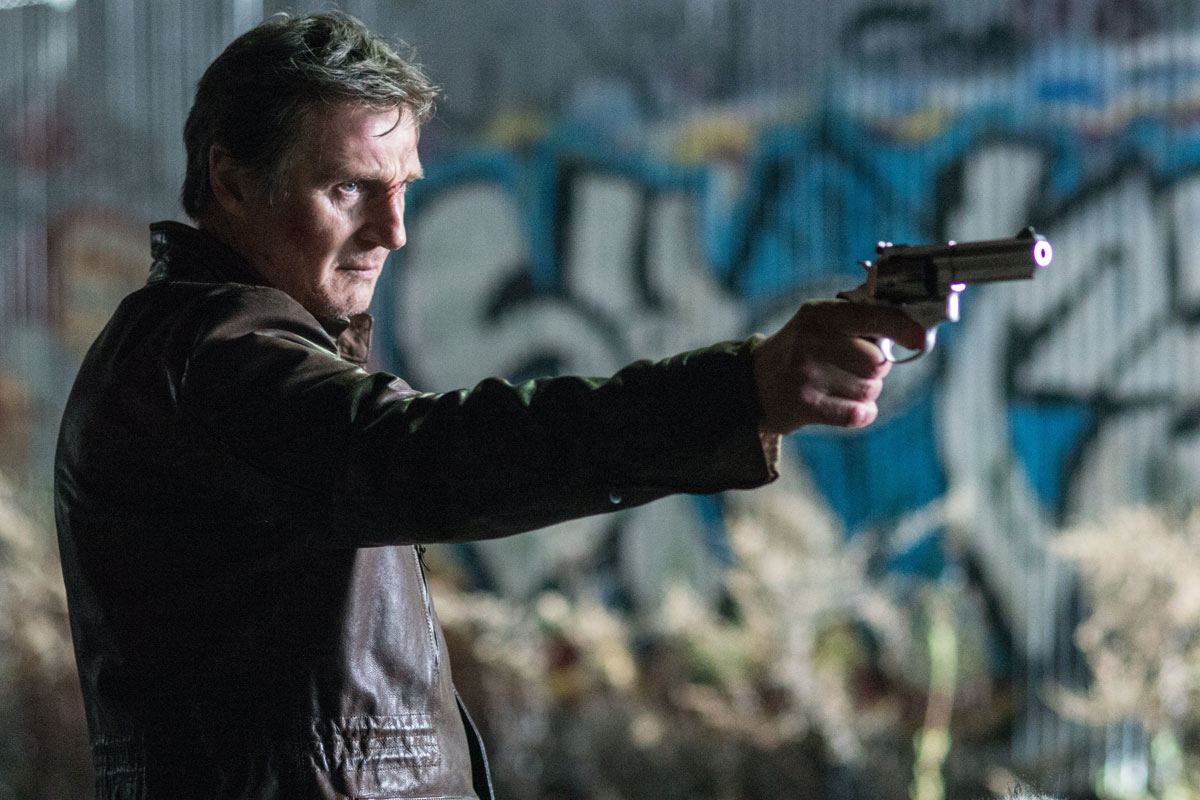 Did You Know: The seventh film is directed by James Wan, better known for making horror movies, like Saw, Dead Silence, Insidious and The Conjuring. He clearly feels just as comfortable with action flciks – Furious 7 is, to date, the most successful film in the franchise both at the box office and with critics. His next move is to the superhero world: he’s directing the upcoming Aquaman.

Why You Should Watch It: If you love cars and chases – especially when the two are put together – you’ll love this movie; and it’s the seventh movie in a highly successful and excitingly fast-paced franchise, so of course you’re going to watch it.

Prepare for Furious 7 with the Fast & Furious Festival in April on M-Net Movies Action+. 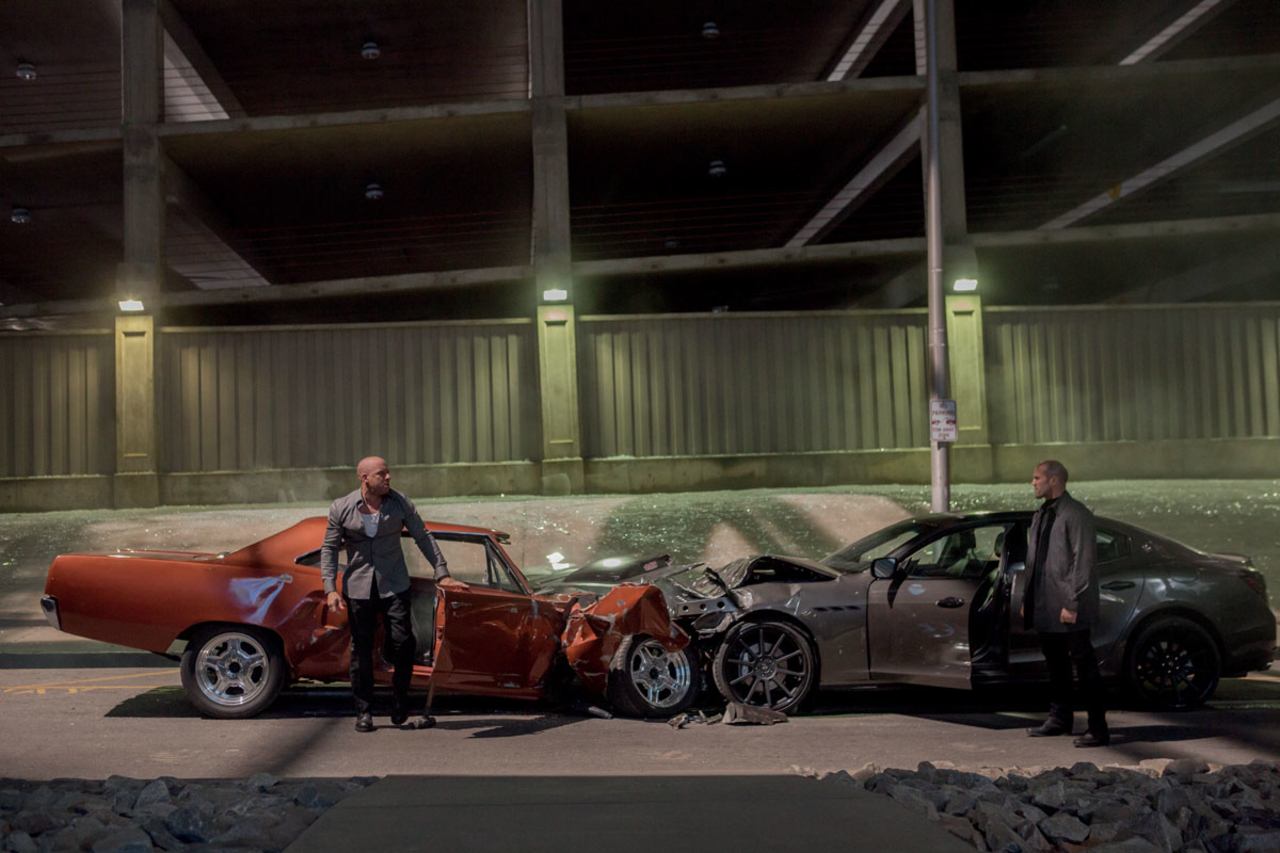 Video
Cracks in the façade
𝗧𝗵𝗶𝘀 𝘀𝘁𝗼𝗿𝘆 𝗼𝗿𝗶𝗴𝗶𝗻𝗮𝗹𝗹𝘆 𝗮𝗶𝗿𝗲𝗱 𝗼𝗻 𝟮𝟬 𝗠𝗮𝗿𝗰𝗵 𝟮𝟬𝟮𝟮. Police brutality - including allegations of torture - has been exposed in several Carte Blanche exposés in recent months. Now, a police insider breaks through the ‘blue wall of silence’, detailing the habitual brutality and non-accountability at their police station. “It takes someone that is evil to do what was done that night”, the whistle-blower says, detailing how a station commander’s refusal to discipline a notorious cop may have enabled the torture and murder of a suspect in January 2020. We take allegations of officers implicated in abuse and cover-ups to the SAPS head office in a continued quest for accountability.
Video
Back at 8 – M-Net Movies
Warm up winter with these hot movies every Sunday night on M-Net channel 101, back in it original timeslot.
News
What to Watch this May – M-Net Movies
Our movie musts this May.
Video
Sunday Night Movie – Bohemian Rhapsody
Rami Malek gives an Oscar-winning performance in this epic biopic that tells the story of the rock icon Freddie Mercury and the legendary band Queen.