Get to Know the Cast of Blood & Oil

News
07 June 2016
Meet the members of the Blood & Oil cast.
Subscribe To Watch

Mix the glorious setting of the American Midwest with the drama of the modern-day oil boom and you have Blood and Oil. But that’s only the half of it: toss in a tumultuous family and an impressionable young couple who’s new in town, and you have tension and turmoil.

Leading the cast of characters in this new series is Don Johnson, well known to television audiences for his roles in Miami Vice and Nash Bridges. His may be one of the most recognisable faces, particularly if you were growing up in the ‘80s and ‘90s, but the rest of the cast has been around. Here’s where you may have seen them.

If you’re too young to remember Miami Vice or Nash Bridges (or weren’t yet born when these shows were at their peak), you may have spotted Johnson in Machete, Django Unchained or The Other Woman. 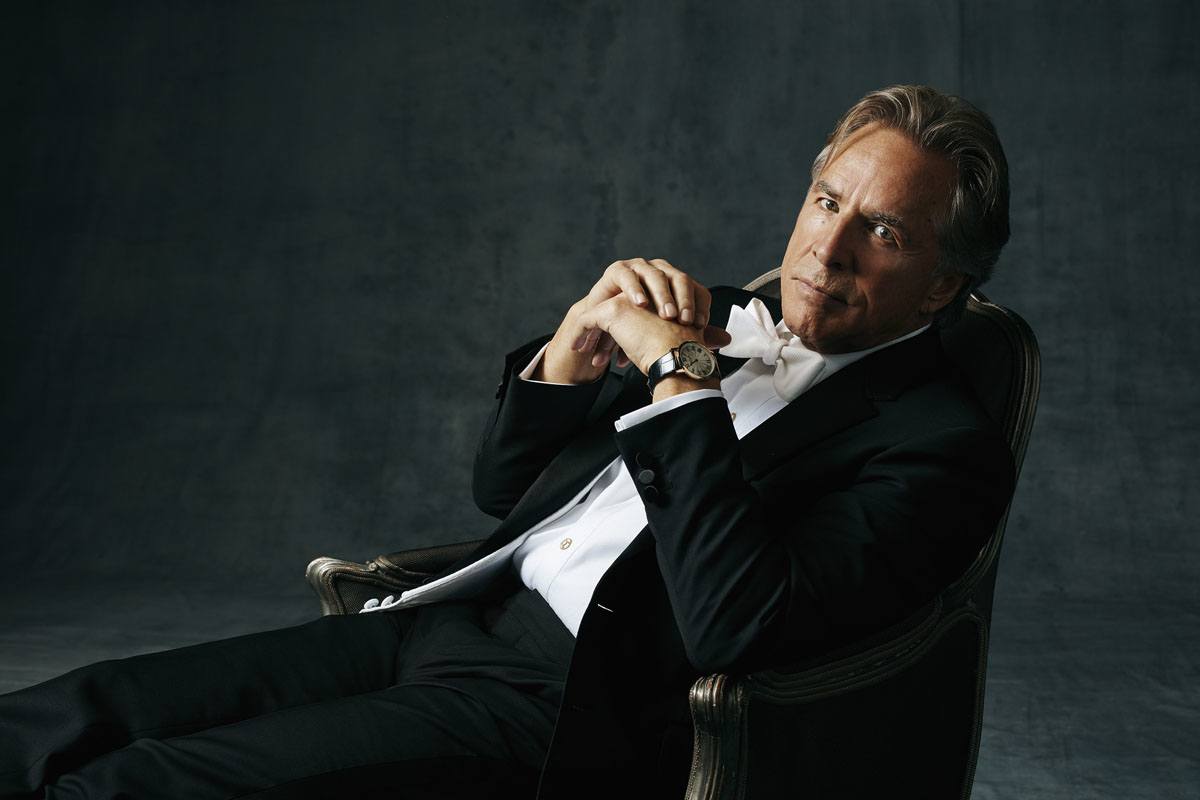 Having graced the cover of magazines as a successful model, this is also a face you’ll quickly recognise. But if you’re not the type to page through glossies, you’ll have watched Valletta in movies like Hitch, Transporter 2 and The Spy Next Door. 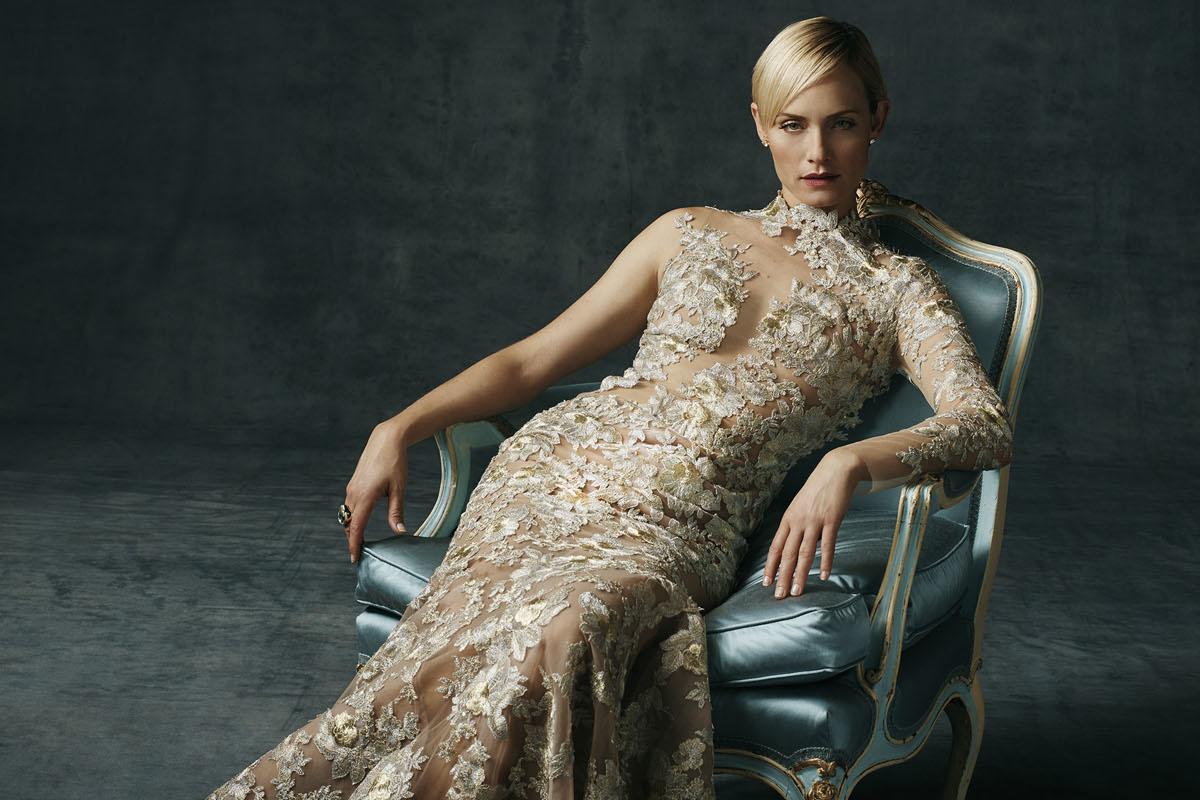 His films have been few and far between, so far; but on TV he’s already had recurring roles in Once Upon A Time and Californication. 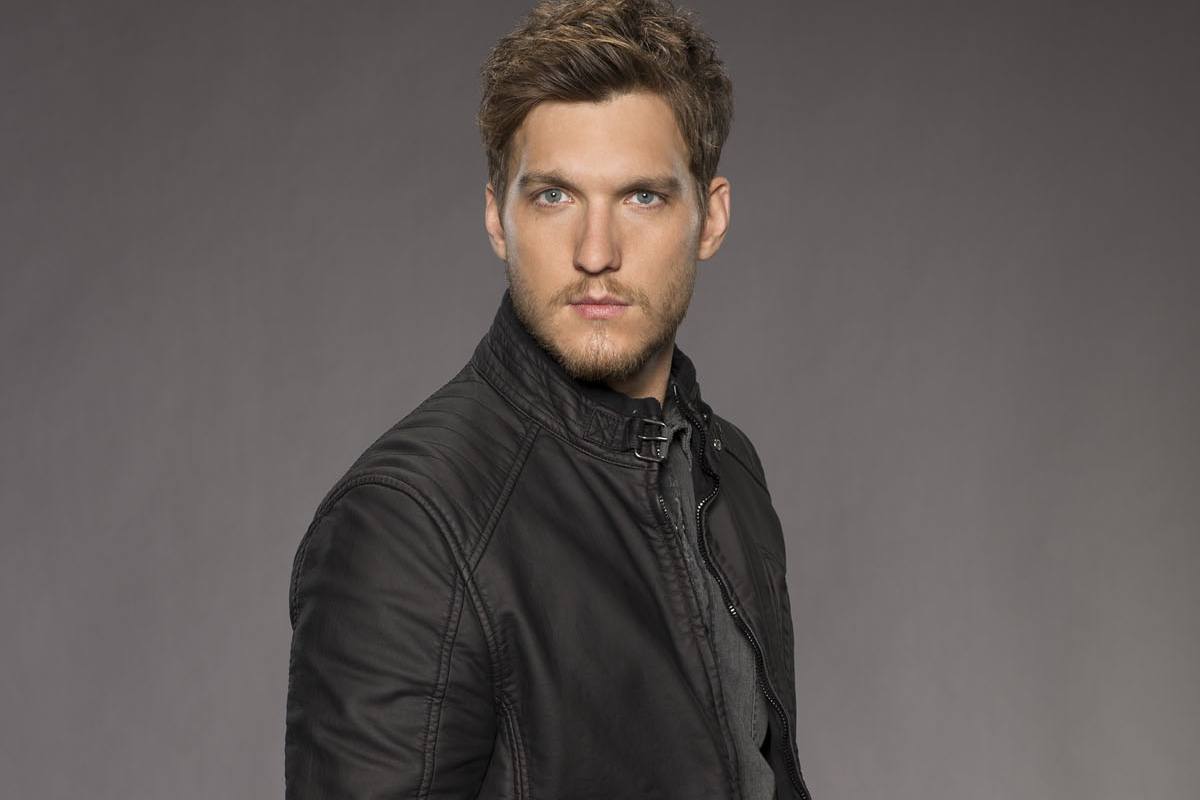 Gossip Girl fans will be familiar with Crawford, but the actor’s also popped up in a couple of horror flicks: The Covenant and The Haunting of Molly Hartley. 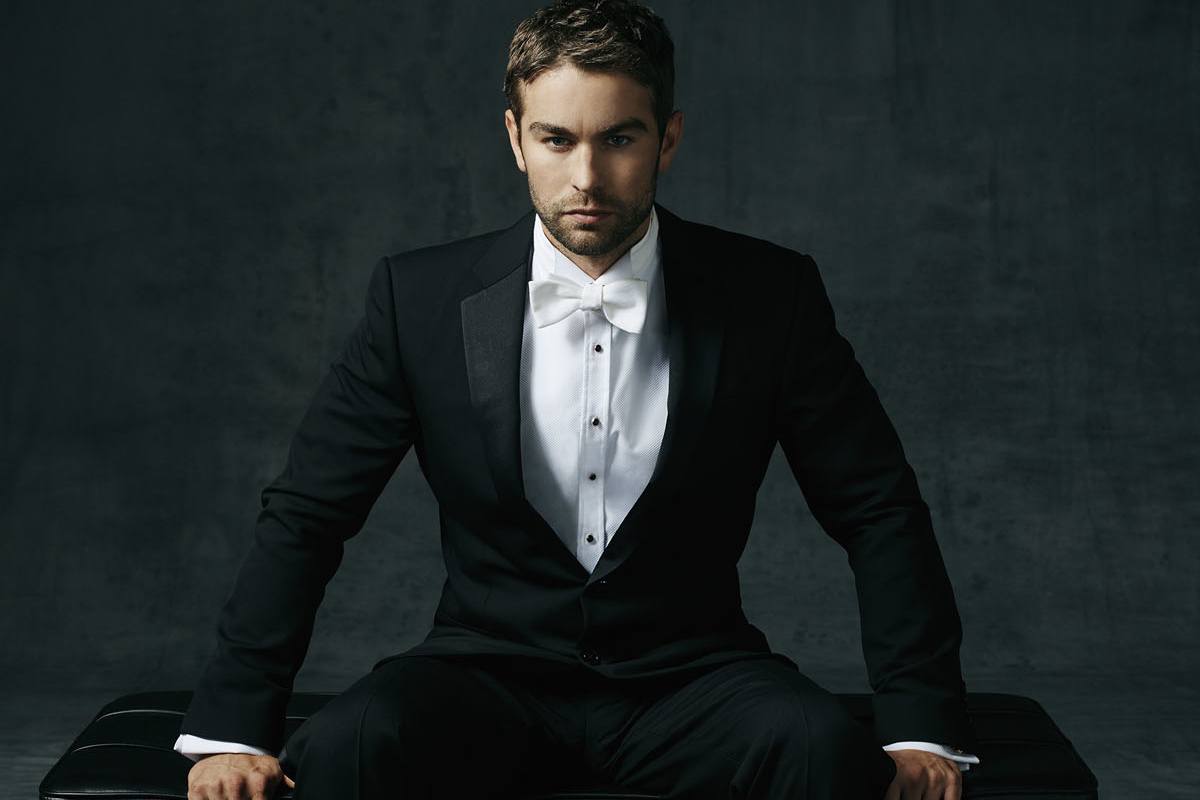 Unless you were paying very close attention while watching The Affair, or watched the only season of Red Band Society, it’s likely you haven't seen this young actress before. 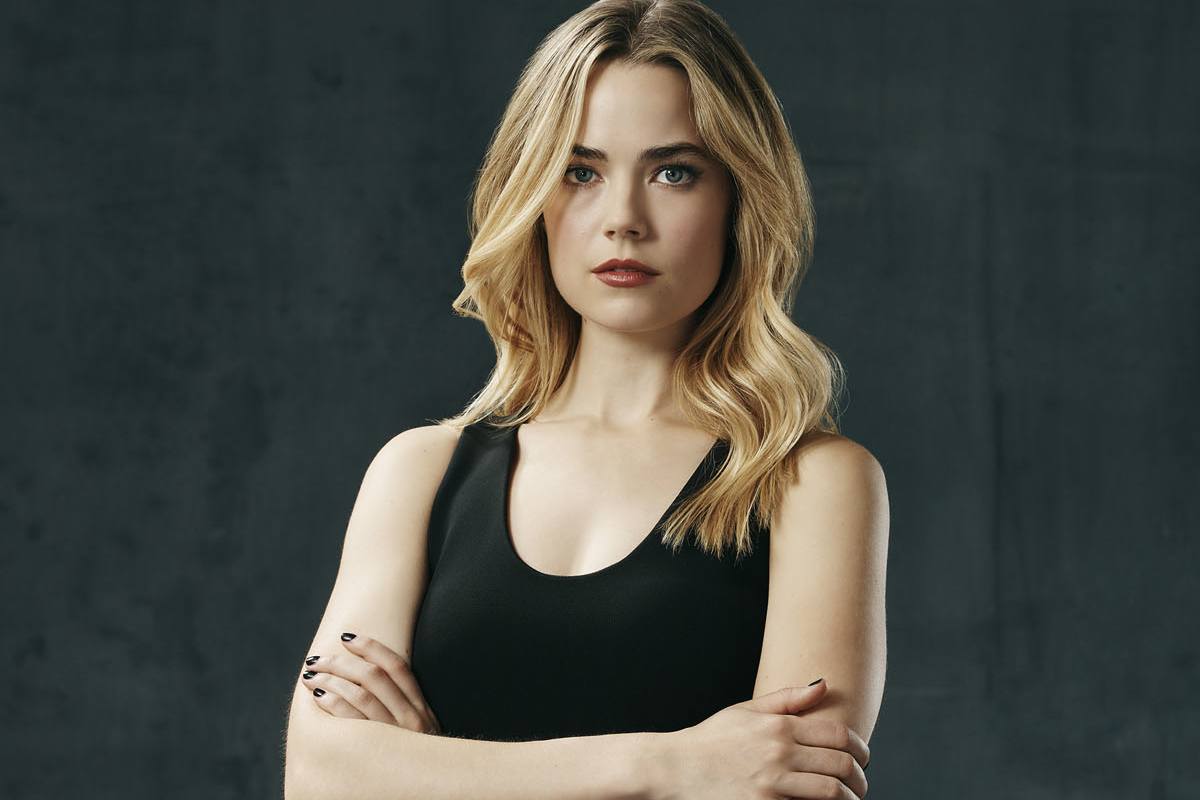 This British actress got her start in a children’s show back home, but has since established herself in the US with appearances in shows such as One Tree Hill and Necessary Roughness. Chicago fans may remember her as Layla Roslyn from the P.D. instalment. 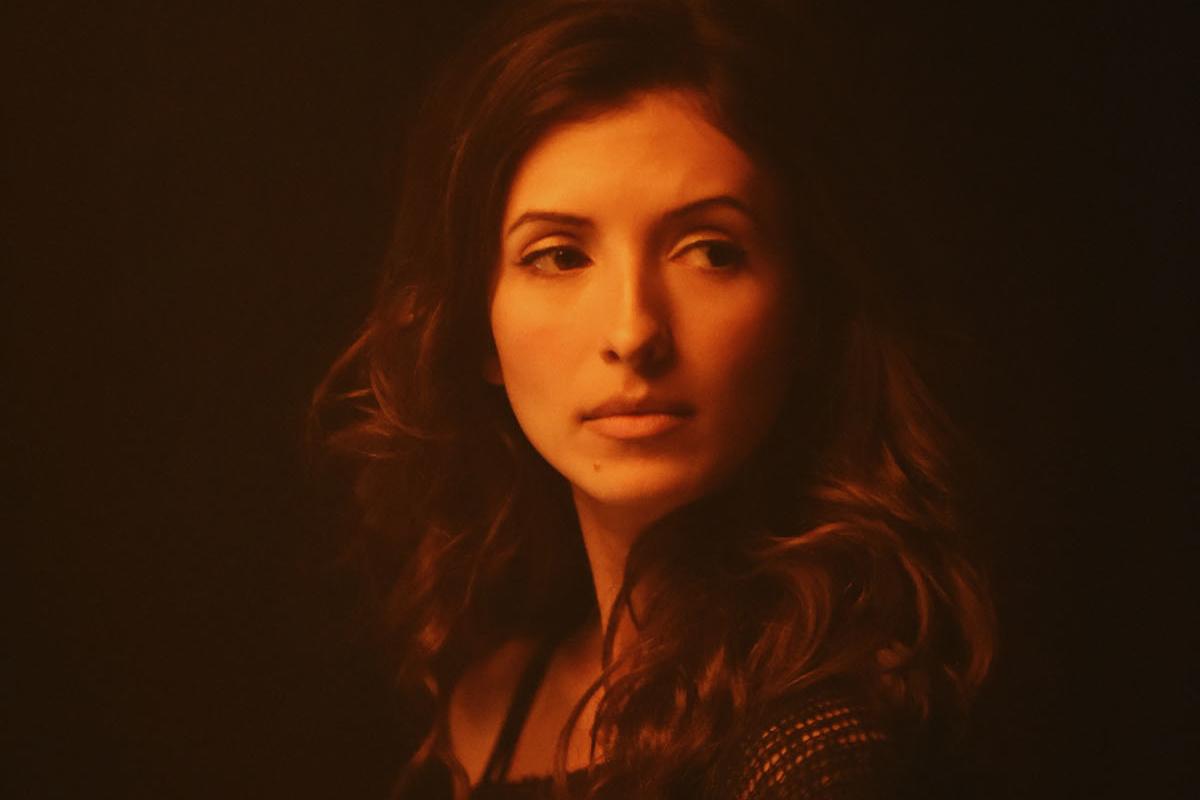 Well known for his work in film – from great dramas like Malcolm X and The Cider Houser Rules to comedy and action like Get Shorty and Gone in 60 Seconds – Lindo is the other face you’re most likely to recognise. 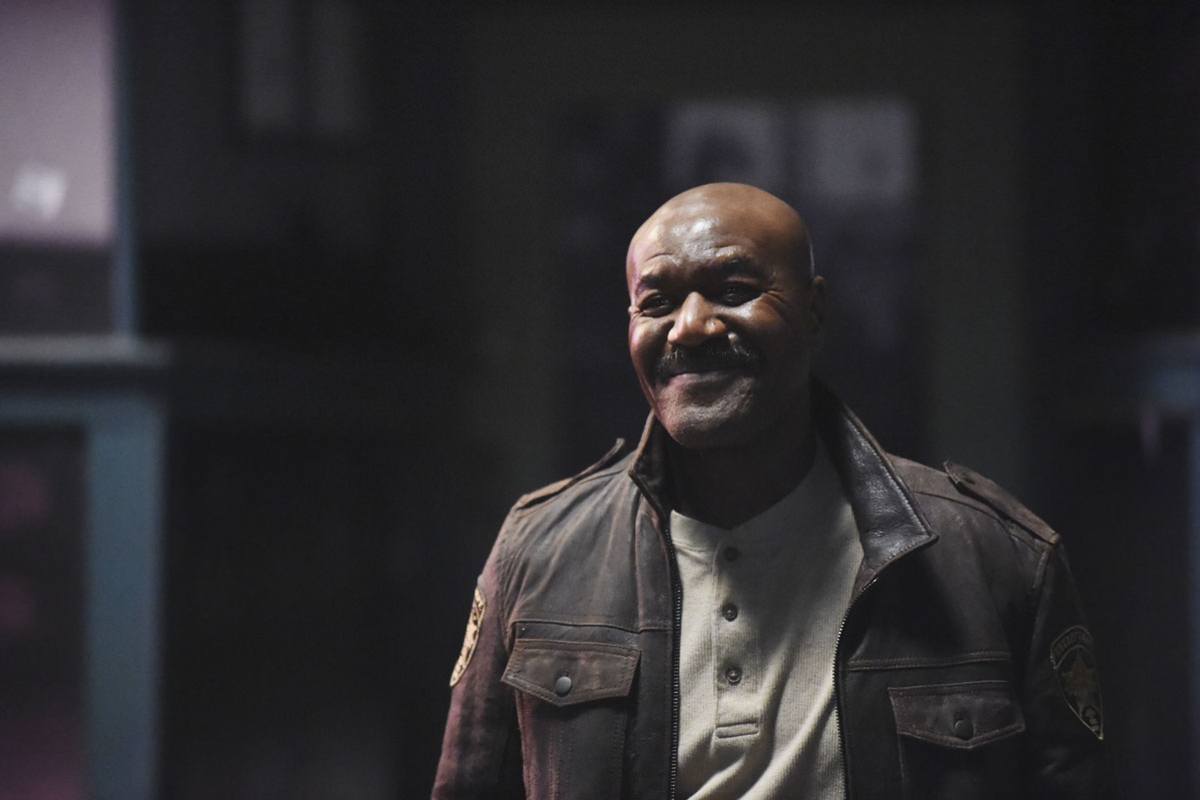 Video
Meet Kayla-Ann Osborn – MasterChef SA
If there is anyone you want to learn from when it comes to a vegan challenge it is Chef Kayla-Ann Osborn from Delaire Graff Estate. Get to know her a little better.
Video
Meet Katlego Mlambo – MasterChef SA
Chef Katlego brought so much soul to the MasterChef SA kitchen as a guest judge. Get to know this culinary rockstar a little better.
Video
Is Dexter still a monster? – Dexter: New Blood
Dexter is coming back! Make sure you watch him Mondays at 21:30 on M-Net, from 8 November. Binge season 1 - 8 on Showmax.
Gallery
In Ice Cold Blood Season 2