News
31 July 2020
The Arena Games tonight were a can of tension, but one Housemate came out victorious.
SUBSCRIBE TO WATCH

Tonight's Betway Arena games were full of tension, balance (or lack thereof), a touch of rogue Housemates and of course, a victory!

To start off the Games Biggie explained to the Housemates that due to their failure to complete past tasks, the challenge had been simplified for them, to make sure that they can complete it, he added that this was the launchpad for challenges to come. 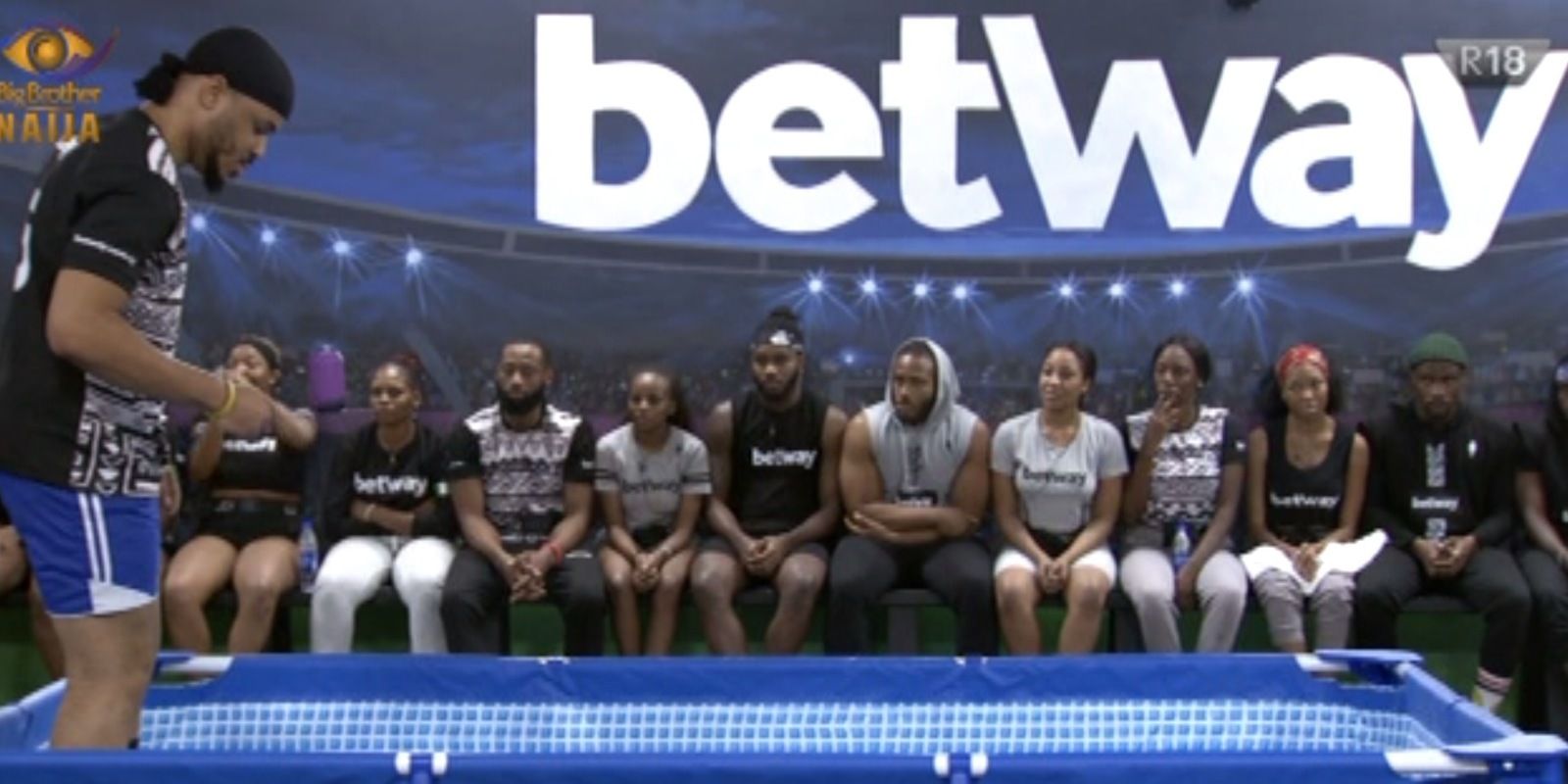 The task was simple: move a single coloured can from point A to point B using a ruler, in under 3 minutes, and in true Biggie style, the award at the end was enticing as ever. The grand prize winner would get to be pampered by the housemates, exempt from chores, get a spa treatment including a full body massage and have their meals served to them on time.

The rules to consider were that once the Housemate left the starting point, they couldn't touch or hold the can and if it fell, or was no longer on the tip of the ruler- they would start again. 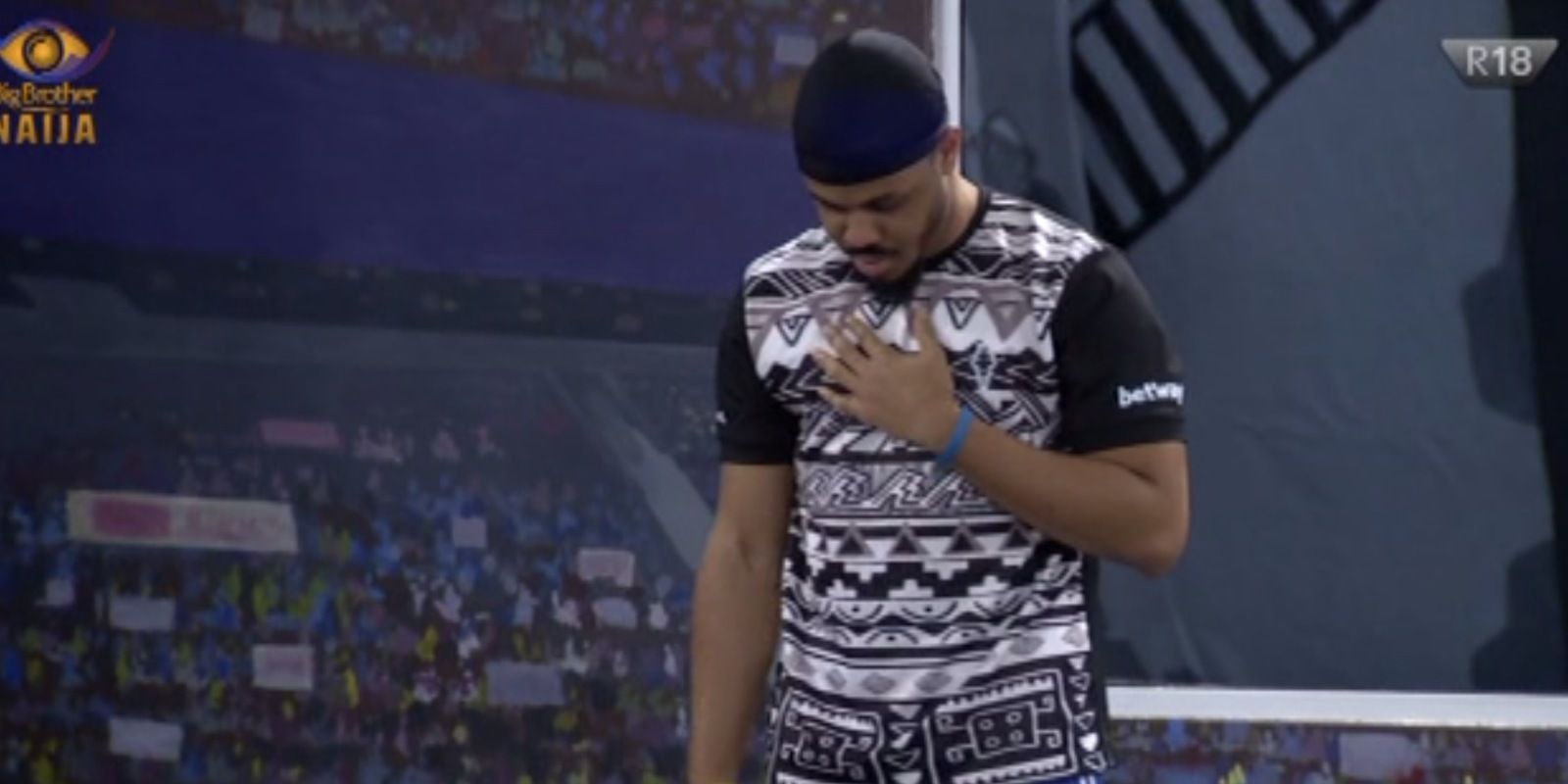 Ozo, Tochi, Trikytee, Lucy and Kaisha made it so close and yet so far. Getting to the end or very close to the end but not having the correct form to be considered successful. Camaraderie could be felt as Housemates clapped for each member as they attempted the task.

Kiddwaya had multiple starts and barely made it to the tub with each attempt, sometimes not even making it beyond the stairs. But he was not alone, fellow housemates Eric, Prince, Wathoni, Vee, Ka3na, Neo, Dorathy, Laycon, Nengi, Brighto and Lilo suffered the same fate. Safe to say the water tub was the most treacherous obstacle for the housemates tonight. 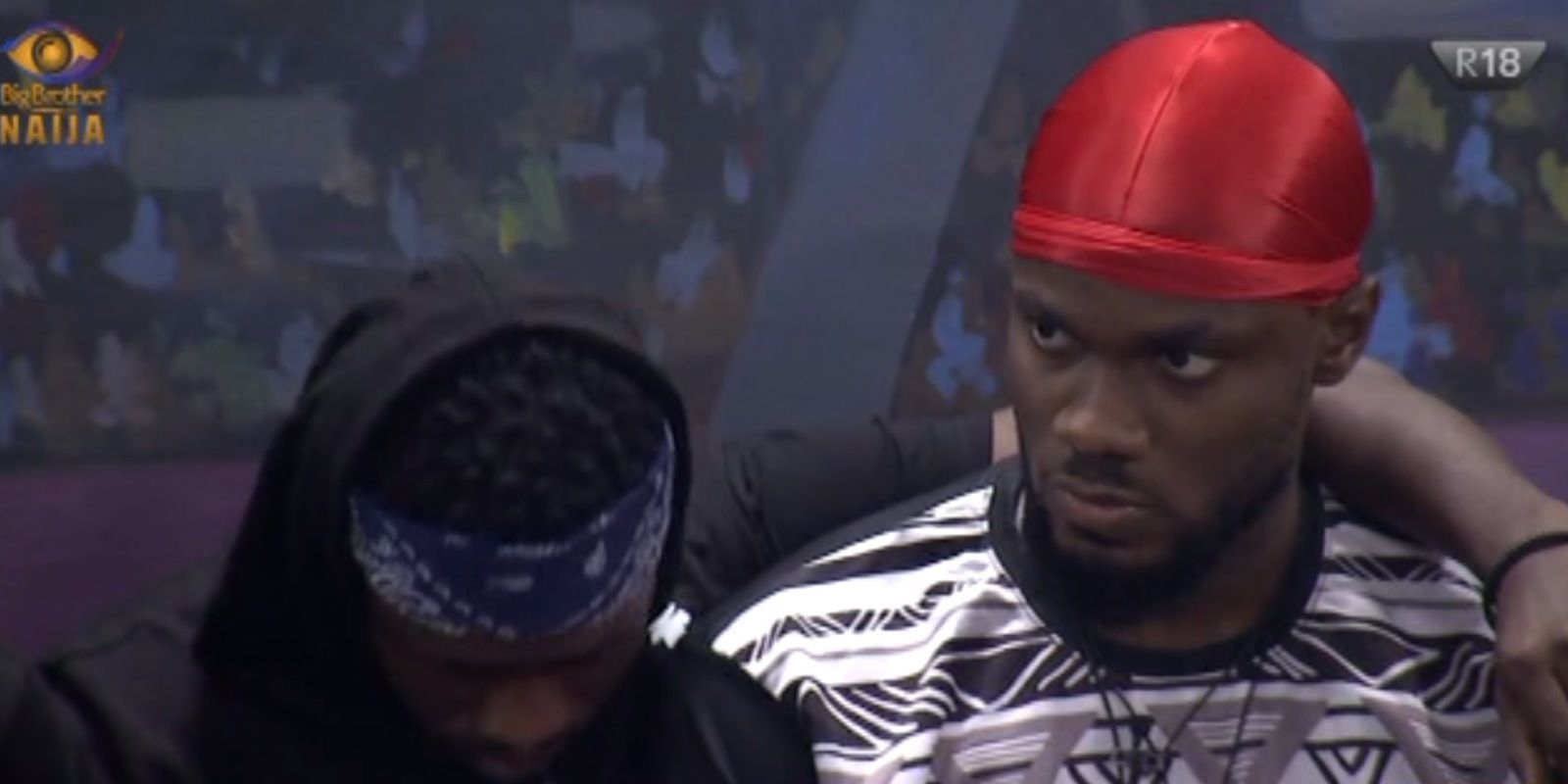 Erica and Tolanibaj broke the rules and were called out by Biggie who warned that moving forward Housemates must refrain from blatantly cheating, though, he did not mention what would happen if they do. 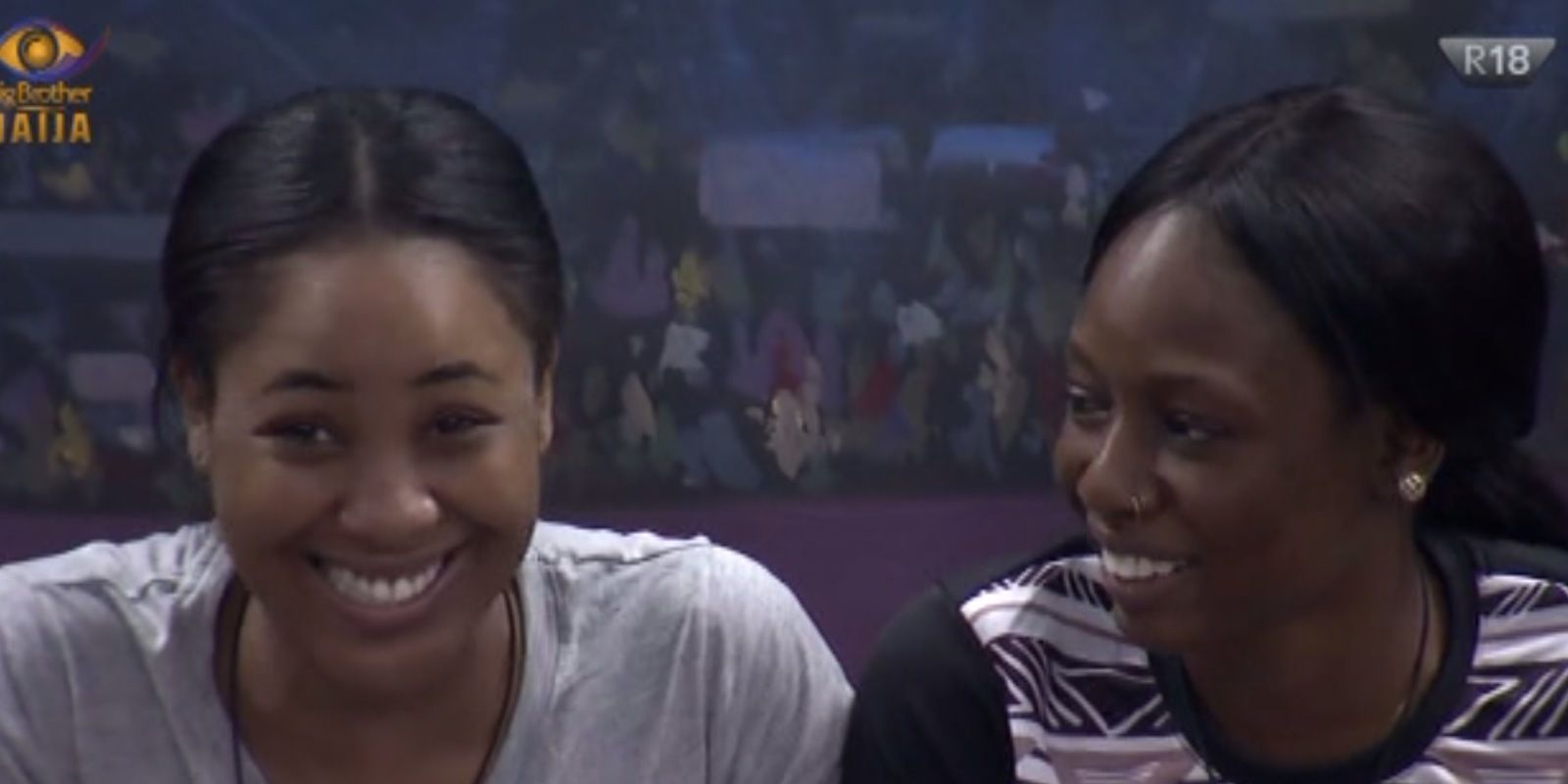 If you are wondering what the ladies did, here are the events: Erica had at least made it far, dropping her can while manoeuvring a curve as well as at the table. She simply picked the can up, placed it on the ruler and continued- both times. Biggie expressed that he never thought Erica was a cheat, telling her this would ‘Simply not do'. Tolanibanj held the can through the course after multiple failed attempts to complete the obstacle course, in the end waiting for Biggie to say something, which he did not until he addressed both him and Erica at the same time. 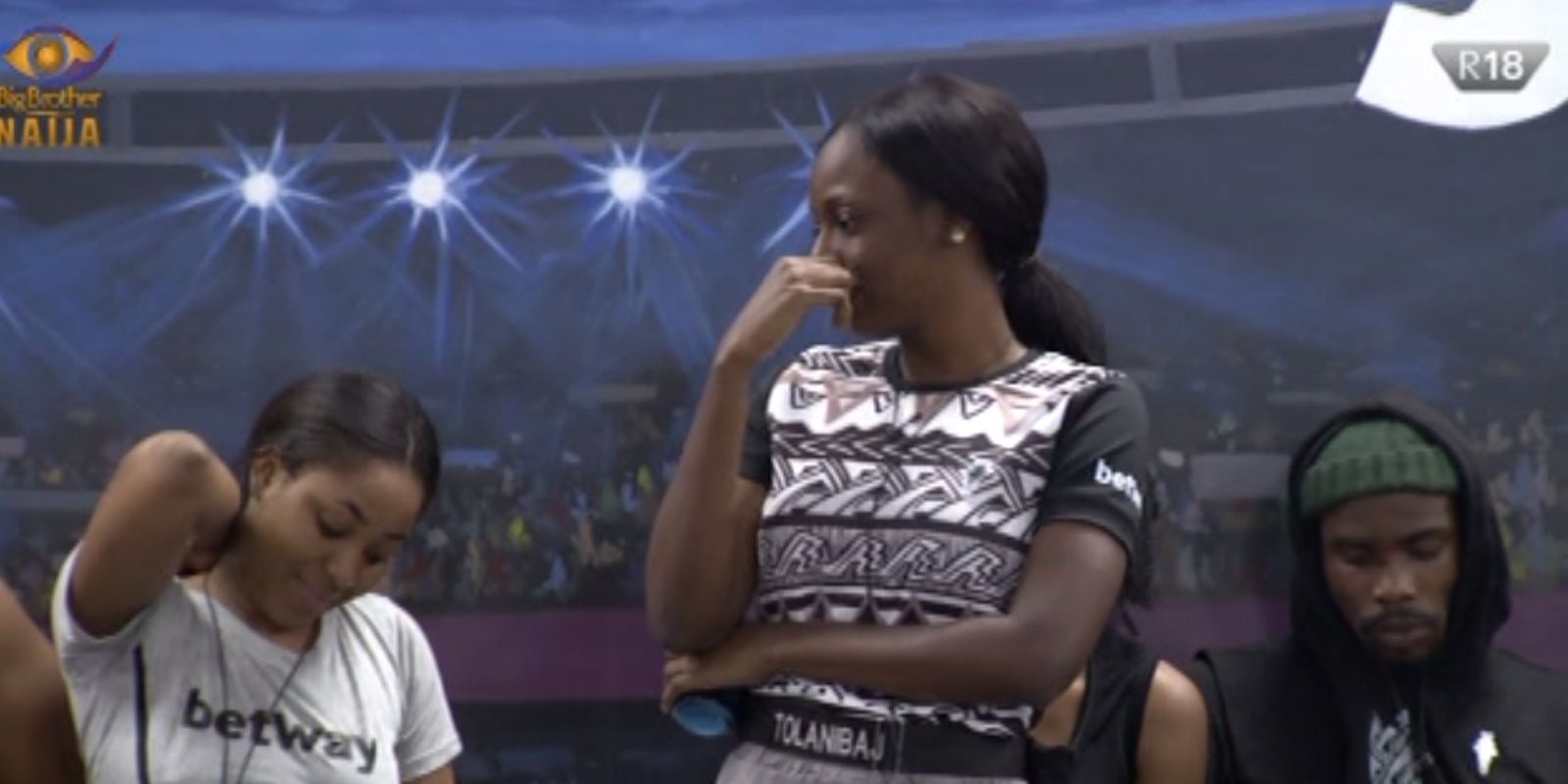 Praise was the man of the moment and winner of tonight's Arena Game with a time of 2 minutes and 18 seconds. Showing that with stealth, focus, patience and a steady hand even that which seems impossible, is possible.  Of course, he had to celebrate with a running high five with all the Housemates, who seemed happy that at least one person made it. 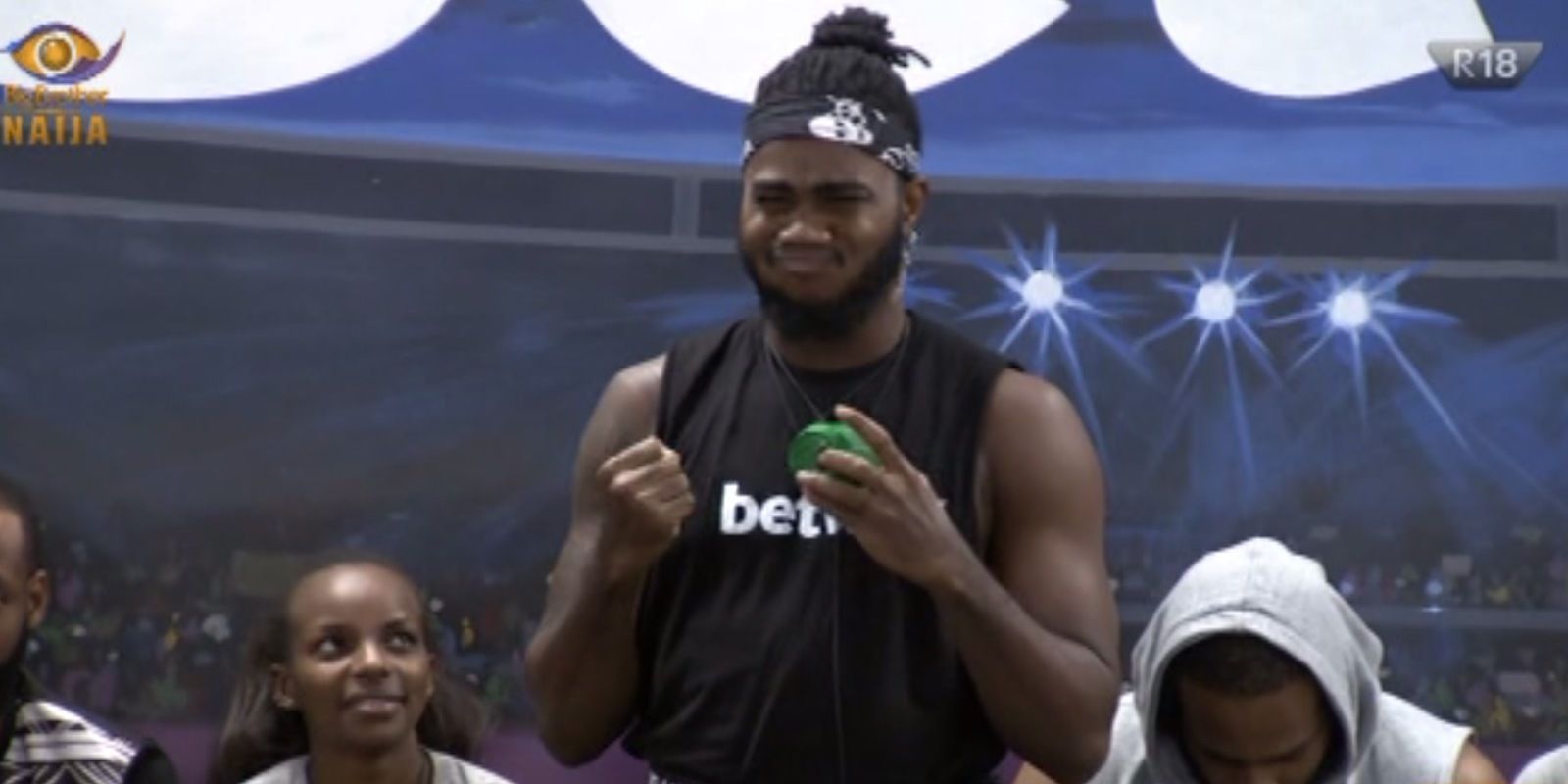 With so much tension and overcoming, it was definitely time for a drink!

Video
Day 44: Another moment of fate – BBNaija
The #BBNaija Housemates brought their speed and tenacity to the Arena this evening during the Head of House game. Catch more drama and more action from the #BBNaija House LIVE on DStv Channel 198.
News
Day 41: Abeg’s obstacle course – BBNaija
It took luck, grit and a bit of strength to get through this Task. Here’s the run-down of the Friday Abeg Task.
Gallery
Betway Trivia and Arena Games round 10
The final week in the Lockdown House was packed with interesting Betway Sports Trivia and Arena Games for the final five Housemates.
Gallery
Betway Trivia and Arena Games round 8
The Big Brother Lockdown Housemates had another exciting Friday with the Betway Sports Trivia and Friday Night Arena Games.