Fans of the WWE can gear up for another thrilling week of action on SuperSport, with live airings of the NXT, SmackDown and Raw shows running from Wednesday 23 to Tuesday 29 March 2022. 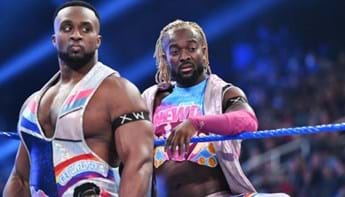 Fans of the WWE can gear up for another thrilling week of action on SuperSport, with live airings of the NXT, SmackDown and Raw shows running from Wednesday 23 to Tuesday 29 March 2022.

The action begins on the morning of Wednesday 23 March with WWE NXT Episode 661. Von Wagner has made an impressive impact in the developmental brand, recently putting Andre Chase in his place with a brutal beat down, and he has promised that there is more to come.

“What I did to Andre Chase was a mere glimpse of what I can do, a teaser trailer, if you will. It’s only a matter of time until the so-called ‘big dogs’ here at WWE NXT, guys like Bron Breakker and Tommaso Ciampa, get a taste of the kind of dominance I can bring,” said Wagner. “Watch this space, Von Wagner is your next breakout star!”

Saturday 26 March brings Episode 1179 of WWE SmackDown. Sheamus and Ridge Holland have paired up to form a powerful partnership, but The New Day team of Kofi Kingston and Big-E have promised to put the British brawlers in their place.

“Those two think they are something special, walking around here like they can do anything they want,” said Kingston. “But when they feel the power of The New Day, myself and Big-E, they’ll be wishing they had never got on our bad side. We’re heading into WrestleMania season... now’s not the time to mess with The New Day!”

Tuesday 29 March will feature Episode 1505 of WWE Raw. AJ Styles and Edge have sparked a rivalry which is set to come to fruition at WrestleMania. ‘The Phenomenal One’ said he has respect for Edge, but has lost all affection for the ‘Rated R Superstar’ after his beatdown with a chair earlier this month.

“Edge crossed a line when he did that,” said Styles. “He may be a legend, a Hall of Fame Superstar, and one of the main attractions of WrestleMania, but he’ll have no answer to ‘The Phenomenal One’. It’s gonna be one-two-three and victory for me in Texas next month.”

Don’t miss out on all the WWE content on DStv. And while you’re on the move, you can stream the action on the DStv App.

SuperSport viewers on DStv enjoyed a thrilling 2021-22 Premier League season and will have the chance to ReLive and ReLove the campaign with a selection of content – such as best matches, goals, documentaries and short features – which will stir your emotions and build the excitement for the start of the new season in just a few weeks’ time! 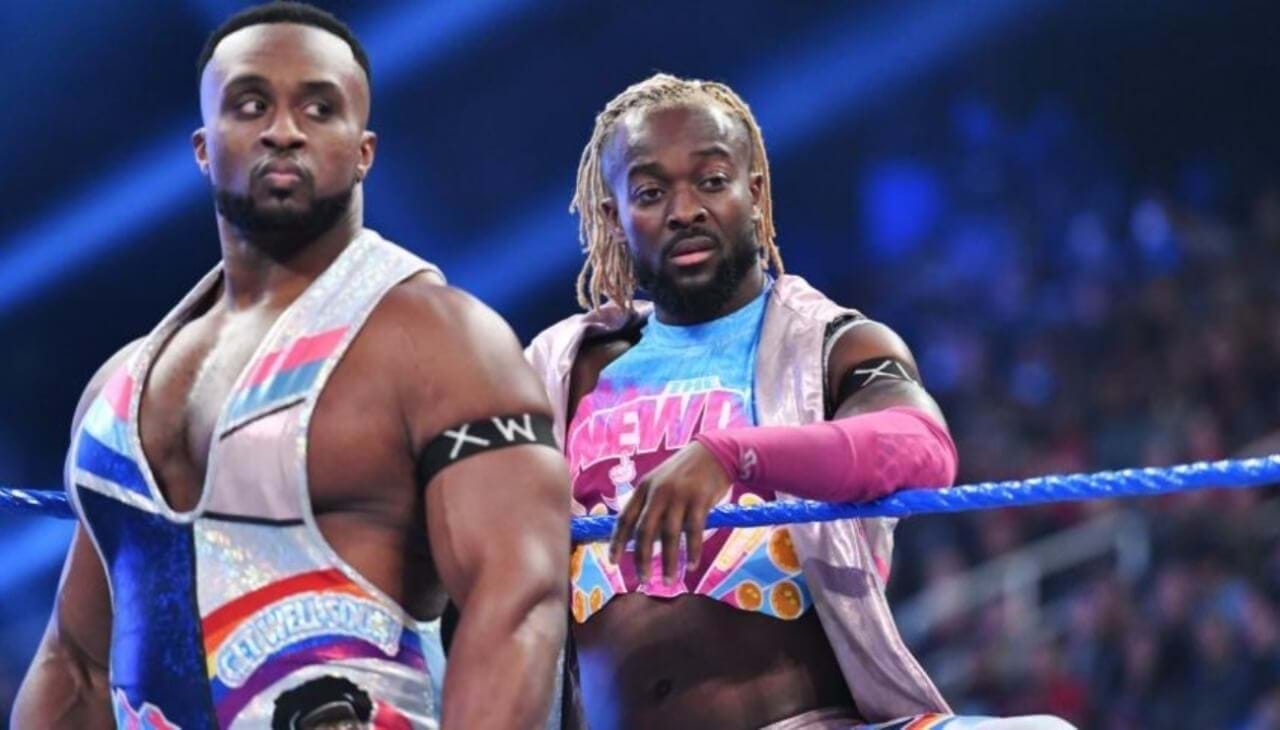