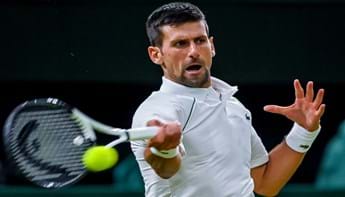 SuperSport is the ultimate destination for Tennis fans, with an unparalleled selection of action from around the world.

In the Women’s Singles tournament, most of the top seeds have fallen away – including French Open champion Iga Swiatek, who was defeated by unseeded Alize Cornet in the Third Round this past weekend – but Spaniard Paula Badosa and 2019 Wimbledon champion Simona Halep of Romania are both looking strong ahead of their clash on Monday.

“Petra [Kvitova] is a champion and for me one of the biggest challenges is to play Petra on grass," Badosa said after defeating the former two-time Wimbledon champion on Saturday. "Today, being able to play against her it was already a pleasure and you can't imagine how I feel after this win. For me it's unbelievable.

“I remember in 2014 I came here to play juniors and one of the first matches I watched was on Centre Court, Petra winning Wimbledon. So you can imagine, for me stepping on Centre Court for the first time playing against a legend like her is really, really special. She's been an inspiration for me in my career."

In the Men’s Singles, the usual suspects of Rafael Nadal and Novak Djokovic are looking on course for a potential meeting in the championship Final on Sunday 10 July, though the likes of Alex de Minaur, Nick Kyrgios, Brandon Nakashima and Taylor Fritz are hoping to make a breakthrough for the next generation.

Nakashima and Fritz, alongside Frances Tiafoe and Tommy Paul represented the most American men in the last 16 at the All England Lawn Tennis Club since 1999, and the most to reach the fourth round at a major since the 2011 US Open.

"I think we're sending a message that we have a lot of depth and there's a lot of strong players that are coming up, constantly improving,” said number 11 seed Fritz, when asked about the strong American showing after his Third Round victory against Alex Molcan.

"I've said this before. I guess we don't necessarily have all the attention because we don't have a current Grand Slam champion, a current guy that's one, two, three in the world, but we've got six or seven guys that are in the top 40 that are all young. Four guys in the Round of 16, and we could have more. We have a lot of depth and we have a lot of guys that are constantly getting better.”

No rival can compete with SuperSport’s coverage. Our viewers on DStv can see all their favourite tennis stars dominating courts across the world. Visit www.dstv.com to subscribe or upgrade, and join in on the excitement. And while you’re on the move, you can stream matches on the DStv App.

11:55: Singles, Fourth Round – LIVE on SuperSport Grandstand and SuperSport Tennis 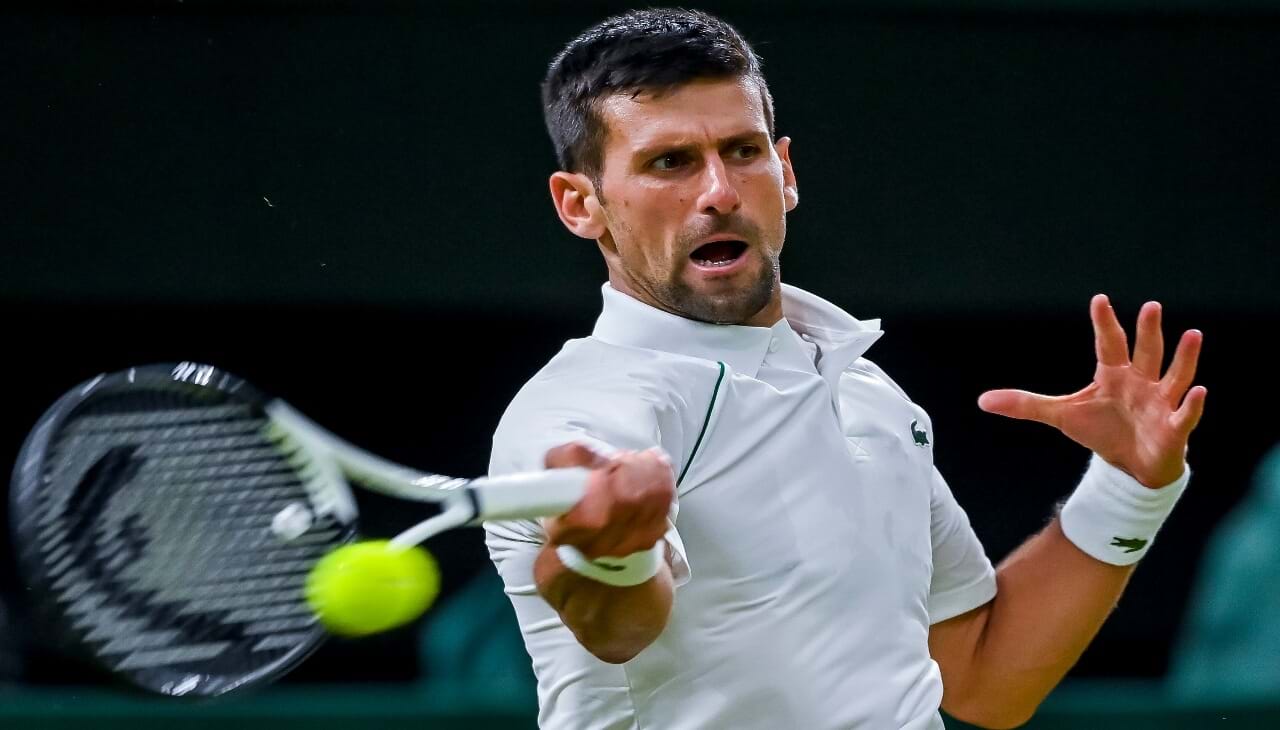