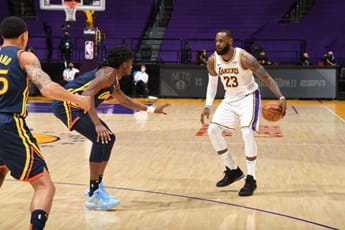 MultiChoice Africa believes in the power of telling African stories not only to touch people’s lives but to celebrate African talent and creativity from all corners of the continent.

While movie lovers will be in for a treat as Multichoice introduces Movie Add On, a new functionality where consumers on any DStv bouquet have the option to add additional movie channels to their existing DStv packages at a fraction of the price.

Streaming consumers now have the choice to either subscribe to Showmax or access DStv content through the DStv App. Showmax is now accessible to consumers in 46 African markers and in the diaspora. Over the last year, four out of five of the top shows on Showmax were locally produced. While on DStv streaming services, seven out of ten shows were locally produced exclusively for DStv including BBNaija which began screening in the United Kingdom, driven by popular demand from audiences.

Showmax will be launching its first-ever telenovela based on South African author, Dudu Busani Dube’s bestselling novel. The telenovela is called The Wife and it follows the life of a journalist who falls in love with a taxi driver. While reality TV shows will be in for a treat as The Real Housewives of Lagos launches soon, while Real Housewives of Durban and Real Housewives of Johannesburg return for another season. Another new Showmax Original show we will be introducing is Ghana Jollof, a show that features Nigerian comedian and actor Bright Okpocha (known as Basketmouth) as executive producer and star.

These are just some of the exciting channels and shows that Multichoice consumers have to look forward to as the business continues in its commitment to look for ways to create more value for customers and bringing stories from across the globe to Africa as well as showcasing the best of what African storytellers can do.

To keep up with all the content please visit www.dstvafrica.com

No matter where you’re spending your festive season, DStv will be there every step of the way. And if your host needs a bit of help, these entertainment options should keep the conversation going. Here’s what to expect in the line of entertainment, depending on your host…