We need your Votes

The third Live Shows definitely held a lot of surprises as it seemed the Talent, determined to make it through to the finale all brought their A-Game to bear; as evident in the near stellar performances they put up.

Four Talent from ‘the yard people’ each put up epic performances that had the Coaches either dancing or near speechless, making it hard for Coach Timi to exercise his last Save of the Season. He ultimately chose to Save Jahtell. The other three Team mates will now need your Votes to make it to the semi finals and here are their Voting numbers: 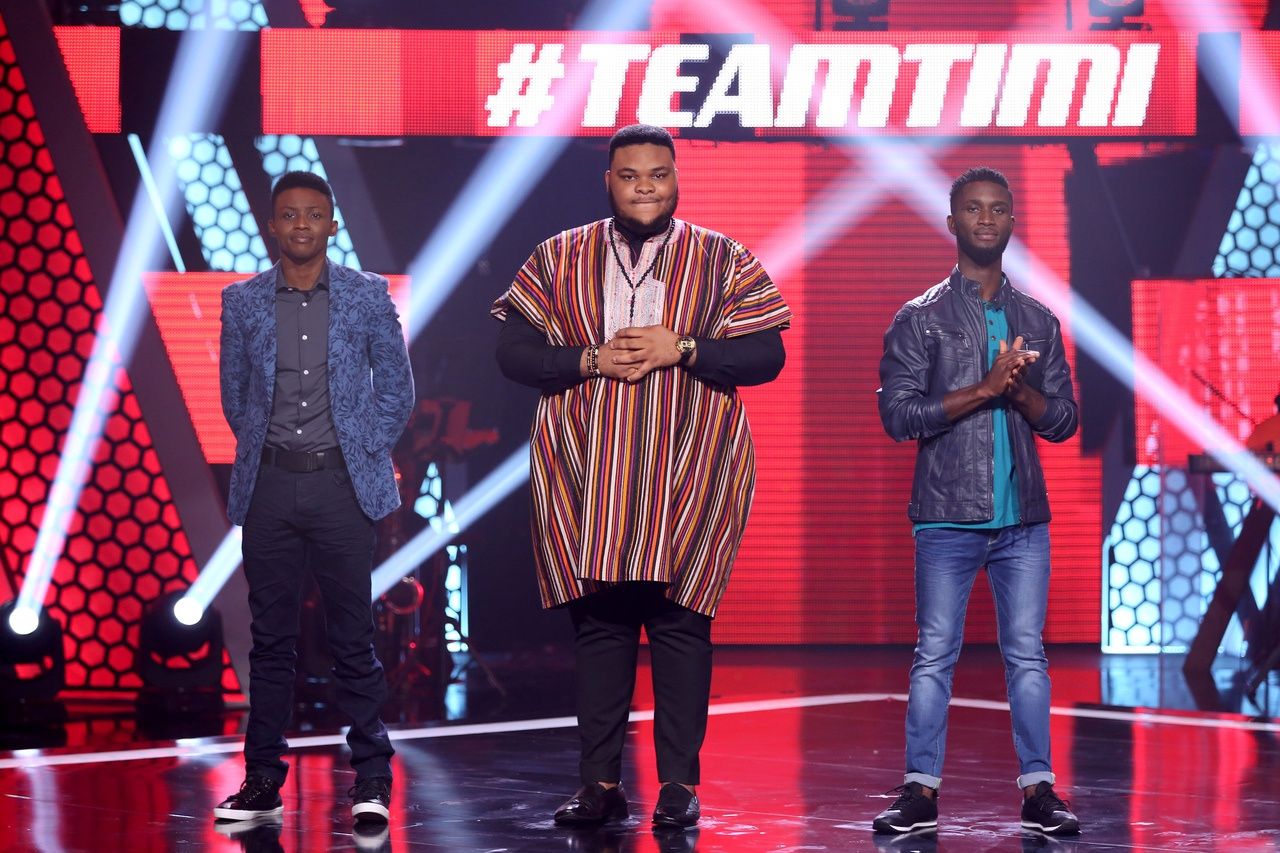 The four Talent all put up jaw dropping performances, making it hard for Coach Waje to decide who was going to get her last Save on the Show this Season; she felt J’dess had impressed her the most and moved on to the semis. Three more Talent will rely on your Votes to stay on the Show, they are: 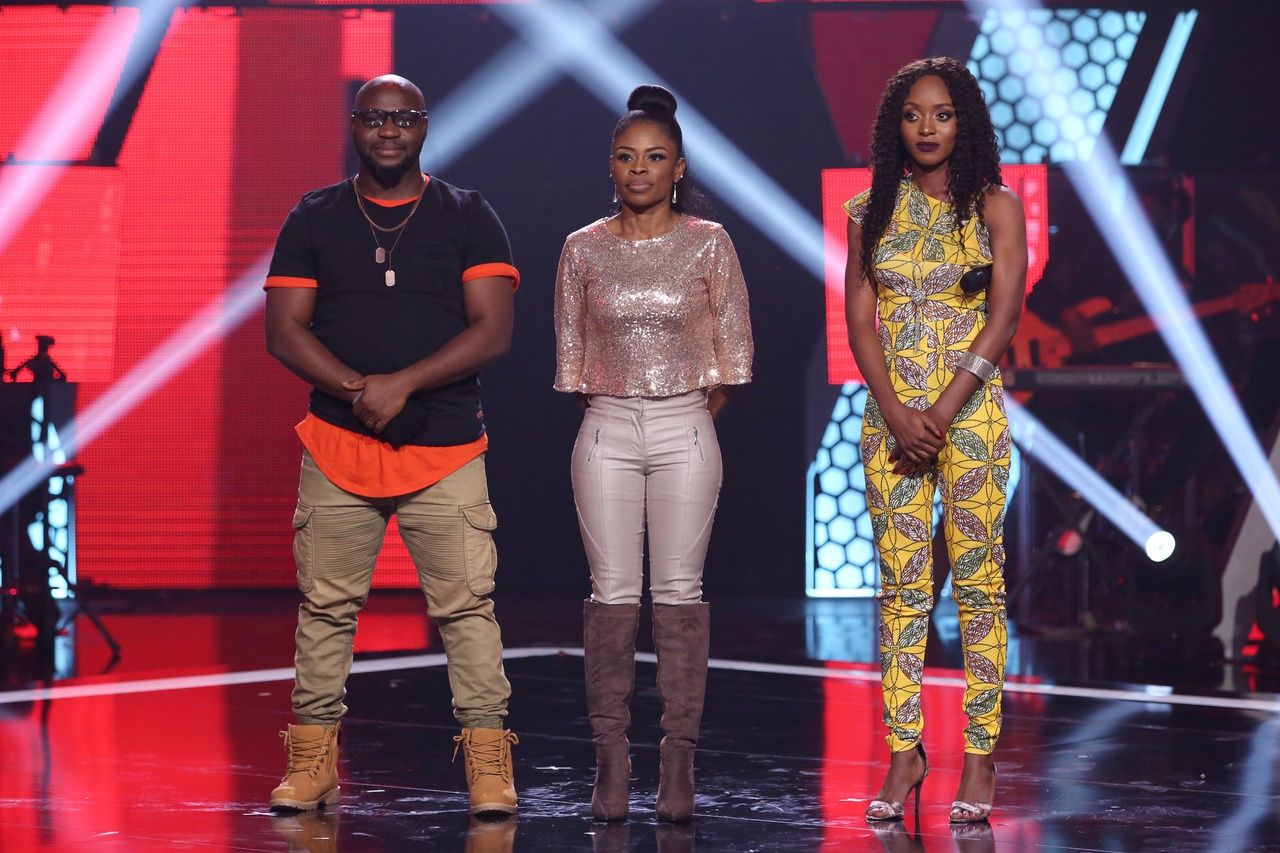 The skylevel crew took everybody to the clouds with their performances on the night which ultimately saw Coach Pato give his last Save to Ebube. This means the other three Talent will need your Votes to make it to the semis. Here are their Voting numbers: 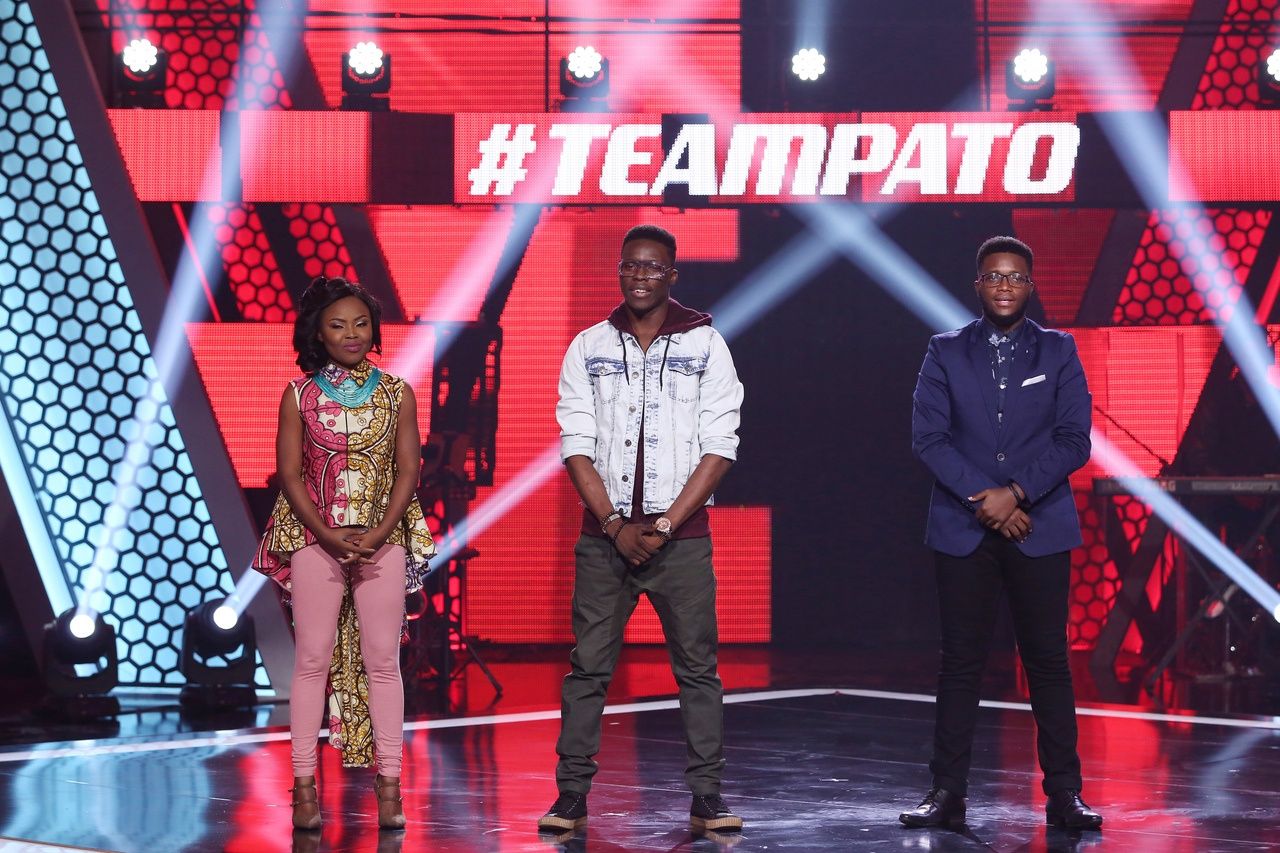 Coach Yemi had her hands full with the four Talent she put up on the night. They all sang beautifully and it was hard for her to choose which of them to Save. Syemca had done enough to convince her that he deserved the Save as he also moved on to the semi-finals. The other three needing your Votes are: 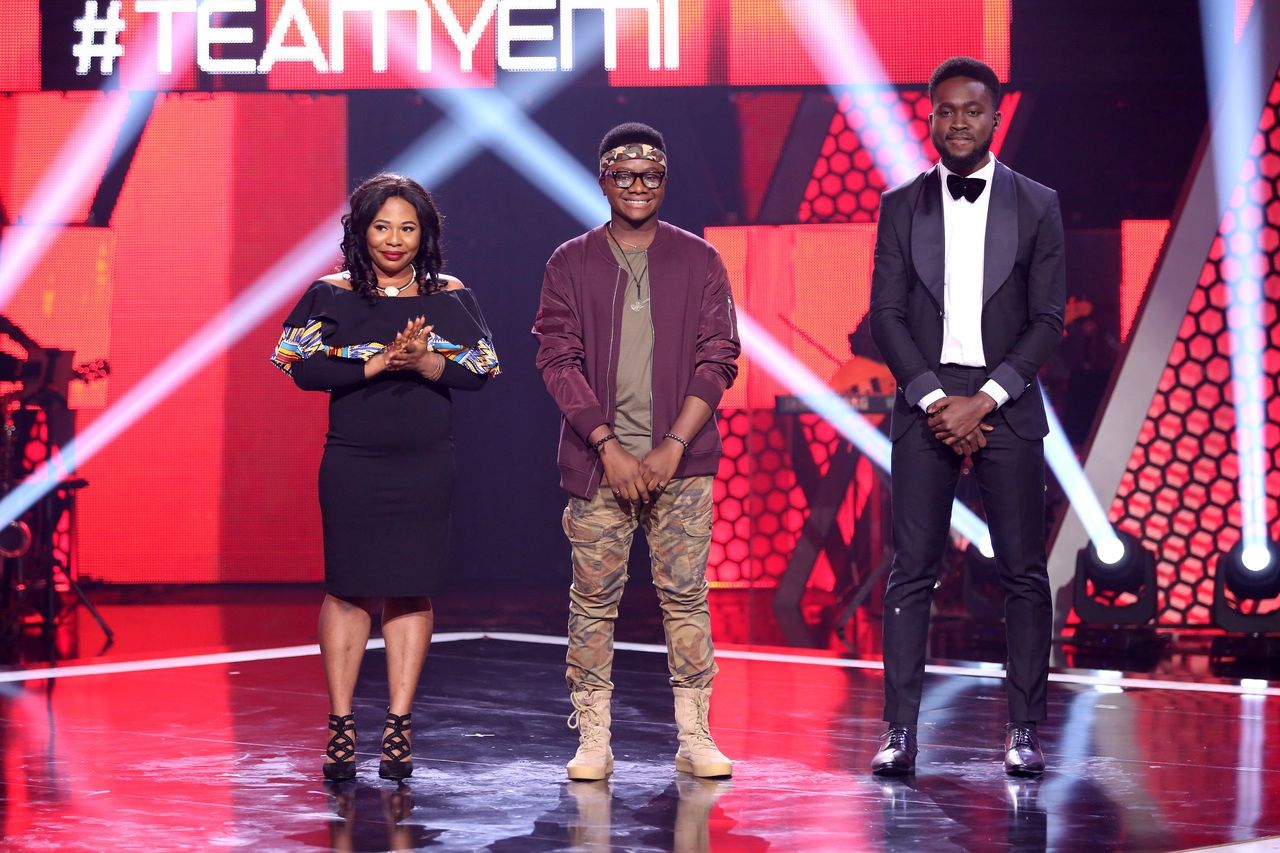 Voting lines opened immediately after the 3rd Live Show and will stay open till Thursday 14th September 2017 at 21:00 WAT. Get your favorite to the semifinals by using all three available Voting platforms.

News
5 reasons you need Itohan fighting your battles – Venge
When you are in a fight and you got your back against the wall, who you gonna call? No, not the Ghostbusters; Itohan!
Video
We have a second date! – Date My Family
27-year-old music lover, Ebuka, asked cupid for a full-fleshed lady and got everything he wished for in his potential date. That’s not all, he even got asked out on a second date by his dream girl. Wishes do come true!
Video
The Voice Nigeria season 3 on AM
Watch the third season of The Voice Nigeria on AM Showcase, Urban or Family on Saturdays at 8 pm, and see who gets our superstar coaches turning.
News
Day 15: We Vote how we Vote
The day after the Housemates played a part in Voting, they tell us why they made their decisions.