Day 19: You enter the House alone

News
07 August 2020
The Housemates are beginning to think about this coming Sunday.
SUBSCRIBE TO WATCH

What an eventful night we had last night. The Housemates are elated at the fact that they won their very first Wager which meant drinks and the possibility of more food in the House next week. In the celebrations, we saw a bit of tension because it is Biggies House, but besides that people have been in good spirits inside the House. 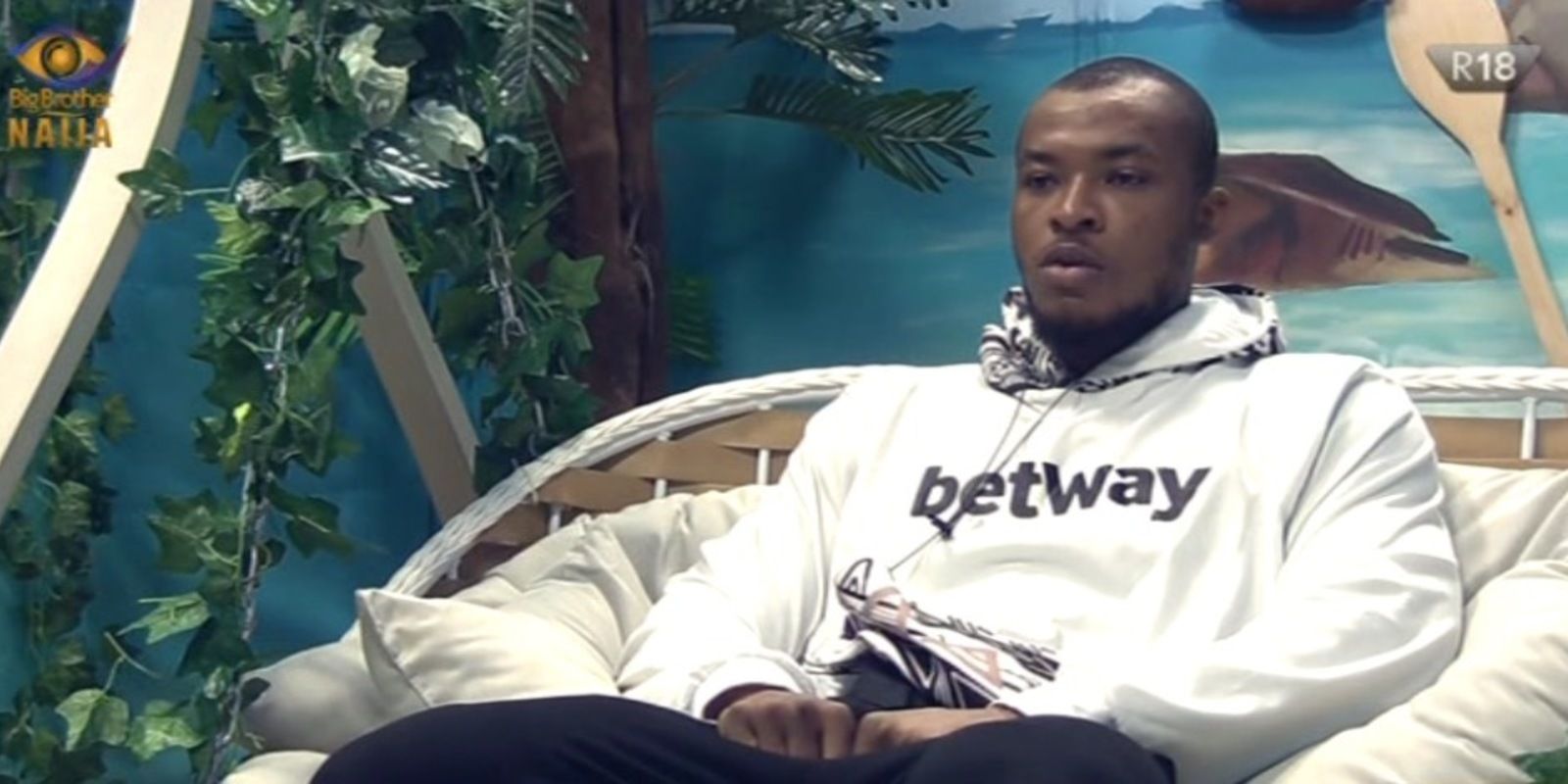 What's under the surface?

Despite the obvious happiness, the Diary sessions this afternoon and yesterday tell a tale of anxiety. Even though the Housemates have been so happy at the Wins they are experiencing, they also know that D-day looms. They are waiting to see what will happen on Sunday night when they expect to lose more Housemates. It seems that the fact that they had to vote each other out really weighed on their minds a lot. And now round two is coming, with no clue what will happen. What does this mean? As we saw yesterday, it seems people are becoming more friendly with each other, trying to keep the mood light to stay each other's good books, opening up a little more and openly apologizing where they see can. Is it a strategy?

When Praise spoke to Biggie tonight he said that he realized more and more 'Na only waka come, na only waka go'. Everyone in the House has seen that though they may be friends and feeling friendly in the House, at the end of the day, there is only one winner. Praise, in particular, was very morose today. He has been questioning himself, his principles and whether his being himself has been enough to be in the House. He questioned what the viewers at home want and what he stands for. Biggie listened and eventually offered that Praise must live in the moment, wisely and earnestly. Eric lamented how it felt to be up for eviction last week and that this week he has come out of his shell. Perhaps he also realized in losing his ship mat that, he came here alone, and he needs to play to win. As Wathoni said in her session, when people started leaving, the Housemates realized that this is a game. 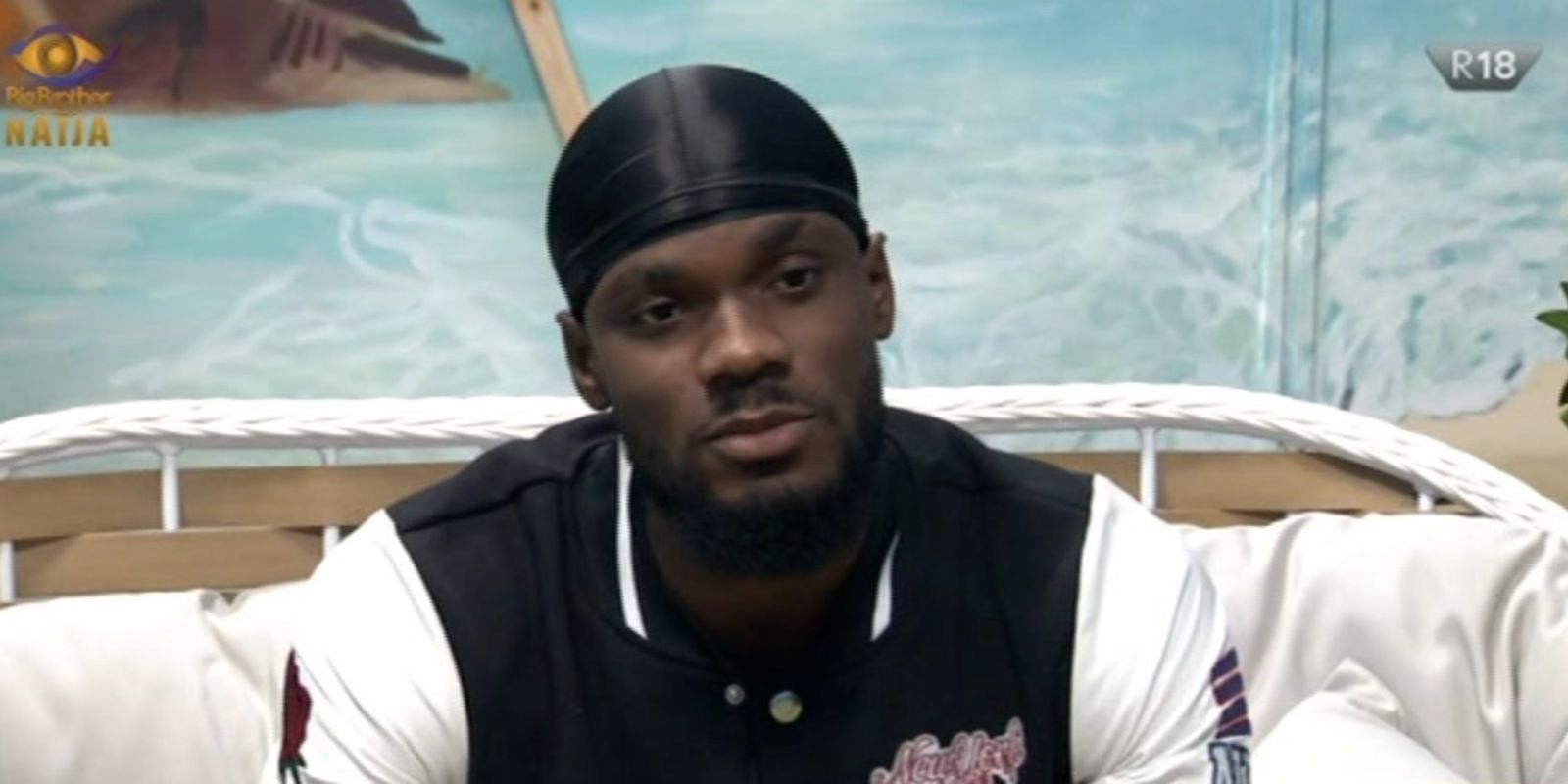 Prince started his session telling Biggie that he is generally happy but worried about Sunday. The weekend is here, and though the winning has been good, there's a certain feeling about Sunday. Kaisha had a very deep session with Biggie today. She told him that though she was happy and the vibe in the House is great, she was worried that she is not doing enough in general, in life. There is nothing like the threat of being Voted out to make one feel that they are not doing enough.

The session with Biggie reminded us that at the end of the day, we are human and even though some things are going really well right now, sometimes, we still worry about things that even we cannot really control. Now we wait and see what happens on Sunday.

Video
Day 2: Chichi and Bella don scatter de House sha! – BBNaija
"Don't call me aunty o madam, my name is Bella." Chichi and Bella enter into a war of words and they barely even met. So much vawelence already!
Video
Day 19: "I no too feel am," Deji to Dotun – BBNaija
Deji tells Dotun that he is not really feeling Chichi. He goes on to claim that there is another lady in the Leve1 House to whom he is genuinely attracted.
Video
Live Show: Week 8 in Biggie's House
Week eight in Biggie’s House saw Housemates deal with post qualification and strike blues, reflecting on breaking Biggie’s rules and setting boundaries.
News
Day 35: The House Praise left behind
As Praise left the Big Brother Naija Lockdown House, the rest of the Housemates were left to ponder their feelings.