What they promised and what they delivered — BBNaija

News
29 September 2020
After an entertaining BBNaija Lockdown season, we find out if some of the Housemates kept to their words about what they promised to deliver once they got into the House and their strategies.

Right from the jump, these Lockdown Housemates promised us a whole lot of vibes when they get in the House. Now that the season is over, let’s check out their time in the Lockdown House. Did they deliver all they promised? What of their strategies? Did they stick to it and how far did it take them?

Those were the promises Tolanibaj made about what she planned on bringing into the Lockdown House. Yes, these were a lot to deliver by one person, but Tolanibaj wasn’t the one to back down. She went all out to make good of her words. Right from the Saturday Night Party, Tolanibaj showed Naija she was all about spice, flavour and good vibes.  She was always a delight to watch at every Party with her captivating and energetic dance moves. Speaking of energy, she gave a lot of that, especially during her Tasks. The Airtel 444 Task will go down in history books will go down as one of the most memorable Tasks in the Lockdown House as we got to see Tolanibaj showcase her energy on stage with her teammates. She also gave us romance even though it was short-lived, it was pleasing to our sight. She even had to fend off the other woman who was trying to get her man. Talk about excitement! She gave drama as she got into a tiff with Kaisha and in a spicy twist, she had a fallout with Vee after she talked about having a thing for Neo. Tolanibaj gave us the whole package and it was indeed a great pleasure having her grace our screens. Tolanibaj’s strategy was to be real and it’s safe to say she kept it 100. 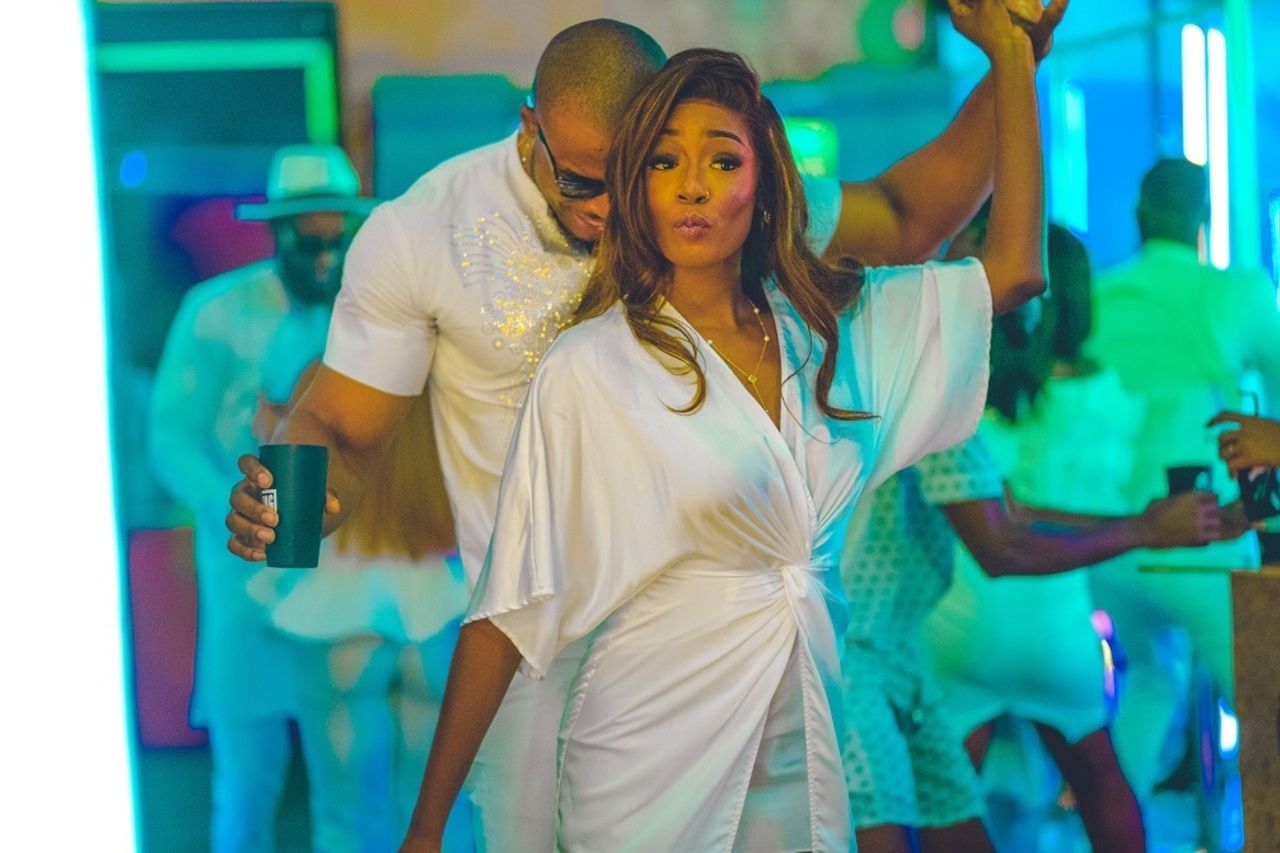 “I am bringing more of myself. You will see the person behind the artist.”

Laycon did show us the person behind the artiste. He might not have given us a clear cut strategy, but everything he did in the House worked well for him and eventually made him the winner of this Lockdown season. Apart from him being embroiled in issues that revolved around matters of the heart, Laycon showed exceptional brilliance and talent especially when it came to executing Tasks making him a favourite among his fellow Housemates when it came to team selection in the House. We can say his determination and talented display in the House played fundamental roles in his strategy in the House. 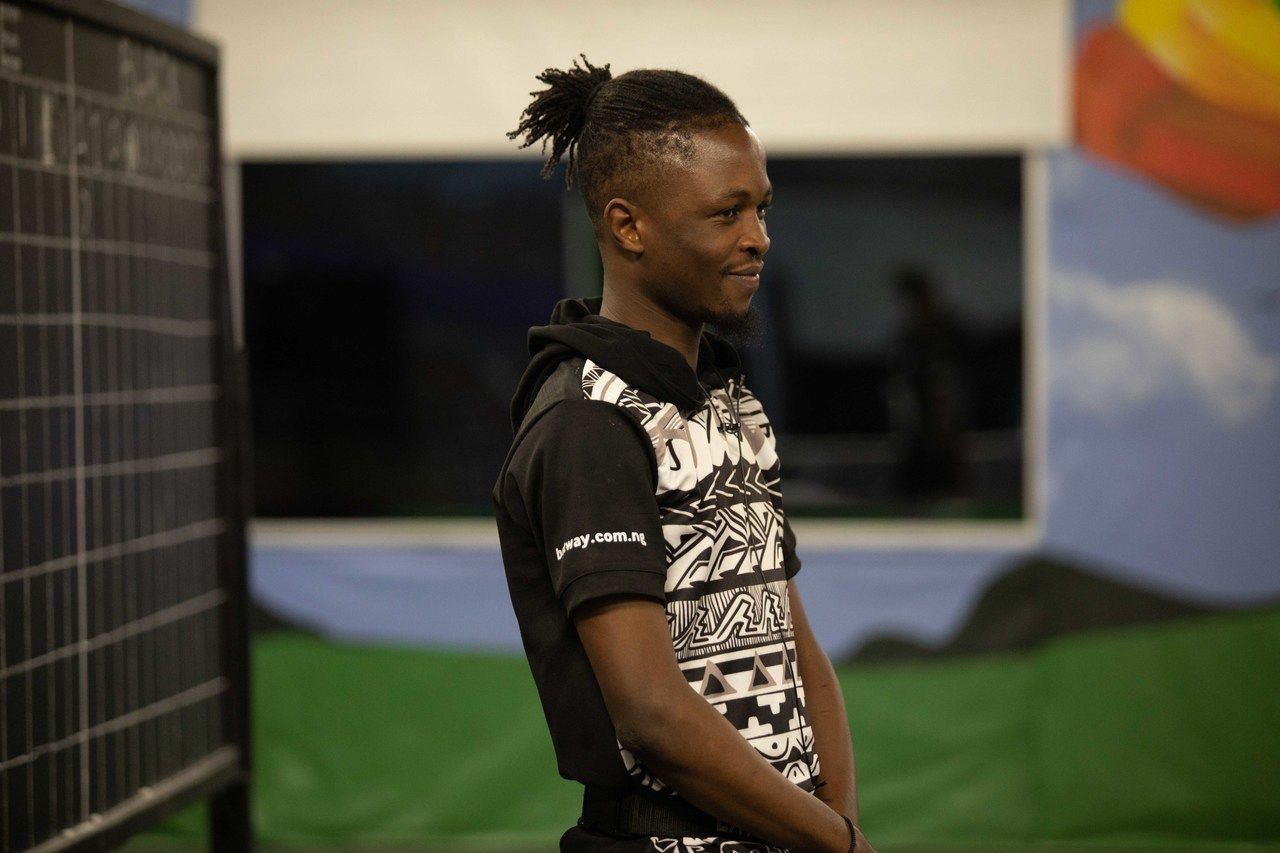 "I am looking forward to catch my fun, bring in the vibes…”

Brighto did have a fun time in the House. His strategy was possibly to lurk in the shadows till he got to the finale, but we soon found out he was pulling strings and calling shots while lurking. He was soon named Lord Baelish, a character from Game of Thrones known for being a skilled manipulator and thrived on accruing intelligence on political rivals. Brighto thrived on obtaining information from other Housemates and sharing as he deems fit. But that wasn’t all he was known for, he gave us a bit of romance and playboy as he got himself entangled between Wathoni and Dorathy. He eventually went for Wathoni. 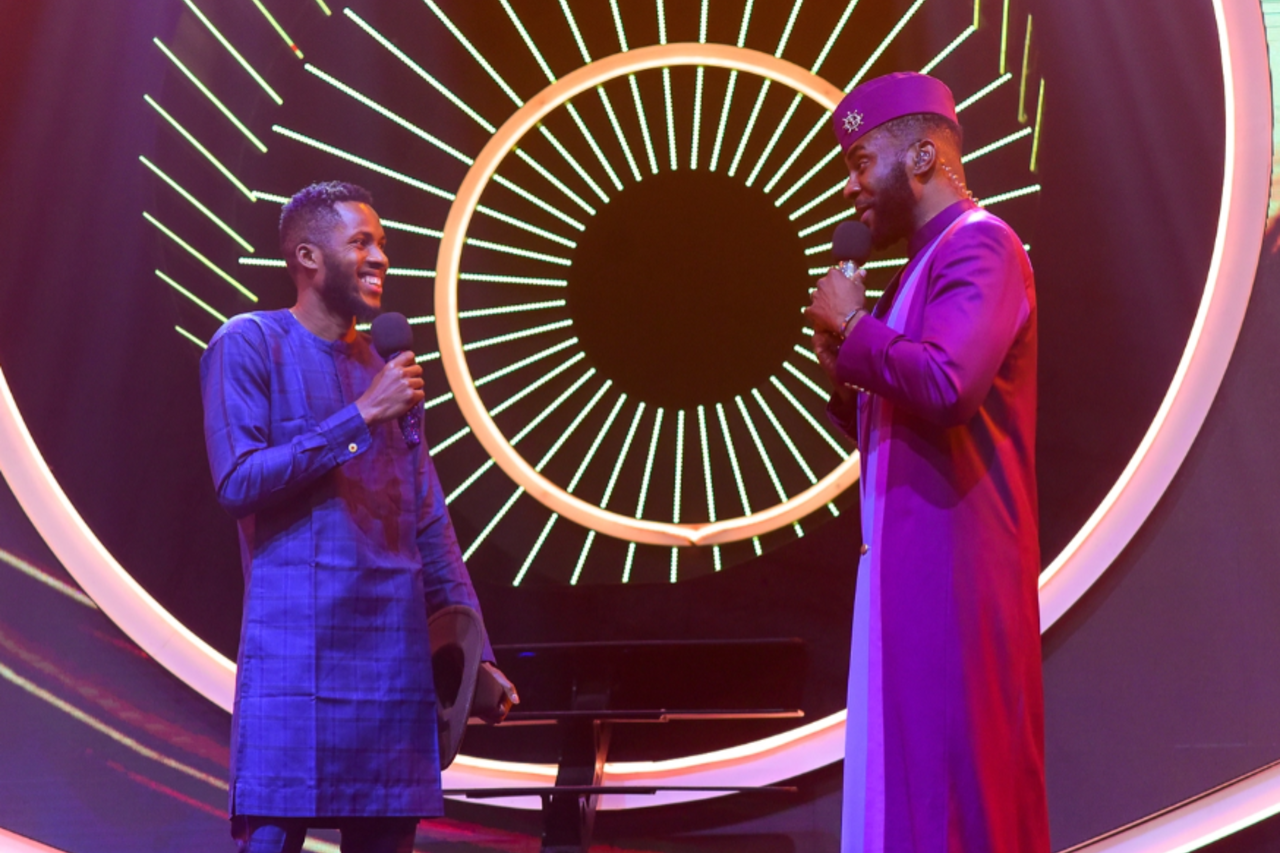 It's safe to say they all delivered solid vibes to last us the whole season and it was a thrill. Even though there was only one crowned winner at the end of the season, they are also winners too and have the bragging rights to back them up. They promised and they delivered. That trait alone makes them winners. So rare to find people who remain true to their words and promises.

Season 5 of Big Brother Naija was made possible by headline sponsor Betway, and gold sponsor Guinness. The Lockdown edition gave us plenty gbas gbos which you can still catch on the website and YouTube channel. There are also die-hard fans to connect with on social media so hit like on Facebook and follow on Instagram and Twitter. Also, make sure that you don’t miss out on other great content by signing up on DStv or GOtv Max or Jolli.

Video
Day 11: Christy O expresses disappointment – BBNaija
BBNaija Level Up Housemate Christy O queries Pharmsavi over his attitude the previous day and what he was going to do to make it up to her.
Video
Day 9: Hermes vows to cause heartbreaks – BBNaija
After Eloswag tells his Level 1 Housemates, Hermes and Chomzy, that the girls from Level 2 were all over him, Hermes promised to cause heartbreak at the next Saturday Night Party.
Video
BBNaija Gist: What they promised and what they delivered – BBNaija
Coming into the Shine Ya Eye House, the Housemates made a lot of promises about what they were bringing and how they intended to spice things up. Did they make good on their promises?
News
Day 55: The promises they made – BBNaija
Did the BBNaija geng deliver their promises?