News
06 September 2020
After the Big Brother Naija Lockdown Housemates lived through a strike and disqualification, it was time for yet another Sunday Eviction Live Show.

With six Housemates up for Eviction this week we expected fears and tears, add that to a final strong warning and a disqualification, tonight had all the makings of an emotional night.

Our Host has a tough job tonight

You know how Ebuka is, fine, dressed to the nines, but also very diplomatic. Tonight he had the job of chatting to Housemates who had just been rattled by the disqualification of their outgoing HoH. 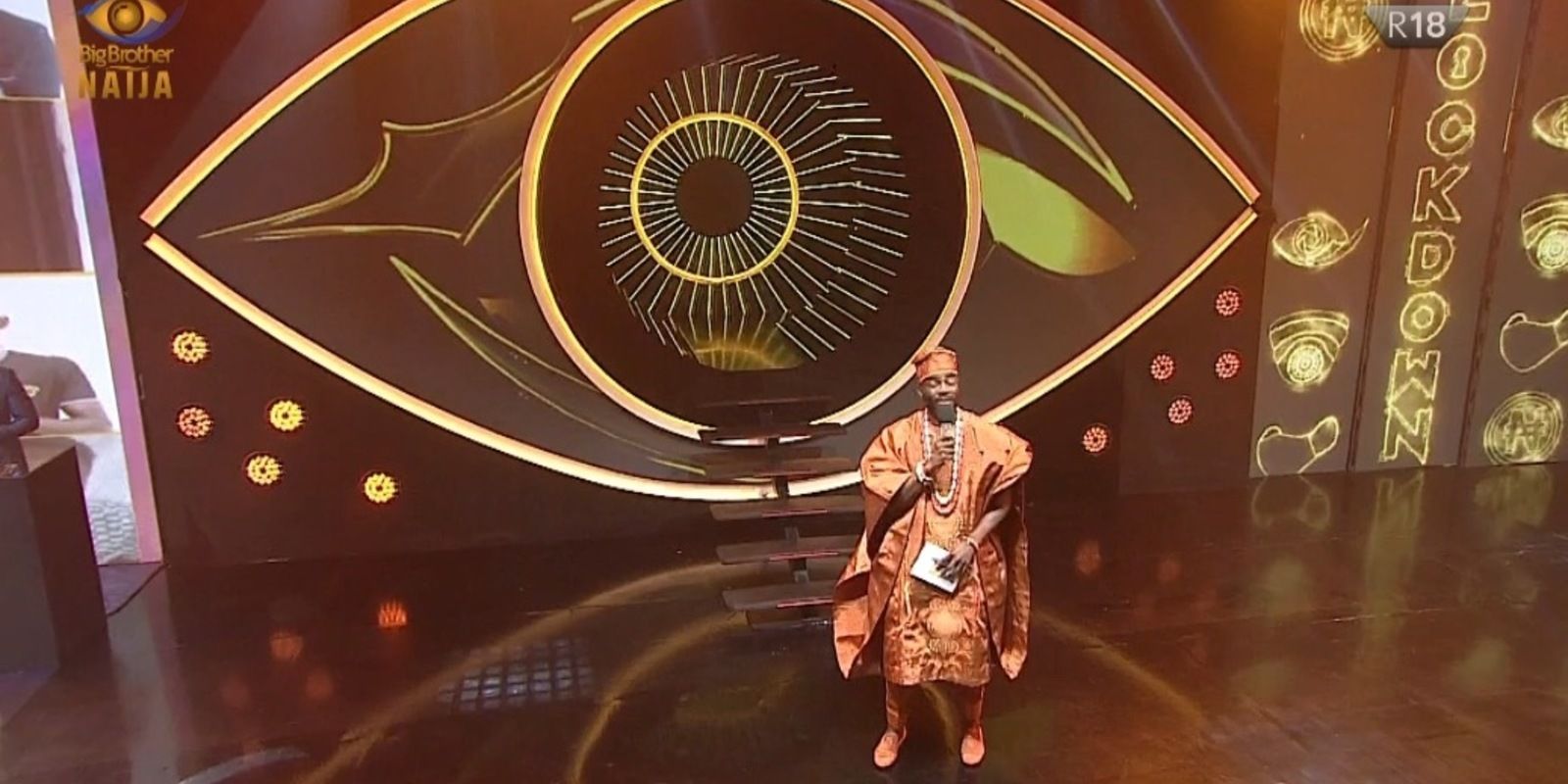 Tonight Nengi, Laycon , Kiddwaya, Lucy, Vee and Trikytee were up for Eviction. Here is how it went. 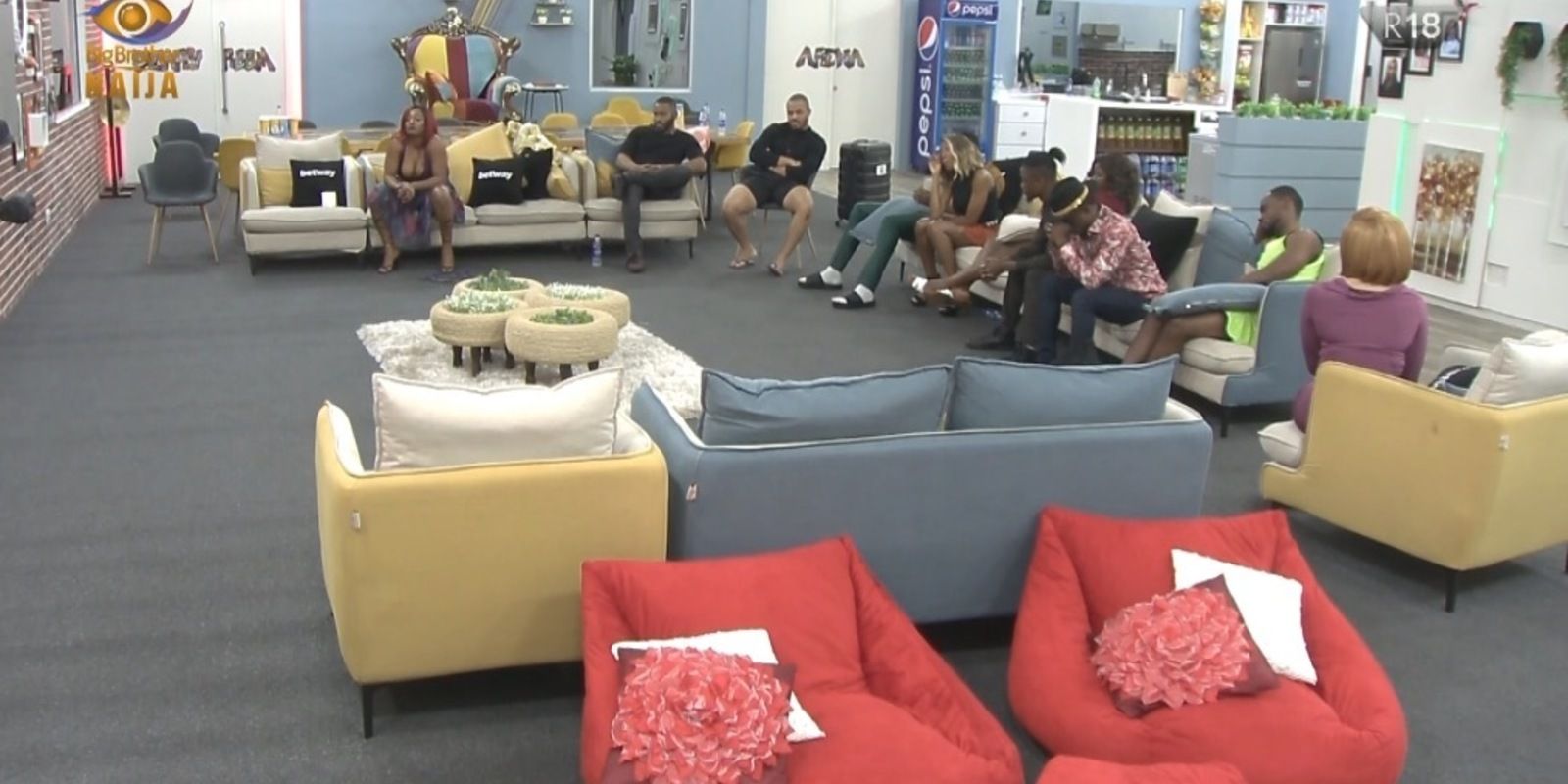 Ebuka trod carefully with the Housemates today and here is what they told him. Prince told Ebuka that the Housemates being in such close quarters with one another would result in continuous negative behaviour no longer being tolerated. Lucy told Ebuka that people were starting to show their real selves. She said that though this is a Game, the emotions felt by human beings were real. Nengi said everyone's real characters were showing now, and that Prince had the best strategy in the House. Vee told Ebuka that getting into a relationship in the House was not a good strategy at all. 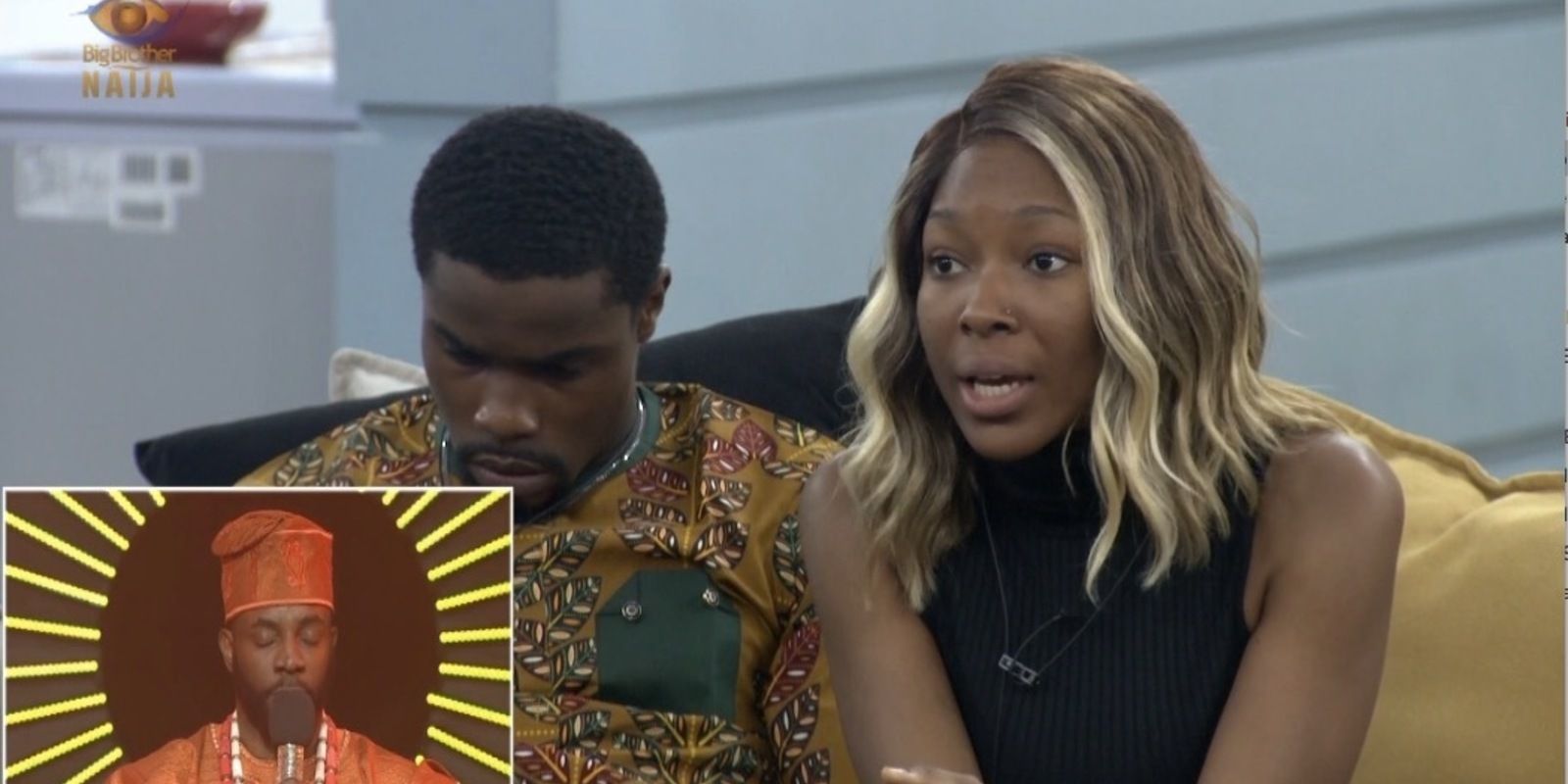 Lucy became the 10th Housemate to be Evicted from Biggie's House as we enter the last few weeks of their stay. In her exit interview with Ebuka, Lucy told Ebuka that Erica became two different people when she was HoH and when she wasn't and no one else could see that. Lucy further said that Dorathy and Prince hurt her as they acted in ways that what she didn't expect friends to act. Lucy's future plan was to focus on her restaurant and nail studio. You can catch her journey right here:

Before he left, Ebuka asked Neo his thoughts on fighting as a strategy in the House. Neo responded that fighting was one way for people to stand out in the House and therefore would remain a strategy.

Of course, being Ebuka, there was one last reminder, and today the Housemates were told to remember that they were getting closer to the end and though this is an entertainment show they should remember to take care of themselves, to stay in their lanes and enjoy themselves.

Video
Live Show 12 – 2 Oct: Bella gets Evicted – BBNaija
Big Bella becomes the fourth Housemate to get Evicted during the Finale, making her one of the Top three Level Up Housemates alongside Bryann and Phyna.
Video
Live Show 12 – 2 Oct: Adekunle leaves the House – BBNaija
Adekunle never thought he would make it this far in the game, but made it to the Top 6, but was unfortunately Evicted during the Finale.
Video
Live Show: Lucy is Evicted
Lucy is the 10th Big Brother Naija Housemate to be Evicted from the House as she left, she told Ebuka that she didn’t understand how other Housemates couldn’t see what she saw in the House.
News
Live Show: A Triple Eviction
Tonight the Big Brother Naija House said goodbye to Tolanibaj, Wathoni and Brighto in a shock Triple Eviction!