News
02 August 2020
Ka3na and Lilo are the first two Housemates to be Evicted in season 5 of first Big Brother Naija in a Live Show where Housemates Voted them from the bottom four with the lowest Votes.

SUBSCRIBE TO WATCH
When Ebuka popped up on our screen and announced the beginning of the Big Brother Naija Lockdown Live Show dressed in a bedazzled David Wej ensamble we knew that this was going to be a night for the history books. Our impeccable Host reminded us right from the beginning of the twists that Biggie introduced as well as the updated tier Voting format. 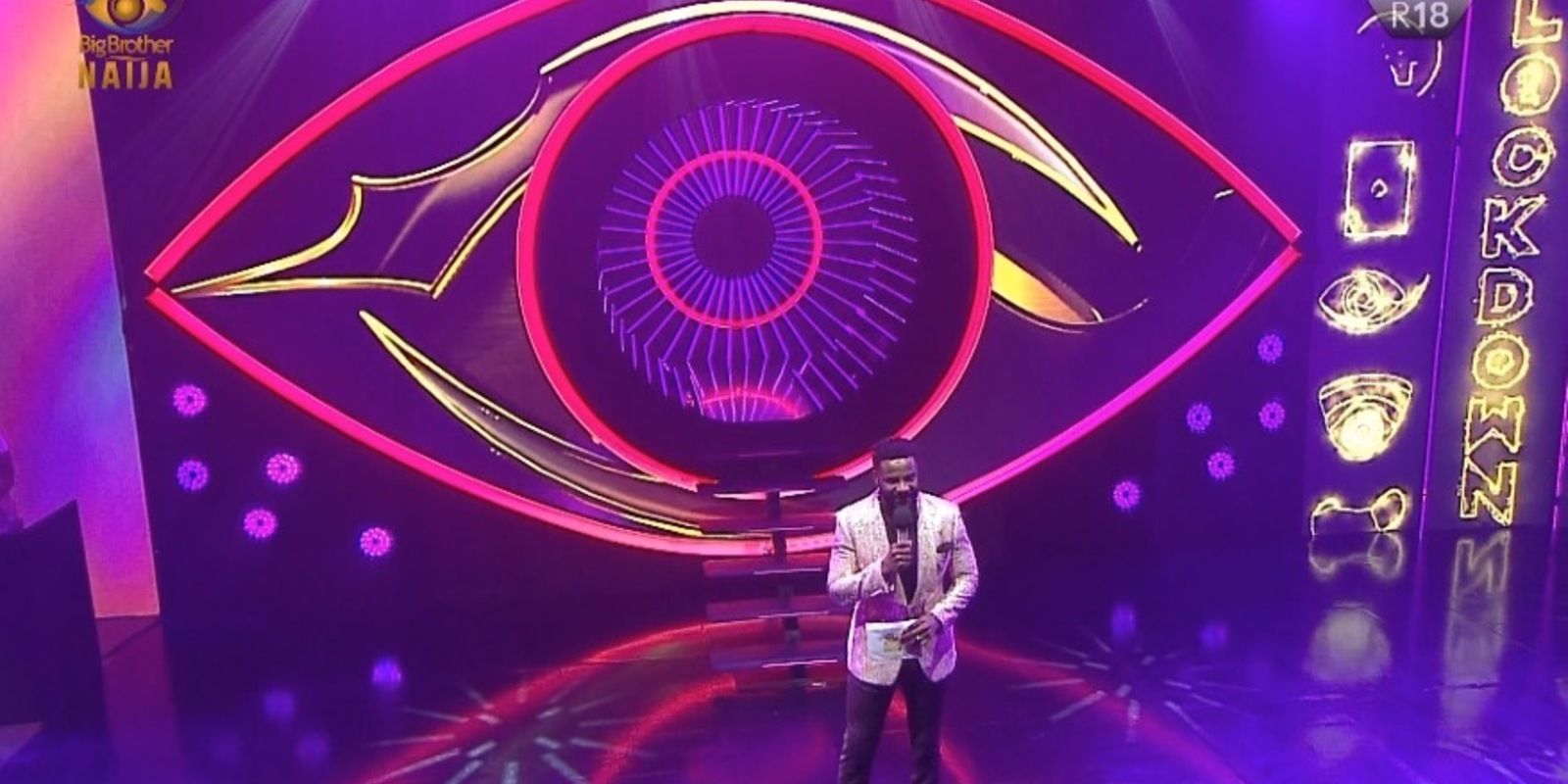 If you missed the memo, this season all the Housemates are up for Eviction every week except for the Head of House and their Deputy. The public then Votes from Monday to Thursday, and the bottom four Housemates stand for Eviction on Sunday. Their Eviction is decided on by their fellow Housemates during a final Diary Eviction Votes Session, with a draw being decided by the Head of House. When the time came to find out who the four individuals with their heads on the chopping block were, the pressure in Biggie's House was thicker than Eric's muscles. 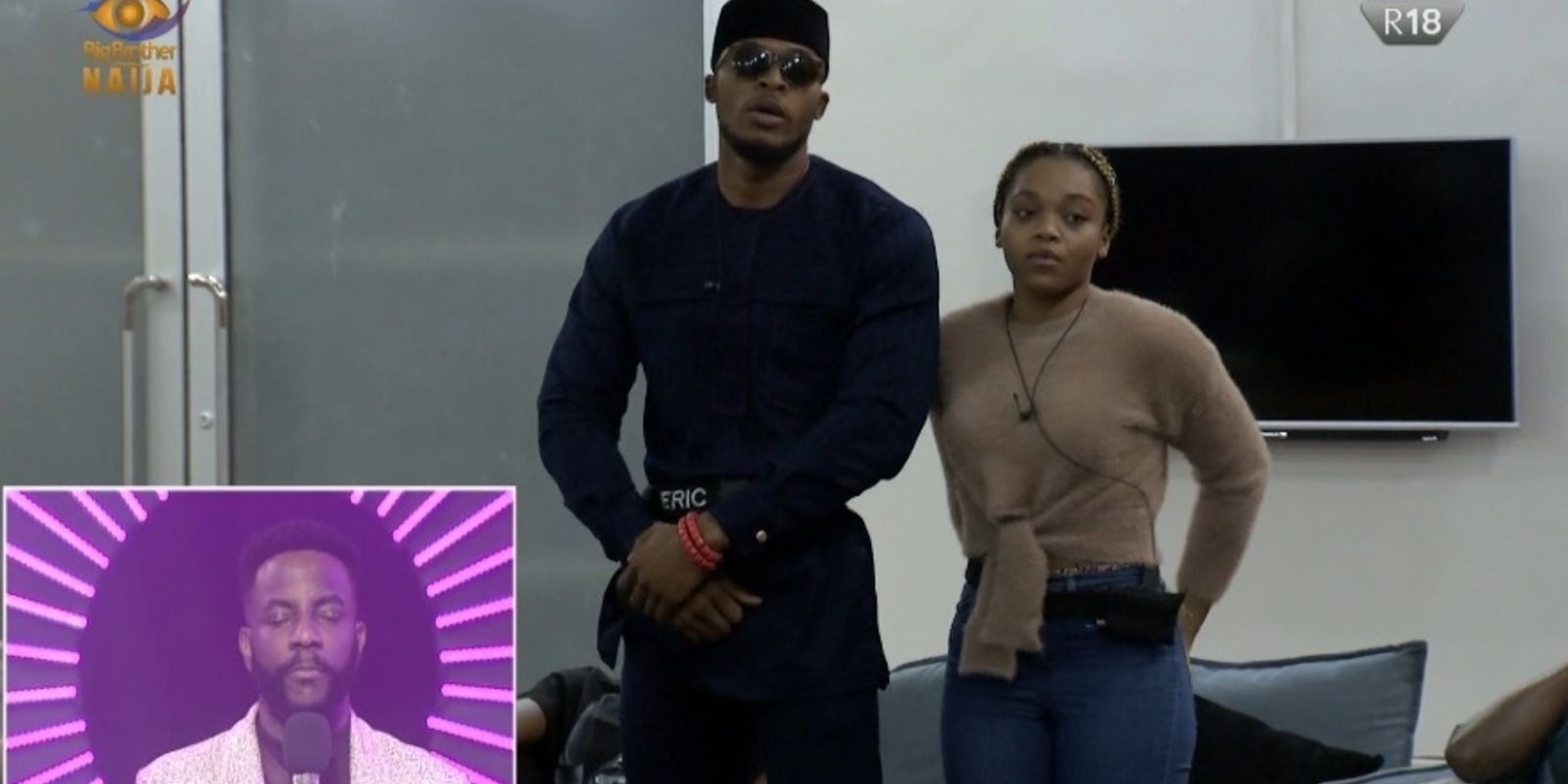 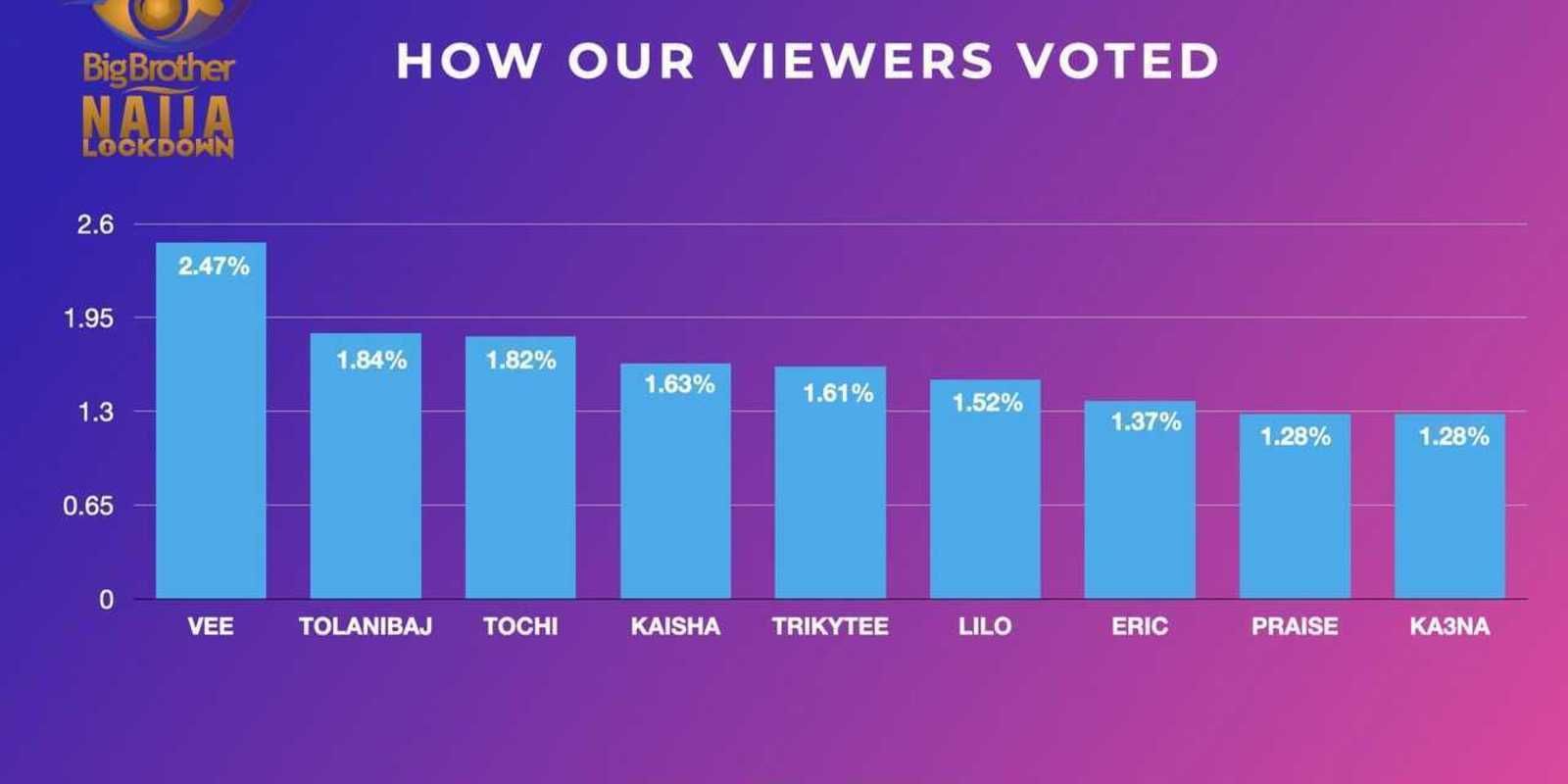 Upon hearing Lilo, Eric, Praise, and Ka3na were the four at risk of having their Big Brother stay come to an early end, the air of relief was quickly replaced with one of turmoil as the Housemates had to decide on who their Eviction Vote would be cast for and why. 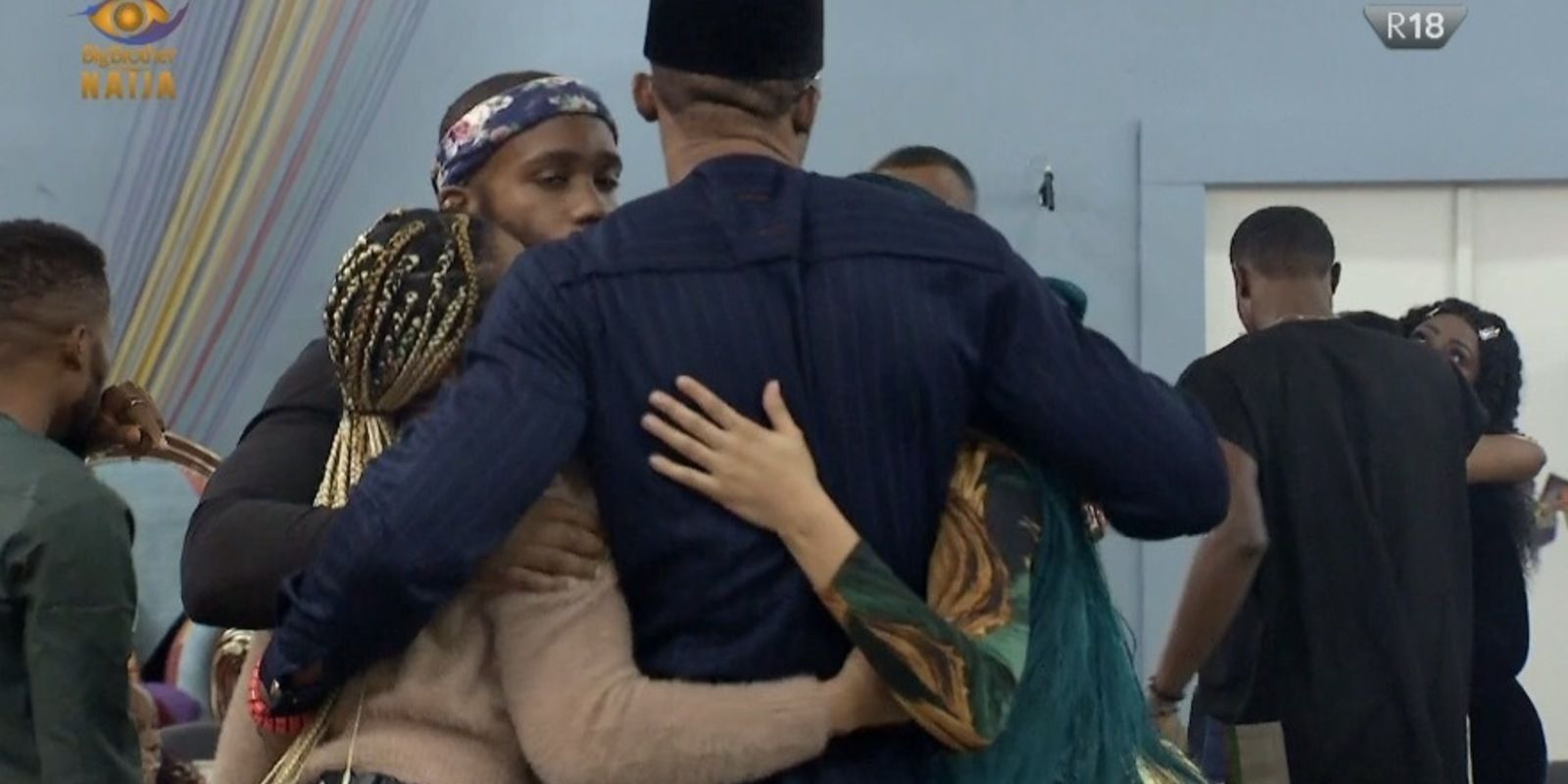 Biggie announced there would be an Eviction Votes Session in the Diary Room by saying "Big Brother would like you to vote two Housemates from the four Housemates at risk of Eviction, for an immediate possible Eviction tonight. Please Vote the two Housemates." First in the Diary Room was Brighto who chose Eric and Ka3na without hesitation. He was followed by Nengi who chose to Vote for Ka3na and Prince. Next in the Diary Room for their Eviction Votes Session were Dorathy, Kiddwaya, Erica, Laycon, Kaisha, Neo, Ozo, Tolanibaj, Tochi, Vee, Trikytee, Wathoni, Prince, and Lucy. Here's a full video of who Voted for who.

When Votes had been tallied, Ebuka announced the two people who would be leaving were Ka3na and Lilo ending our first 'ship of the season. The heartfelt goodbyes and walk out of the House signalled the end of the Housemates journeys and the start of a new ones as a national treasures and household names. Ebuka then gave a recap of the Betway Friday Night Arena Games and shared how the whole House failed again at the Thursday Night Wager Task presentation.

Then it was time to get the whole story from the people it happened to. In her goodbye chat with Ebuka, Ka3na tearily let it be known that as far as her experience in the House went, she wasn't surprised that she had been Voted out as this is a game. She closed off by thanking the fans for her stay and promising that she would continue to grow her luxury brand. 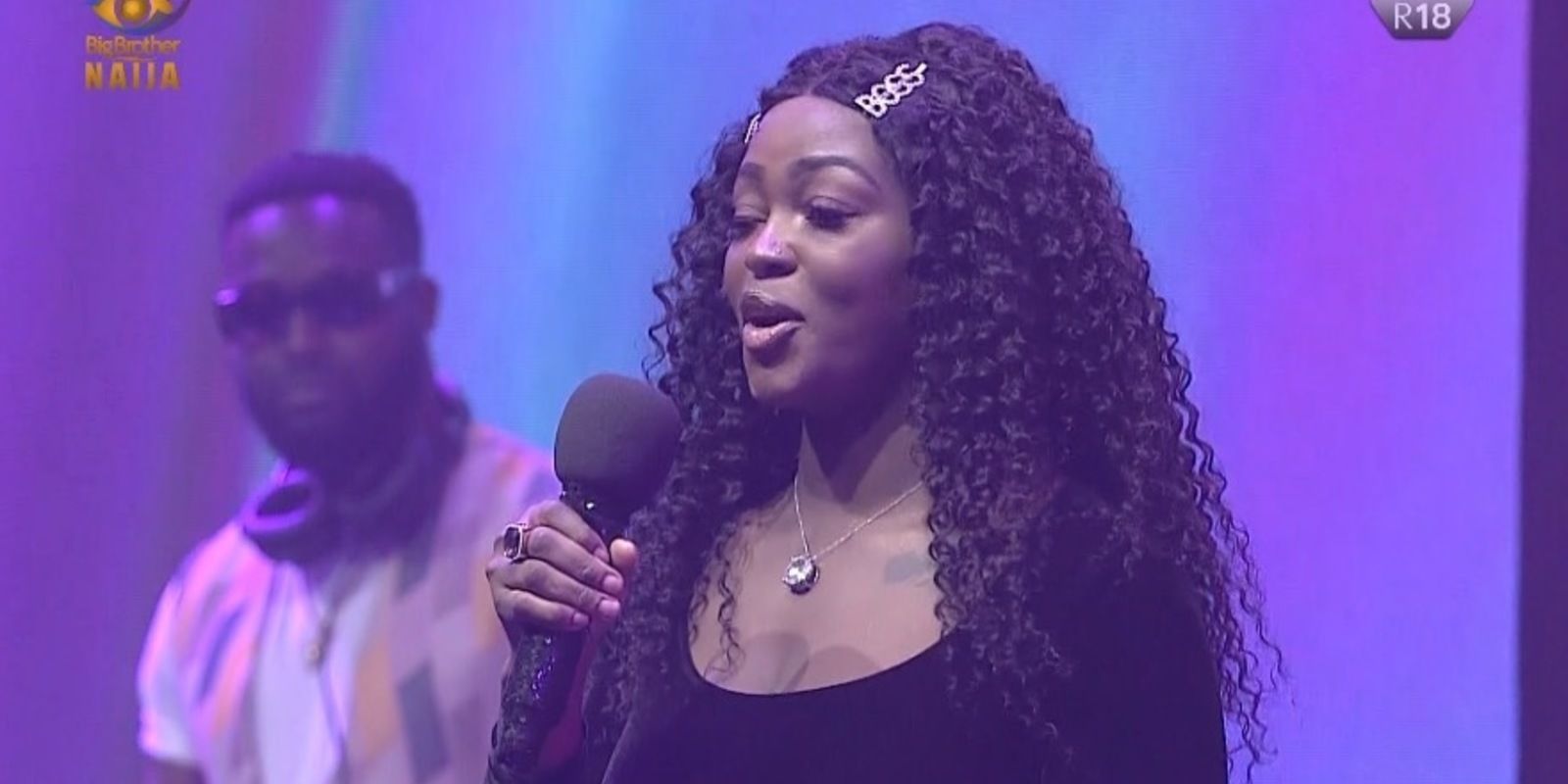 When Lilo was given the chance to share with Ebuka and the world her thoughts on her time in the House, she shared that "she didn't think she did anything wrong." Lilo also said that she feels strongly for Eric but was speechless when asked about her boyfiend on the outside. 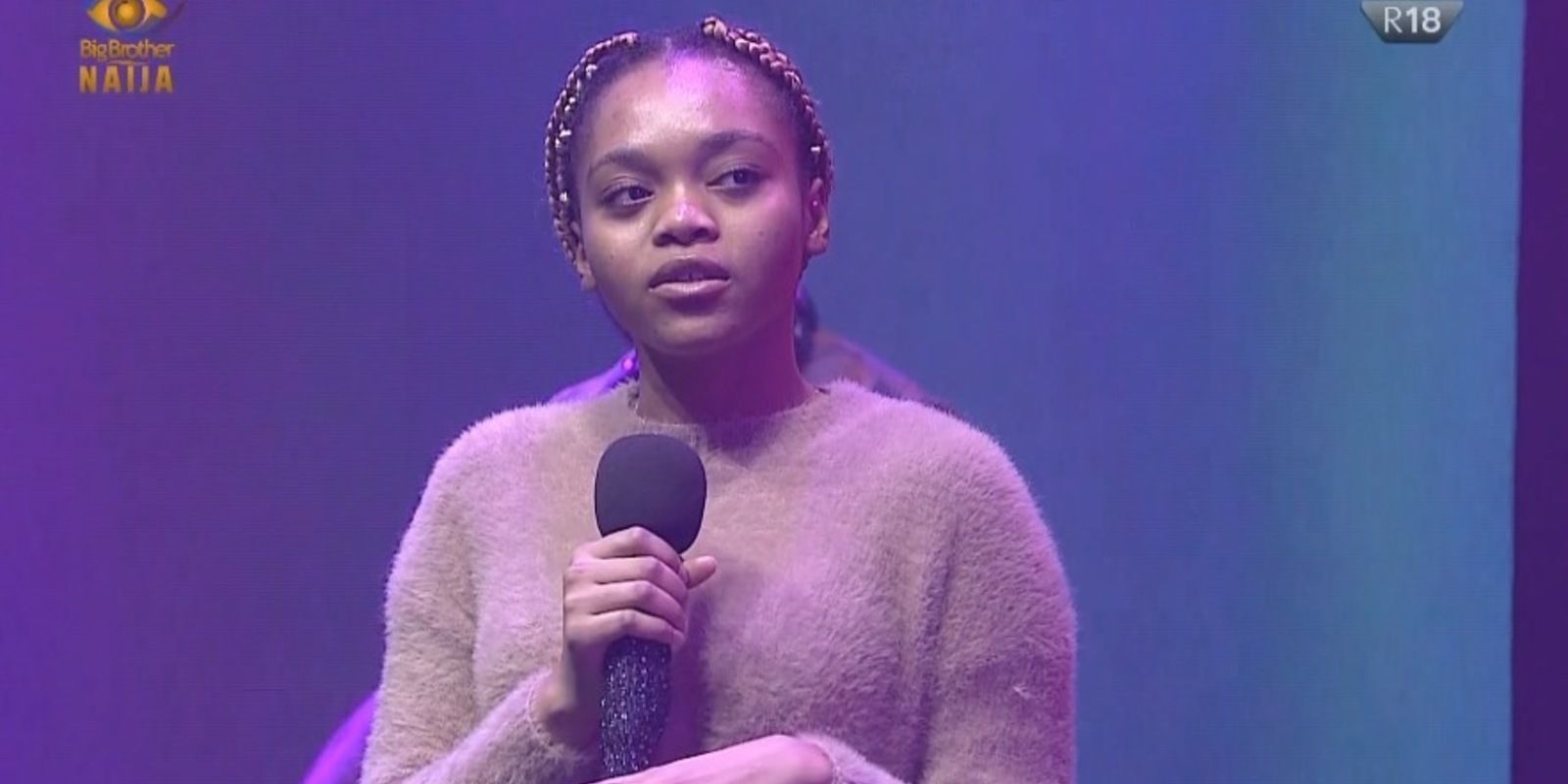 Ebuka then gave us a recap of the mad capped Party on Saturday Night before going back to the Housemates to bid them goodbye and advising them to put as much effort in the Tasks and Betway Friday Night Arena Games as they do into getting ready for the Saturday Night Party. He also threw forward to the Monday Head of House Challenge where Lucy will be replaced as HoH and Prince as DHoH. 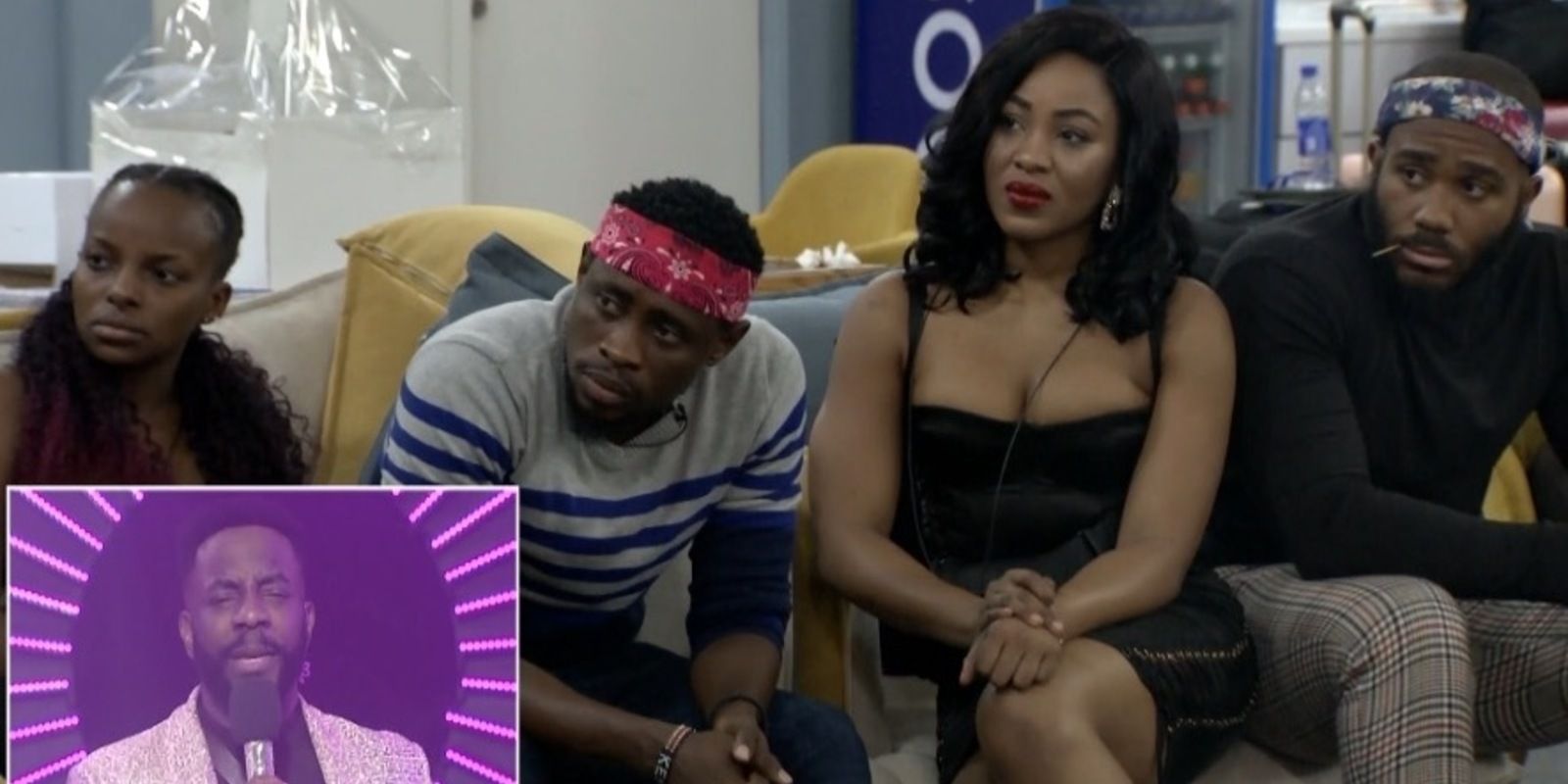 Video
Live Show 12 – 2 Oct: Bella gets Evicted – BBNaija
Big Bella becomes the fourth Housemate to get Evicted during the Finale, making her one of the Top three Level Up Housemates alongside Bryann and Phyna.
Video
Live Show 11 Oct 02: Chichi gets evicted – BBNaija
Chichi is the second housemate to be evicted
News
Live Show: Kaisha gets Evicted
The fifth Live Show of the Season served us Kaisha’s Eviction from the Lockdown House and here’s how it all went down.
News
Live Show: Housemates cast their Votes for fifth Eviction
Following this Season’s Live Eviction tradition, the Lockdown Housemates were required to Vote out two of the bottom four Nominated Housemates between Trikytee, Kaisha, Wathoni and Neo.