Day 8: Live show where nobody had to go!

News
27 July 2020
The first Live Show of Big Brother Lockdown surprised us as much as it did the Housemates!
SUBSCRIBE TO WATCH

There are a few moments more stressful for Big Brother Housemates than an Eviction Sunday Live Show. To be camera and audience ready, the Housemates spent the day shaving and getting their hair done. Once the moment to chat to Ebuka came about, their nervousness could be seen in every interaction. The nerves became even more apparent when the Housemates thought the camera was no longer on them, and they began to quibble over the answers given while Ebuka was questioning them. 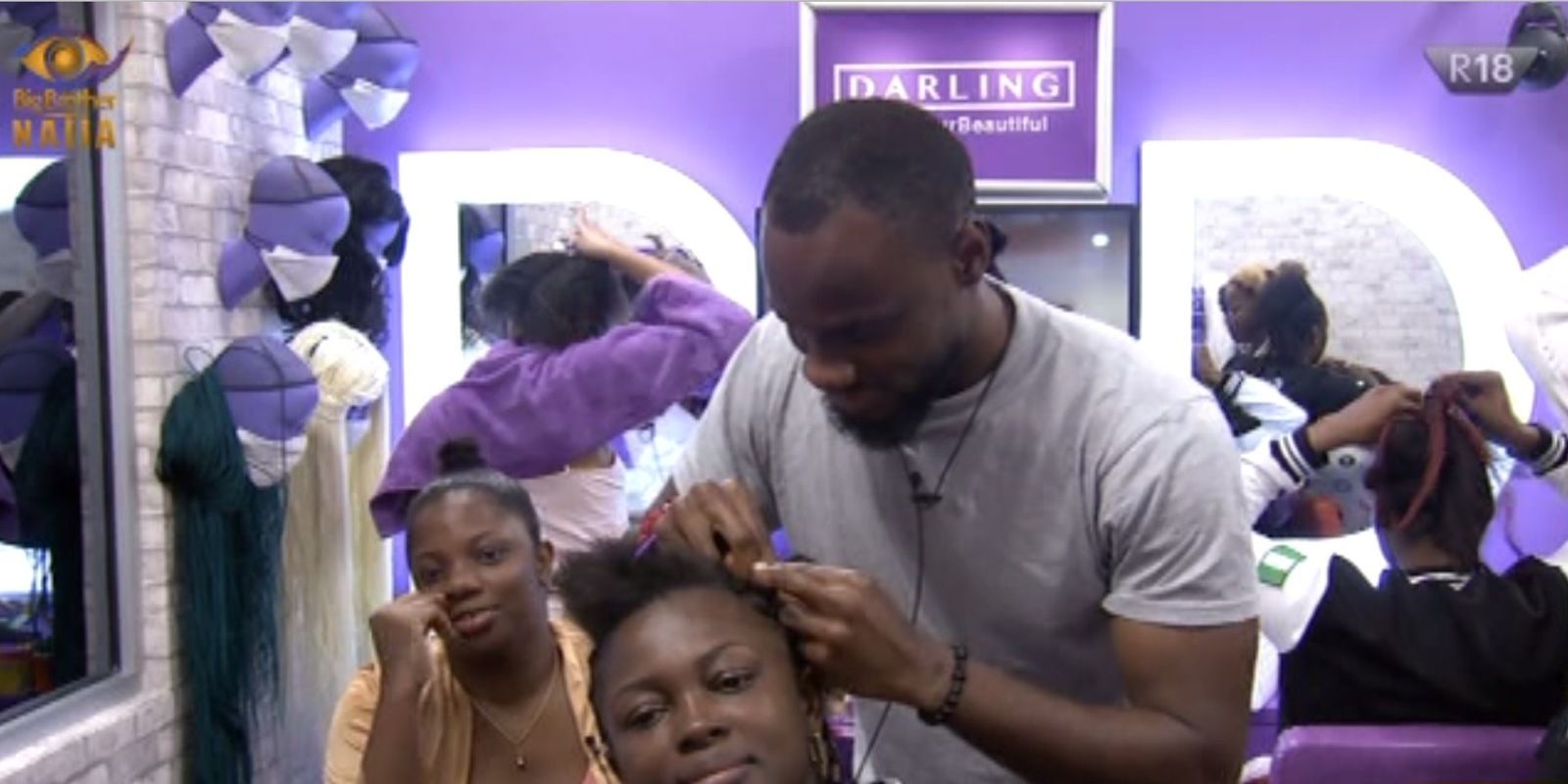 Upon finding out that there would be nobody headed home at the end of the Live Show, all the Housemates immediately relaxed and began to enjoy what they had left of their Sunday evening. 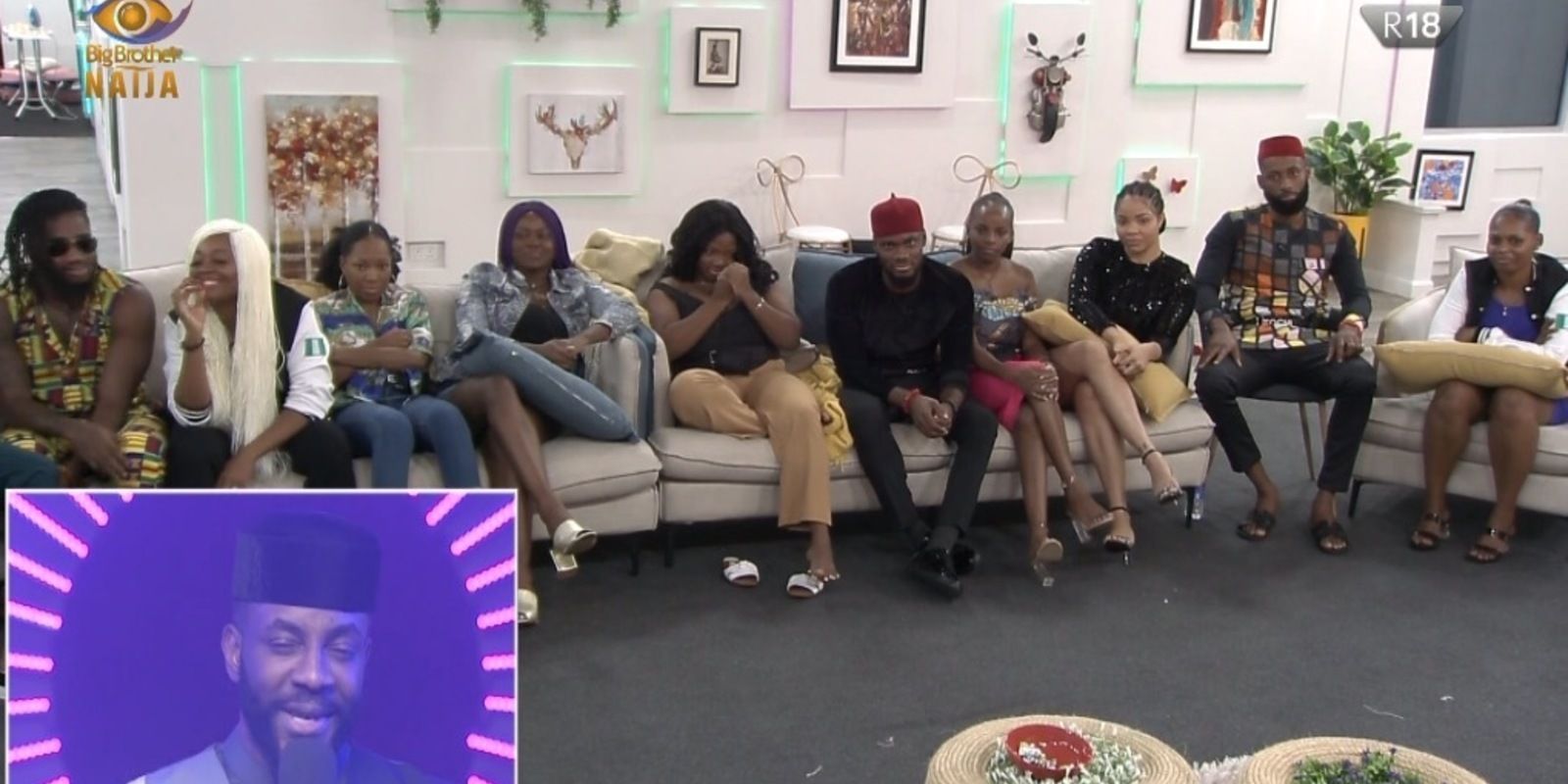 Now that her time as the Head of House was drawing to an end, Nengi used the evening to get to know a few of the Housemates she's been avoiding due to her privilege. First, it was a chat with Prince that revealed she is guarded for good reason. The next person to enjoy the rare treat of her company was Ozo.  What started as a casual chat, grew into the pair spending the majority of the rest of the evening together and sharing more than they had with anyone else so far. Some moments raised an eyebrow like when Nengi mentioned her mother passing at 17 after earlier having said she lost her at age 15. Seems keeping her story straight isn't the pretty ladies strong point. 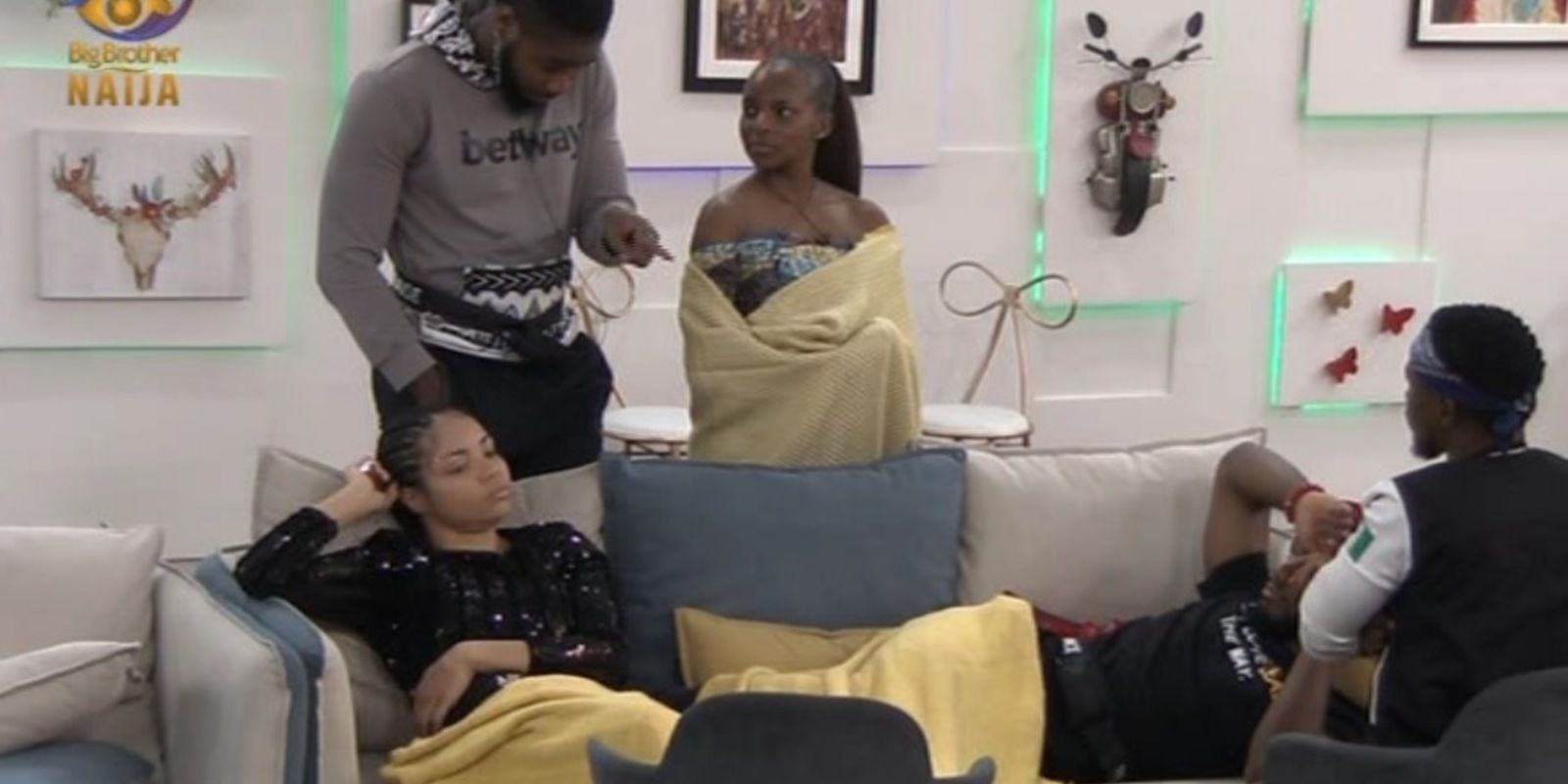 The feeling of ease and relaxation also spilt over into the gentlemen's conversations as Neo told Eric and Ozo that he had made no moves to pursue Vee, but still ended up in the situation he's in. Ozo also let them know how he valued Dorathy as a friend but felt more attracted to Nengi.

When the time to go to bed came about the obvious bond that Ozo and Nengi had cemented with their extended conversation made it hard for them to leave each other. If there had been any doubt about the mutual attraction, a moment like this makes it disappear. 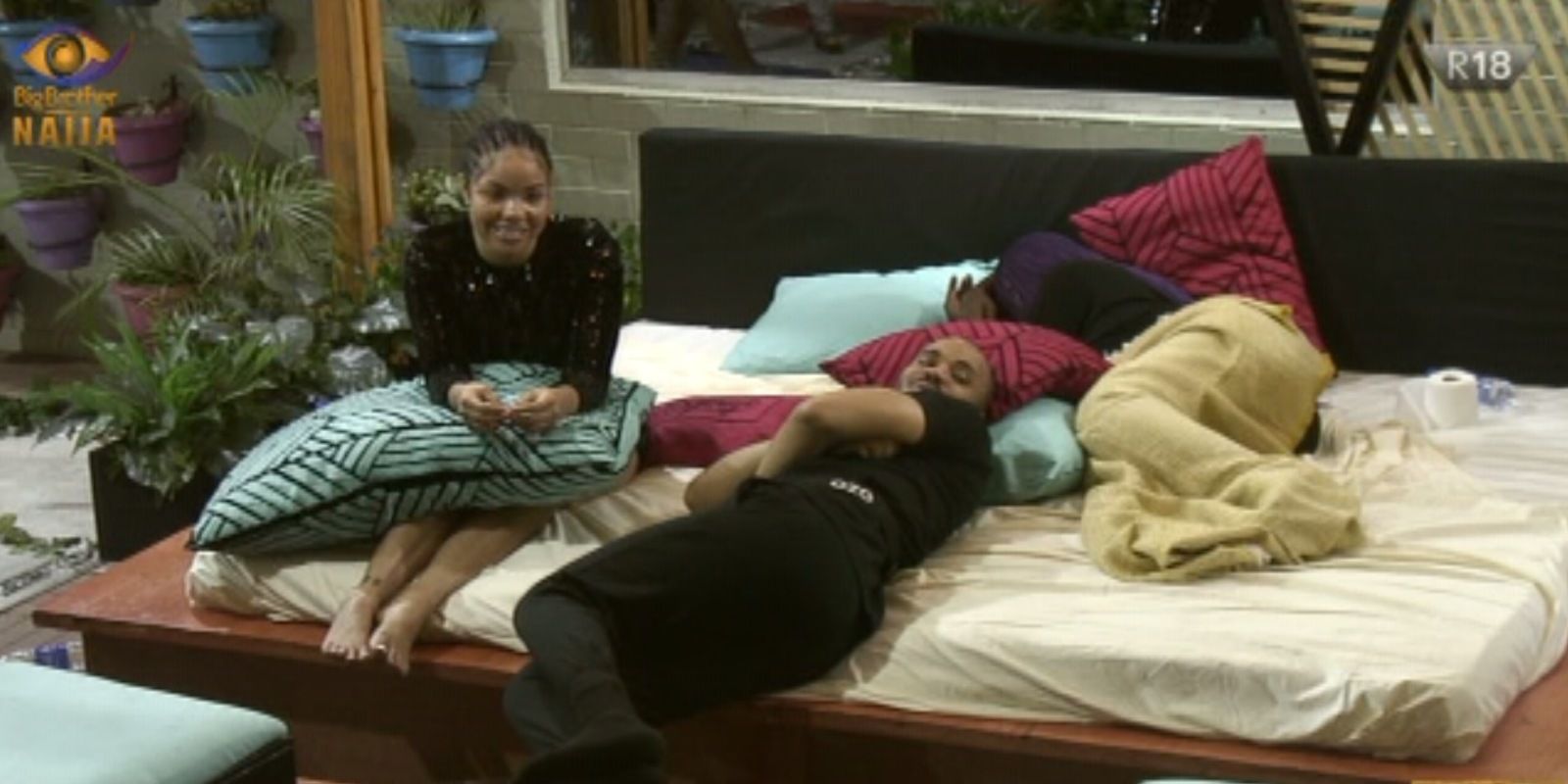 Video
Day 16: Ilebaye and Bryann lock horns – BBNaija
Ilebaye and Bryann had a go at each other over Bryann’s perceived inability to be rational where Modella is involved.
Video
Live Show Day 1: A little prep for the future – BBNaija
The Level Up Housemates had a little exercise aimed at preparing them for their time in Biggie’s House. They were paired up to play a card game where the winner would be the first to pick a card to write down their preferred name for the show.
News
Day 43: Our expectations for tonight's Live Eviction Show – BBNaija
We expect a lot from tonight's BBNaija Live Eviction Show, but we were able to trim it down to four.
News
Live Show: BBNaija Lockdown Eviction twist
Some of the new things Biggie has introduced include putting all the #BBNaija Lockdown Housemates for Eviction except for the Head of House and Deputy Head of House as well as increased Voting power for those who are premium subscribers.