News
26 September 2020
The Top 5 Big Brother Naija Lockdown Housemates spent an evening of fun and laughter, as lovers and friends.
SUBSCRIBE TO WATCH

After a successful evening with Betway where the Housemates, particularly Laycon, won big for the night, they all settled in the garden for the evening as they spoke about relationships with lovers and friends. 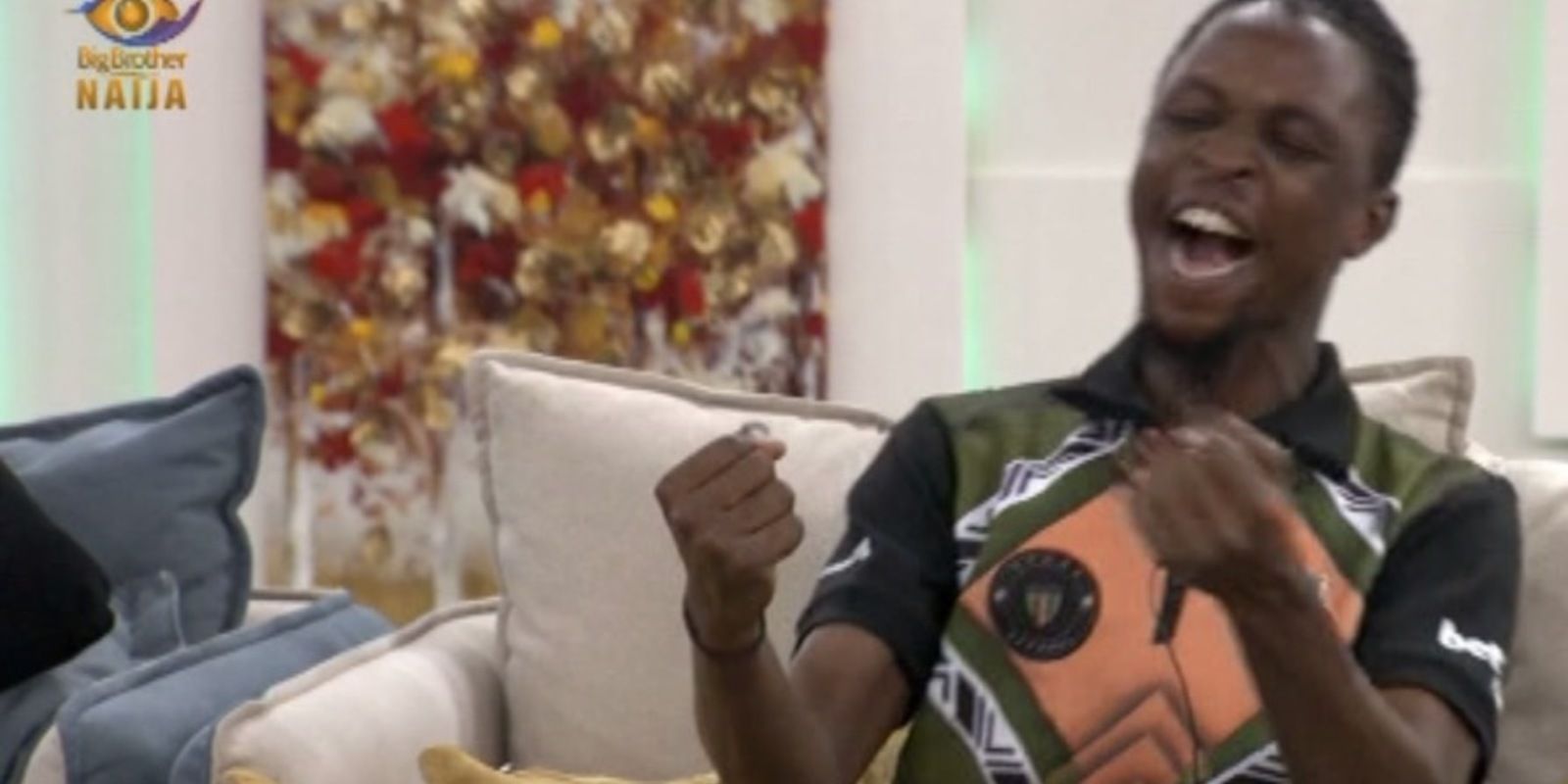 Drinks for a Friday

The key is the power to the night's content and as soon as the Housemates got it, there was no hesitation in opening the fridge. The geng opted for drinks they thought would keep them from getting too drunk so that they could keep their ginger for tonight. 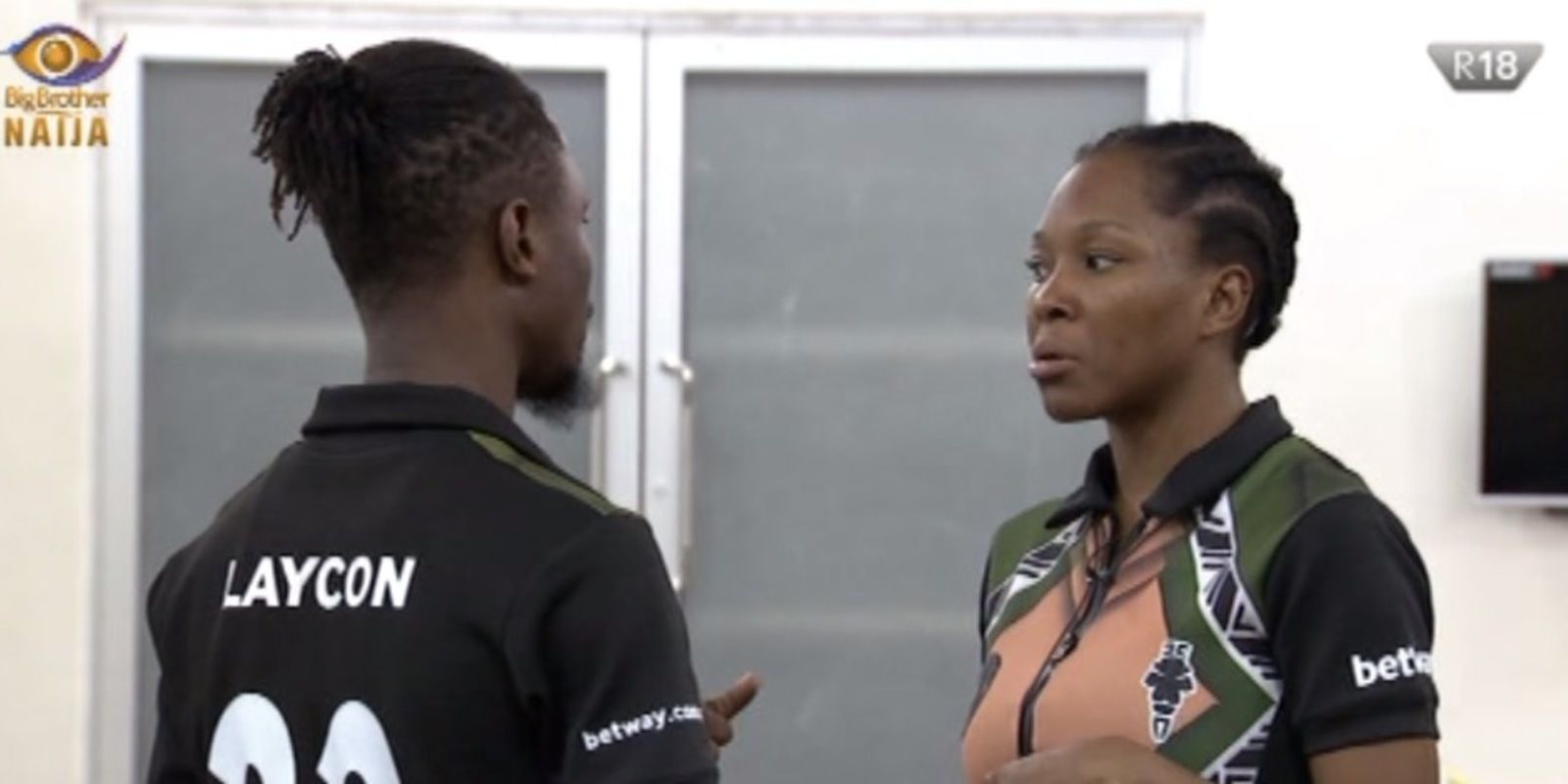 Vee and Laycon wondered to the kitchen while Vee prepared dinner and told Laycon that she does not work very well with Neo. That was the reason she was upset yesterday when teamed up with him for the sports trivia. She continued to tell Laycon that she did not think that Neo would be able to handle the attention that will come with the singing career she is planning. Laycon asked Vee to let her feelings go, so they could all enjoy themselves in the House.

Neo, Nengi and Dorathy discussed how they all came and thought they would be promoting themselves, but what they expected in the House and what transpired was very different. They felt it was still surreal that they were in the top five and were filled with gratitude. They acknowledged that they had new friends from the House, but there were still their day ones outside the House. While the pair had a moment by the jacuzzi, Dorathy told Nengi that she didn't have many female friends because she didn't really relate to many females. 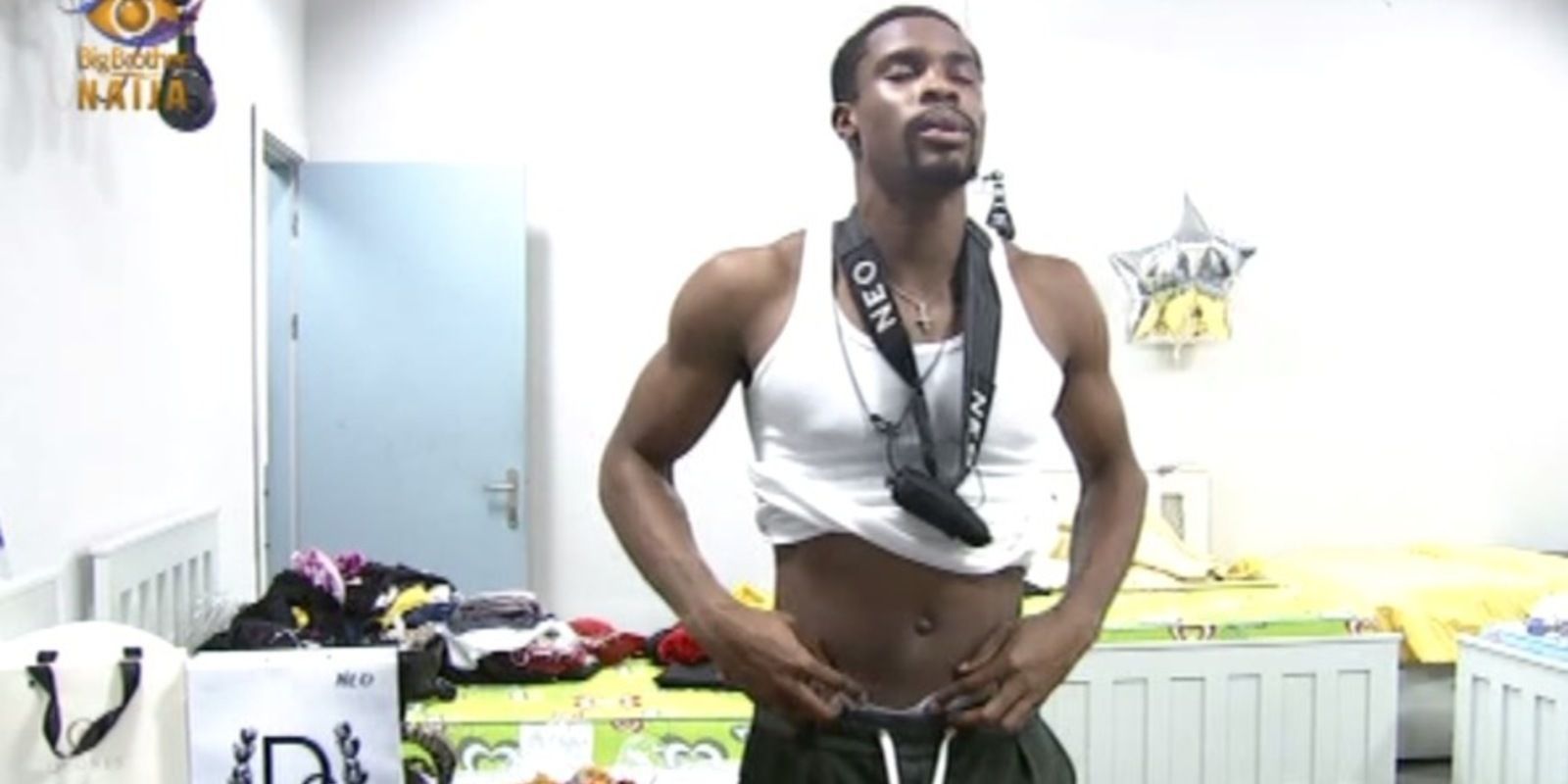 Laycon was here for the couples last night as he spoke to Neo in the bedroom, just before they went out to join the others in the jacuzzi. Laycon told Neo what he told Vee, "You know what to do", continuing that they both knew what they really wanted and needed. He ended by telling Neo that their friendship would not end in the House.

We are one night away from the winner taking all! Stay tuned with us for the final hours before tomorrow night.

Video
Day 69: Riders Rachel and Chizzy are Evicted – BBNaija
Ebuka don finish work this night o! He announced that Riders Rachel and Chizzy are to leave Biggie’s House after enjoying dinner with them and the top six finalists.
Video
Day 69: Breaking bread and tables with Ebuka – BBNaija
It’s two days before Big Brother Naija Season 7 Finale and Biggie’s twists don’t end. The show’s Host, Ebuka, surprised Housemates with a visit into the House where they had dinner and as per usual, he asked some pertinent questions.
News
Day 69: ‘I liked Kiddwaya' – Dorathy
Dorathy confessed that she liked Prince, Brighto, and Kiddwaya this season. Could you have guessed?
News
Day 69: Famous quotes from the Lockdown geng
From funny to completely ridiculous, these quotes made it to the Lockdown hall of slangs. Are you taking notes?