News
21 September 2020
The four Housemates facing Eviction tonight had a special Eviction Diary Session. Here is what they told Biggie during what could be their final chat with him.
SUBSCRIBE TO WATCH

After surviving the final Live Show of Big Brother Naija Lockdown, the Housemates had the chance to share with Biggie how they feel about making it this far. There were tears shed, and happy stories recounted, and if you didn’t see it, here is all the recap you need.

During her private chat with Biggie, Dorathy let him know that she couldn't sleep all night, and was scared that she might wake up from this amazing dream. Dorathy also said that she is happy, feels so much love, and is proud of herself for making it this far in the game. While describing her life before the Big Brother House she tearfully recounted how she struggled with her business and would survive on temporary contracts that often didn’t end well. She also told Biggies that she would have not achieved as much if she had sat at home. She closed off by saying coming to Big Brother was a miracle and a blessing. 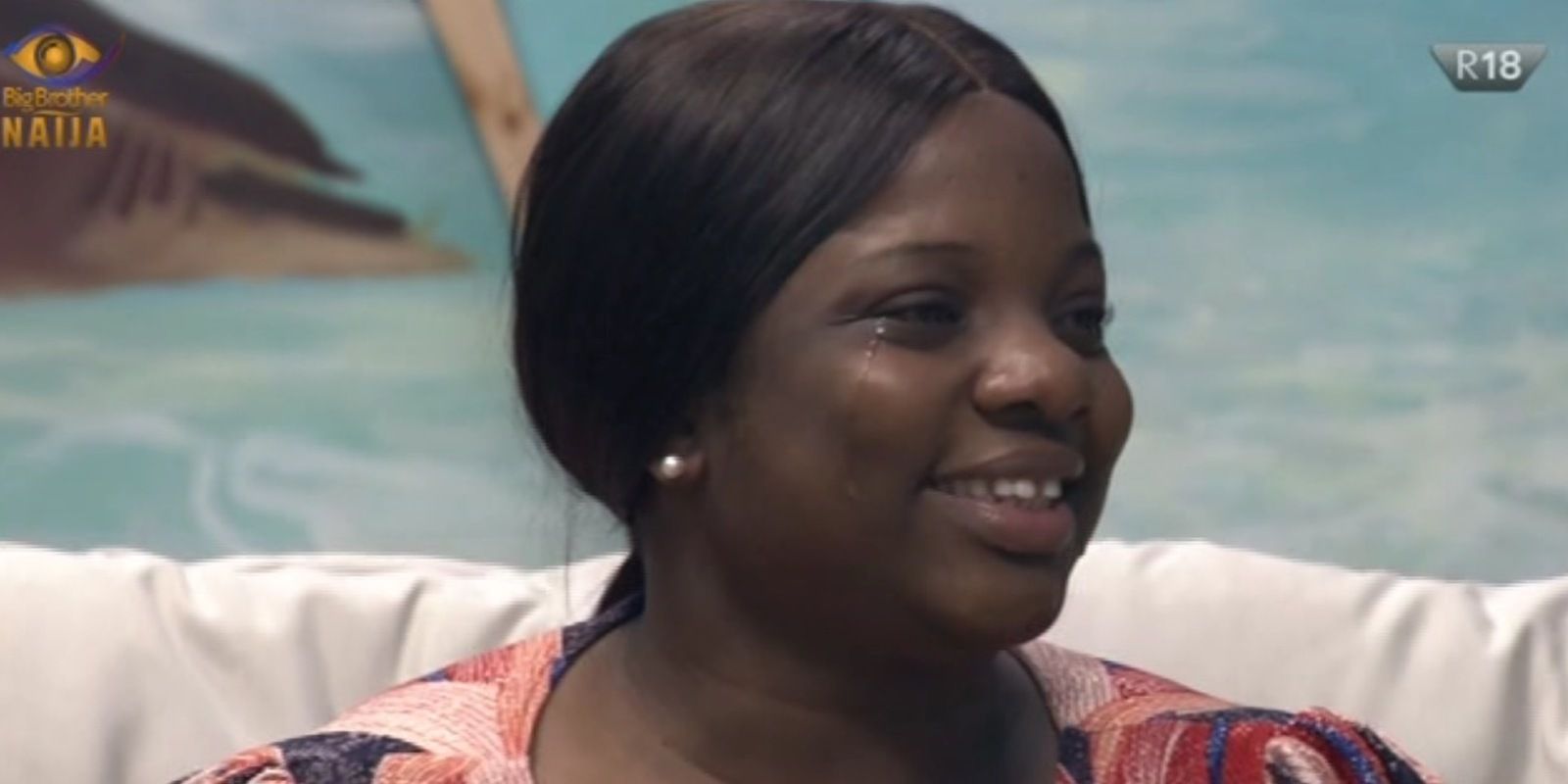 During his time on the swinging seat, Laycon told Biggie he feels good to be in the House and he feels like a lot of people have faith in him, even if he doesn’t have the same faith. He also mentioned that he made an EP before entering and was busy promoting it when he got the confirmation that he was accepted. Laycon also shared that his audition experience was fun because he had one thing in mind, promoting his music and himself. Lacon let Biggie know that the first day was daunting because he realised that he is the smallest person in the House. He then reminded himself why he was there and remembered that the most important thing he can do is be himself. 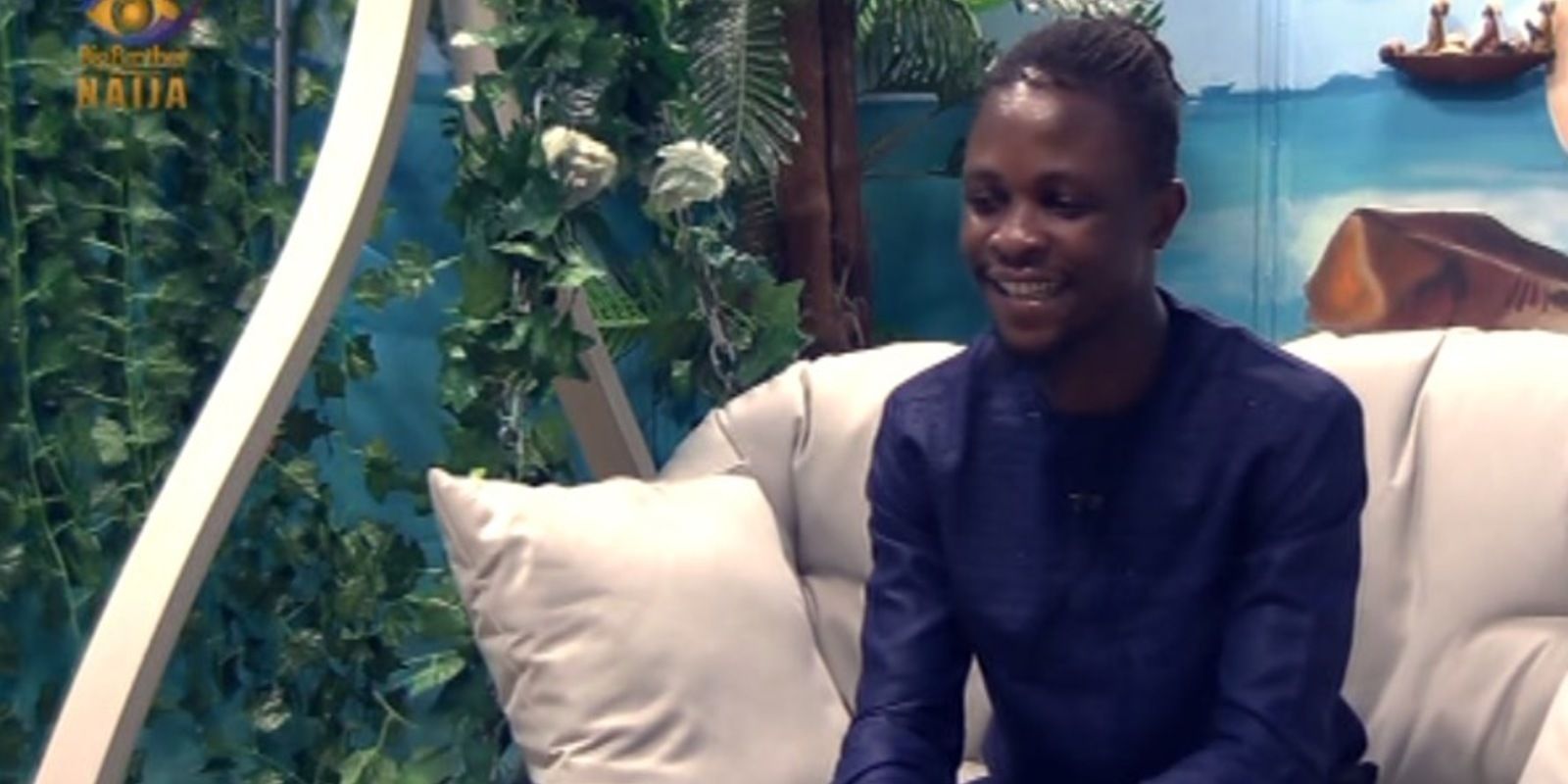 When Nengi got the opportunity to talk Biggie’s ear off, she told him that it's an amazing feeling making it this far and was happy because she has no more post Eviction stress. Sher shared that she didn’t expect to see Ozo leaving yesterday and he was the one person she wanted to be with her in the Finale. The reason his departure hurt her so much was that what happened at the Saturday Party the night before still left her feeling sore. Nengi said that it was out of anger that she said she didn't care, and that was the biggest lie ever.

When Neo got into the Diary Room he didn’t hold back at all and shared with Biggie that he is so grateful to be around for the final week and he hoped that people could relate to who he is and his story. His view on the final Live Show was that it wasn’t the greatest Eviction ever but the loss of Ozo made him realise that this season is coming to an end. Neo also noted that one more week in the House can change a lot of things, and for Ozo his final week was a huge part of his story and was his best week ever.

While reflecting on his life before the House he broke down in tears. Neo mentioned that there is nothing he did not do or sell, and it was bad because he was always on guard. He weepily shared with Biggie that if I knew that everything that he knew that everything went through would get me to the Top Five, he would have walked every day with passion and pride. 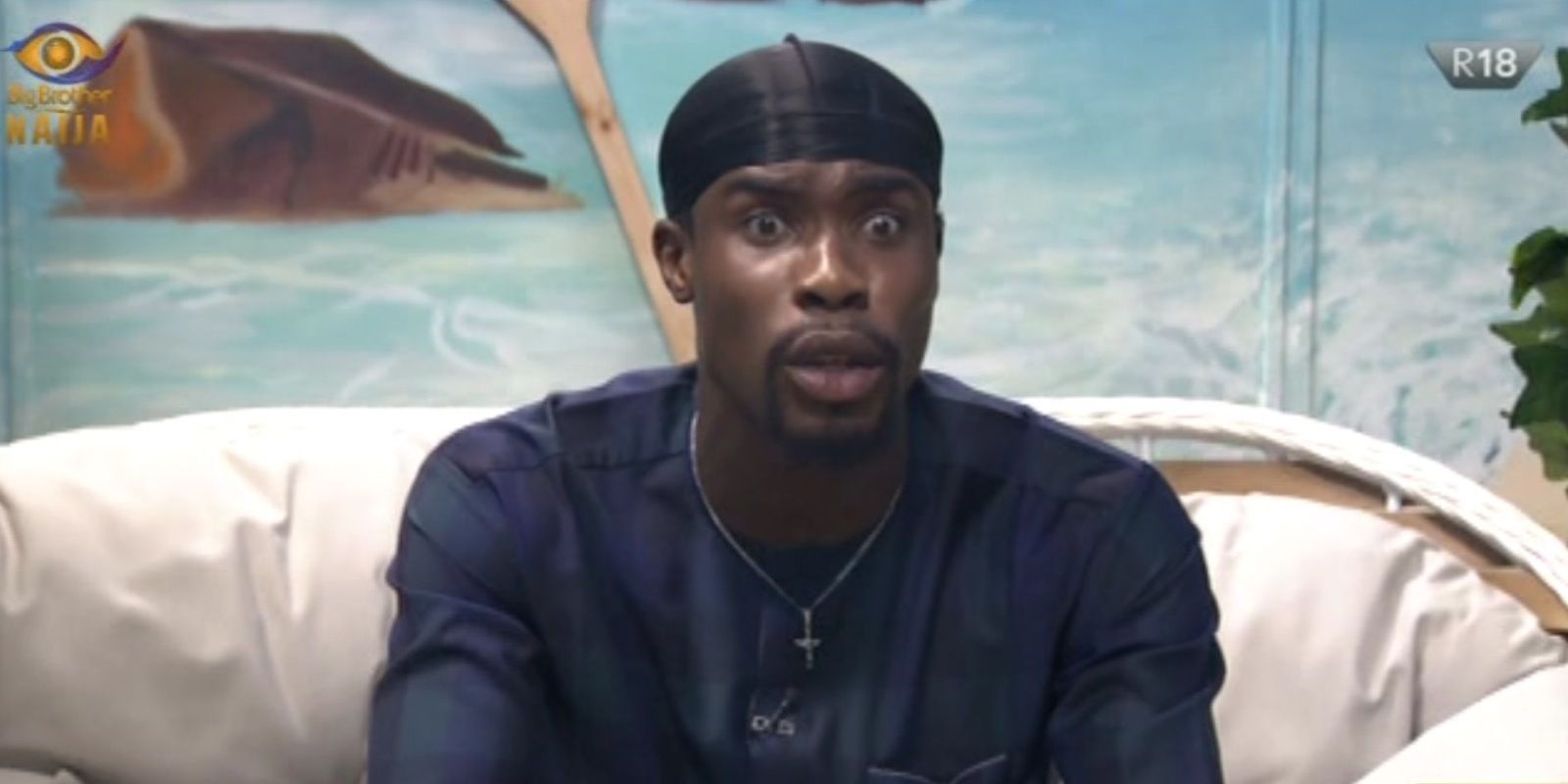 While sitting in the Diary Vee shared that she felt yesterday’s Evictions weren’t as tense as the previous Sundays. She also shared with Biggie that life for her before entering was very hard as she was supposed to go back to London. When Vee found out that she had made the cut for Big Brother at the same time she managed to book a seat back, and her choice was obvious. Even though before she had entered the House, Corona had scattered her life, she was still grateful. Vee also confidently stated that she is single and will see how her friendships progress once she leaves Biggie’s House. 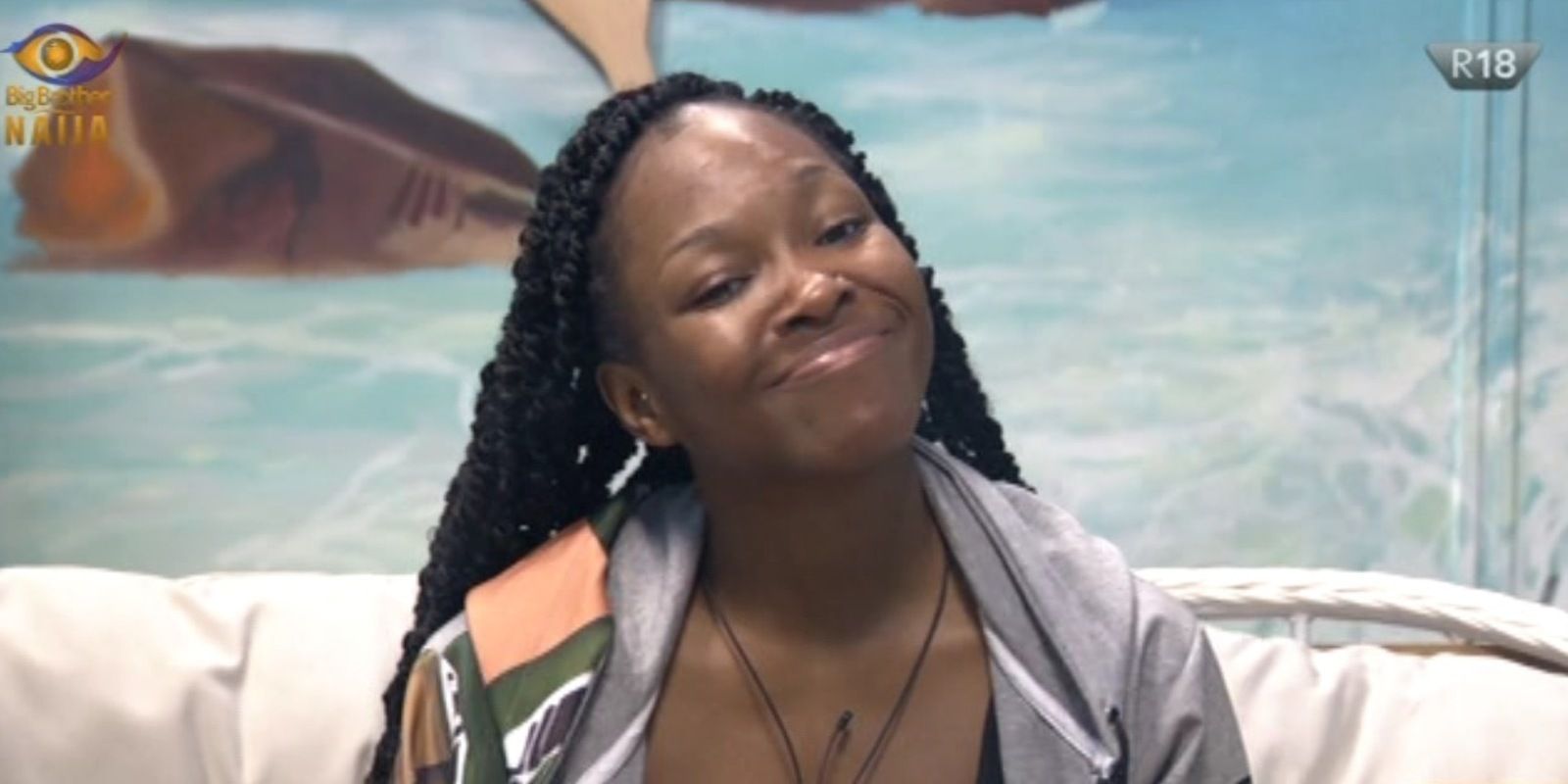 With the majority of their Big Brother journeies behind them, the Housemates have a week of Eviction worry-free happiness before they answer the question on all our minds, who will be celebrating most at the Finale.

Video
Day 64: Eviction predictions in Biggie’s Diary Room – BBNaija
Nominated Housemates had what could be their final Diary Session with Biggie and spoke about who they thought is most likely to leave, and who they will see first in the real world should they be Evicted.
Video
Day 71: The top 6 enter the Diary Room for the last time – BBNaija
As the Finale draws ever so close, Housemates joined Biggie in the Diary Room to gauge their winning potential, chat about their journeys in the House, and share their gratitude.
Video
Day 64: The Top Five Diary
The Housemates going to the Finale had an impassioned Diary Room Session. They shared the challenges they faced before they entered Biggie's House and what makes them so happy to be in the Top Five of Big Brother Naija.
News
Day 65: Which final five are you?
Have you ever wondered which of the final five Housemate best suits your personality? Take this short quiz to find out.