News
20 September 2020
The ninth week in the Big Brother Naija House has been nothing short of epic. These are the moments that made it a wonderful week for the viewers and Housemates alike.
SUBSCRIBE TO WATCH

Whether it’s the final sip of a beverage or the last days of a holiday, the final moments of a long-awaited experience always seem more precious and pleasurable. This seems to be the case in the Big Brother Naija House as the penultimate week for the Housemates has given them, and us viewers many reasons to smile. Here are a few of the gems the Housemates unearthed during their ninth week on Big Brother Naija Lockdown.

When it’s your day, it’s your day. Nengi happened to have her perfect day take place during the Head of House Games where her great efforts rewarded her with a massive win. Clinching the Head of House also meant she became the first Housemate to qualify for the finale. This is the third time the Bayelsa beauty takes this role in season 5, making her the Housemate who has enjoyed the most time in the HoH pad. 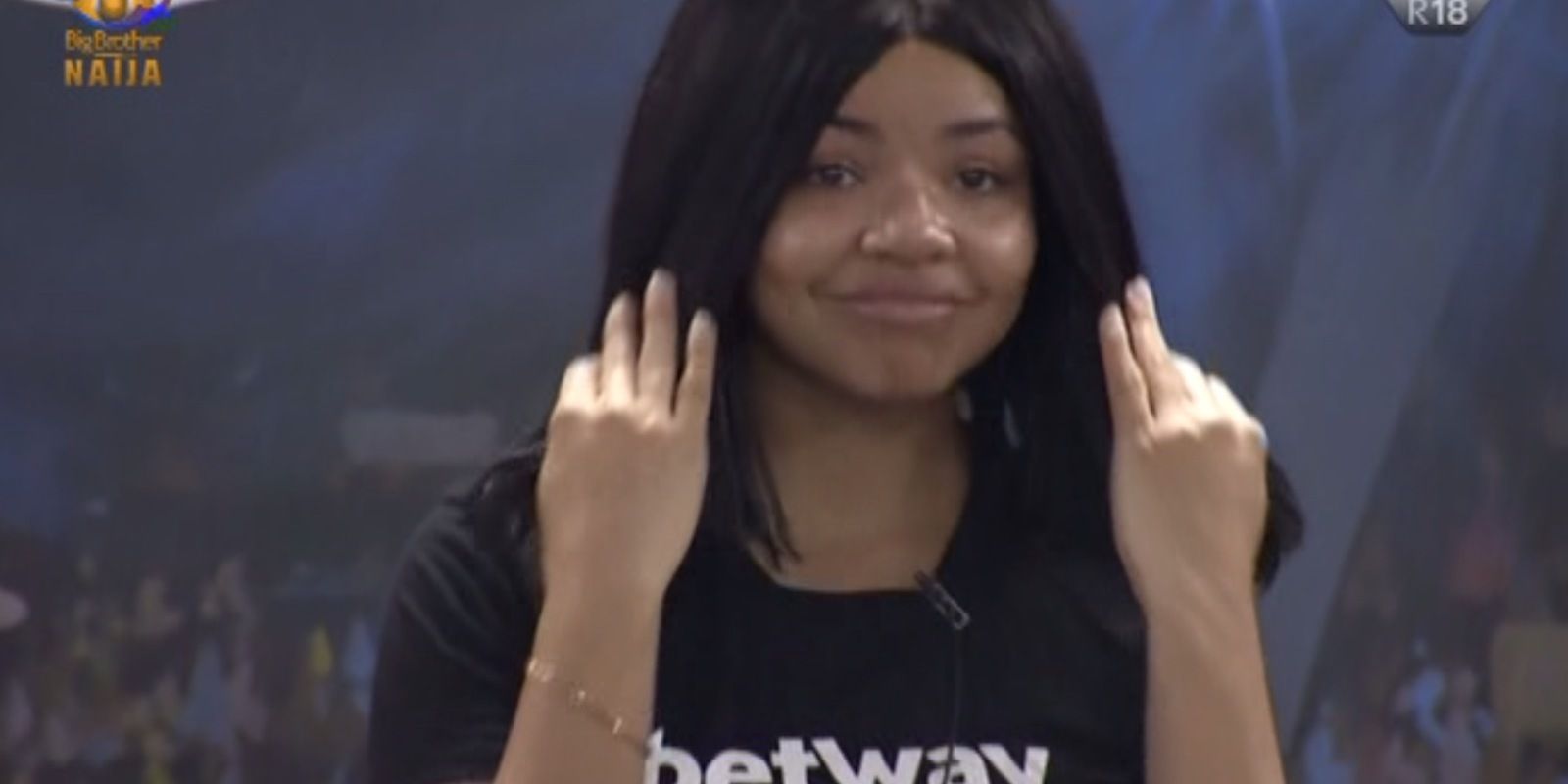 In a surprising twist, the Housemates were broken into two groups to select two people from the other group to be Nominated for Eviction. When the deliberations were completed the Housemates standing for Eviction were Dorathy, Ozo, Laycon, and Trikytee. This meant that Neo and Vee became the second and third Housemates to qualify for the finale.

Turning out the Tasks

The Lockdown Geng have managed to continue their winning streak in the Task department. This week they soared when Flutterwave stopped by, their time with Indomie resulted in a delicious win, and myPaddi enriched both their minds and pockets after testing them. The crowning glory had to be another great showing during the Make A Difference Presentation where the Housemates displayed their passion for compassionate causes.

It was a battle of wits that included dancing, memory challenges, and heartbreaking disappointment as Innoson Vehicles made the Housemates duke it out for a 2020 IVM Caris. Ozo and Neo treated us to a thrilling finale, but in the end, Ozo was victorious. 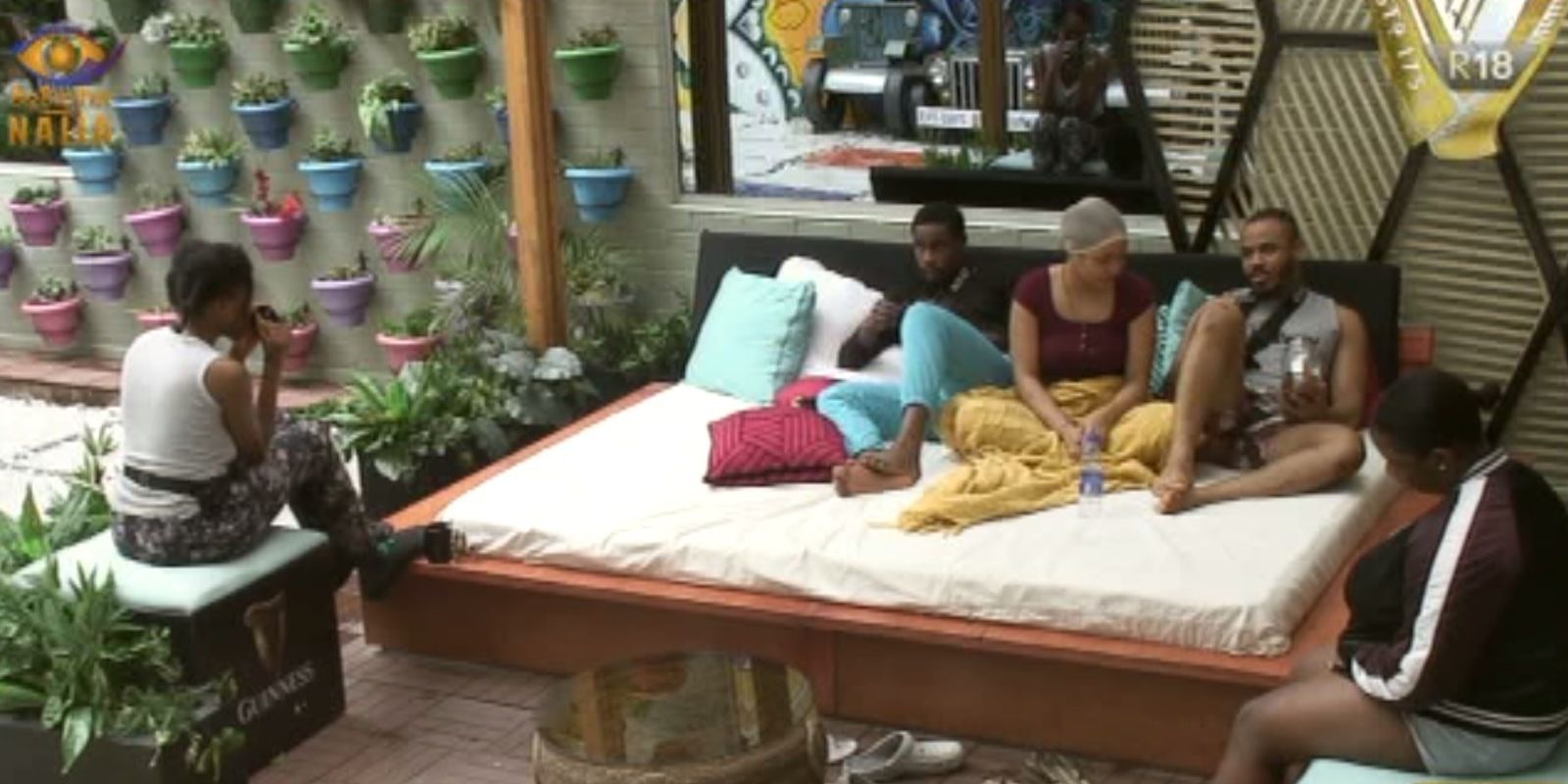 Those who were lucky enough to see week nine in the Big Brother House can take solace in the fact that their journey out of Biggie’s House isn’t the end, it’s the beginning of their new lives.

News
Day 10: Level 2 Housemates are fighting for their lives – BBNaija
Losing the second HoH Games in a row, Level 2 Housemates are now fighting to stay in the House.
Video
Day 17: Level Up Housemates work on their Task– BBNaija
Cutting, measuring and sewing was the order of the day in both Houses as the Ankara outfits for the Weekly Wager Task begin to take shape.
News
Day 63: A case of the ex
Just like all of us, the Big Brother Housemates have had to deal with bad relationship situations. Take our quiz and see if you can guess which Housemates dealt with which situation, and then learn the story behind it.
Video
Day 63: Housemates going places
The Housemates used some chill time to discuss all the places they will be traveling to thanks to the Tasks they have won. They also look forward to finding out the names of a few of the songs they have enjoyed while inside Biggie's House.