News
19 September 2020
What did our top seven Big Brother Naija Lockdown Housemates want to be when they grew up? We asked, they answered!

What did you want to be when you grew up? It's a question every single child gets asked and seemingly plans for. Their minds may change as they get older, others not so much. When asked what they wanted to be when they grew up, the Housemates had varying answers. 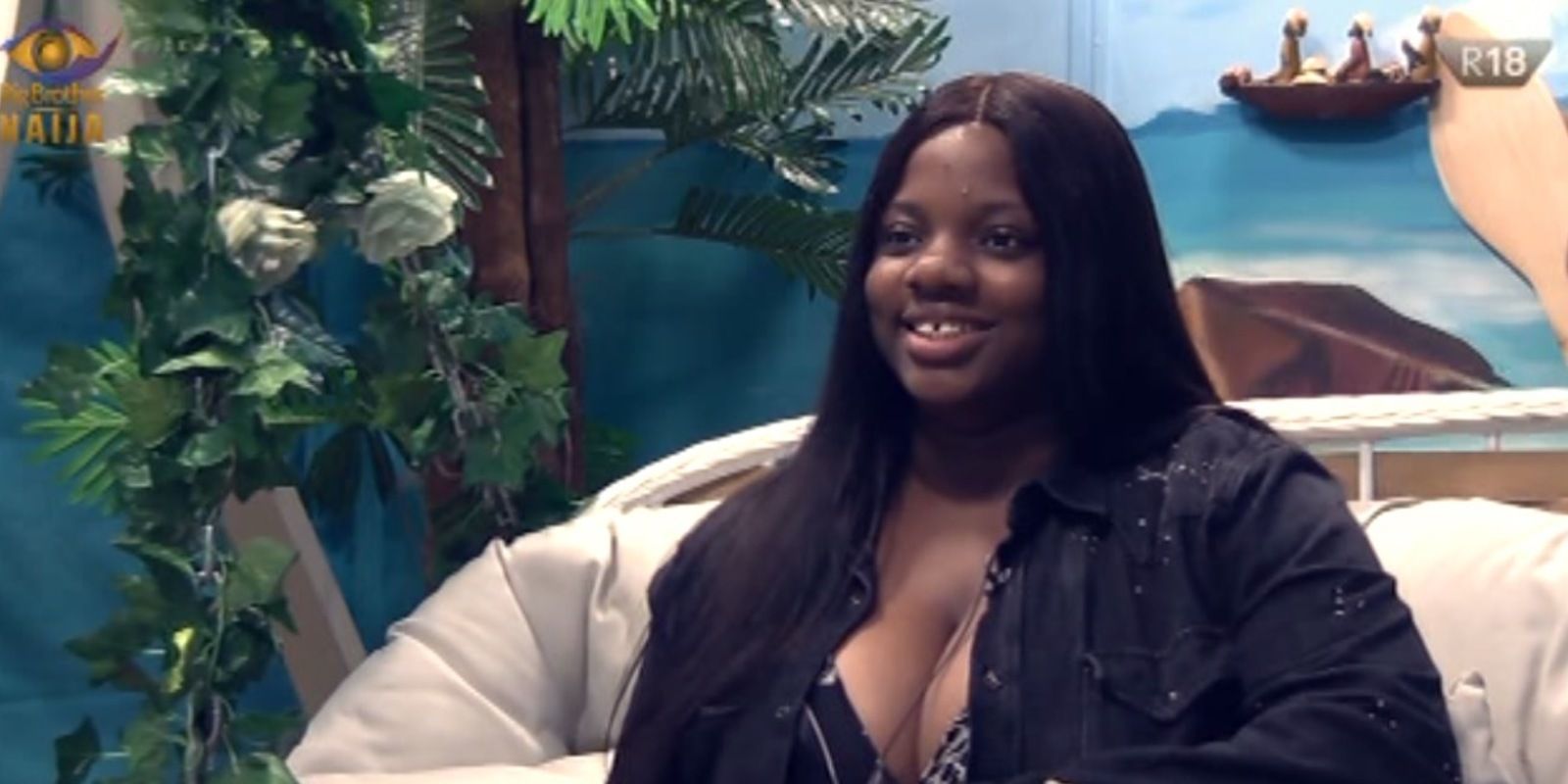 Our Queen of Cool, Dorathy wanted to be an accountant when she grew up, saying "I always thought people that count money end up having plenty of money, how wrong I was!" 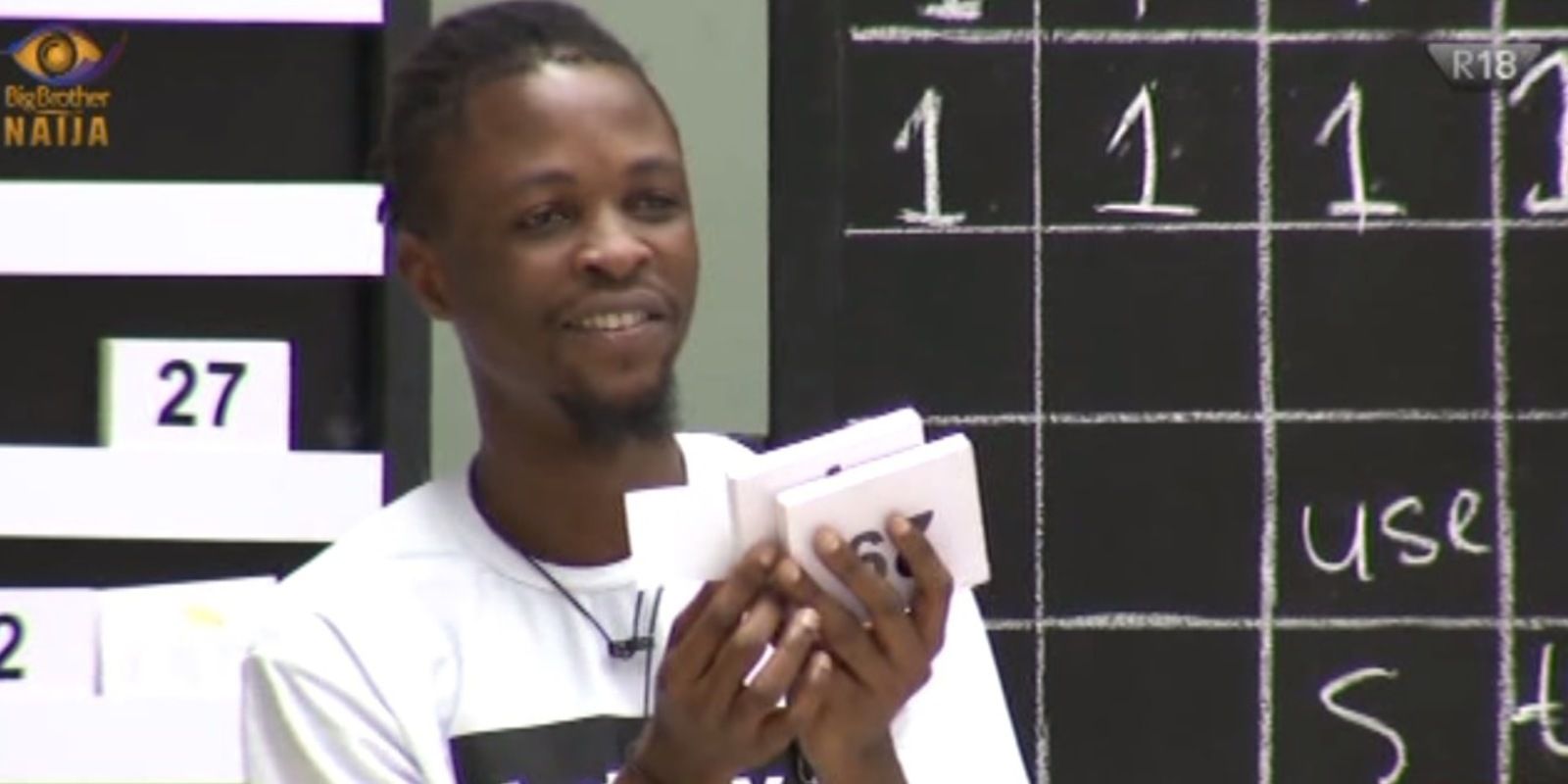 Laycon has taken a few opportunities to show the Housemates and the continent his lyrical prowess. From freestyling to performing, it came as no surprise that Laycon's words were "I wanted to be an artist, and I am an artist." Indeed he is! 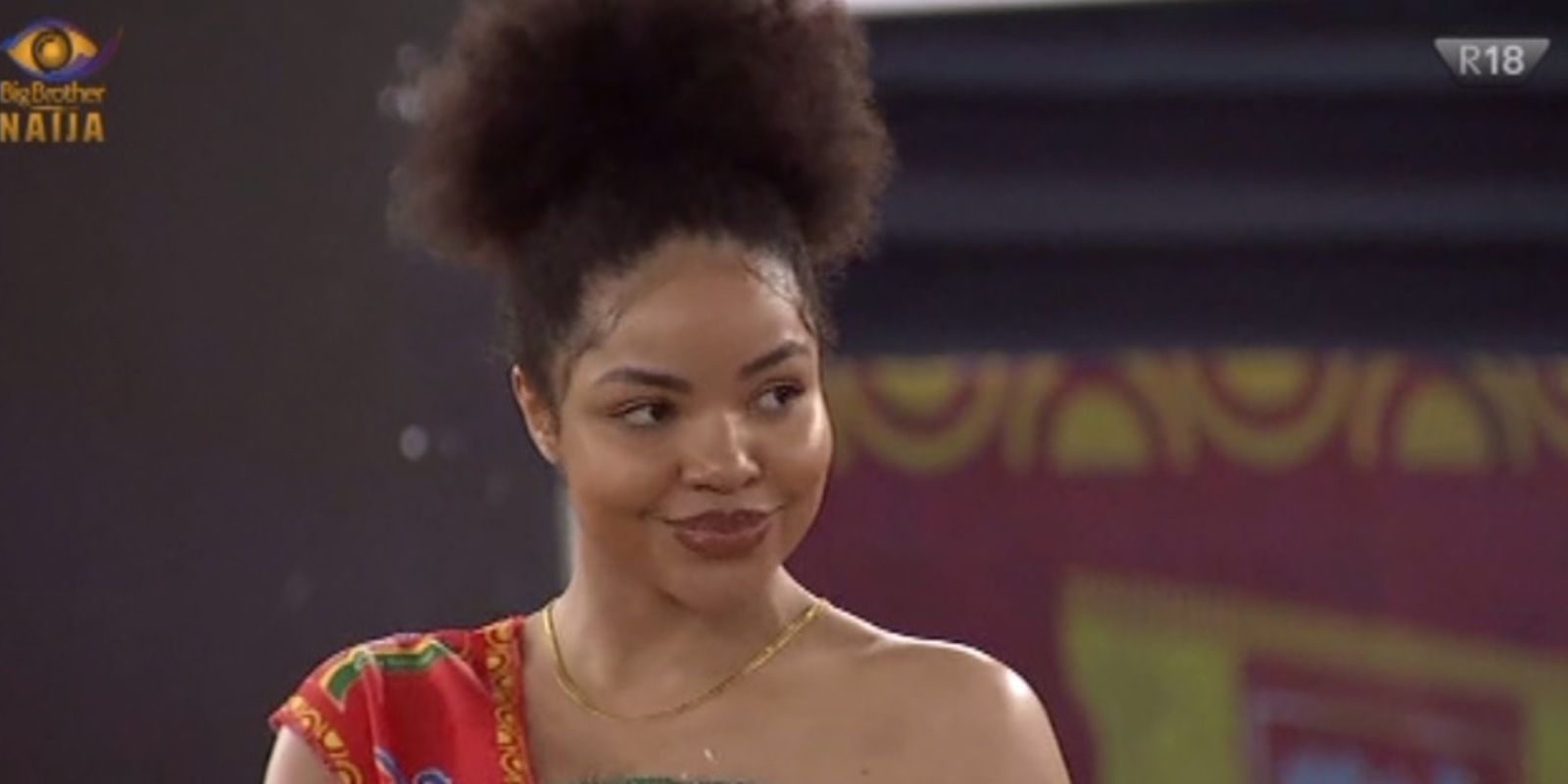 Our current Head of House said she wanted to be a pilot growing up, adding that she would still love to go to aviation school someday. Given her self confidence and her drive, we have no doubt that she will achieve it if she puts her mind to it. 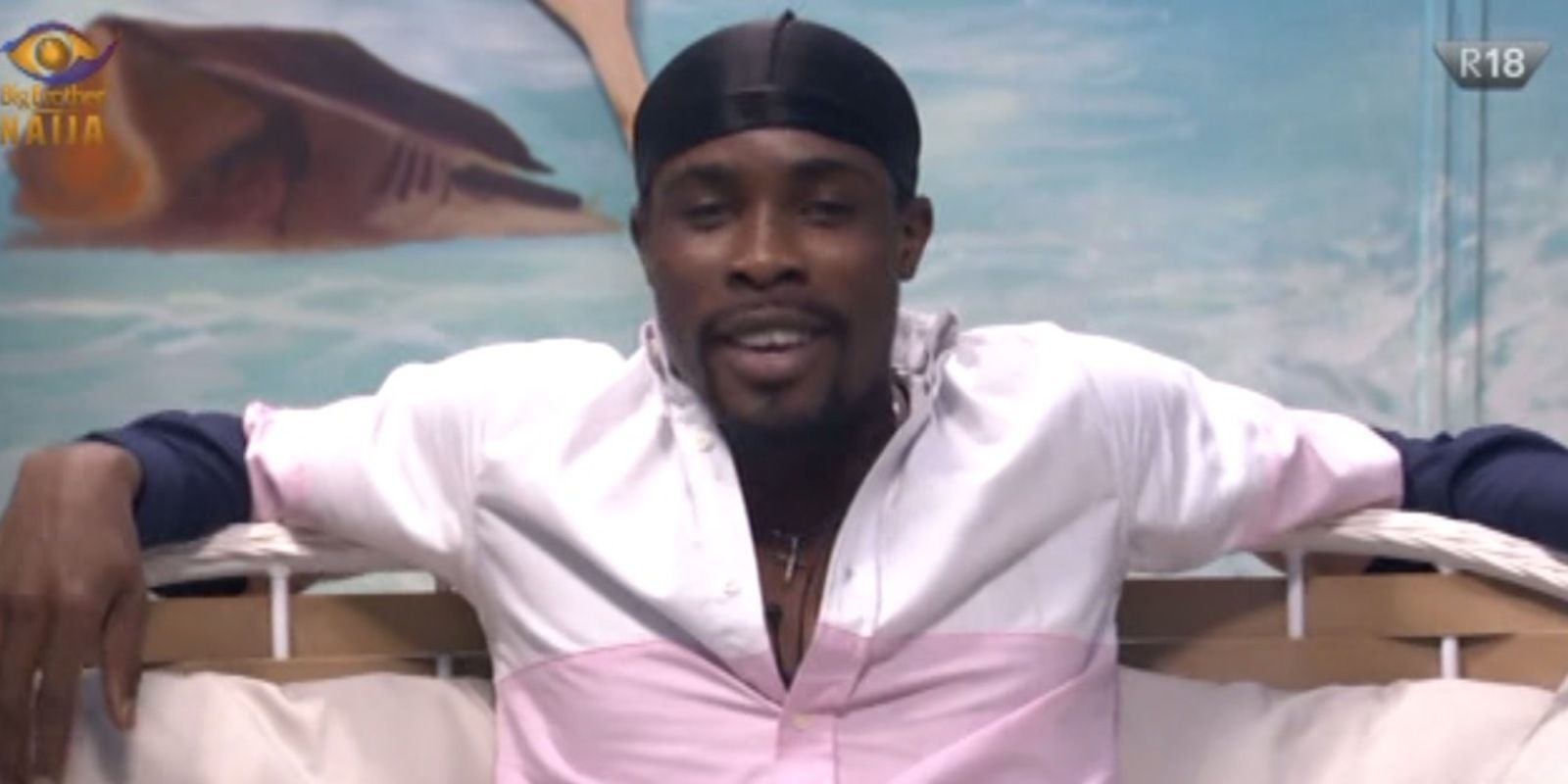 When asked, all Neo had to say on the matter was "I always wanted to be famous." We cannot speak to the future, but we do think that he is well on his way to achieving the fame that he wanted. 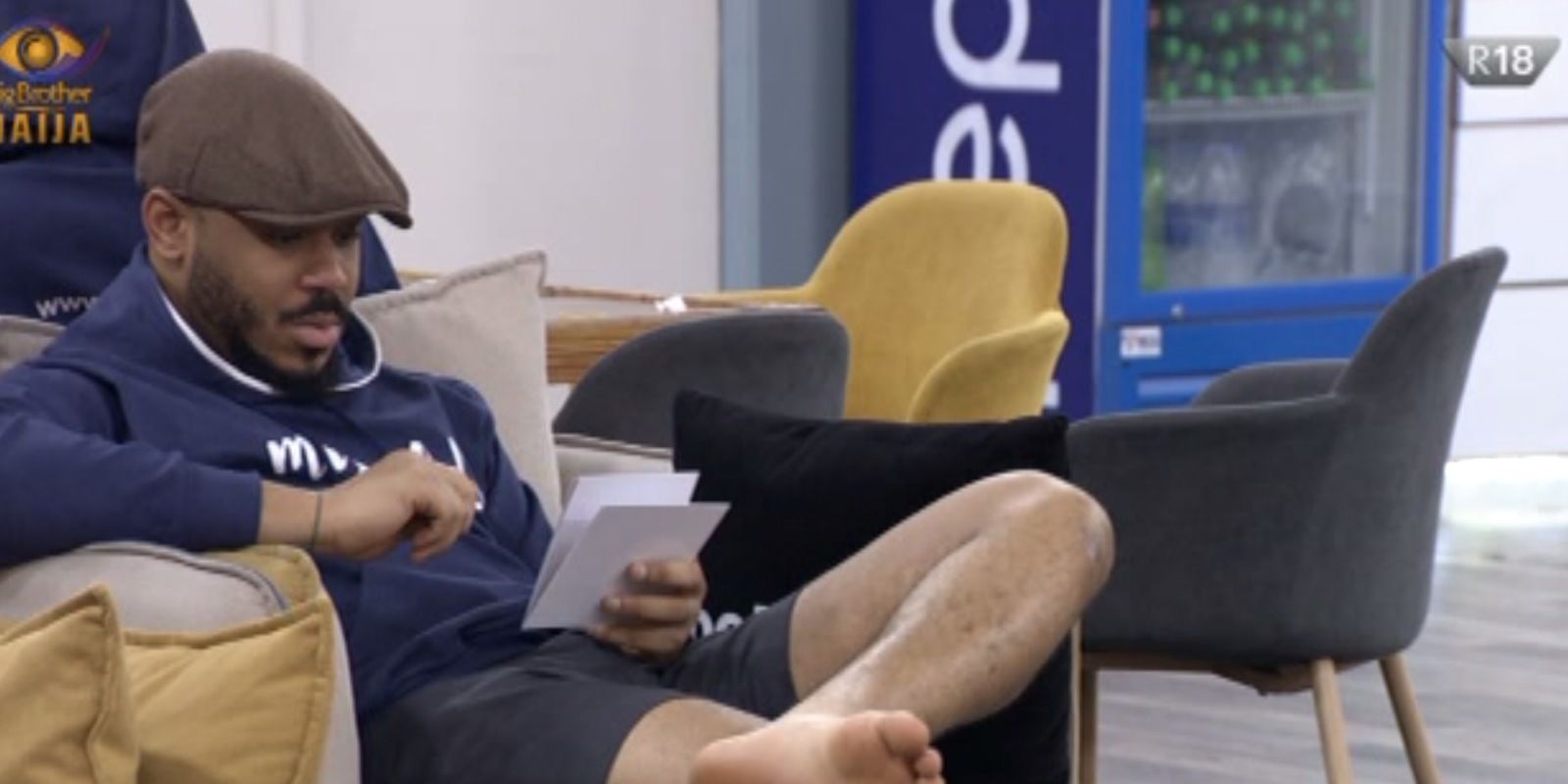 The Oracle, as Ozo has been dubbed wanted to be a goalkeeper and play for the national team. At least his knowledge of the sport is not wasted in any way as he can still show us his prowess in Sports Trivia and still keep the fans entertained. 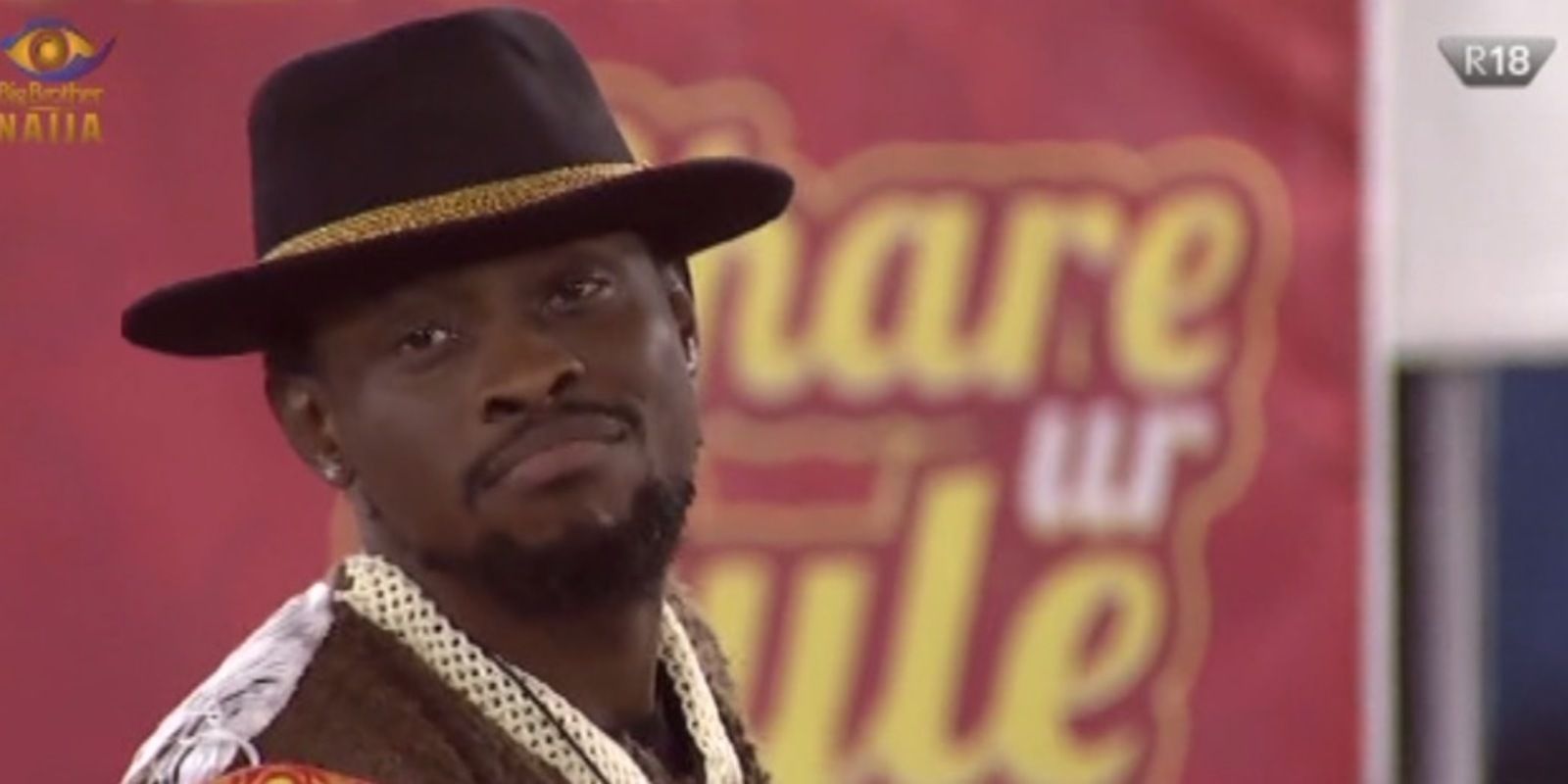 Our resident funnyman said when he was a child he wanted to be a uniformed hero, saying "As a child I loved the military, I always wanted to be in the Navy." Whether the military or the navy we are sure he would have been able to keep his fellow brothers and sister in arms as entertained as he has kept the viewers and Housemates. 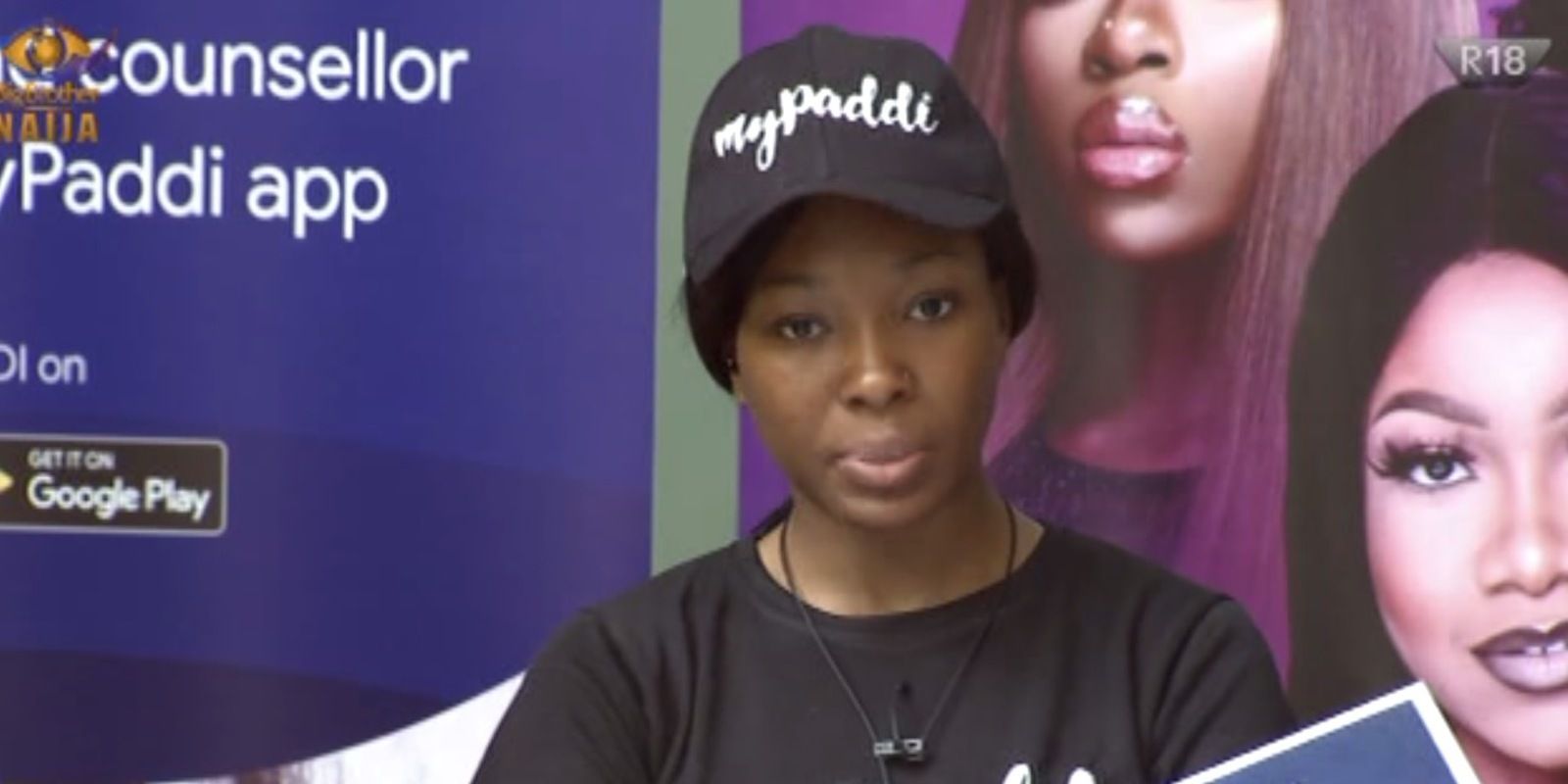 The gifted songstress wanted to be a doctor when she grew up. Though she gave no reason as to why we can see that the sharpshooting songbird is quite serious about her music right now. Given its uplifting nature, we think she can still heal people through song.

Video
Day 62: Rachel leaps past the breaking point – BBNaija
Rachel emerged as the winner of today's Arena Games, while the Level Up Housemates were informed about their Wager Task loss.
Video
Day 62: The last Level Up Wager Presentation – BBNaija
For their last Wager Task Presentation, The Level Up Housemates came up with a play that pays tribute to their time in the Big Brother Naija House.
News
Day 48: Reliving our childhood
The Big Brother Naija Lockdown Housemates have been known to pass the time by playing many games in the House. Today as they waited for the party, they indulged once again.
News
Day 62: A myPaddi Task
Big Brother Naija Lockdown Housemates participated in a myPaddi Task, bringing sexual and reproductive health issues to light.