News
18 September 2020
The Housemates were tasked to Make a Difference with Betway Nigeria in today’s Task presentation.
SUBSCRIBE TO WATCH

A week ago, the Lockdown Housemates were introduced to a very special Task designed to help them contribute in a unique way to the society by giving back to the society and contributing to a initiative.

For this Task, they were presented with a number of topics. You were given the freedom to choose freely and form teams to tackle the initiative.

A few hours ago, they were introduced to their judges for this Task – Don Jazzy and Dr Yewande Ntekim-Rex.

Stage one was the team introductions, where they had to introduce their respective teams and the initiatives they had chosen. What they had to do was tell Biggie a bit about it, especially what it means to them. Each team had five minutes for this.

Team Gender-Based Violence – Nengi and Vee, made the first introduction as they spoke through their initiative. 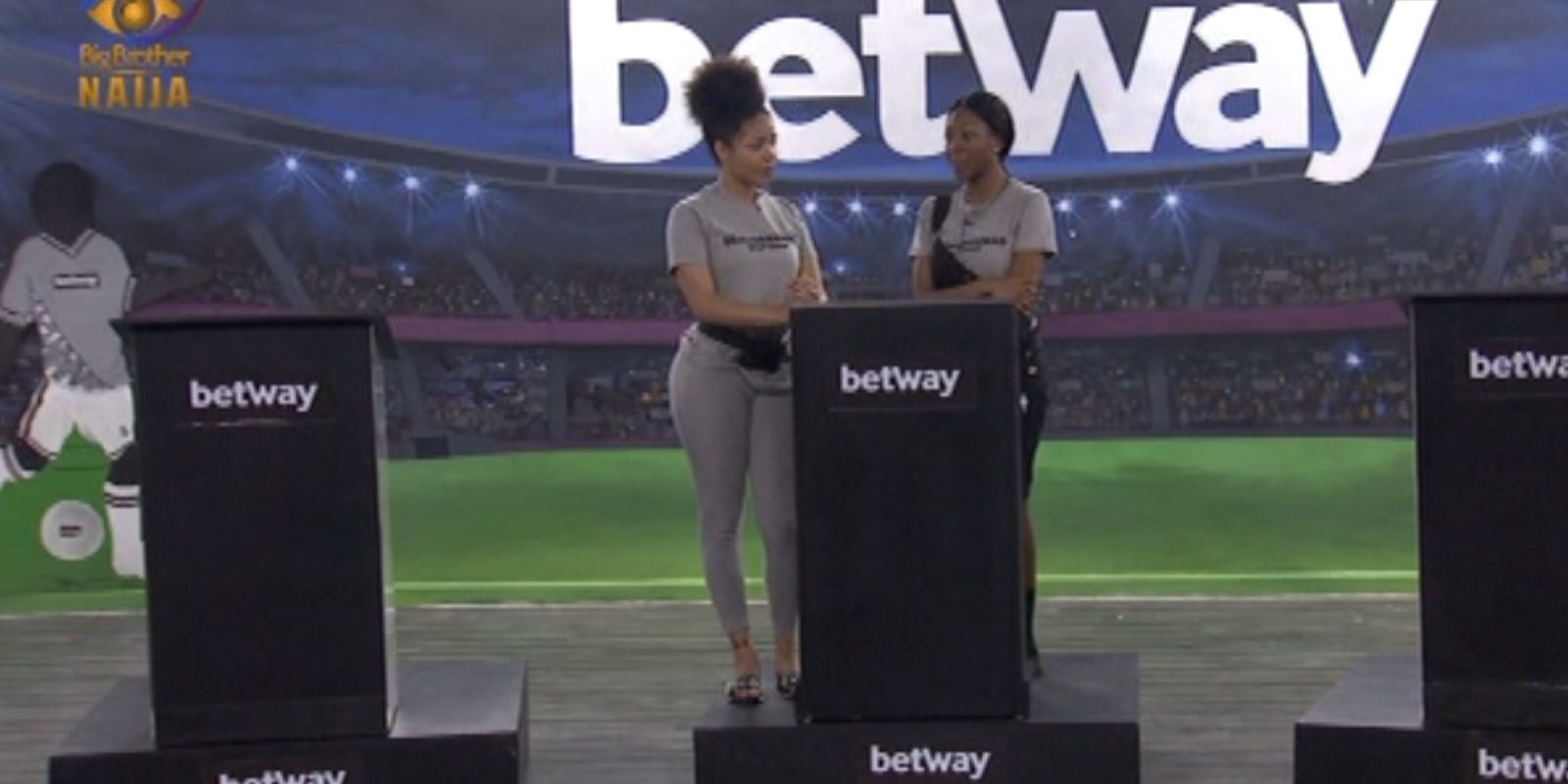 Neo, Dorathy and Trikytee represented Team Food Security and spoke through their personal experiences as they introduced their access to food foundation. 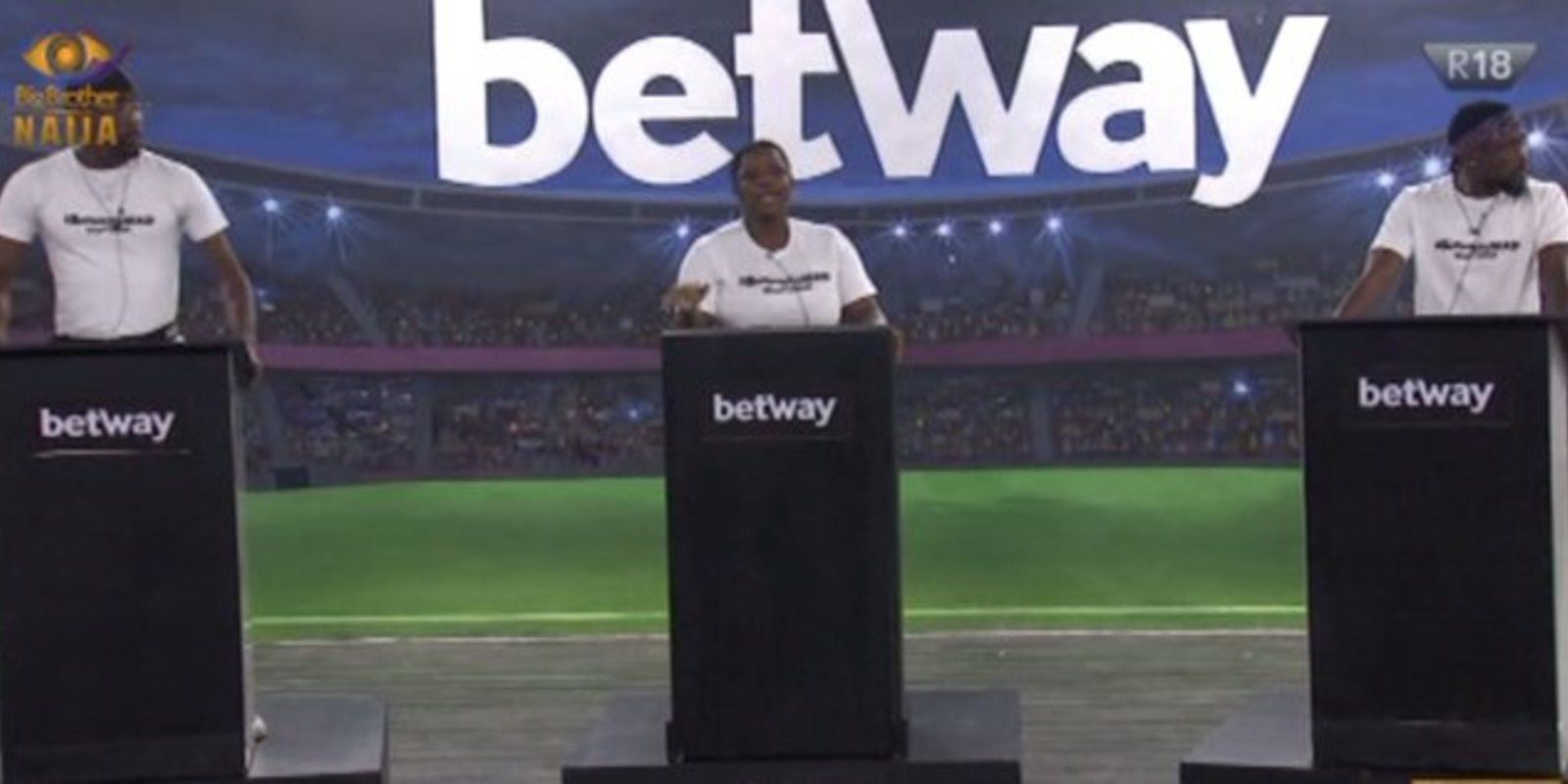 Finally, Team Sports Development - Ozo and Laycon, introduced their initiative as an integral part of our society. 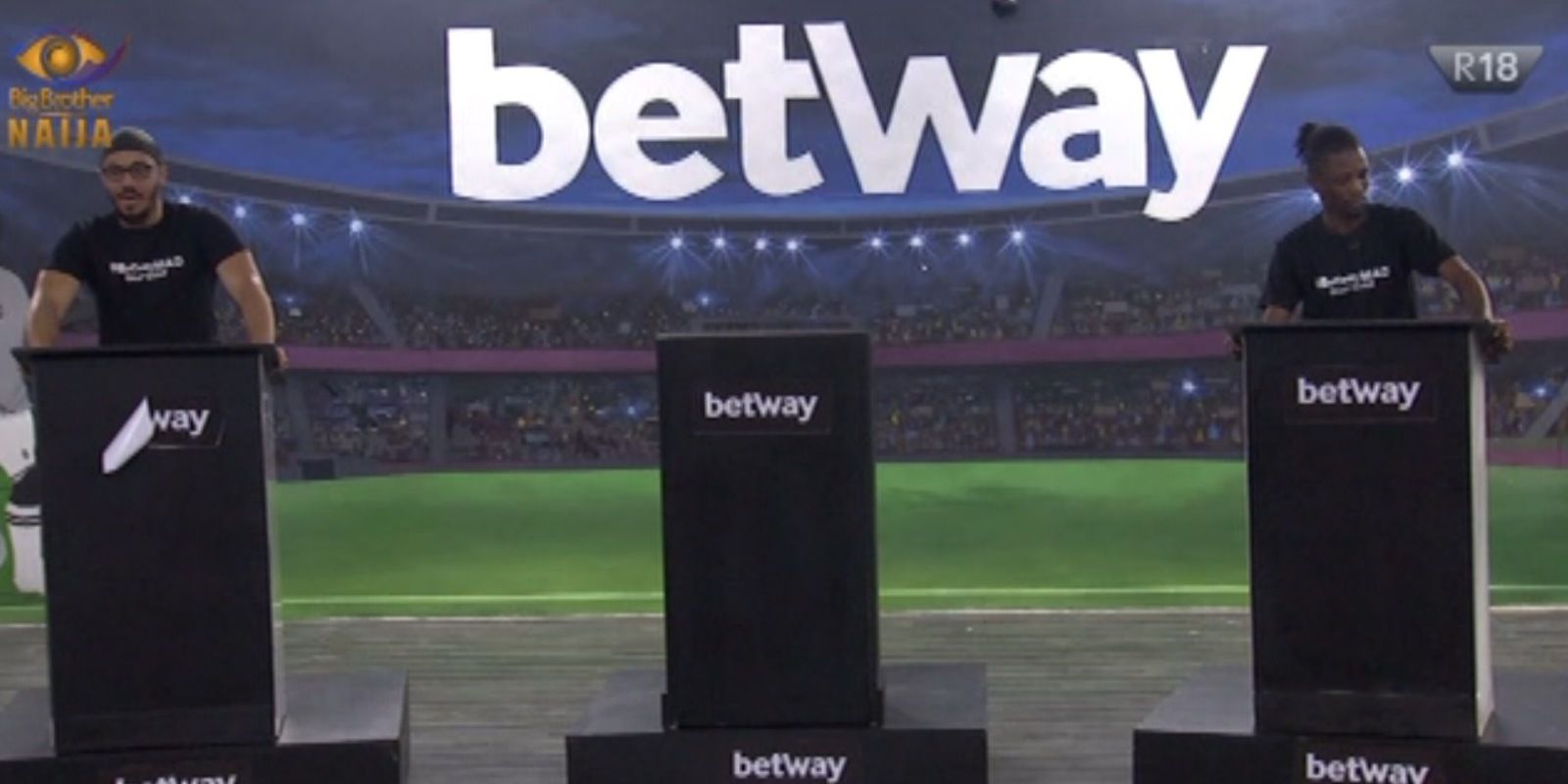 Stage two was the actual debate.

Taking turns, one team at a time, they all had to discuss the demerits of the other teams while promoting the merits of their own initiative. For this stage, all team members were required to speak. Each team was given five minutes for the debate. Team Food Security was of the opinion that their initiative triumphs all others and nothing will function without addressing the importance of their topic. “Food is essential to life,” they concluded. On the other hand, Team Sports Development said they believe sports puts the spotlight on any initiative in the world and concluded that sports is the best way to bring people together. “Sports is secondary, life is primary,” Nengi said while advocating for the Gender-Based Violence initiative. 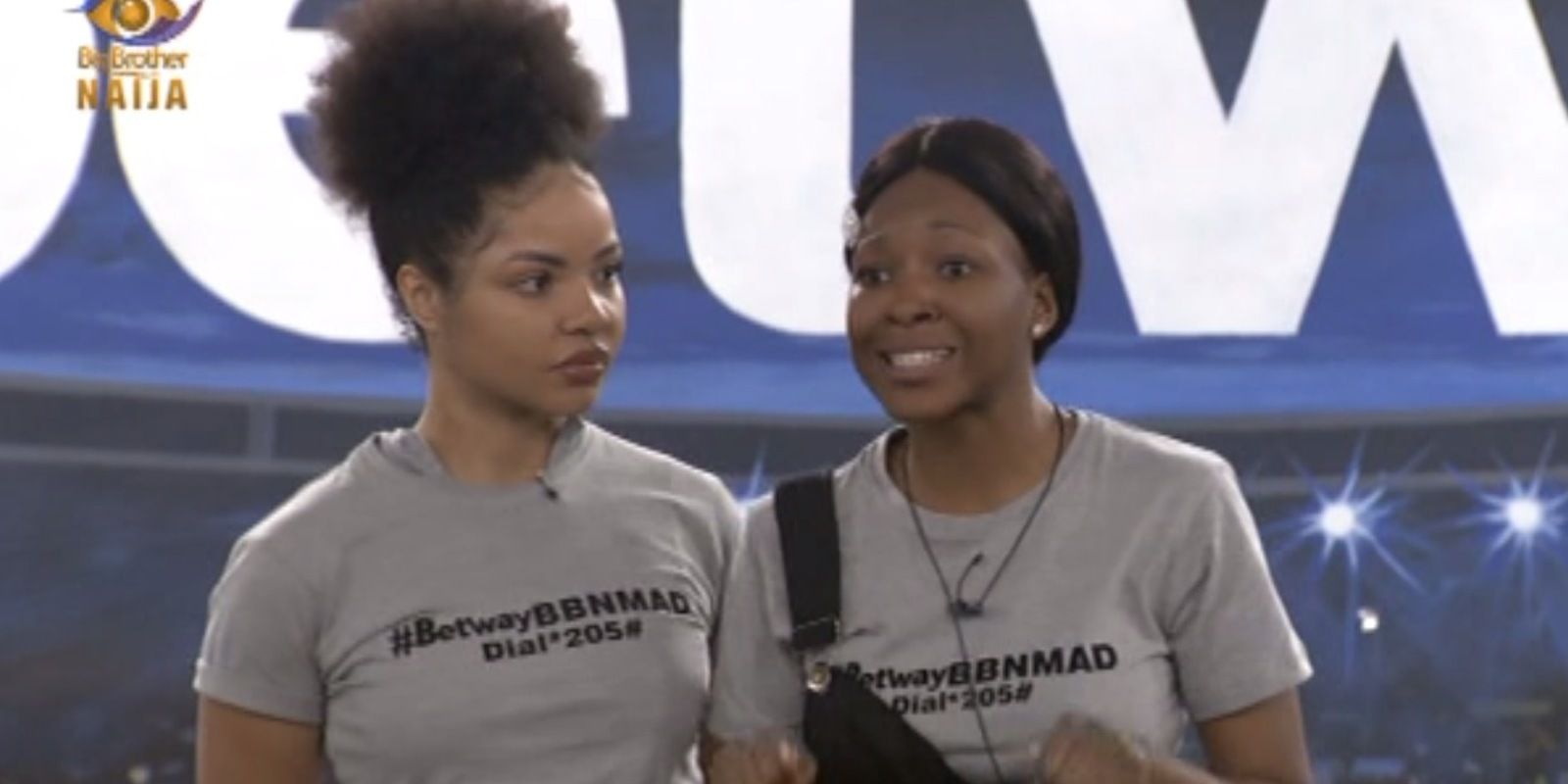 Stage three was the pitch.

For this stage, each team had to try and convince the judges to fund their initiative. For this round, they had seven minutes. Team Sports Development went first as they analyzed the importance of sports to the economy, team GBV went next talking about wanting medical institutions funded to help victims. Finally, Team Food Security outlined their plans to support farmers to ensure adequate and smooth food production and distribution. 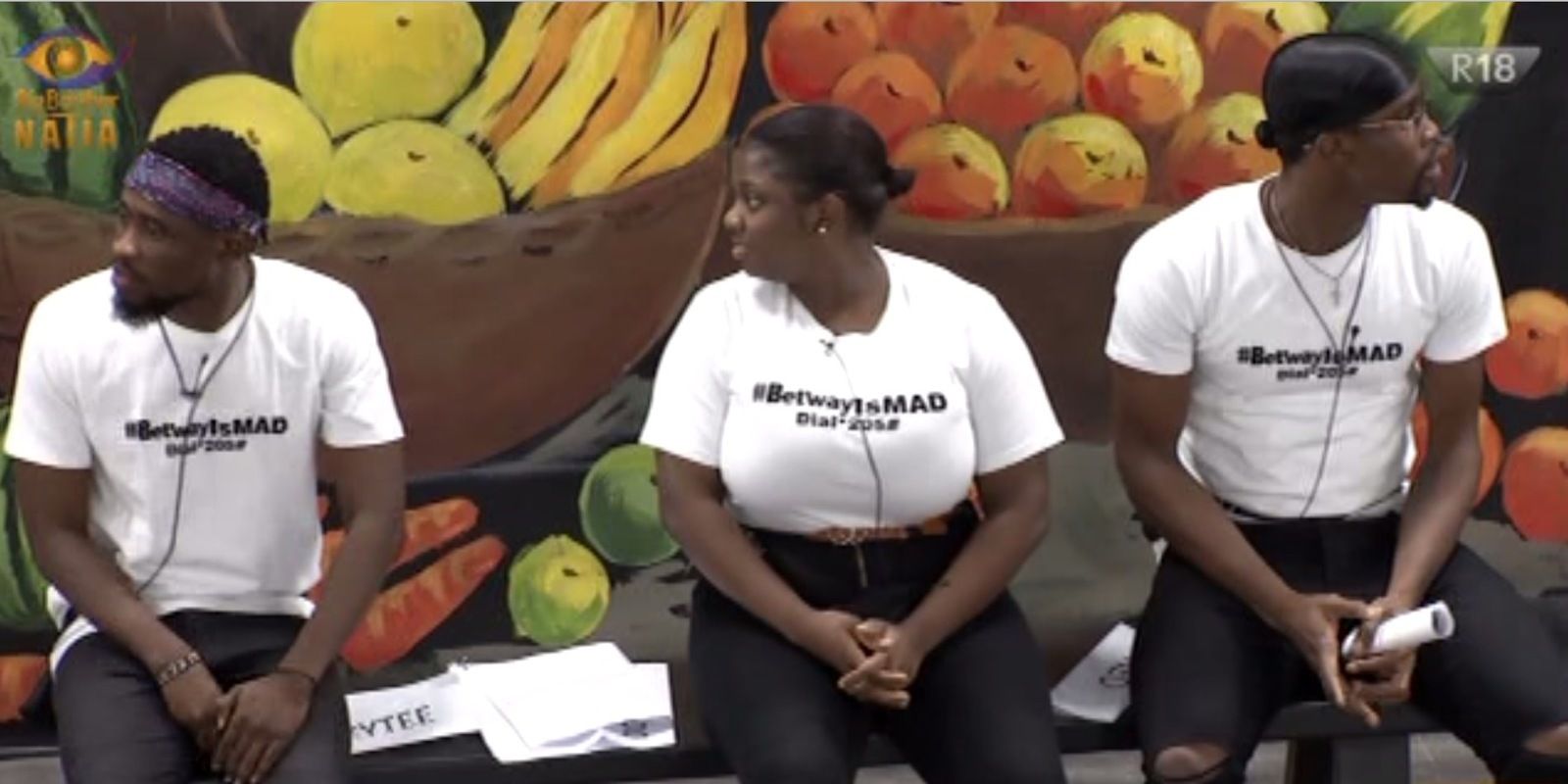 The results are in! Team Food Security came in third place because of their failure to explain why their subject was more important that the other two. In second place was Team GBV and although their points were strong and emotional, they were not able to consistently stick to their point of making the topic one that covers both genders. Ozo and Laycon for Team Sports Development, won the Betway MAD Task for their ability to come through with the strongest points at the debate while explaining how the funds incurred will be used to assist the government in further education and sensitization. Their team won a cash prize of 500,000 Naira courtesy of Betway Nigeria.

Video
Day 11: Pre game madness – BBNaija
A mock Task set by Biggie leads to a bit of chaos in the #BBNaija Level 2 House. Phyna and Bryann lock horns over her involvement in the game while Khalid scolds Amaka over her defence of Phyna.
Video
Day 17: Level Up Housemates work on their Task– BBNaija
Cutting, measuring and sewing was the order of the day in both Houses as the Ankara outfits for the Weekly Wager Task begin to take shape.
Gallery
Betway Make A Difference (M.A.D) Task
Instead of the usual Betway Arena Games, the Lockdown Geng pitched social initiatives for the Betway Make A Difference Task .
Video
Day 61: Betway Sports Trivia
Once again the Housemates had a battle of wits with the subject being sports trivia. This time round it was Team White who enjoyed the winning feeling.