Day 59: Bants and a spa session

As they approach the finale, a relationship is feeling the strain of coming this far while the rest of the Housemates are just trying to get by with eyes on the big prize.

They might be the power couple and have successfully sealed their spot in the finale, but the duo of Vee and Neo still have unresolved relationship issues. As he walked into the garden, Laycon noticed Neo a bit unsettled and advised him not to let things get to him or he might end up getting heartbroken. He asked him how he felt the past one week he and Vee were separated and he responded he was alright. Laycon urged him to remain the same way reminding him that they weren’t going to be in the House and in a few days, they will be out in the real world. Now was not the time to get upset. Ozo chipped in that he wasn’t supposed to be worried especially since both he and Vee were going to be here till the end. 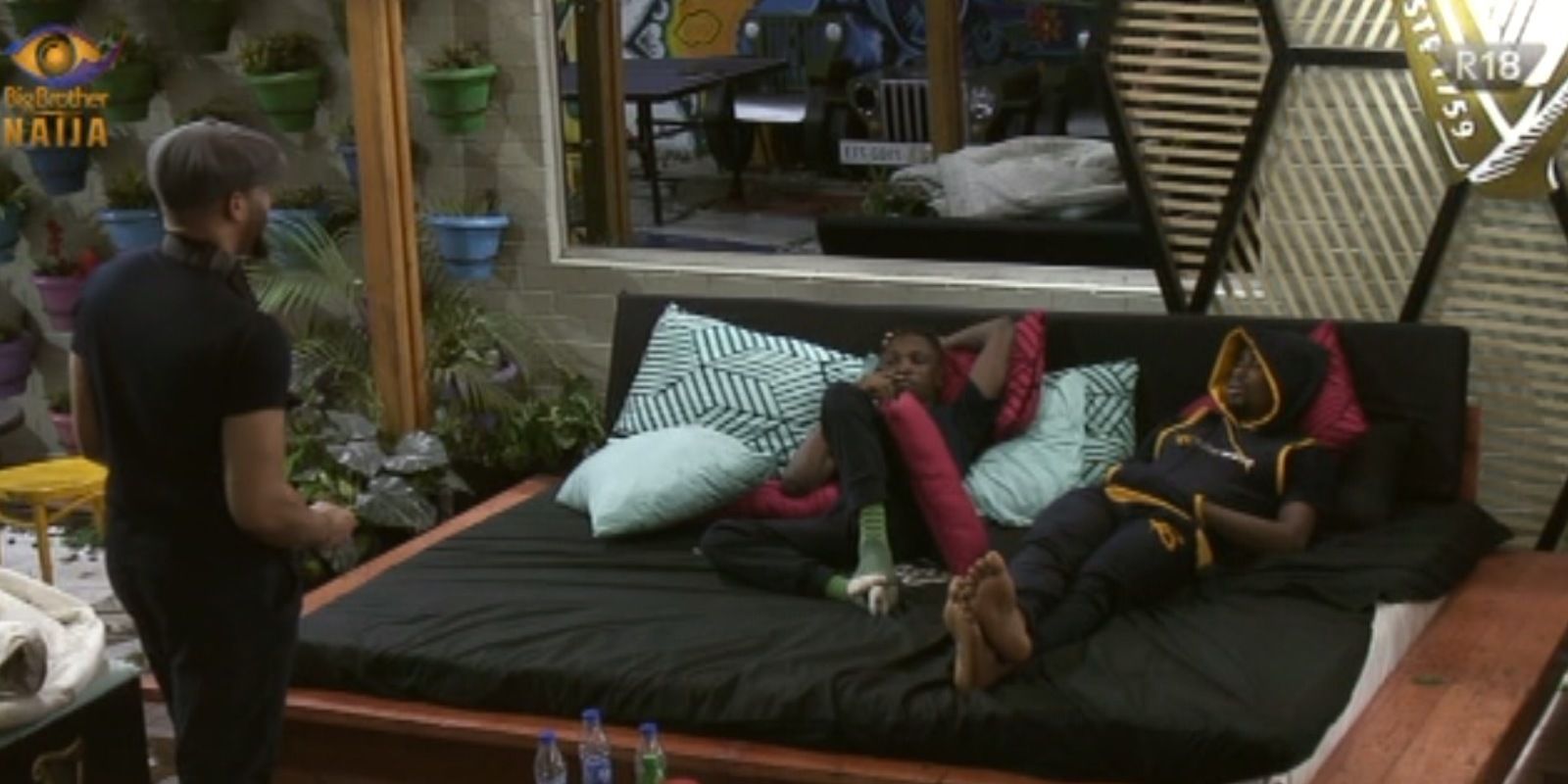 The conversation soon switched to providing care to women especially during that time of the month. Vee revealed Kiddwaya was a caring person as she made comments about all the things he did for her while she was going through it. Ozo talked about life growing up with his sisters and how he treated them during that time of the month with extra care. Laycon on his part learnt everything he knew about it from Google especially when it came to proffering relief in that kind of situation. 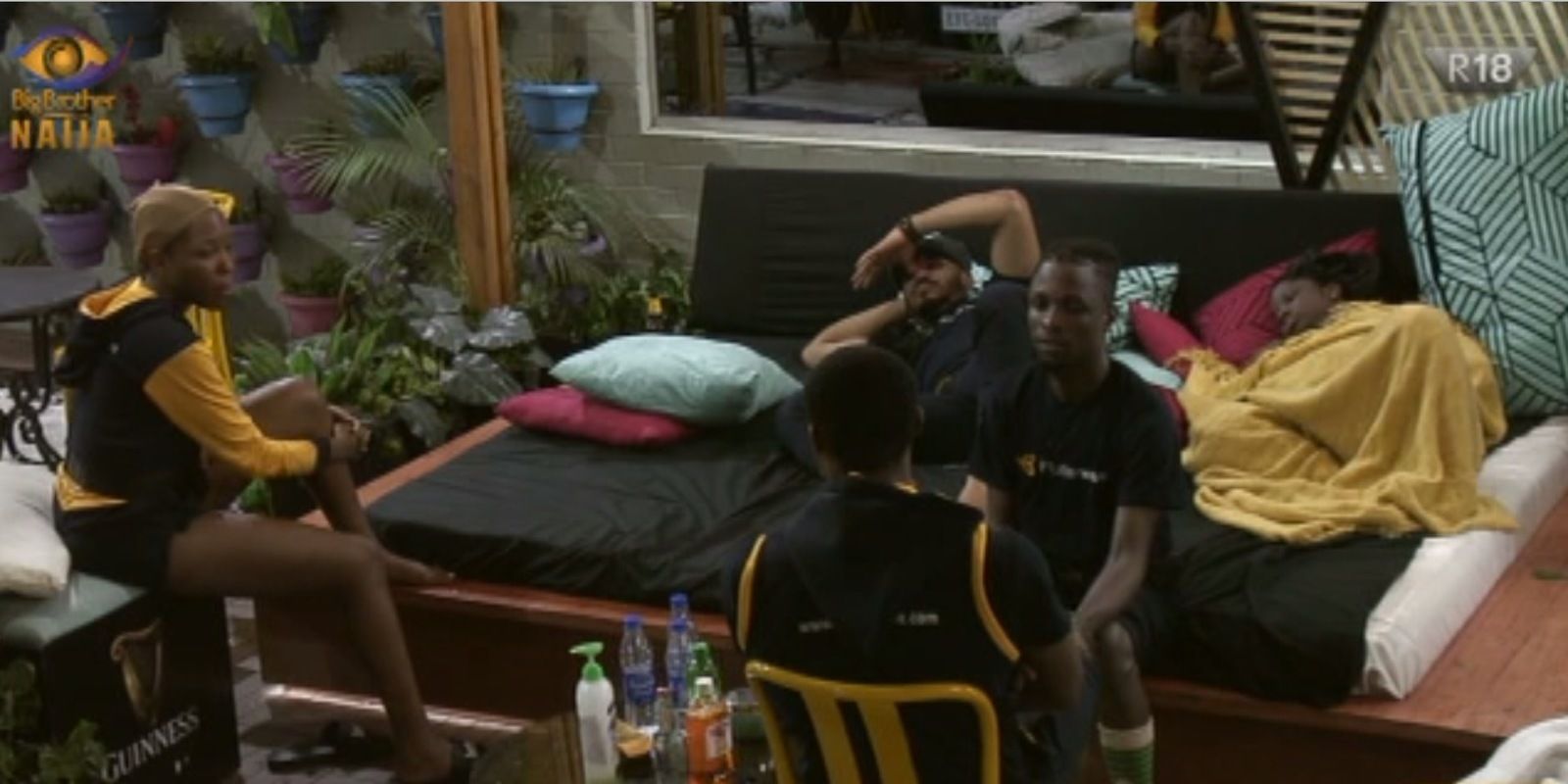 Nengi launched her spa in the House last night with Neo being her first customer. With other Housemates like Vee and Laycon interested in her services, she immediately appointed Neo as her manager and referred them to him. An appointment Neo took wholeheartedly while she tendered to his feet. 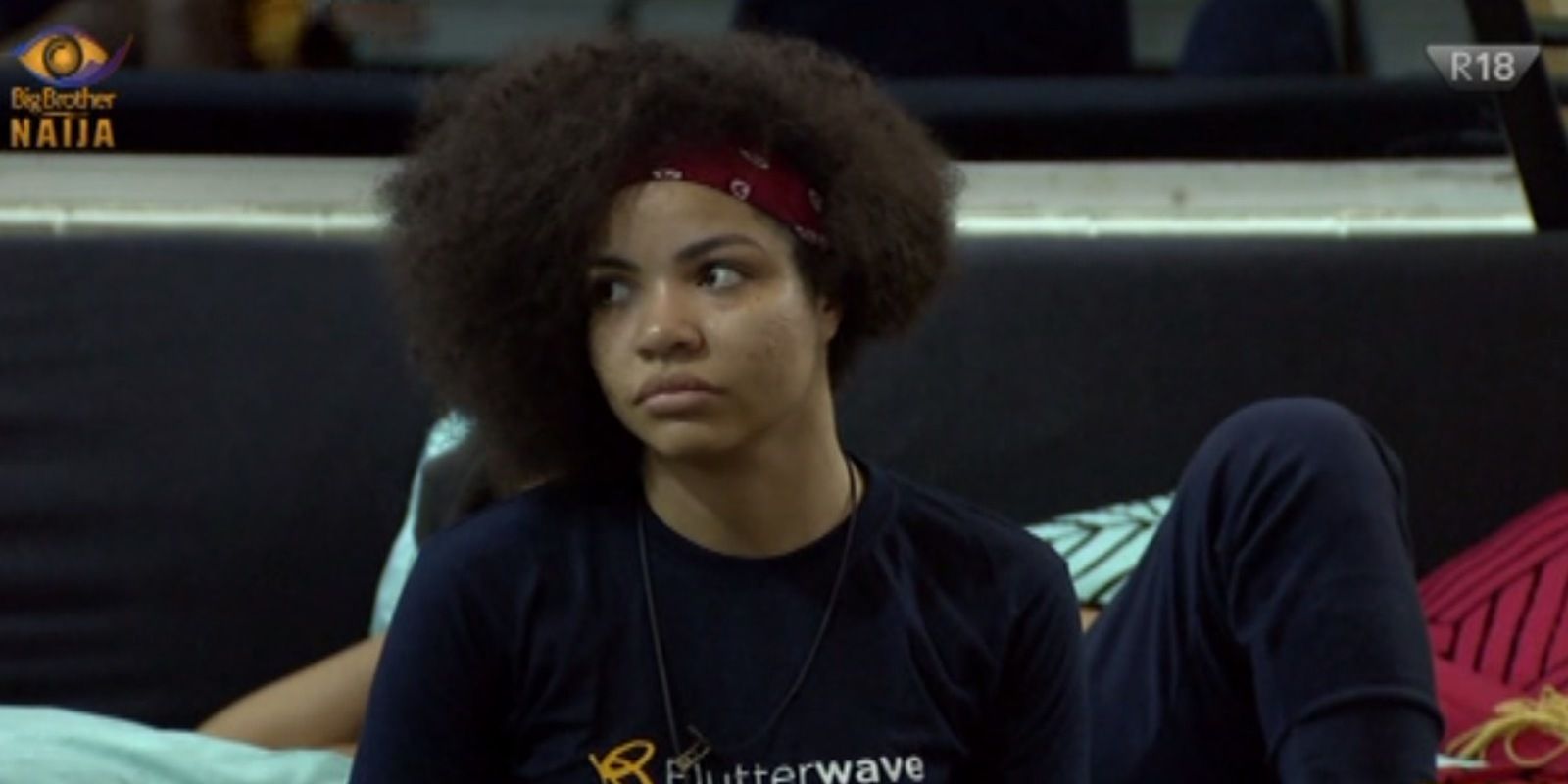 You guys can’t wait for her to come out and launch the spa for real.

Some of you have different motives.

If Nengi opens a spa I would go everyday just to stare at her #BBNaija pic.twitter.com/fH17hWCYoC

Life in the House is going as expected with Housemates gleefully taking part in their Tasks while trying to remain entertaining and also brushing off fears about the coming Evictions before the Finale.

Video
Day 59: Chichi promises surplus food – BBNaija
A happy and excited Head of House Chichi boasts that food will be surplus in the House and she will be strict in making sure everyone is involved in the Wager presentation. Adekunle and Phyna also have a play fight session over food.
Video
Day 59: The Shella ship and Giddyfia's love triangle – BBNaija
Ships are a hot topic in the House as Housemates discuss how the Shella ship formed, and Giddyfia's entanglements
News
Day 13: Booze and bants
The key to the fridge doesn't only unlock the booze, but closed mouths too.
News
Day 59: Non-Stop Fun with Munch It – BBNaija
It's all fun with Munch It for today's Task.