News
10 September 2020
The Housemates bring their acting skills to the stage for the Showmax talent show.
SUBSCRIBE TO WATCH

It was a triple dose of entertainment as the Housemates divided into three teams gave an elaborate reenactment of TV shows for the Showmax Talent Show. The teams were Team Game of Thrones, Team Power and Team Suits. All aptly named after TV shows showing on the Showmax platform.

How it went down

After days of preparation, the Housemates finally stepped on stage to showcase all they had prepared for. Each team had a duration of 30 minutes to present their talent show and they made good use of each second. The show featured show hosts and two assistant hosts, and a judging panel of three housemates. Working in teams, each team took turns in playing the role of show hosts, assistant hosts and judges. 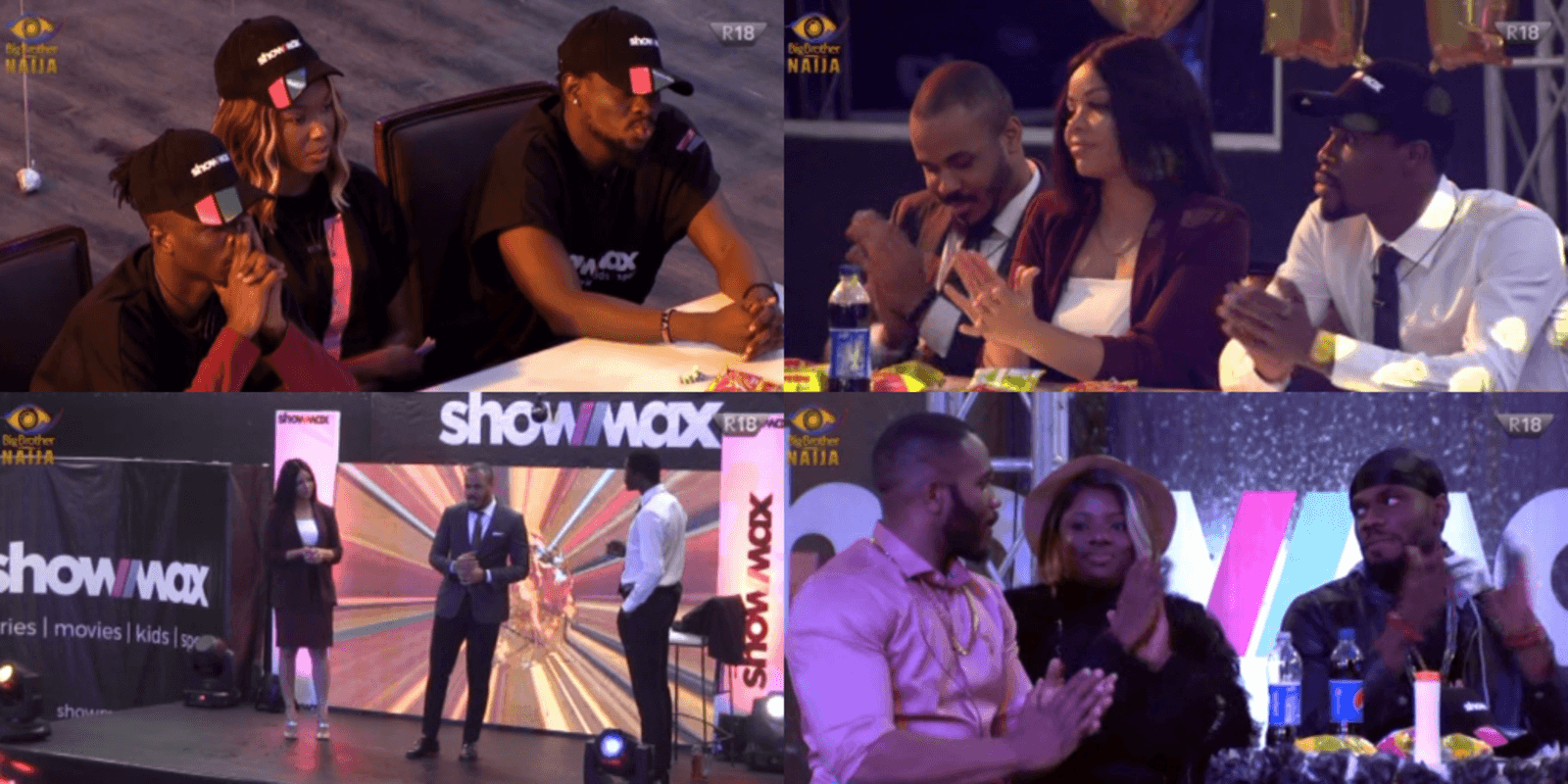 Team Game of Thrones went first with Vee, Trikytee and Laycon delivering a stellar performance as they reenacted a scene from Game of Thrones. Next was Team Suits consisting of Ozo, Nengi and Neo who turned the stage to a courtroom as they performed a scene from Suits TV show. Finally, Kiddwaya, Dorathy and Prince went all gangsta on stage as they gave their own reenactment of the Power TV show. 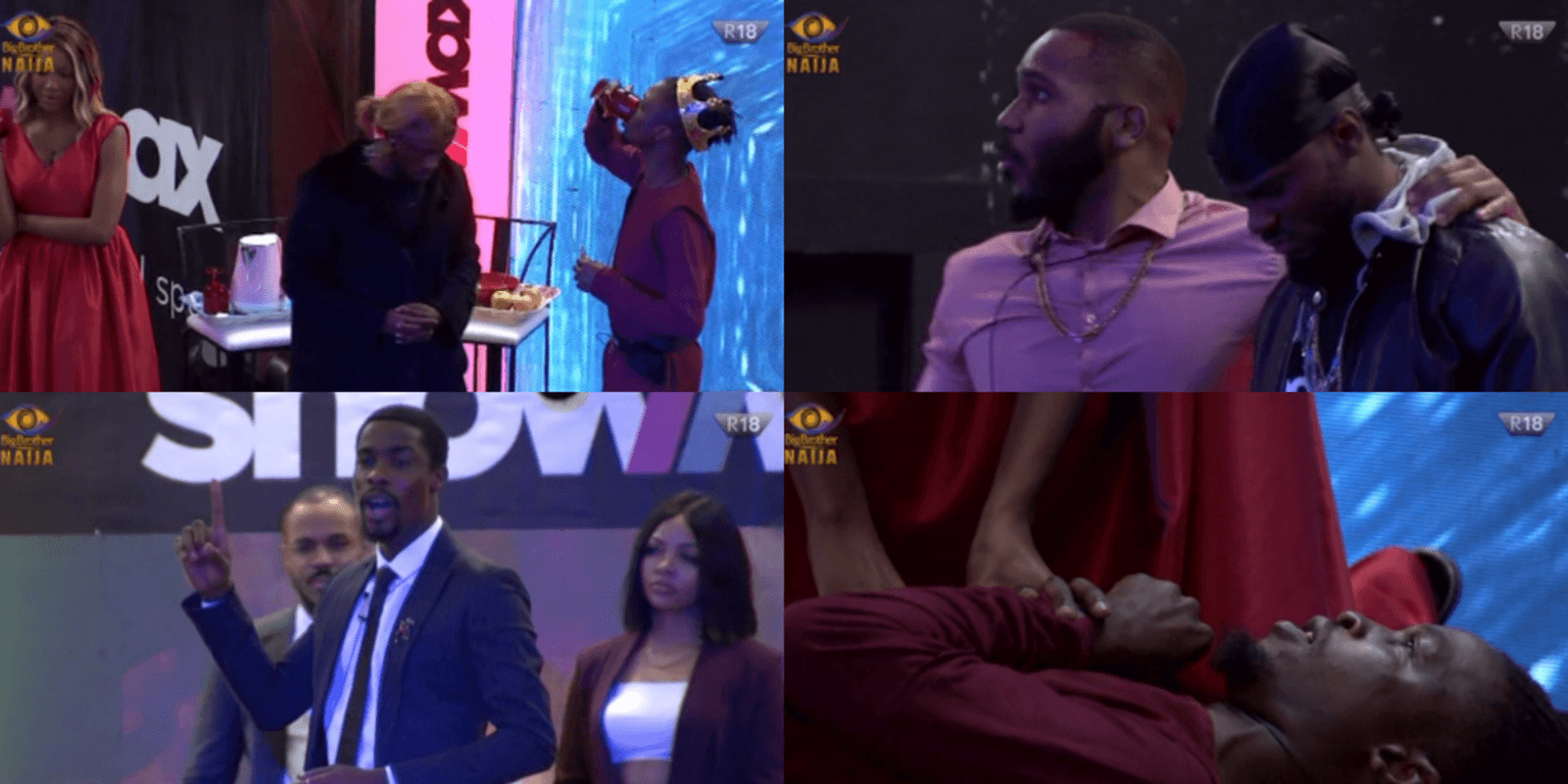 The Housemates have to wait for a bit for the winner of this Task to be announced, but in our book, they are all winners and we can’t wait to see some of them take up movie roles.

Video
The Season that was – BBNaija
This is the Shine Ya Eye Season that had us all talking and glaring at through all our connected devices. The House started full and we got to choose and follow our fave’s journeys from day one to day 71. To unlock exclusive behind-the-scenes #BBNaija content, watch The Buzz on Showmax.
Video
Day 33: Looking camera fine – BBNaija
Sprung by her beauty, Saga showers Nini with compliments about how fine she looks and how she has a face made for the screens.
Video
Get your free Showmax subscription
Usually free things come with conditions, but not this time. DStv is thanking all of our Premium subscribers with free Showmax! So enjoy getting something for nothing because you deserve it.
News
Day 53: Highs and lows
We are in week eight of the Big Brother Naija Lockdown House and the Housemates are moving between low and high moods.