Day 5 : 'My boyfriends were allowed,' Vee

News
24 July 2020
The discussion got to first times and the Big Brother Housemates didn't hold back!
SUBSCRIBE TO WATCH

When it comes to sharing experiences, it seems the Big Brother Lockdown Housemates aren't scared of giving us all TMI regularly. This time around the discussion got to their "First Times" and the variety of responses showed us how truly different the Housemates upbringings were. Here's a round-up of who said what.

Praise
Our dancer let it be freely known that when his mother found out he was no longer innocent it broke her heart, even though he was over the age of 21 when it happened. Praise recounted how while growing up in an Igbo family he would regularly bring girls to sleep over but was forced to sleep in a separate room. When it came to creep between the rooms, he was caught out by his father who didn't mince his words and told him: "You can't hide anything from God and you can't hide anything from an Igbo man! I know both of you are having it!" Praise shared that he had never been more embarrassed in his whole life! How would you feel after that? 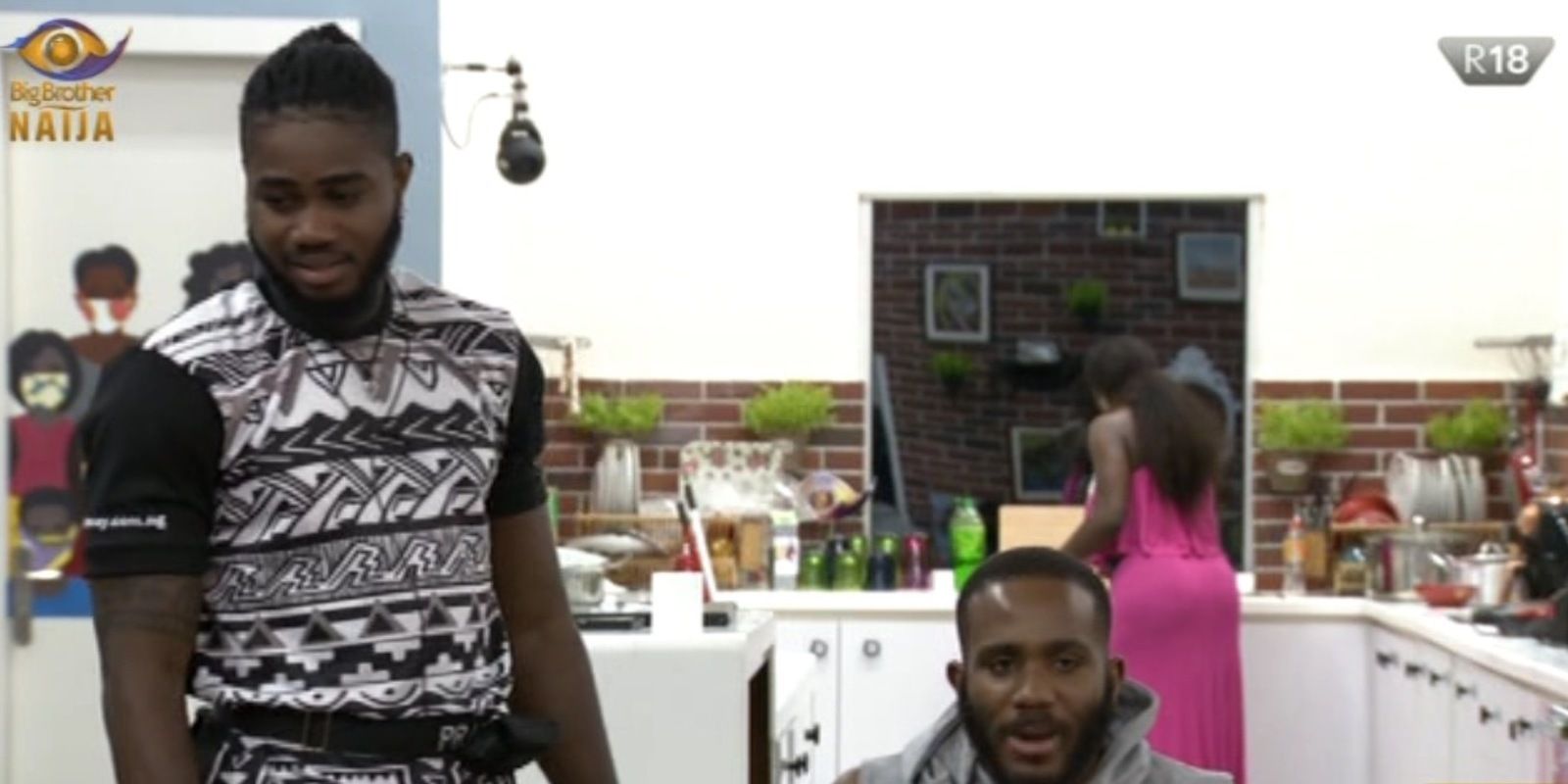 Prince and Tochi agreed on the notion that it was improper to bring a partner to a family home and it should be considered a huge sign of disrespect. They agreed that the only time it was proper to do so is when you intend on marrying them. On the other side of the spectrum was Vee.

Vee
In terms of doing thing differently, the perfect example has to be Vee. She let it be known that while growing up overseas her parents encouraged her to bring her boyfriends to the house. The reasoning behind it was Vee's parents preferred to know what she is doing and keep an eye on it. This is a very progressive stance and could explain why she isn't scared to shoot her shot with Neo. 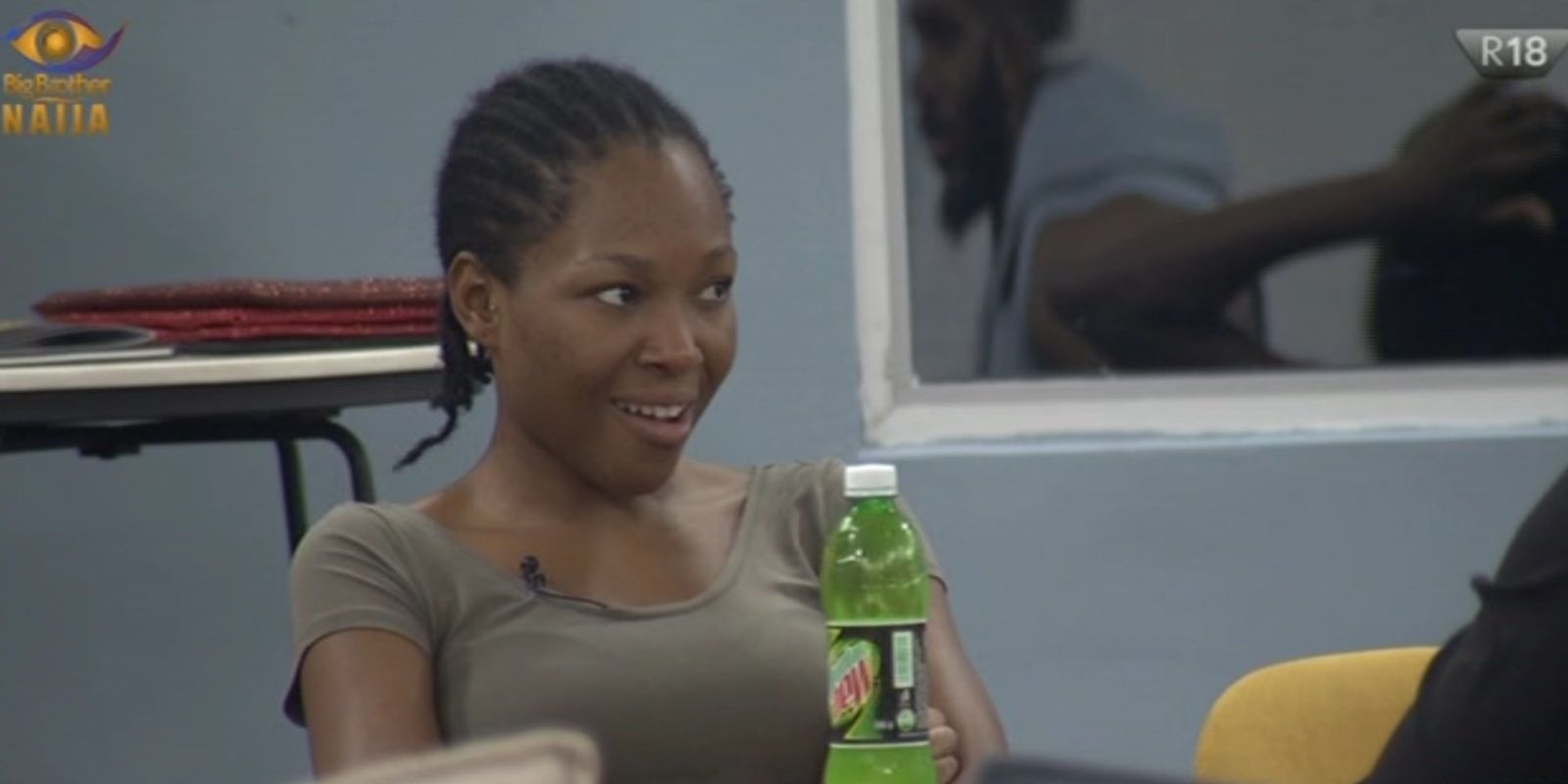 The social streets had their own opinions on this interesting topic and here are a few of the sentiments that best rounded up the chat.

I started getting it on in 2014 and it broke my mom's heart 😄😄#Praise#CARARMIES#TeamPRAISE#BBNaija#Hotcaramel https://t.co/QtWzGI8CZx

This Praise is a phoool😂😂😂😂.
See how he is mimicking his dad.#BBNaija

Who knows what the Lockdown Housemates will get to discussing next, but at least we know they won't hold back and will give us more juice than ripe fruits.

Video
Day 9: Timing and speed at the HoH Game – BBNaija
Housemates gathered in the Arena yet again to go head-to-head for the title of Head of House. As the incumbent HoH, Eloswag was not allowed to play, along with the new Housemates, Deji and Modella. As their first Game, Housemates had to set the watches provided to them to 4pm. The top three contenders were Dotun, Hermes and Cyph, but only one reigned supreme.
Video
Day 15: Week two in the Level Up House – BBNaija
Ships grew, strikes were issued, and the gist was shared. Week two in Biggie's House has not been without any entertainment as Housemates do all they can to stay in the House till the final day.
News
Day 57: If days of the week were Housemates
With seven Housemates left in the game, how about we play a fun game and identify which days of the week represent each of the Housemates?
News
Day 49: Is this it for Vee and Neo?
An intense fight had both Neo and Vee yelling it was over. Could this be it this time?