News
05 September 2020
The ladies in Biggie’s House are all queens in their own right, here are a few of the qualities that make them the rulers of Biggie's House.
SUBSCRIBE TO WATCH

In every kingdom, the ruler's traits influence the makeup of the nation. The Big Brother Naija House is no different as it’s regal monarchs all paint the House with the unique colours of their personalities. These are the qualities that make the remaining ladies of Season 5 queens in their own right.

Queen of cool
Few people can be considered as good company to everybody and tease them mercilessly at the same time. This coupled with her easy-going attitude and her unique ability to compete fiercely makes Dorathy cooler than penguins’ freezer. 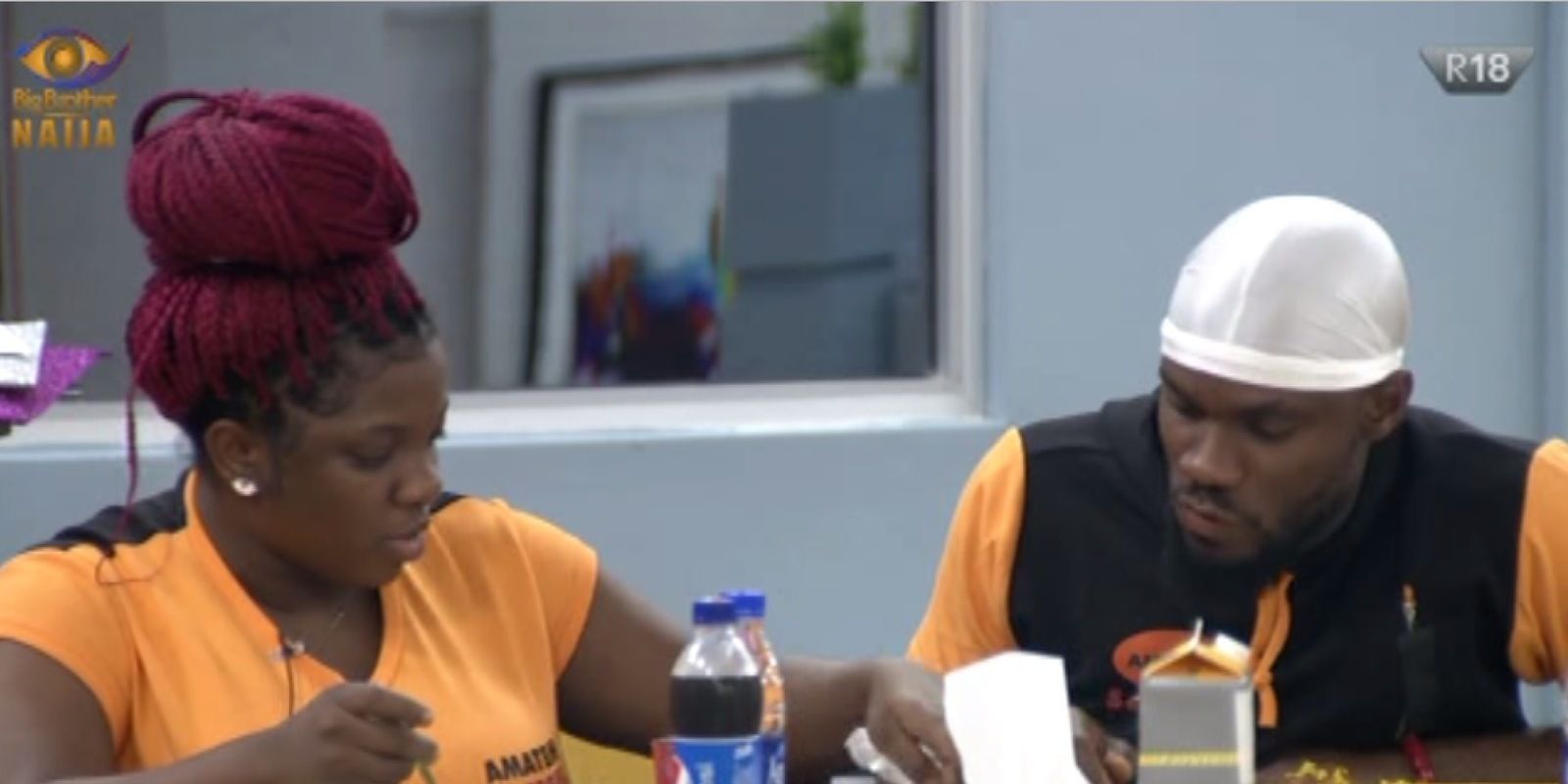 Queen of flames
You can’t have a barbeque without fire and the match that sets the blaze alight in Biggie’s House is Vee. From her heated romance with Neo to her scorching criticism of anyone who offends her, firebrand is a way of life for Vee.

Queen of winning
Only one other Housemate can claim to have won as many Head of House challenges as Erica. When you factor in the fact that she also spent a week as Deputy Head of House, it becomes clear that being in a leadership role has become a way of life for the queen of winning. 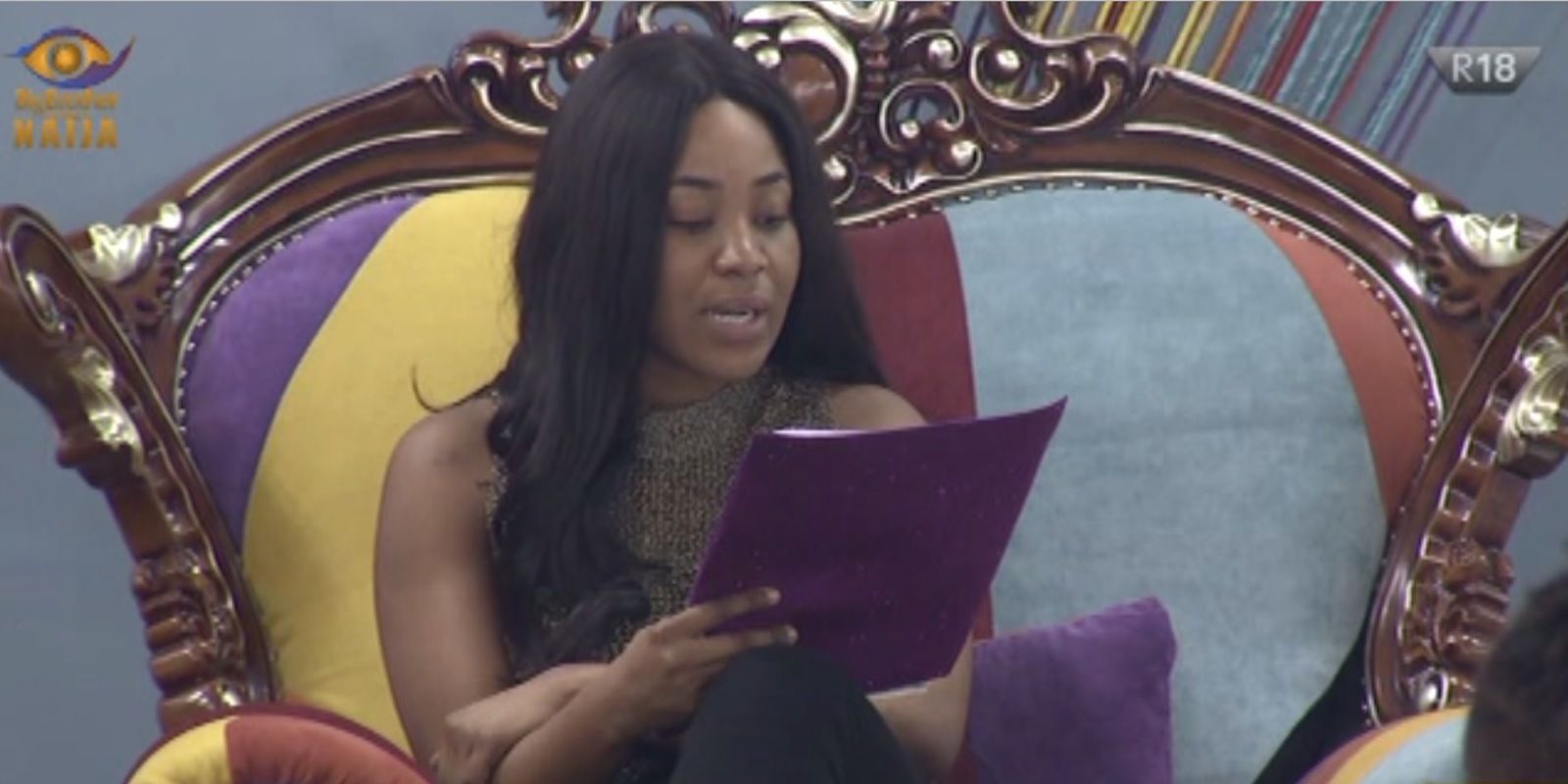 Queen of assertiveness
If there is wahala in the Big Brother House more often than Lucy is in the middle of it. She is always up to loudly discuss anything that rubs her the wrong way and doesn’t back down to anyone ever. Lucy has become the mascot for standing up for yourself.

Queen of couture
If slaying ever needed a spokesperson then Nengi would be the perfect fit. Every day she shows off so much fashion flavour that viewers can’t help but enjoy couture choices. If Big Brother ever came down to a fashion show, we already know who the winner would be. 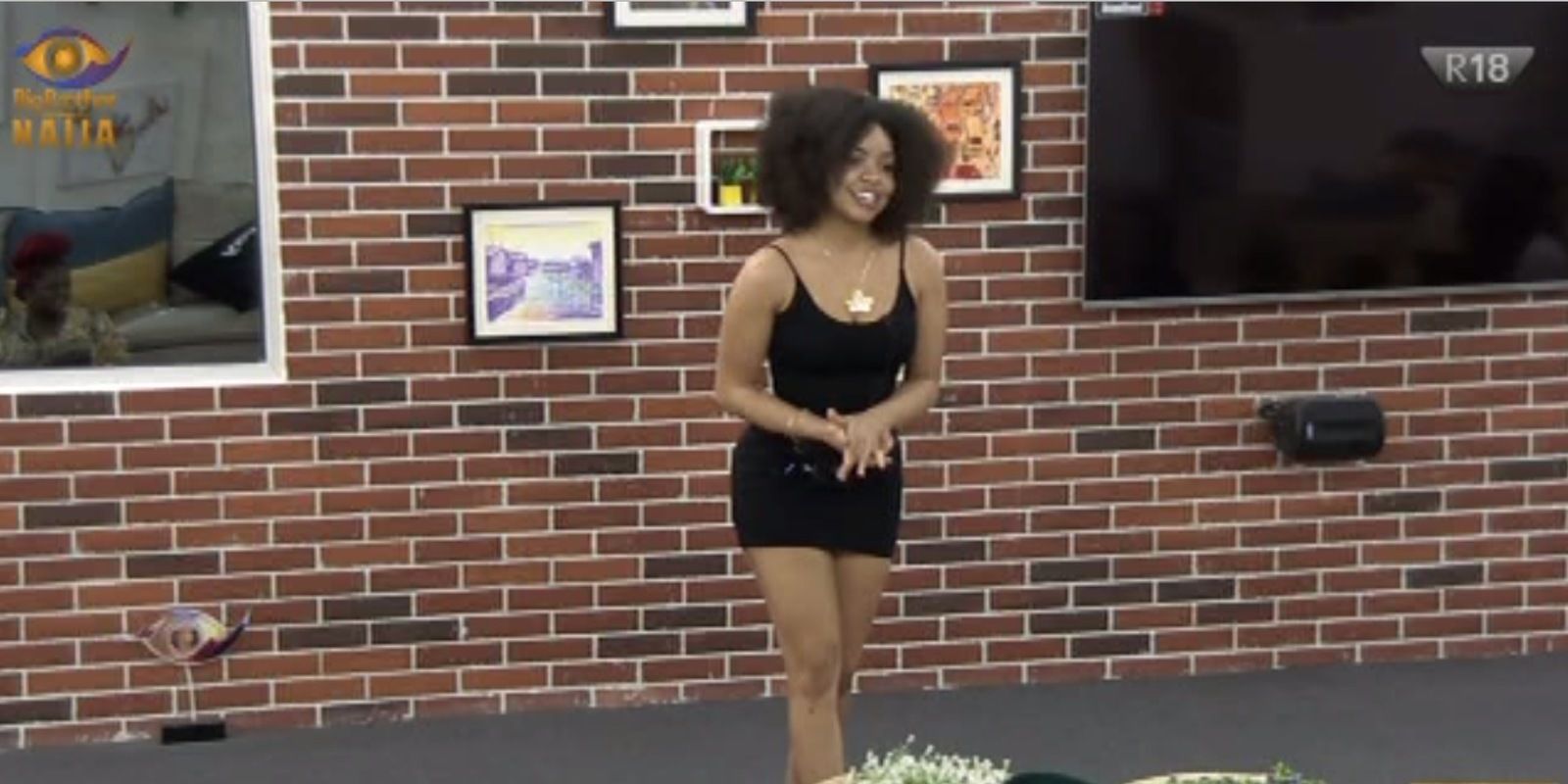 All the ladies of the Big Brother House are queens in their own right, and only time will tell if their qualities will take them all the way to an 85 Million Naira payday. Stay tuned to find out.

Video
Day 10: Give me my crown – BBNaija
In a heart to heart conversation with each other, Chichi and Chomzy speak about accepting their tag of being dramatic with their full chest. Will they serve more ginger throughout the season? Let’s wait and see. -- All of your favourite #BBNaija content on the official website, vote, play and watch the freshest content here: https://bit.ly/BBNaijaWebsite DStv: https://bit.ly/3ztNSPW Showmax: https://bit.ly/3PzIro4 Download on Android: https://apple.co/3OtMXmH Download on Apple: https://apple.co/3owIipn Don't miss a single moment, follow #BBNaija on our social platforms: Facebook: https://www.facebook.com/BigBrotherNaija Twitter: https://twitter.com/BBNaija Instagram: https://www.instagram.com/bigbronaija
Video
The Buzz: Glory Elijah gives her take on the HoH title
The BUZZ on Showmax is back! On this episode, Toke Makinwa chats with Glory Elijah who gives her take on the HoH title and the circumstances surrounding it this season.
News
Day 48: Saturday fun with Scanfrost
A Task from Scanfrost made sure that the Big Brother Naija Housemate’s relaxed Saturday turned into a competitive and hilarious one.
News
Day 48: Which Head of House are you?
Being in a leadership role forces one into many trying situations, take our quiz and find out which Head of House your choices would make you.