News
05 September 2020
The Big Brother Naija Lockdown Housemates have been known to pass the time by playing many games in the House. Today as they waited for the party, they indulged once again.
SUBSCRIBE TO WATCH

During the downtime from their Task today, the Housemates had some time to kill before the Saturday Night Party so they did what they do best when they are not sleeping, they found games to keep themselves, and us entertained. 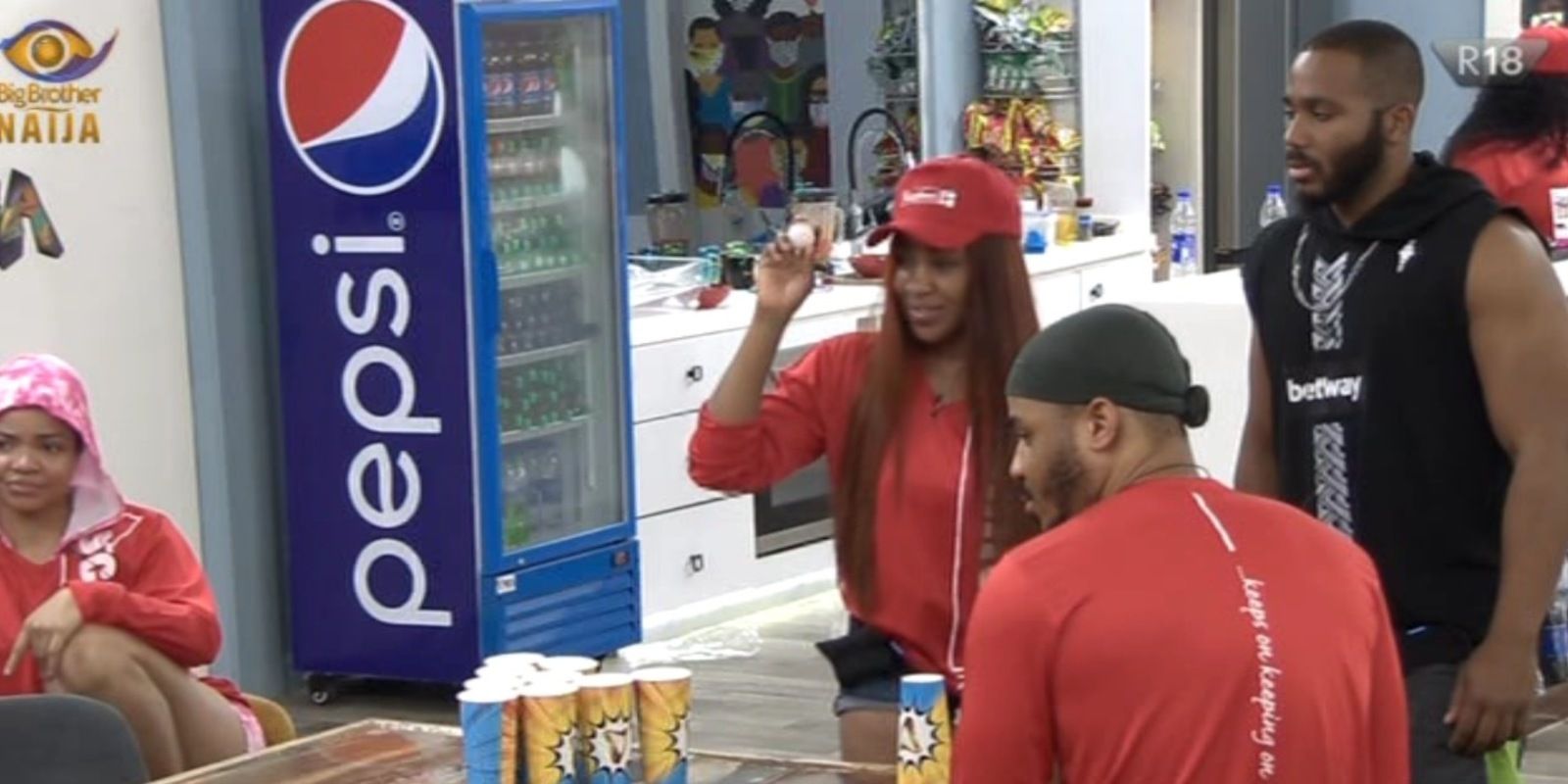 The Guinness cups form the superhero Saturday Night Party were already brought out once this week, and today they came out for another round of games as they were used to play Pong. No beer. Trikytee, Laycon and Lucy set up the cups and started playing and it was just a matter of time before the rest of the Housemates joined in the fun. It started off with one-on-one games with the Housemates rotating in a knockout system. 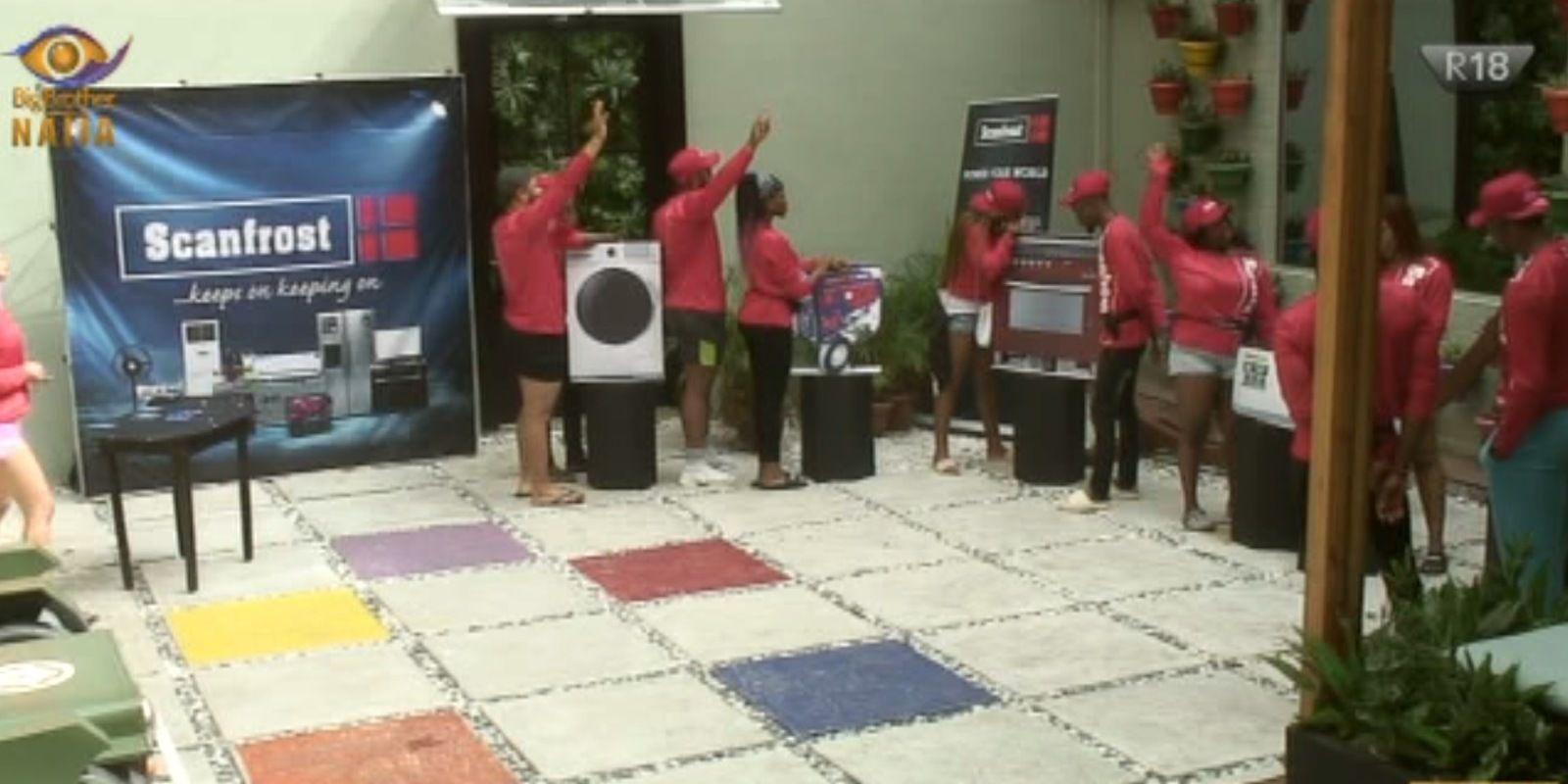 A breather for the Task

They took a break to undertake the second part of their Task. Before long they were back and after a few one-on-one rounds, the Housemates decided to team up into doubles. Soon a tense, but friendly Game ensued between Kiddwaya and Erica and Vee and Laycon in the opposing team. Trikytee and Prince kept the Game light with funny commentary. Kiddwaya and Erica won, and Nengi and Ozo stepped in to oppose them, winning their game fairly quickly. It was laughter and fun as our commentators, Trikytee and Prince stepped in to play and were defeated, and therefore replaced  by Vee and Neo. 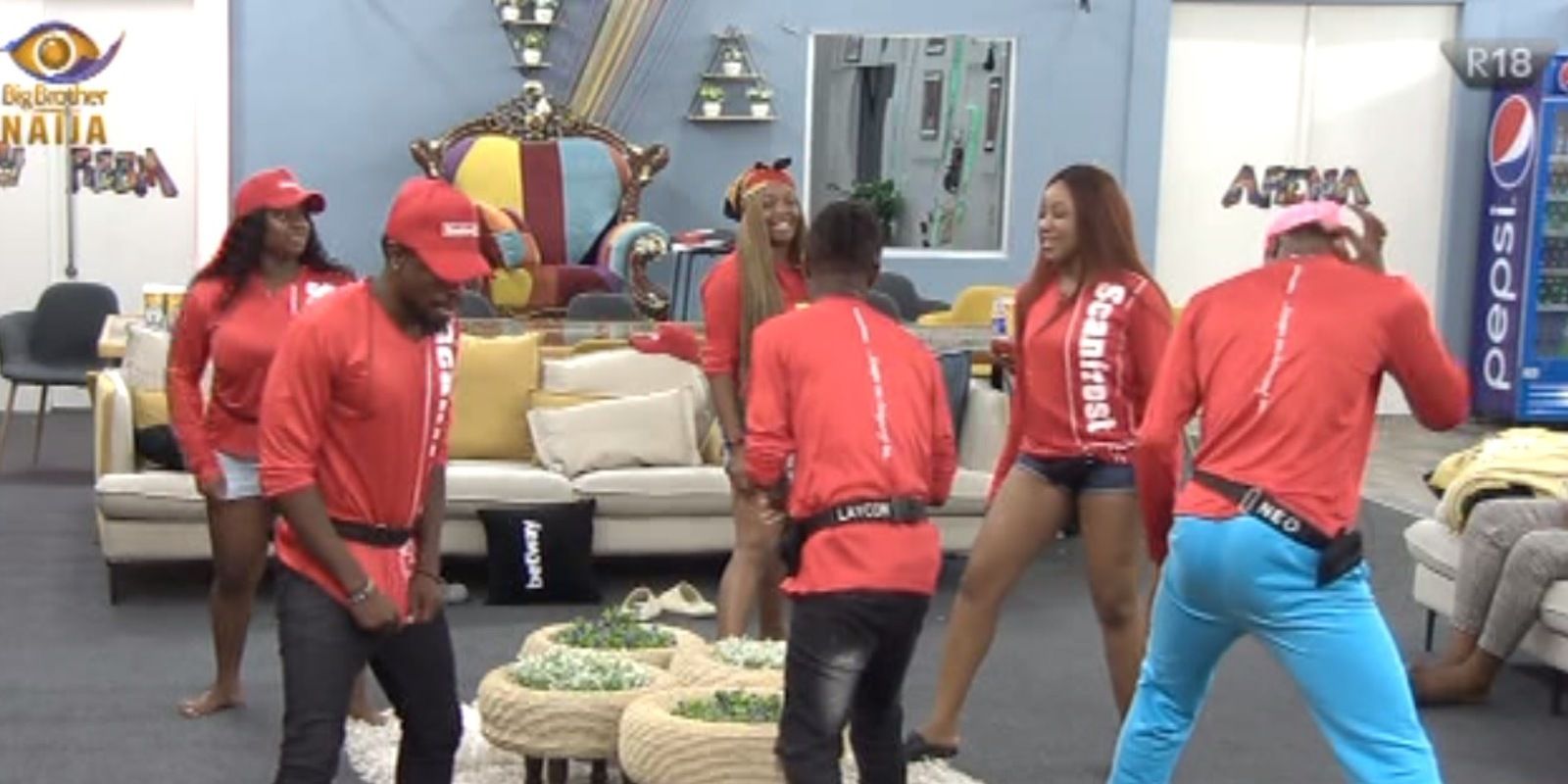 In and out! Center!

Pong wound down and in a fresh round of energy and laughter, the Housemates started the next game. The Housemates did not know what to name the Game but the rules were simple and the whole House joined in the festivities, including Dorathy who had sat out the last Game. Only Ozo and Kiddwaya sat on the sidelines discussing Ozo's future with Nengi. Let's see what some of you thought of this game session:

These HMs know how to have fun.

In and out, centre😂😂😂I had a good laugh, these kids are playful and I love it👌💯

Games are the continuous name of the Game in the Big Brother House and we love to see all the camaraderie in action when it happens.

Video
Day 48: Hermes’ accountability slip – BBNaija
Head of House Hermes started his reign with an accountability slip. His record showed that Bella and Sheggz did not pull their full weight and Biggie made them apologise to the rest of the Level Up Housemates.
Video
Day 48: Guaranteed chow as Housemates win Wager – BBNaija
The Level Up Housemates’ hard work under HoH Hermes and Phyna’s leadership culminated in a Wager Task win, for the first time as a merged House.
News
Day 62: Housemates' childhood aspirations
What did our top seven Big Brother Naija Lockdown Housemates want to be when they grew up? We asked, they answered!
News
Day 48: Strategies brewing
The Big Brother Naija Lockdown Housemates know that yet another Eviction is upon us which will result in a change in attitudes and actions.