News
05 September 2020
The Big Brother Naija Lockdown Housemates know that yet another Eviction is upon us which will result in a change in attitudes and actions.

Biggies House is home to drama, laughter, intense moments and many other things, but most of all, it is home to eleven Housemates who are all becoming strategists in their own right. Who will stay? Who will go? And what will the last few weeks hold for those whose fate is to remain in the House? This afternoon, Kiddwaya and Erica asked the very same questions. 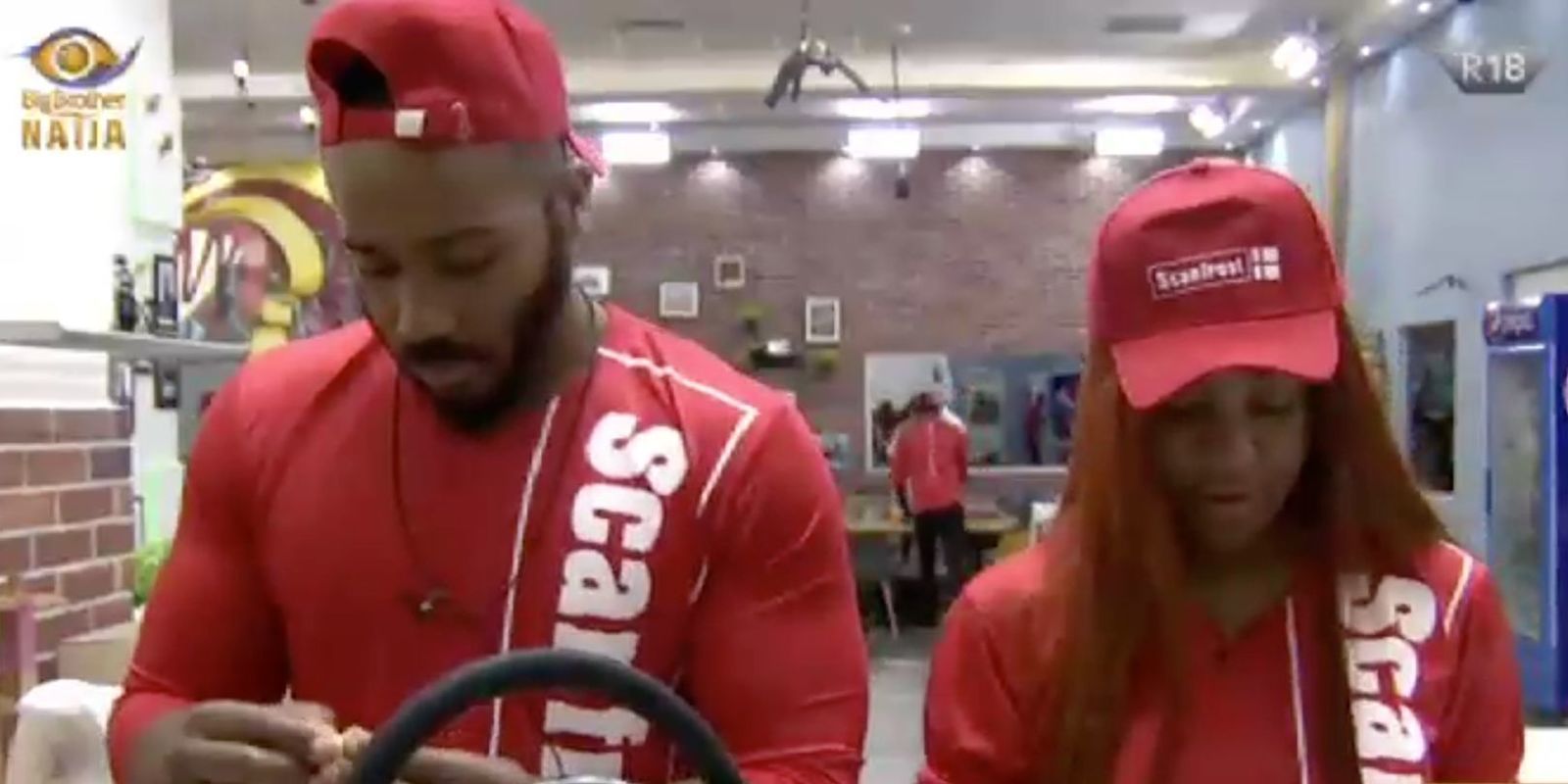 We are not the same

While they were washing dishes in the kitchen, Erica and Kiddwaya chatted about life on the outside. Kiddwaya told Erica that his mind was on Sunday. The conversation took a turn, however with the two discussing how they would have to react to certain Housemates in the House- no names mentioned. Kiddwaya decided that come next week, he would have to start 'checking' some Housemates. He continued that in real life, his path would not even cross with many of theirs and it was about time that the Housemates knew. Erica celebrated this statement from her bae, telling him it was finally time. We cannot talk to Sunday, but definitely look forward to finding out what this means next week. 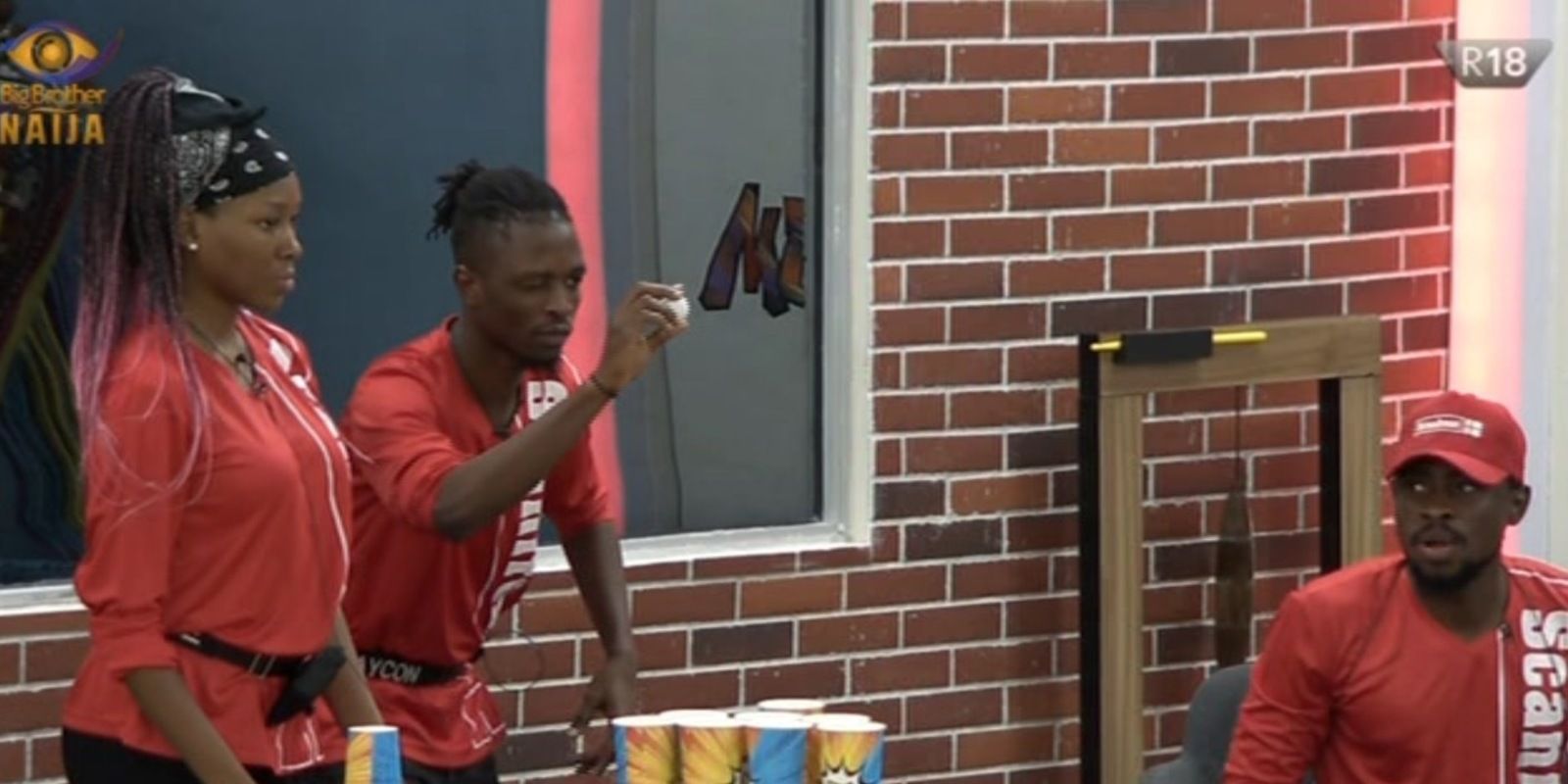 Erica and Laycon are not talking

We don't know if it is part of a strategy or not, but Laycon and Erica are not talking like they were two weeks ago. From when Erica decided not to talk to Laycon again, she has remained civil, but not sought him out to speak. Laycon has, of course, reciprocated, in effect getting much closer to Vee.

Lucy has been removed

Lucy has been very subdued over the last two days, telling Biggie that she was still thinking about how people behave in the House. Lucy was outspoken and then withdrew. She then became outspoken again and withdrew again. After her chat with Biggie this week she came out of her shell again. We are yet to see what part of the Game this is and how this pans out for her in the next few days. 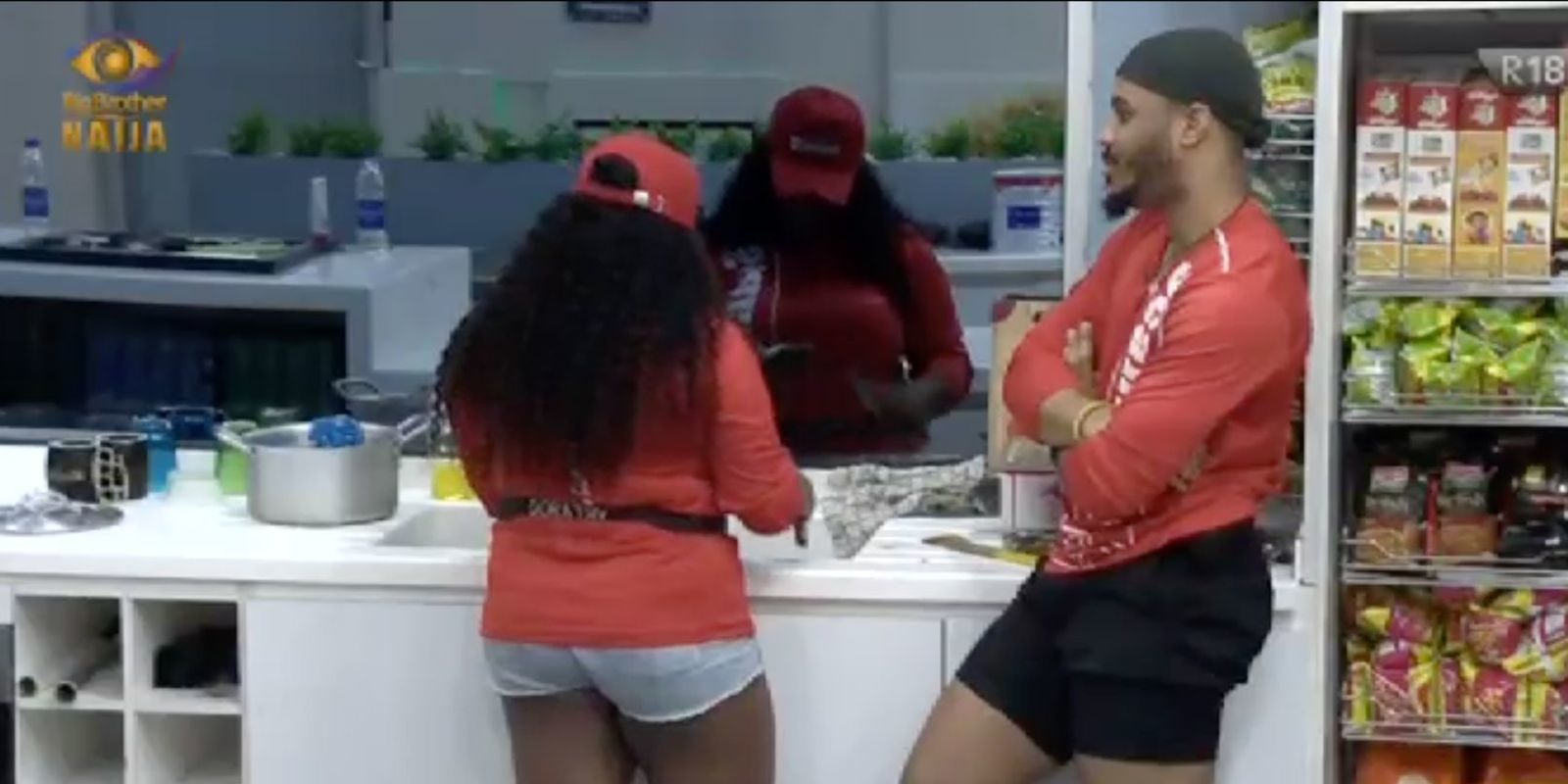 Ozo and Dorathy were talking as Dorathy prepared food in the kitchen. The conversation started on the topic of being cautious in the House, not whispering and not removing their mics so as to be heard all the time. Dorathy seemed extra cautious with Ozo, though friendly, as usual. She told him that she didn't want to say too much, to avoid watching herself on the screen on Sunday and having to explain herself. As they discussed, Dorathy told Ozo that her plan was to make friends in the House, more than relationships. In the same conversation, she told Ozo that she would continue to try and look out for him.

We are yet to see what will transpire as we face yet another round of Evictions tomorrow. In the meantime, we watch and listen.

Video
Day 63: Housemates brew unique flavours – BBNaija
The Housemates undertook the Task of creating unique flavours of Lipton while they take out time to engage in building quality connections.
Video
Day 58: Adekunle gists Daniella about Rachel – BBNaija
Adekunle and Daniella spoke about Rachel and Giddyfia's ship that they denied to him, but Daniella thought something was brewing between them.
News
Day 48: Reliving our childhood
The Big Brother Naija Lockdown Housemates have been known to pass the time by playing many games in the House. Today as they waited for the party, they indulged once again.
Video
Live Show: Week two in Biggie’s Lockdown House
From the HoH challenge right to the Saturday night party, every day and every week is different in Biggie’s House. Here’s how things went down in Week two.