Day 46: Lucy versus the Geng

News
03 September 2020
An altercation sparked off as Lucy refused to join Kiddwaya's team.
SUBSCRIBE TO WATCH

Todays’ Amatem Softgel Game Changer Challenge started off on an interesting and fiery note as Lucy got into a heated argument with some of the Housemates over the team she was to join for the Task.

How it all started

In order to get set for the Task, the Housemates had to divide themselves into two teams. Erica and Prince being the HoH and Deputy HoH had the Task of selecting Housemates into their groups. With most of the Housemates selected, it was finally down to Lucy. Erica’s attempt to pick Lucy was rebuffed by her as she insisted on being in the other team. "If she doesn’t want to be on the team, we can’t force her to be on our team,” Erica responded.

“You guys have done it before, you didn’t want me in your team and I don’t want to be in your team,” Lucy said as the reason for not wanting to be in the same team as Erica’s. Apparently, Lucy wasn’t comfortable working with Kiddwaya citing a past instance when Kiddwaya and Erica also didn’t want her on their team. 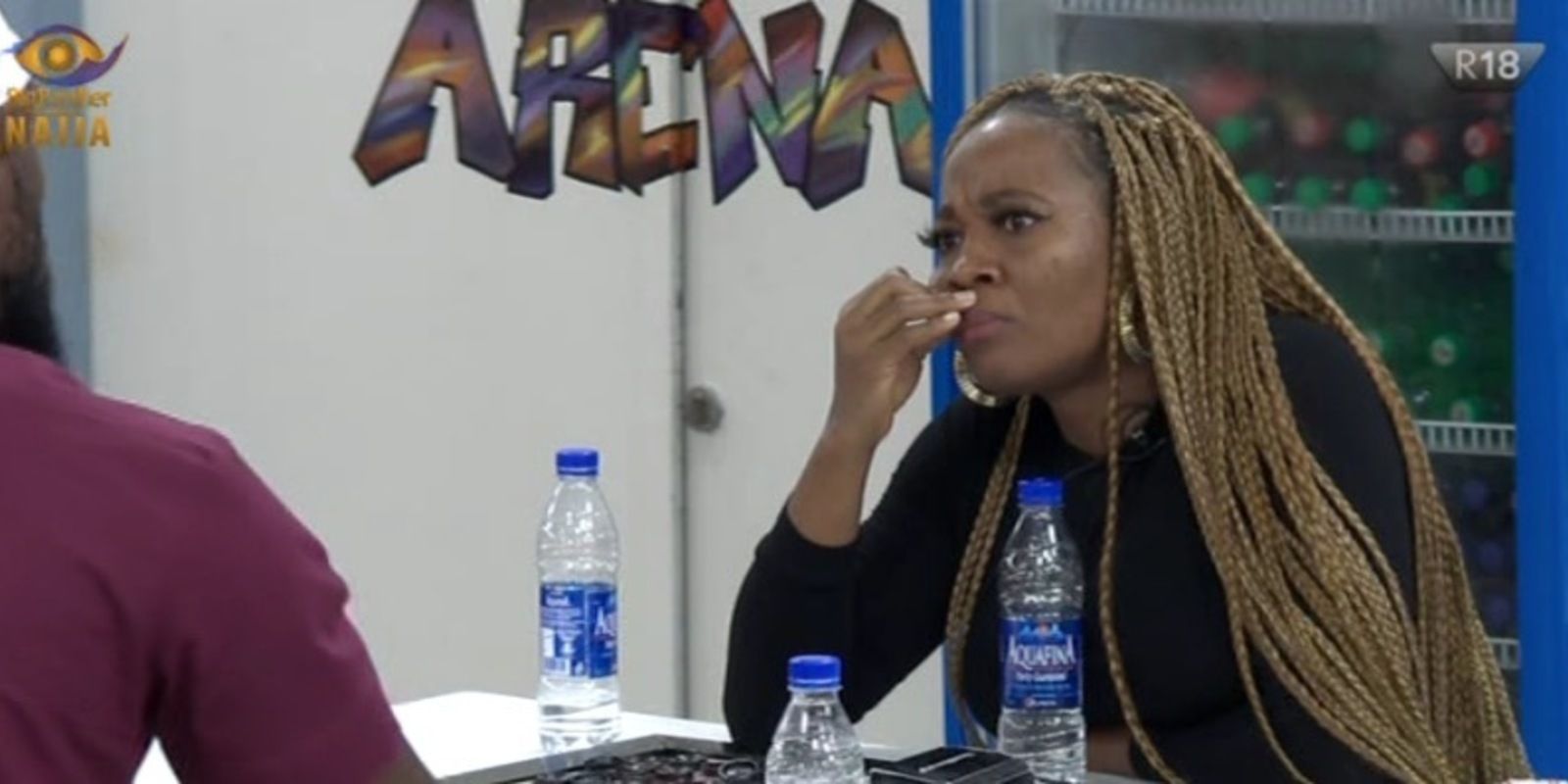 Neo didn’t take kindly to Lucy objecting to being in Erica’s team and said Lucy couldn’t just change the arrangement asking what would happen if everyone else decided they weren’t comfortable with their team and wanted a change. Prince was also upset with Lucy over her attitude and asked her if she would do the same if it was Biggie that placed her in that team. "If you have an attitude problem, keep it in check," he said in a fit of rage. 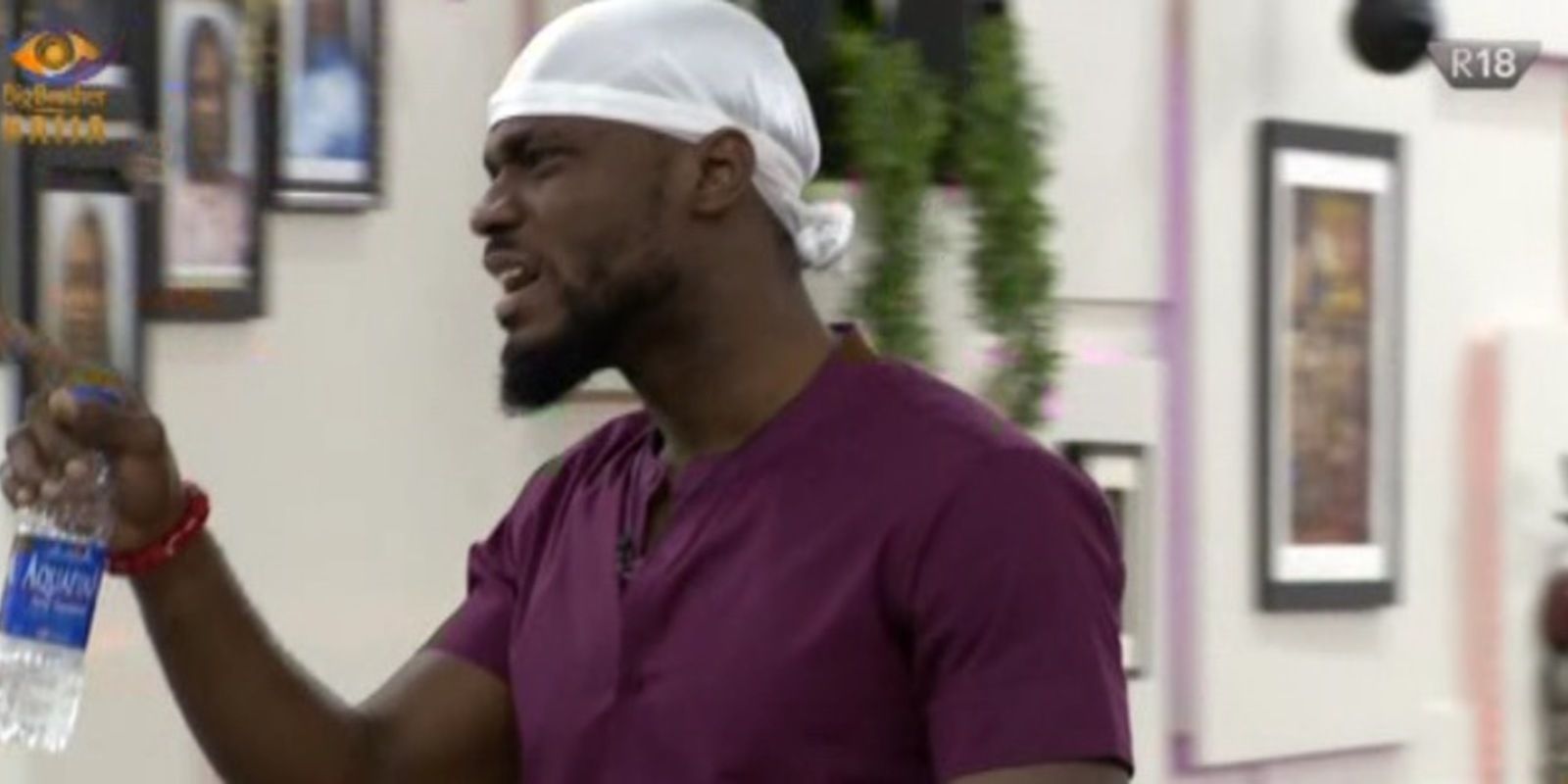 Erica will have one more word

Just when it seemed like it was all over, Erica had some more words for Lucy. "You are the problem on every team; you have a bad attitude with your negative energy…”, she said as Kiddwaya kept her from getting any closer to Lucy. An attempt to shield Erica from incurring any more Strike. Trikytee was also next to her reminding her not to incur a Strike. “I’m not hitting her now, will they give me Strike for shouting?” Erica asked rhetorically as she eased up on the tirade. 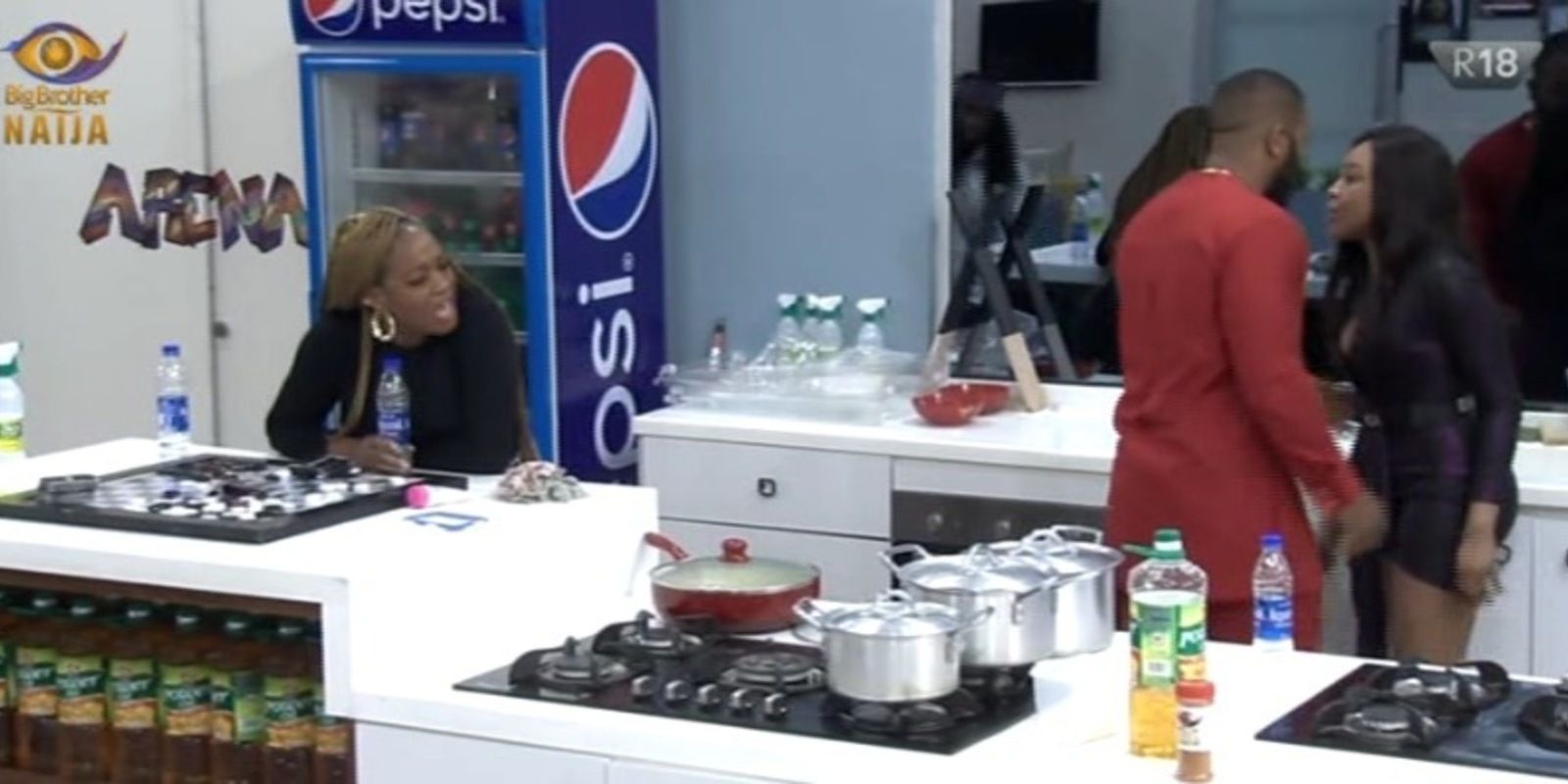 The altercation soon eased up with each teammate putting on their outfits for the Task and going to join their respective teams. With preparations in progress, we can’t wait to see what they Housemates will present for the Task.

Video
Day 6: The Weekly Wager brings out talents in the House – BBNaija
After receiving their Task on Monday, the Level Up Housemates had a week to prepare for Friday's presentation. They organised themselves into groups of four and took to stage to showcase what they have been practising. Tonigh, the no sleep geng had an opportunity to meet actors, dancers, singers and artists. Level 2 took the win and displayed the most creativity, originality and organisation. They walk away with 1500 Pocket Naira to buy luxuries and a Pool Party next week.
News
Letter to the Shine Ya Eye geng – BBNaija
We laughed, we loved, and now it’s time to say goodbye.
Video
Day 46: Lucy takes on the Geng
An argument breaks out as Lucy rejects being in the same team with Kiddwaya and Erica for a group Task and she soon finds herself taking on the rest of the House.
News
Day 39: The geng get CloseUp – BBNaija
The Housemates get busy with a new Task from Close Up