News
02 September 2020
As part of the Oppo Task for the day, the Lockdown Housemates were required to participate in a fun spelling bee game.
SUBSCRIBE TO WATCH

Courtesy of Oppo Nigeria, the Housemates have a fun-filled day of activities lined up for them today. First, some merchandise drip… 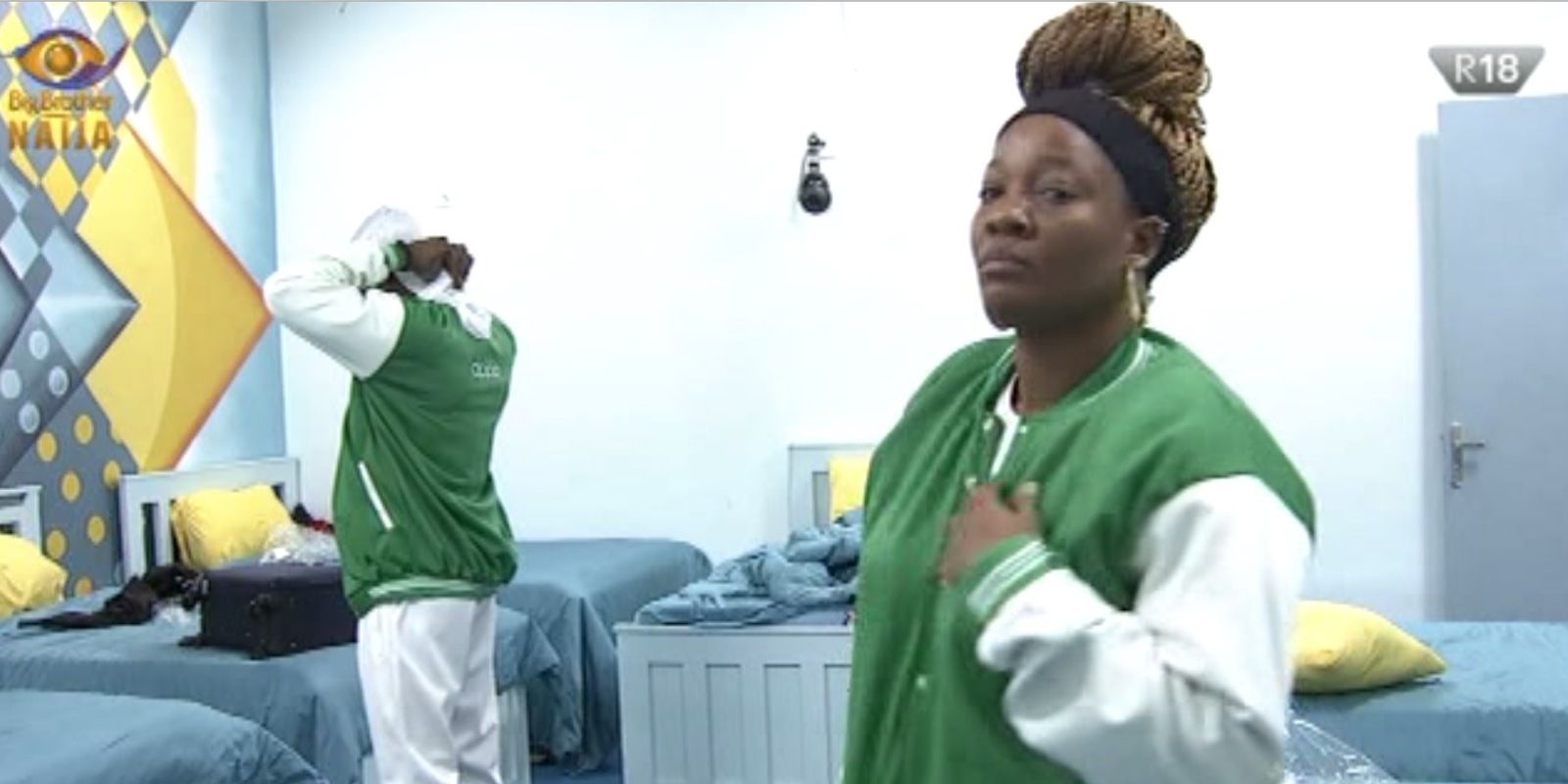 Today’s Task is a simple photography contest, and the Lockdown Housemates will be required to divide themselves into five different teams. This means four teams will consist of two members each while the last team will have three members.

To determine their teammates for today, the Housemates were required to quickly partake in a fun spelling bee game. For this spelling bee game, they had to divide themselves into two groups of male and female.

Taking turns, each team member, that is one member from the opposite gender, had to pick one numbered envelope from the bowl of envelopes and give it to one member of the opposing team to pronounce while they spell the word. There were three stacks of numbered envelopes, the first stack was from number one to 21. While the second stack was from number 22 to 51. The last stack, from 52 to 70.

The Housemates were only allowed to pick the envelopes in ascending order, this means they were not to select envelopes from the second or third stack unless the first stack which is from number one to 21 got exhausted. Each Housemate also had to write out the words on the provided white marker board while they were spelling for clarity. Each Housemate had only 10 seconds to spell each word.

A box with numbered cards were also made available. Once each Housemate spelt their word correctly, they were instructed to proceed to pick one number from the box without peeping inside. After they picked the numbered card from the box, they had to sit back and wait for the rest of the House to complete their spelling. Given words like 'liberation', 'millennial', and some photography and phone technical terms, the Housemates took turn spelling out the words that were pronounced. 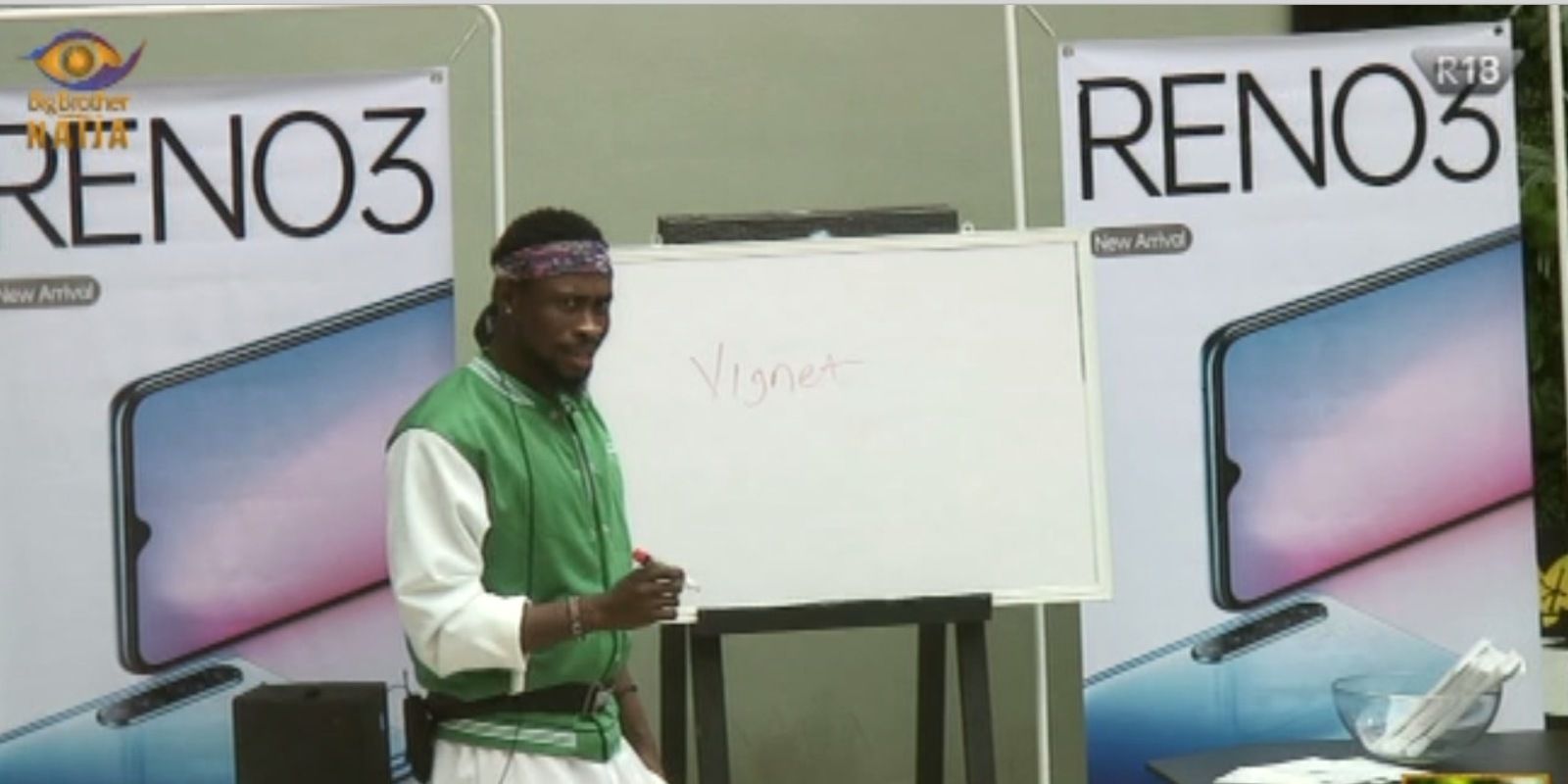 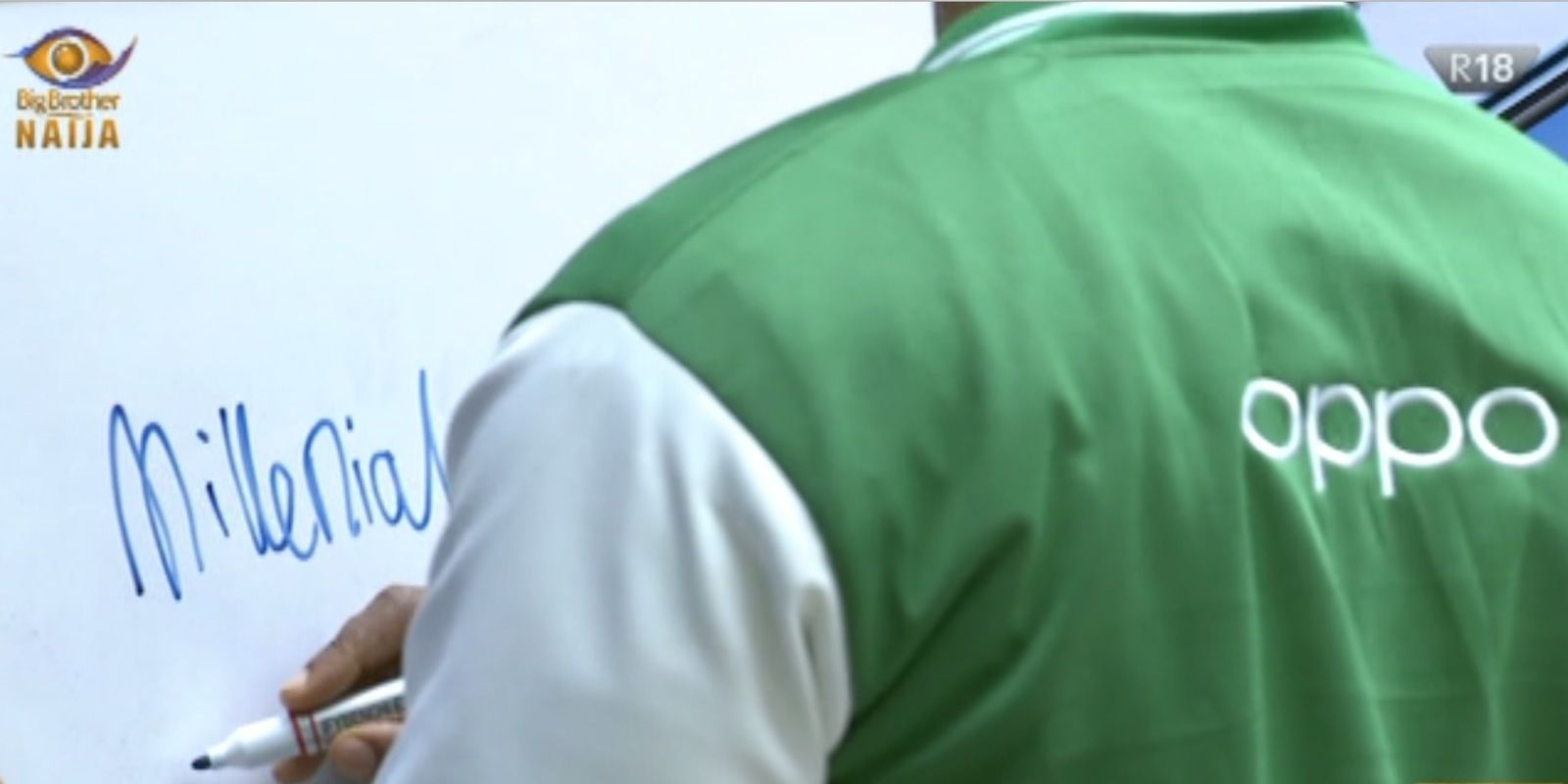 Once all Housemates had spelt one word correctly and picked their numbered card from the box, they were required to open the cards to reveal the numbers written on them. Housemates with identical numbers automatically became teammates for the Photography Challenge.

Which team are you rooting for in the Oppo Photography Task?

Video
Day 23: Eloswag wins the HoH Games– BBNaija
Level 1 Housemate Eloswag keeps the title in his House once more as he wins in assembling a jigsaw puzzle and counting sticks.
Video
Day 20: Things get hot and heavy during truth or dare – BBNaija
After their Pool Party, Level 1 Housemates played a game of truth and dare, and there was more daring than truths.
News
Day 24: The Oppo game of musical chairs
Nothing beats playing an exciting game of musical chairs, especially when you’re on Lockdown.
Video
Day 6: The Oppo Moment
What are Saturday Night Parties if we cannot capture the memories?