News
02 September 2020
While waiting for the Oppo Task to continue, the Big Brother Naija Lockdown Housemates relaxed and slept. During this downtime, Neo, Kiddwaya and Trikytee discussed what they would do to Biggies House to make it more their vibe.
SUBSCRIBE TO WATCH

As the Housemates awaited the second part of the Oppo Task this evening, some slept, others made food, while others still found time to talk as they relaxed. Kiddwaya, Trickytee and Neo discussed what the House could be with a few new elements and how they think people would react to them, here is what they thought. 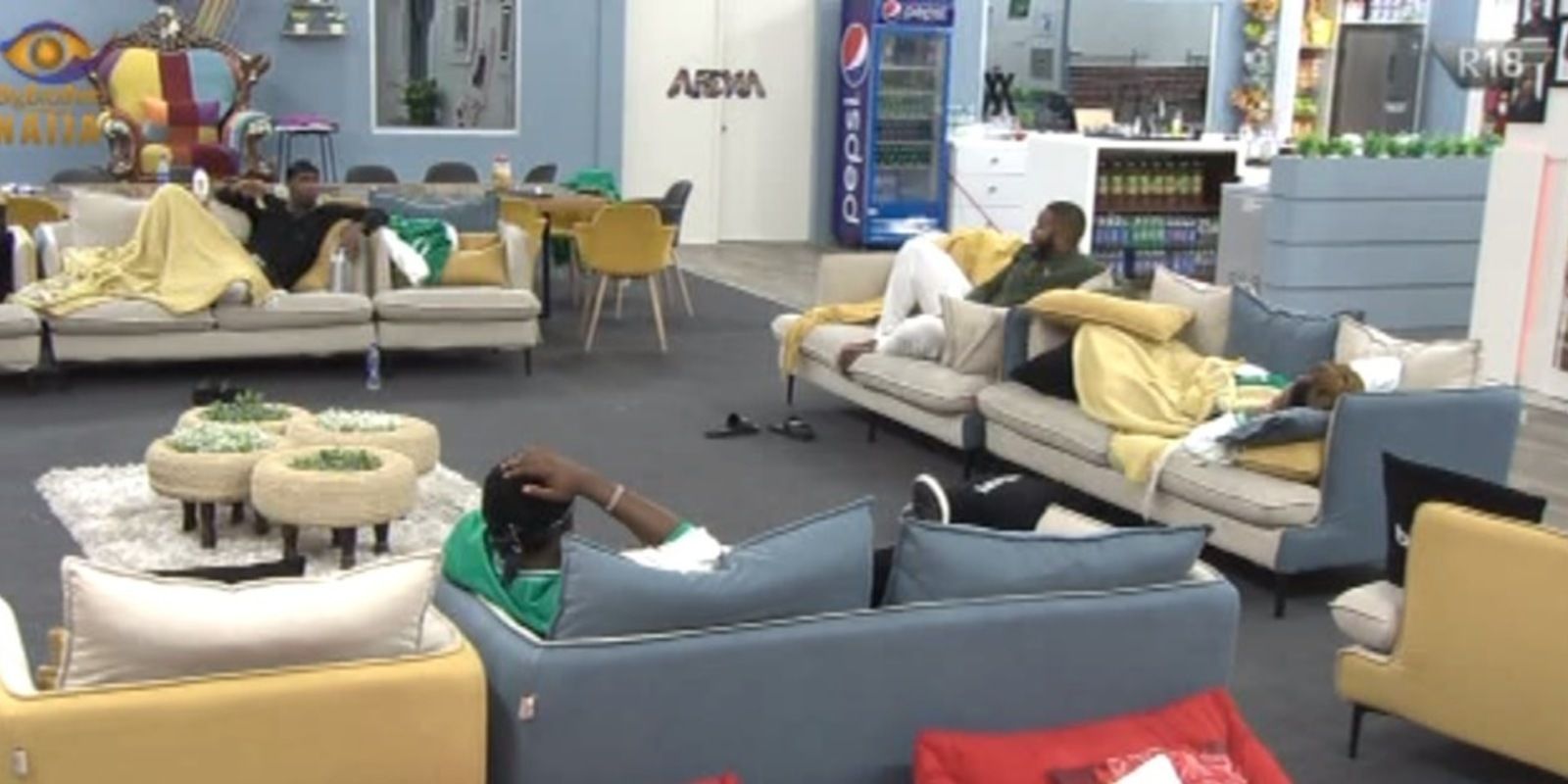 The boredom kicks in

Kiddwaya and Trikytee discussed how they needed to rehearse for the Wager, there were no real lines for this one so they weren't too tensed about it. When Neo joined them he exclaimed how he missed Play Station and how his console had probably switched off by now. He wondered how amazing the House would be with a gaming console in the midst. 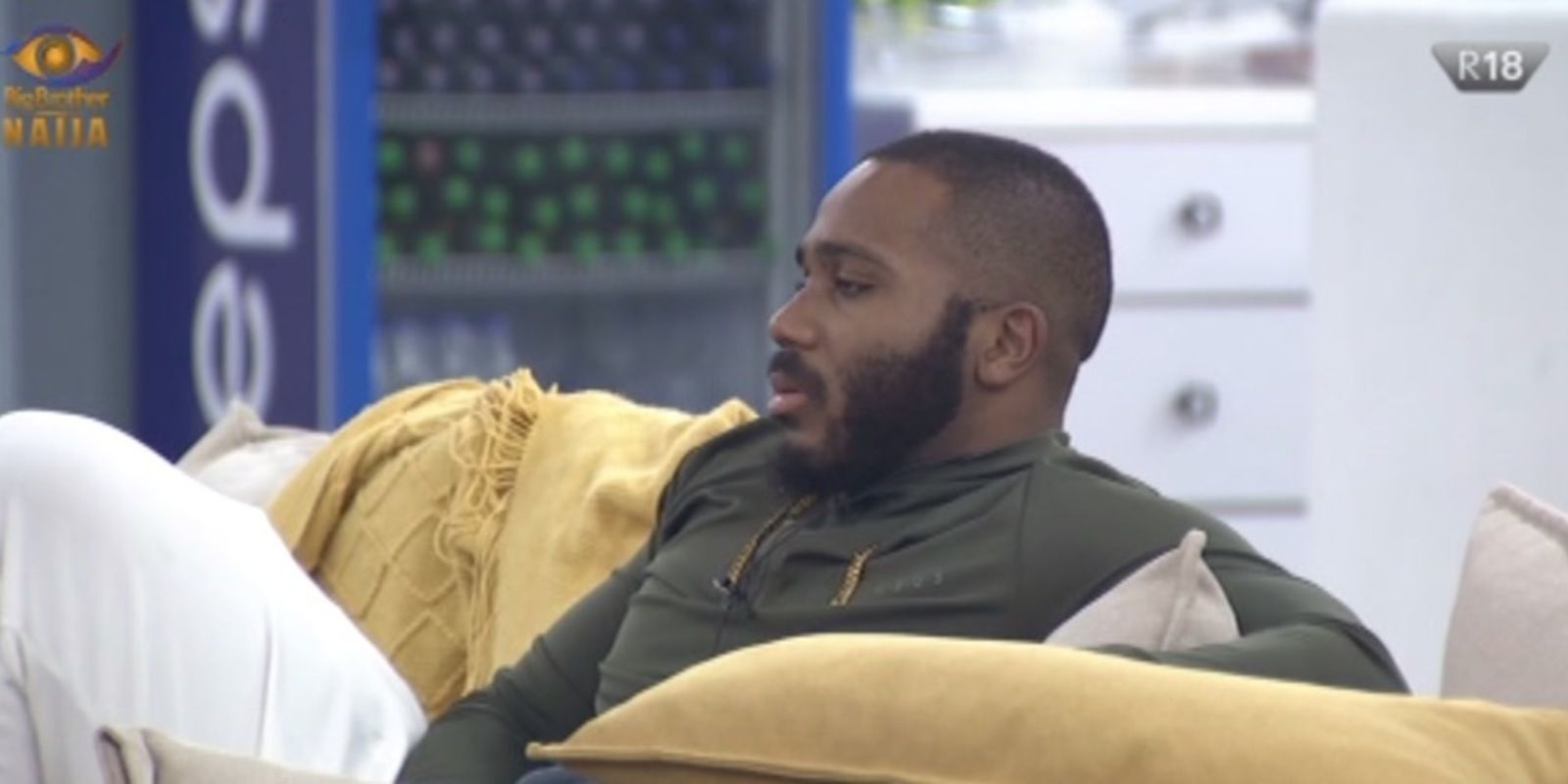 What could make the House exciting?

How much more exciting the House could be if there was an iPod in the House with all the latest Nigerian music loaded onto it? All Kiddwya wanted was a gaming console, music and alcohol and that would make the House lit. Trikytee thought that it would reduce the viewership, as no one would want to watch a show where guys were playing games all day. Never-the-less, they agreed that it would add a dynamic to the whole House. With alcohol, any dynamic would make content. The guys swiftly moved on to teasing Kiddwaya about how he has been humbled by the strikes. 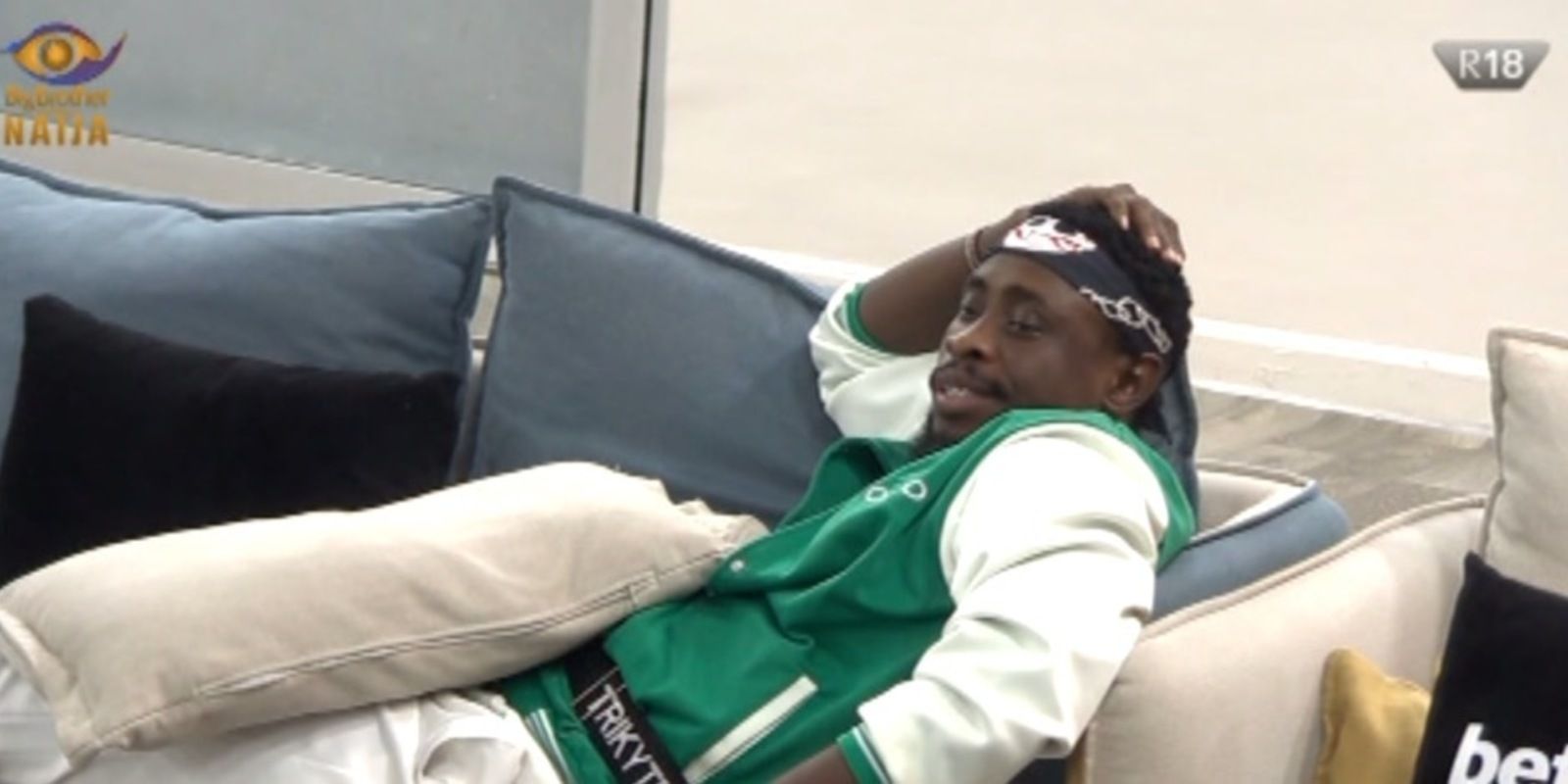 What about All Stars?

On to the next topic, a Big Brother Nigeria AllStar House? The conversation had already found its way to this question when Kiddwaya let it slip that Uti was advising him during his medicals, only fueling the conversation further. Which made us wonder, who would you want to see in the All Star House. Some of you took the time to list out a few of your faves over the years to give us these lists:

I will choose according to content not my fav so Ebuka,bisola, teddy a, seyi and kiddwaya

So far my list would be!!! Anto, Bisola, Dee-One, K-brule ,Kiddwaya, KimOprah, Miracle, Nengi, Tboss, Thintalltony and Trickytee. Aaaahhhhh!!! This would be an awesome set for me!

These group na die. Wondering how they would cohabit in a house?

With a few weeks left to go in the House, it is just a matter of time before we reach our top five! We cannot wait to see what dynamics, conversations and Tasks lie ahead.

Video
Live Show 4 - 7 Aug: Christy O’s Big Brother Naija journey ends – BBNaija
The self-proclaimed shy girl, Christy O, slowly came out of her shell as her journey progressed in the Big Brother Naija House. She made an impression on Pharmsavi the pharmacist from Day 1, and the two continued to get closer daily. She engaged in a couple of altercations but has maintained her demeanour throughout.
Video
Day 15: Week two in the Level Up House – BBNaija
Ships grew, strikes were issued, and the gist was shared. Week two in Biggie's House has not been without any entertainment as Housemates do all they can to stay in the House till the final day.
News
Day 45: Picture perfect me
The second part of the Oppo Task came through and the Big Brother Naija Housemates relied on their photography skills and imaginations to create the best portraits.
News
Day 54: An Ice Prince, DJ Xclusive Party
This coming Big Brother Naija Lockdown House Saturday Night Party is about to be legendary!