News
01 September 2020
The BB Naija House is once again on the brink of chaos as they prepare for the Wager Task. Laycon has wise counsel for an aggrieved party. Will it be enough to save them from slipping into chaos?
SUBSCRIBE TO WATCH

Once again, it appeared as if the Lockdown Geng were back to the status quo when it came to preparing for Wager Tasks. A status quo of fights, disagreements and rumours of sabotage. Just last week, they had a smooth ride with Ozo and this time, they are back on the brink of chaos. From the fear of losing the Wager to an aggrieved Housemate finding it difficult to work with the rest of the team, there seemed to be a lot going on in Biggie's House and if care was not taken, the Housemates might once again find themselves courting their old friend - failure.

How many Wagers have we won?

The poor Wager Tasks record raised a few concerns for Kiddwaya as he sat at the dining with Laycon and Prince discussing how many Wagers they had won and how many more they had left. Winning just two wasn’t really an impressive record and seeing how close they were to the end; it was quite imperative that they put in more effort to win a couple more. "I don’t want to go and lose a simple Wager we should actually win,’ he said later in a discussion with Erica. 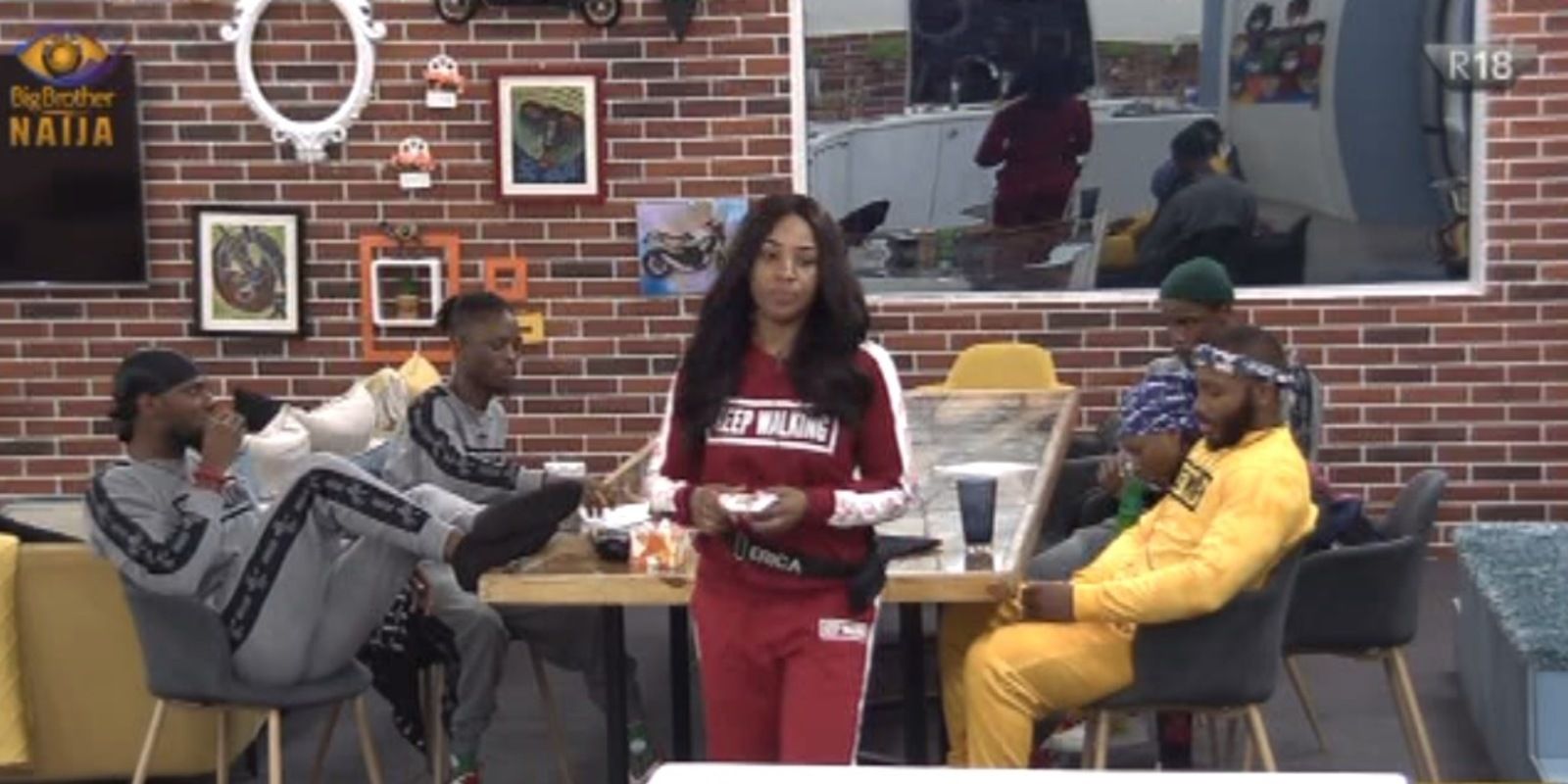 Try not to be unruly

Laycon took time to advise Vee on her recent approach to the Wager Task preparations. It seems her altercation with Erica is affecting her disposition towards Wager Task. Laycon noticing this said, “I know you are a wonderful person, but regardless of what other people have done, just be you and don’t be unruly.” She did respond that the altercation she had earlier with some of the Housemates during preparation had nothing to do with Erica but the style they had taken to execute the drama and why when it came to her turn, she didn’t have the liberty to pick who she wanted to play and other Housemates did. Laycon reassured her that auditions will be done again, and she would have the opportunity to pick a role she was more comfortable with. 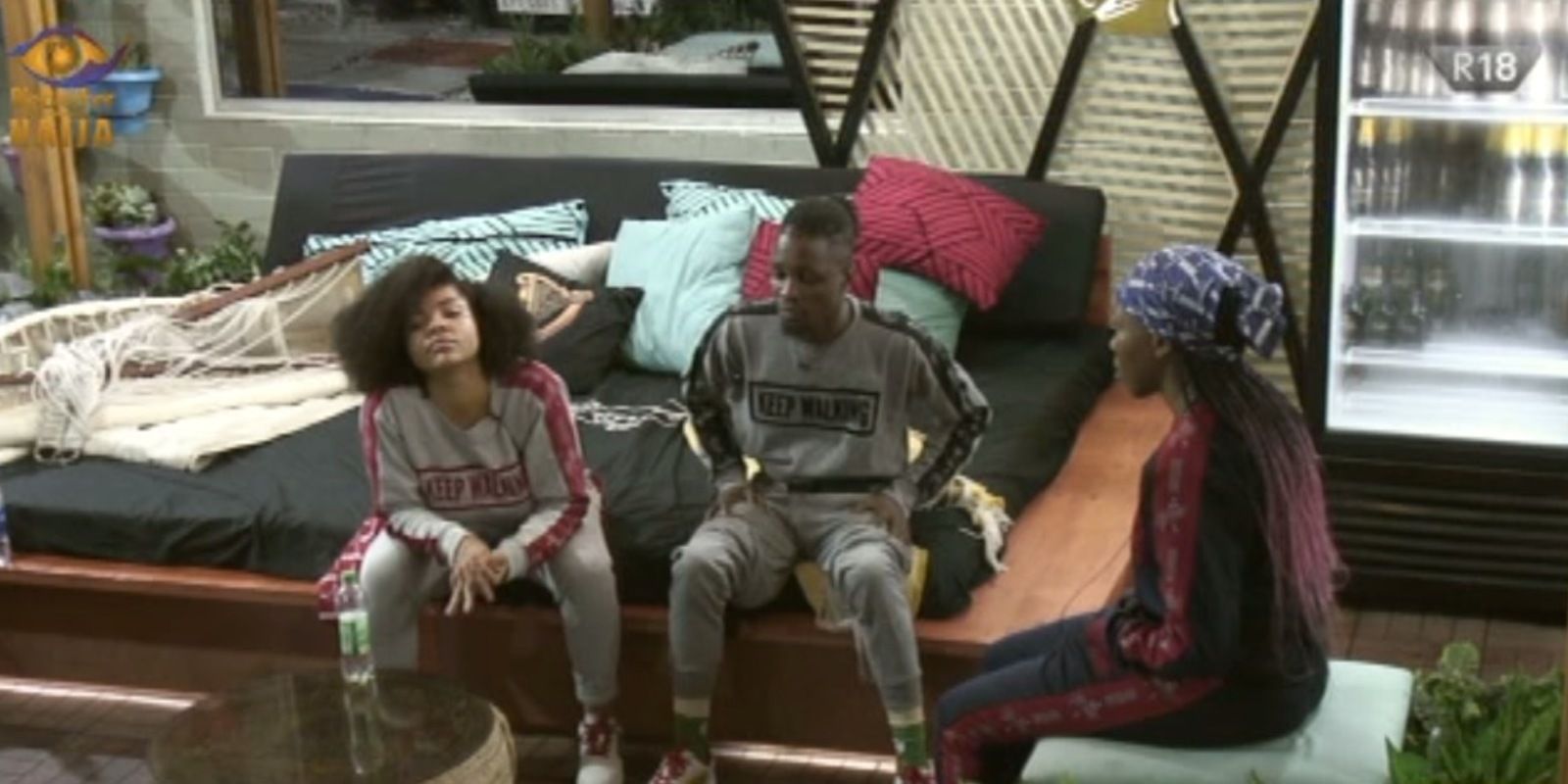 As they gave preparations for the Wager Task another go, Prince apologised for raising his voice earlier saying his desire for success and shame at the fact that they had only won just two Wager Tasks got the best of him. He recognized losing his temper was a flaw, and he also said he was working on it. He urged all the Housemates to learn to take responsibility for their actions and act accordingly. 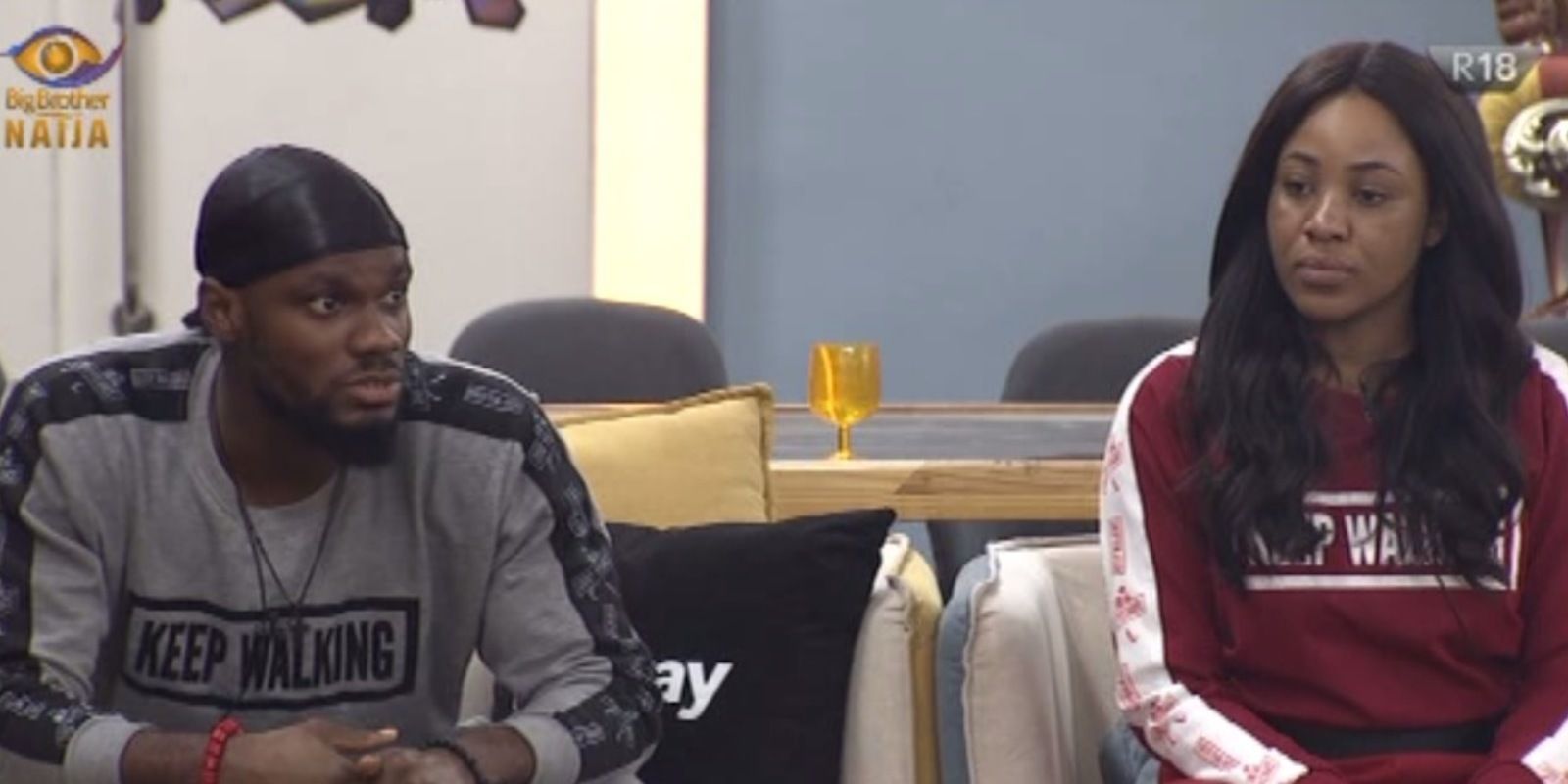 Hopefully, they get it right this time and put personal differences and egos aside as they take on this quest to win another Wager Task.

Video
Day 11: Pre game madness – BBNaija
A mock Task set by Biggie leads to a bit of chaos in the #BBNaija Level 2 House. Phyna and Bryann lock horns over her involvement in the game while Khalid scolds Amaka over her defence of Phyna.
Video
Day 4: Amaka is bent on scattering ships – BBNaija
"You people are fine but me I'm tired of seeing you people's faces." Amaka is bored with the Level 2 boys and needs to mingle with new boys. Her overactive mind won't let her rest as she is bent on scattering the ships in Biggie's House. Judging from her mischievous laugh as she chats with Pharmsavi, we wouldn't put it past her.
News
Day 2: Chaos and possible Evictions – BBNaija
No one is leaving the House, but only Eloswag knows!
Video
Day 17: Level Up Housemates work on their Task– BBNaija
Cutting, measuring and sewing was the order of the day in both Houses as the Ankara outfits for the Weekly Wager Task begin to take shape.