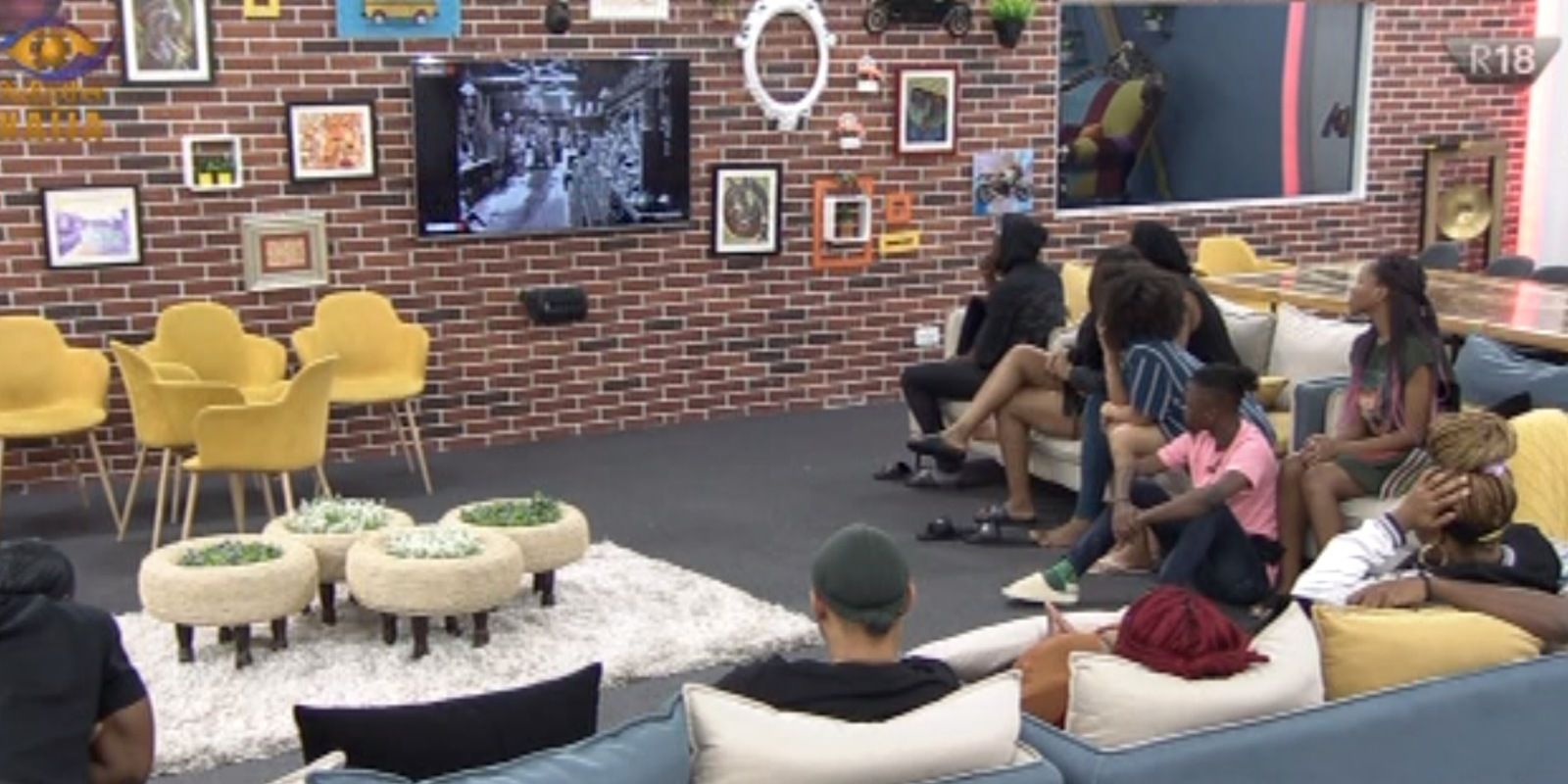 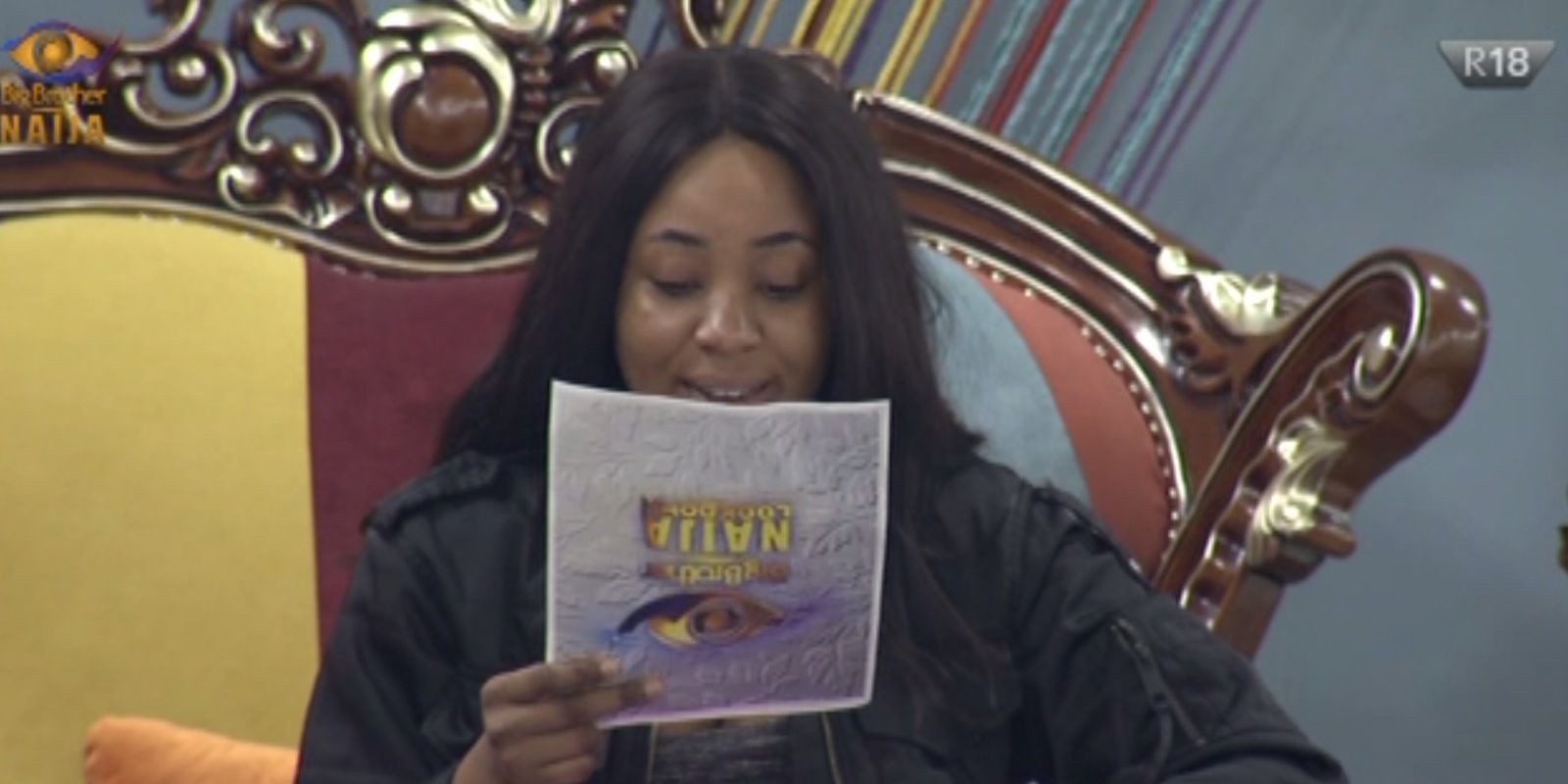 Today's Task was split into three. The winning team would have to acquire the most points across all three stages of their Wager. For the first part, the Housemates were to watch a video based on the history of Johnnie Walker to answer a quiz. The second part was to paint the standing man assigned to each team. Once done with the second task the Housemates would find out their third task. 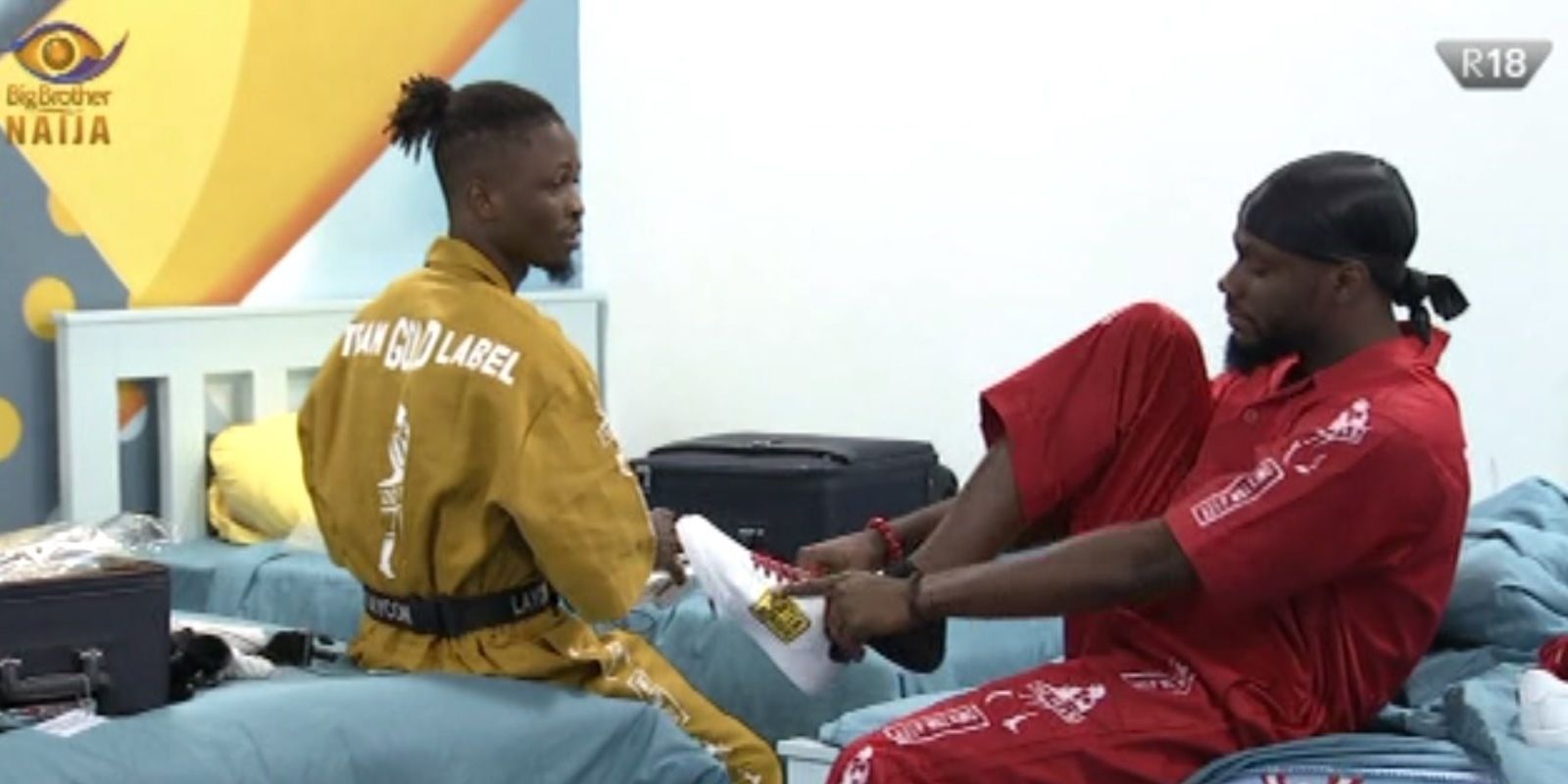 The Housemates were visibly excited to be doing a Johnnie Walker Task today as they danced out of the storeroom, pulling their suitcases behind them. We must say, the jumpsuits looked fresh on the Housemates as we awaited their Task performance and presentation.

Video
Day 21: A sweet surprise– BBNaija
After a long day of preparing and taking part in the weekly Wager Task, The #BBNaija Level Up Housemates get a sweet surprise from Johnnie Walker.
Video
Day 61: Wager practice is kicked into high gear – BBNaija
After a day of snoozing for the Housemates, Hermes and Chizzy take it upon themselves to wake everyone up for Wager preparations.
Video
Day 44: The Johnnie Walker drill
For their first Johnnie Walker Task, the Housemates had to test their knowledge in the Whiskey Wisdom quiz game before showcasing their painting skills in the Striding Man Challenge.
News
Day 44: A comedy switch up
The Big Brother Naija Housemates have a new Thursday Wager Brief and naturally it has been on their minds since they got it, here are some of their initial thoughts.