News
01 September 2020
The Big Brother Naija Housemates have a new Thursday Wager Brief and naturally it has been on their minds since they got it, here are some of their initial thoughts.
SUBSCRIBE TO WATCH

It is Tuesday in the House and naturally, since they were briefed yesterday they have the Thursday Night Wager on their minds. Today, it was mostly Ozo who discussed with various Housemates what they thought the Task should be.

The brief for this week was to celebrate themselves and each other in a comedy where they each get to play an Evicted Housemate. There were only three guiding factors. The Housemates were to enjoy themselves, secondly, they were to plan to have it in the lounge and thirdly, the time frame for their Wager was up to them.

Trikytee and Ozo plan the Wager 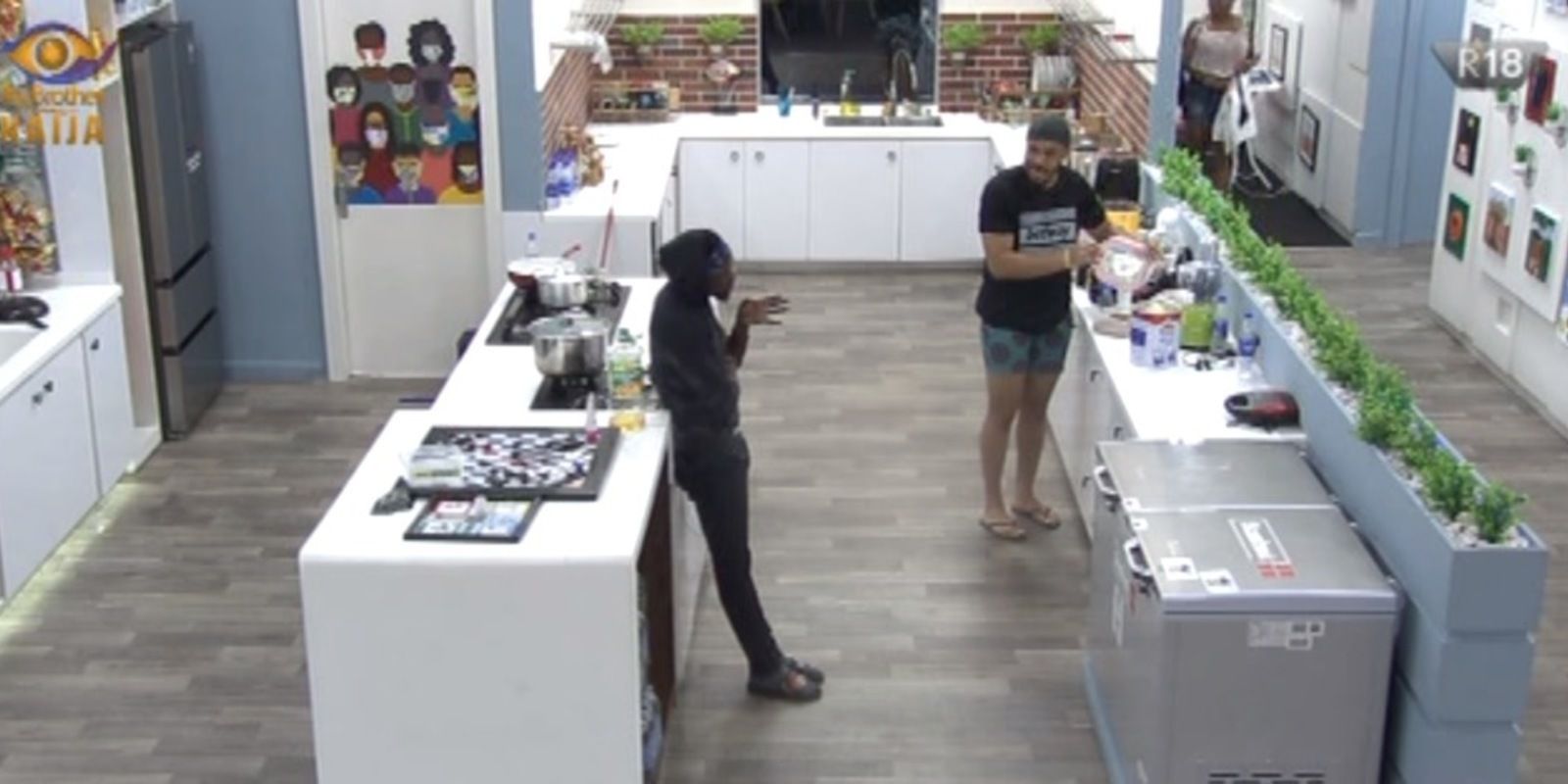 Ozo and Trickytee discussed the Wager while they were in the kitchen preparing breakfast. Trikytee had scenes in his mind that he shared with Ozo, adding that they should use Big Brother as a tool in their presentation. Ozo added that they were to mimic all the Housemates that had left and we should remember that. They decided that it was easy and not easy at the same time due to the fact that people already knew the Housemates, the challenge as deciding how to do it.

Ozo talks to Nengi and Dorathy 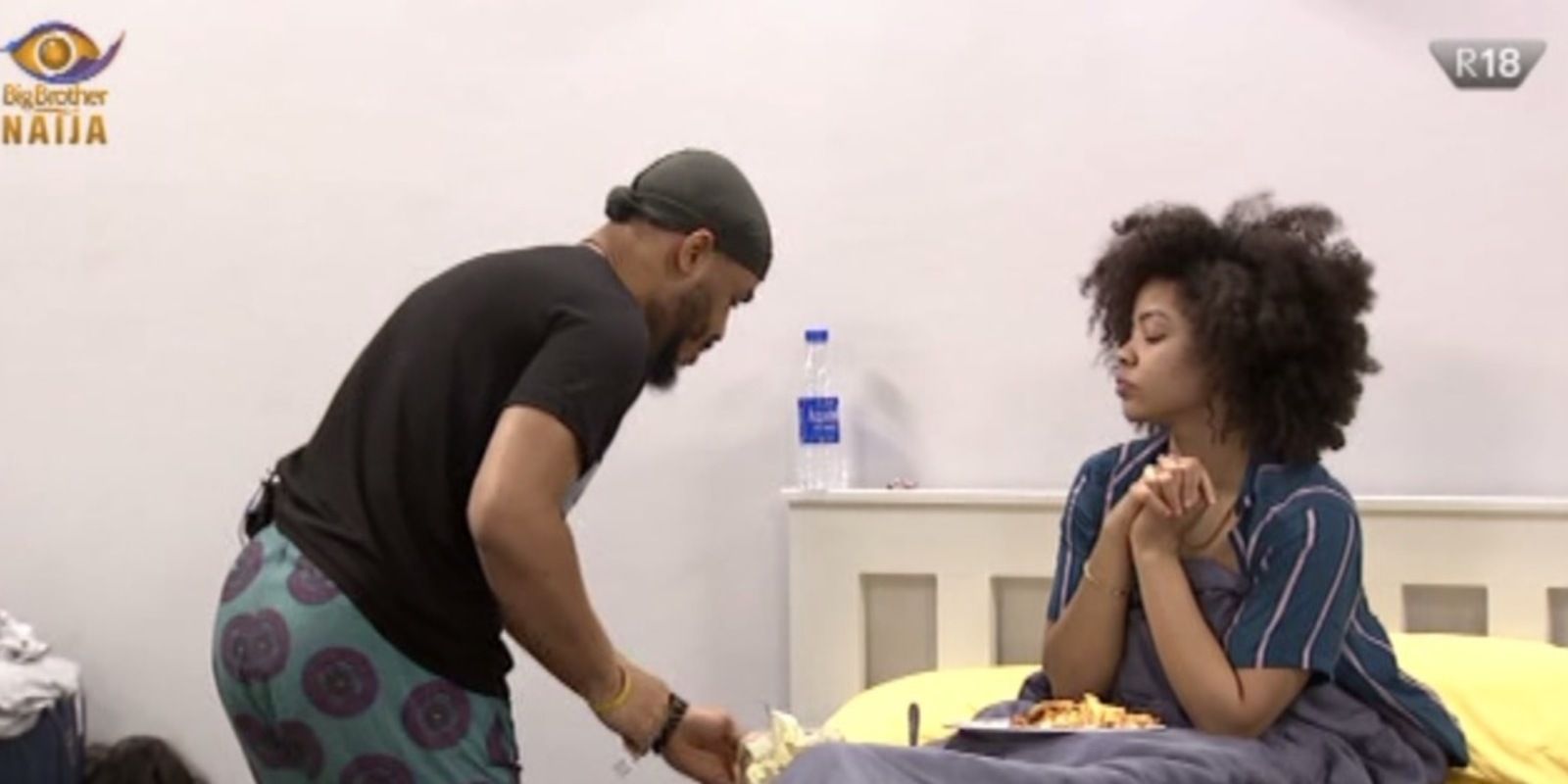 Ozo left the kitchen to give Nengi her breakfast in bed. He told Nengi that so far he had the last part of the Wager down in his mind, but could not really figure out the rest of it. When Ozo caught up with Dorathy she weighed in, saying the Housemates should tell a story with the characters specific lines that they used to say while they were in the House. She continued that there were nine Housemates in the House and that the Housemates would have to dress like their Evicted Housemates to make it believable.

All the Housemates discuss 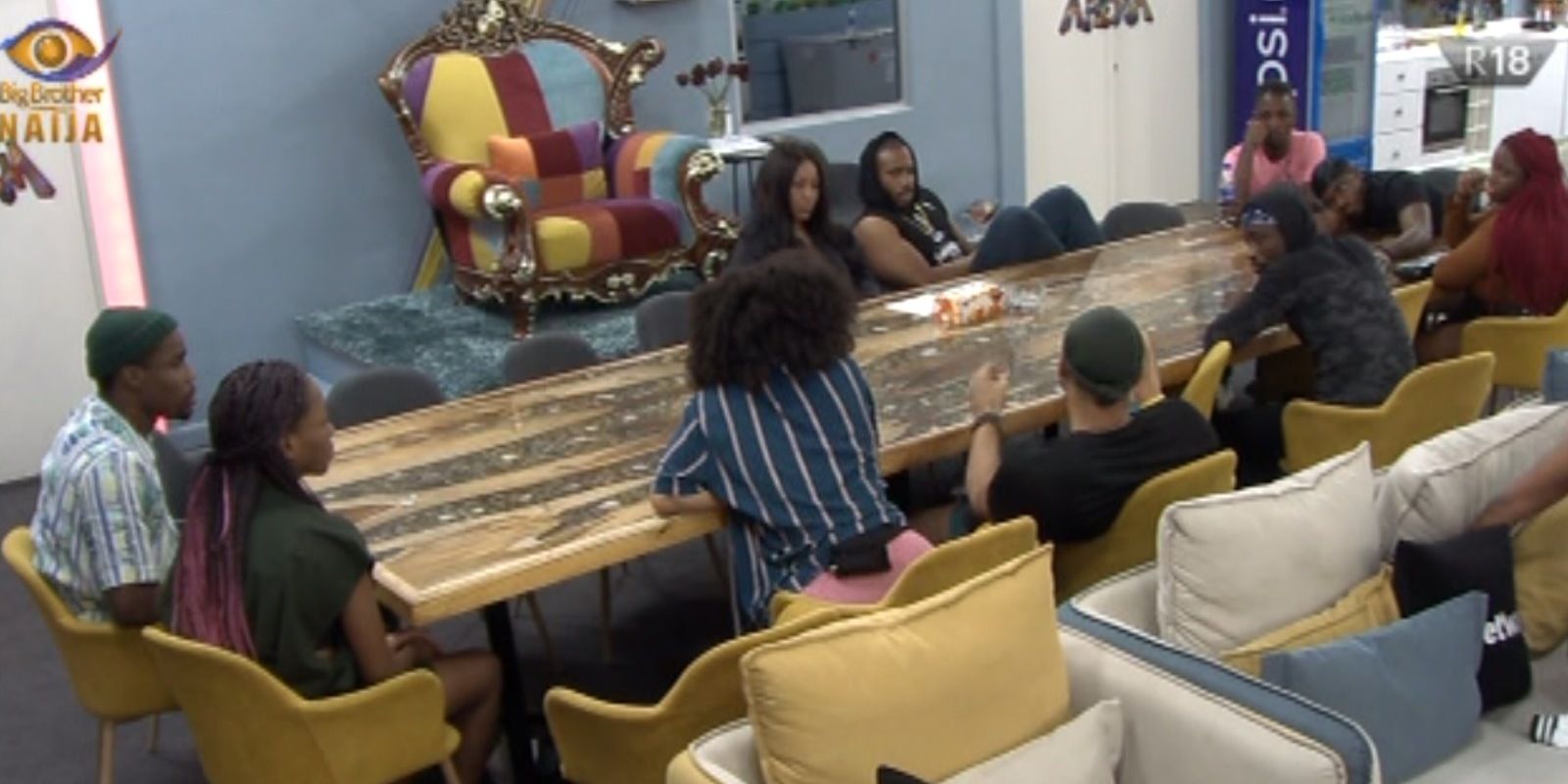 As they were waiting for their next Task the Housemates had a chance to come together and discuss their Wager.

Trikytee put forward that the whole house should use Big Brother to introduce the scenes. Neo and Kiddwaya tried their Big Brother voices and were quite convincing, but it seemed Trikytee was the most convincing. Trikytee took on the role of director breaking down the piece into scenes and suggesting how the visual treatment would look like. The team seemed to agree that they would not depict sad encounters and proceeded to plan the nitty-gritty of who will play who, and how. 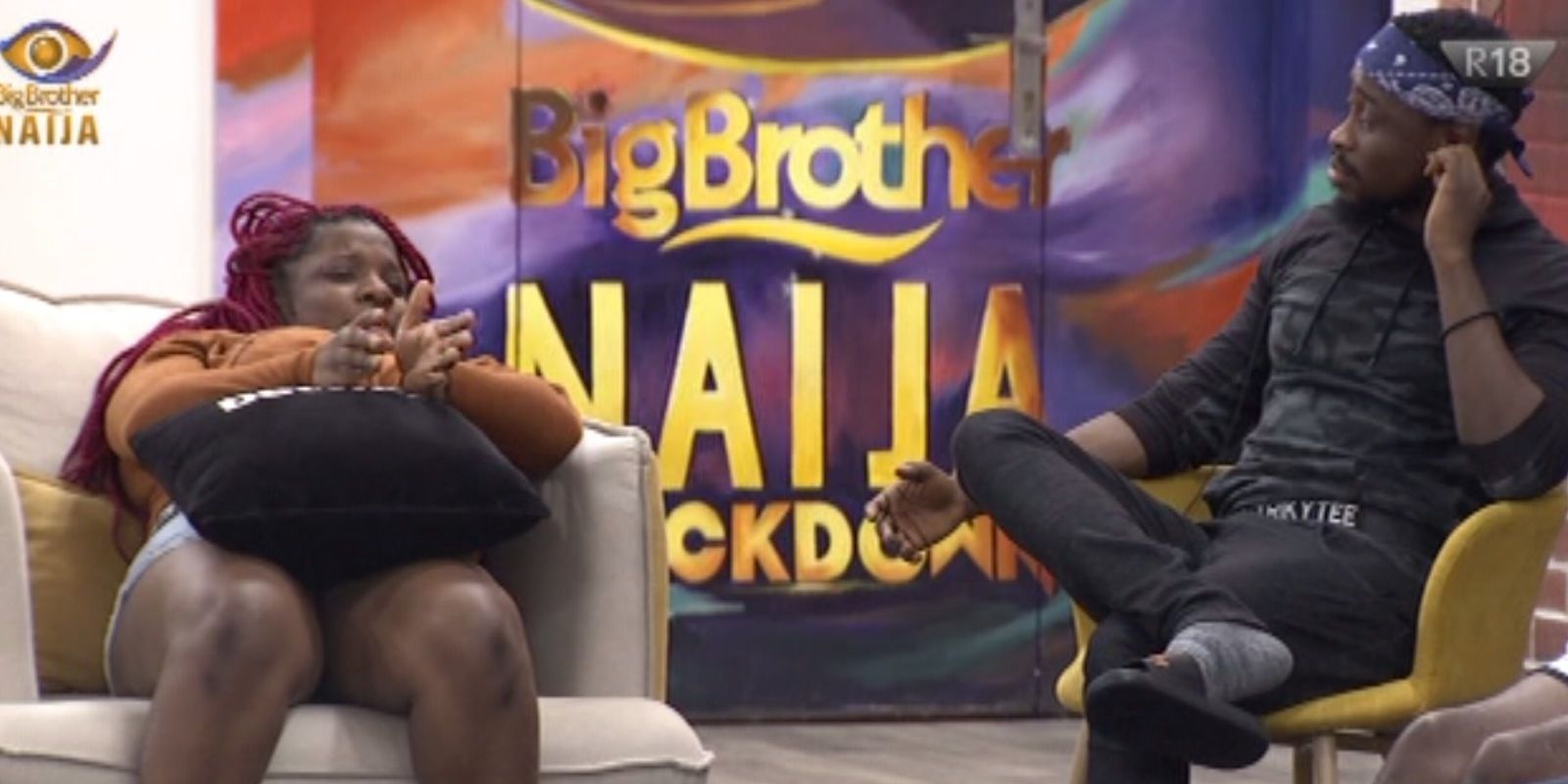 It was not long before the tempers became aggravated however and as the Housemates took a break, Vee retired to her bedroom after telling the Housemates that she did not know what they wanted from her. This left some Housemates like Prince, Dorathy and Trikytee baffled by her actions, while Ozo, Neo, Nengi and Kiddwaya went to find out if she was ok. The Housemates expressed their concern at Vee taking the issue too personally before they were saved by the Johnnie Walker Wager presentation.

Of course, as Biggie said the stakes were getting higher and we cannot wait to see what the Housemates overcome before they present their Wager on Thursday.

Video
Day 22: Week three in the Level Up House – BBNaija
Biggie switched things up this week by having Housemates switch House Levels. We celebrated Leo babies Modella and Khalid’s birthdays, while Sheggz voiced out his worries about gents that would make a move on Bella if he were to be Evicted. Ilebaye and Bryann butted heads and Allysyn and Doyin are confused about which ship must they dive into.
News
Day 44: Sheggz and Bella break up! – BBNaija
"I'm having a conversation, she's barking!" - Sheggz. Things get to a head in the Shella ship and Bella and Sheggz might not be able to sail back from it.
News
Day 44: A Johnnie Walker Wager
This week the Big Brother Naija Housemates keep walking with Johhny Walker.
News
Day 44: Dodgeball for the morning
The Big Brother Naija Housemates woke up for a group Game of Dodgeball in the morning.