News
31 August 2020
For the second time this Season, Erica bagged the Head of House title in tonight’s Challenge.
SUBSCRIBE TO WATCH 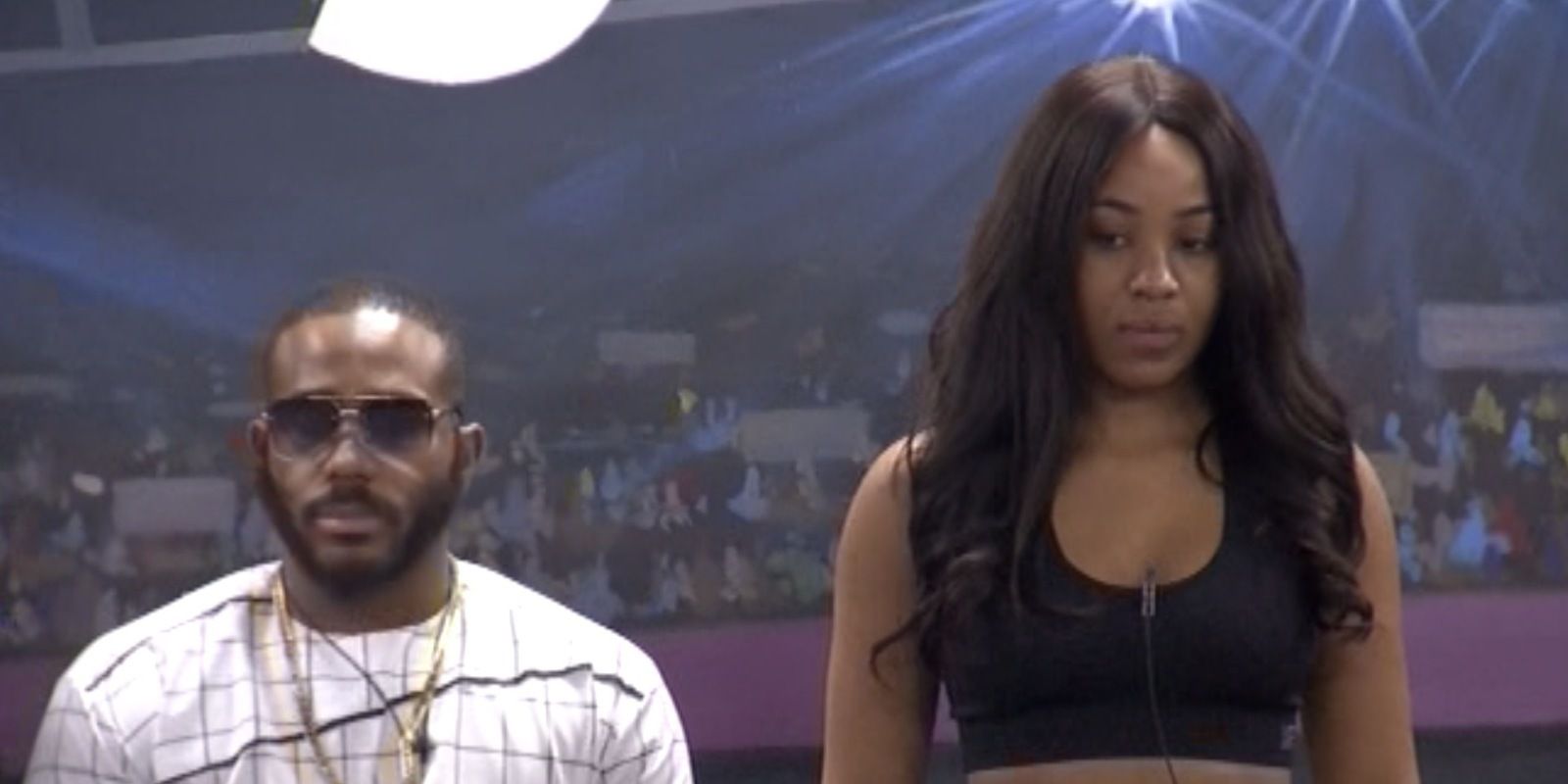 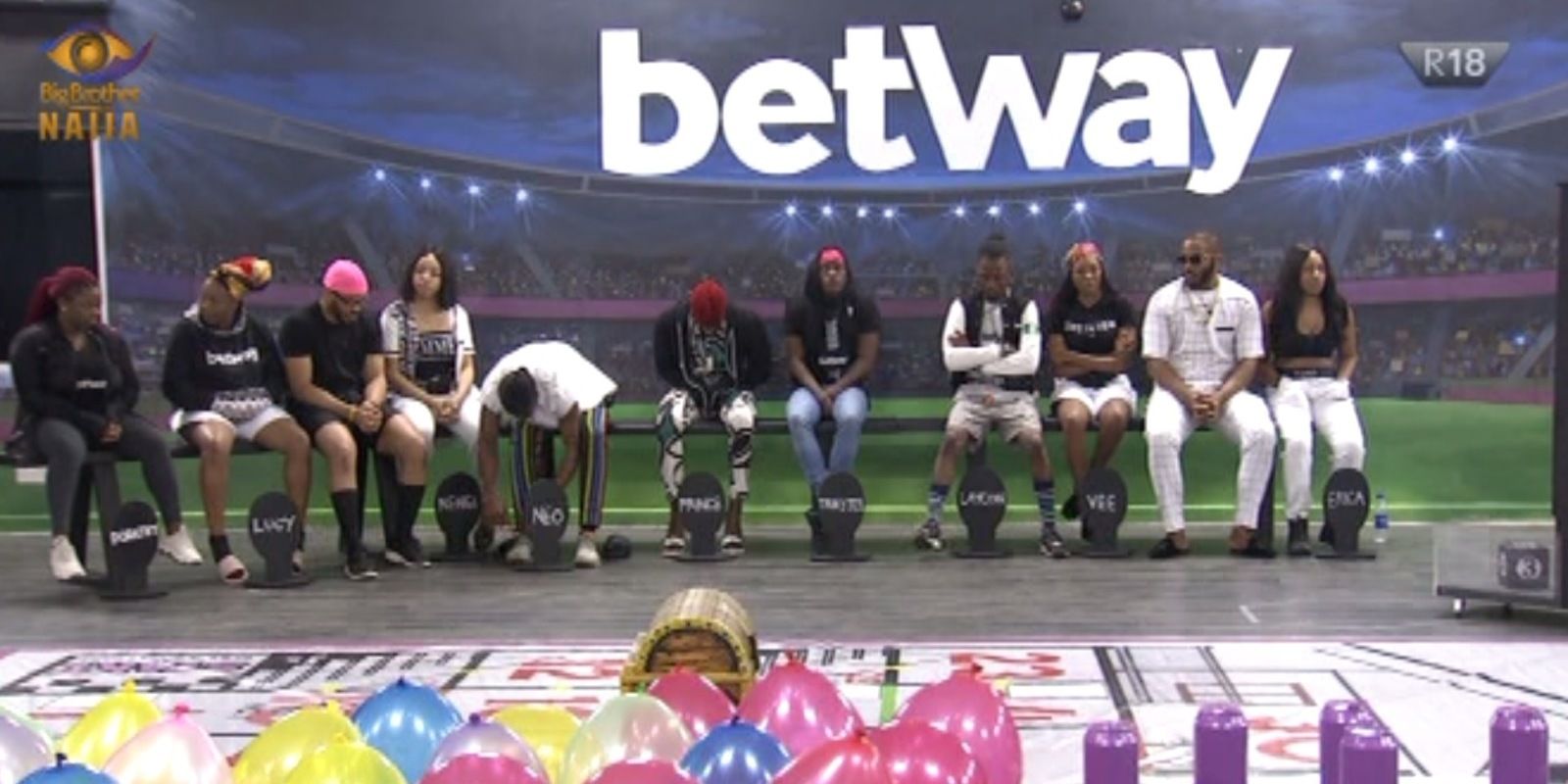 There were five green obstacle cards, two black restart cards, one key and one gold chest. All on the way to the magical step number 30. For the game to begin, the Housemates need to roll a six on die to start.

After they roll a six to begin, they must move their effigy to the steps according to the number on the die. For this, they were given two minutes to complete the game. Wherever the effigy stands at the end of the allotted time, is their step count.

Nengi went first and rolled to step seven, Neo, Vee and Prince unfortunately couldn’t make it past step nine due to the cans stacking obstacles, Trikytee made it to step six, Lucy got to step 21, Erica got to the farthest step as she made it to step 29 and unfortunately while Laycon was so close to beating that step count, he didn’t get lucky tonight. Better luck next week, Laycon! 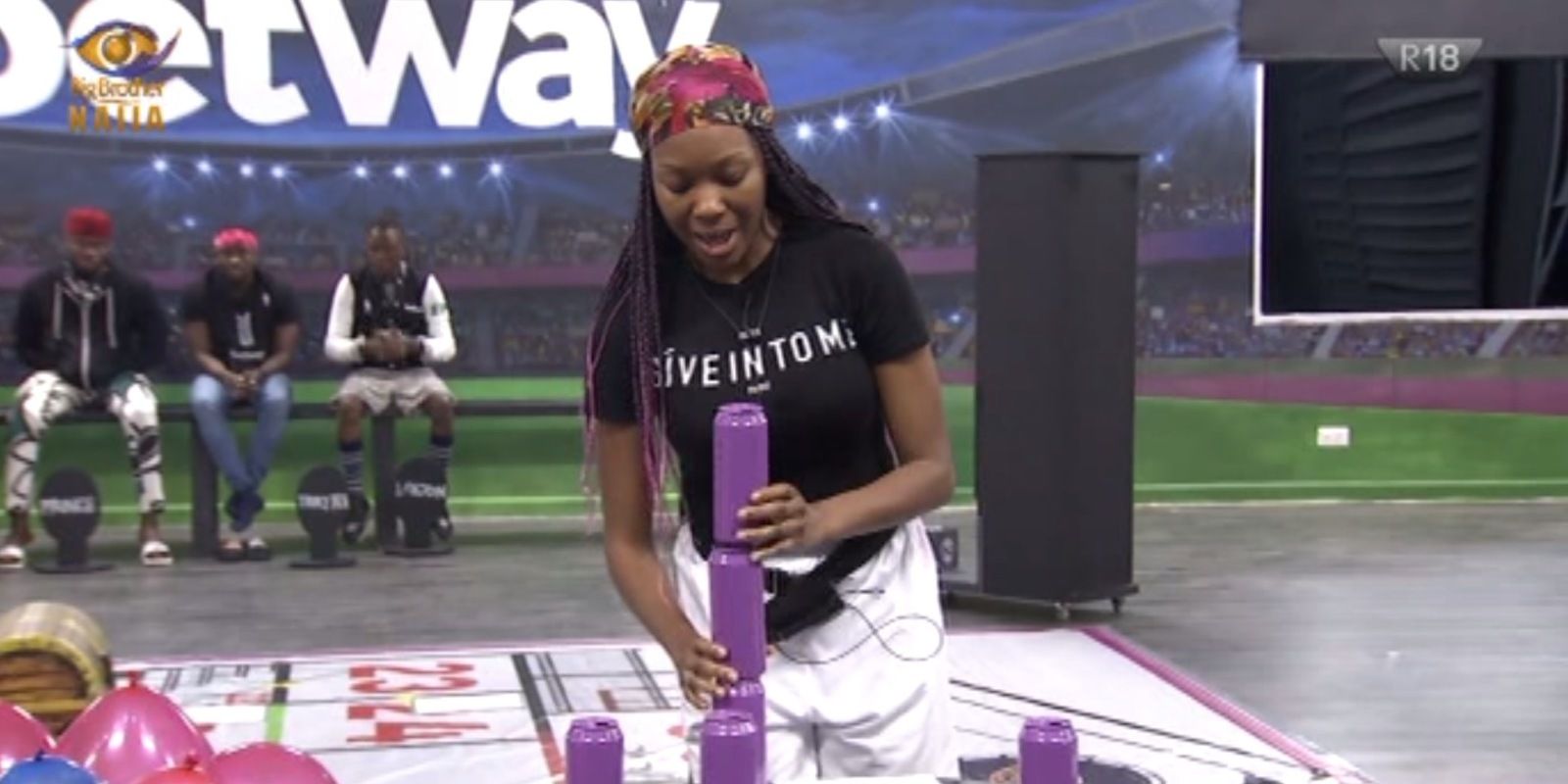 For making it the farthest in today’s Head of House Challenge, Erica emerged as this week’s HoH. For the first time in the Season, Biggie instructed the Head of House to select a Deputy within one minute. Erica chose Prince for this role. They were both asked to pick their visiting guests and they both selected Trikytee and Dorathy respectively to enjoy the HoH Lounge privilege with them; but without passing the night in the room.

Video
Day 2: Eloswag wins HOH – BBNaija
During the very first HOH game for the season, there were surprises and upsets as Dotun and Khalid were disqualified in the second round. While Bella was named tail of House for her poor performance, Eloswag bagged the first HOH title, leaving some disappointed.
Video
Day 23: "Don't talk to me anyhow," Eloswag to Chichi– BBNaija
Eloswag gets into a spat with Chichi fresh off his HoH win. He then discusses this with Adekunle who counsels him to try and understand her character better to avoid future misunderstandings.
News
Day 36: Ozo’s second HoH win
After a very competitive and tight Challenge tonight, Ozo emerges as this week’s Lockdown Head of House for the second time this Season.
Video
Day 43: Erica wins HoH for the second time
For making it the farthest in today’s Head of House Challenge, Erica emerged as this week’s HoH and she selected Prince as her Deputy.