News
31 August 2020
The Housemates lived through the emotions of the Triple Evictions last night, but as always there were questions that needed answering in Big Brother's House.
SUBSCRIBE TO WATCH

After the initial shell shock, Housemates settled into Biggie's House and got back into the Game. 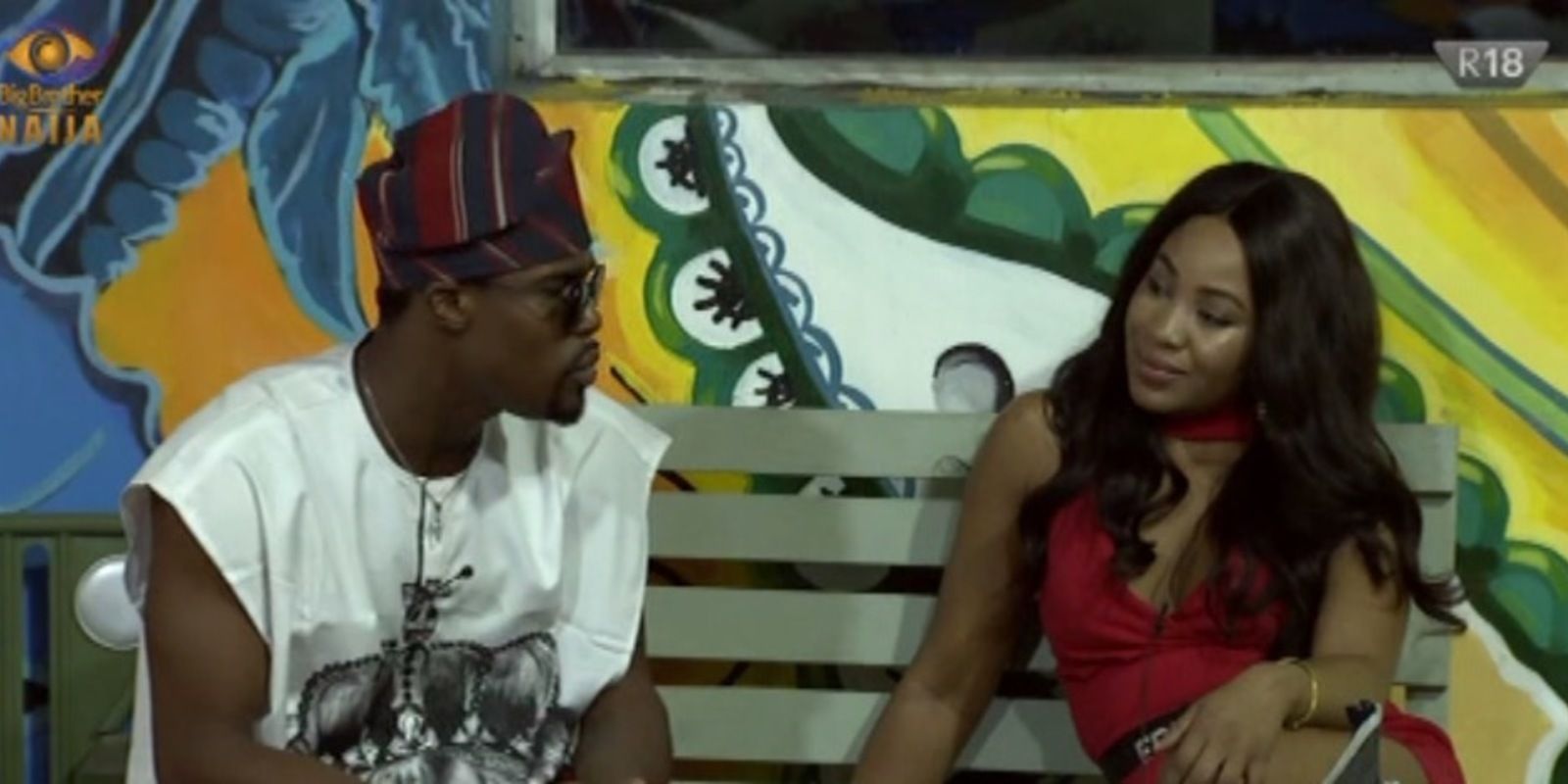 Erica had a catch up with Neo in the garden and cleared the air with him about her seemingly bad blood with Vee. She told him that her allegiance in the House was to Tolanibaj because she is her closest female friend, and that is why she stayed out of the conversation about him. Neo explained how he and Vee became attracted to one another and said he was trying to work on his relationship with Tolanibaj as his friend because she was helping him with his ideas. Erica said she would have gone to Vee to tell her herself, but she knew it may end in a fight so she asked Neo talk to Vee on her behalf, which he said he would do. 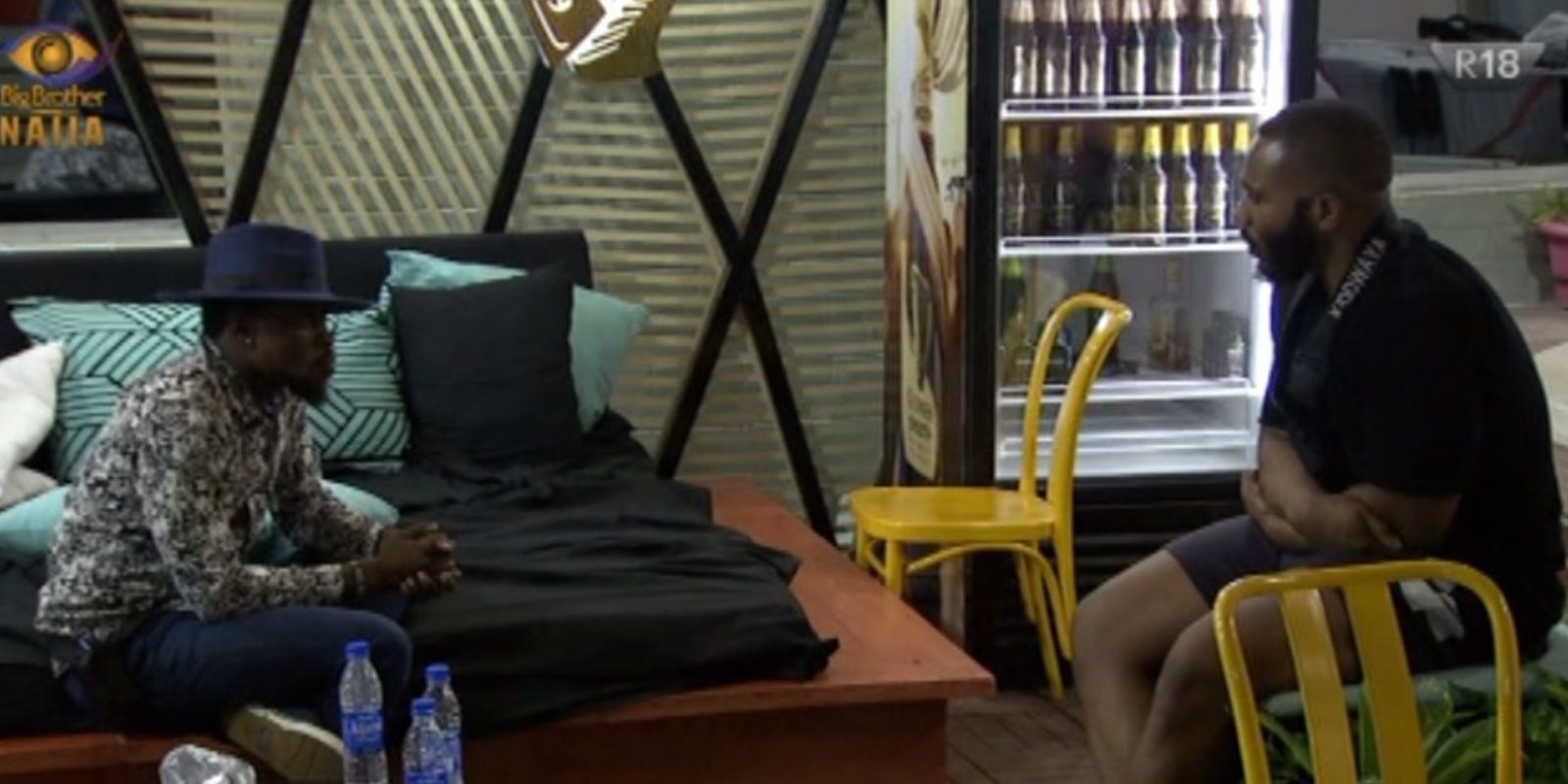 The Housemates were having a heart to heart in the same garden contemplating what this all meant. Kiddwaya expressed that his goal was to be proud of himself. The two gents agreed that the first goal when they entered the House, was not to be Evicted first. Trickytee disclosed how grateful he was to be in the House and for the opportunity to have participated in some great Tasks. Kiddwaya also expressed that at this point, they did not know who was working for them outside of the House and that's probably who was ensuring they stayed in the House, whereas Trikytee was adamant that it was grace. 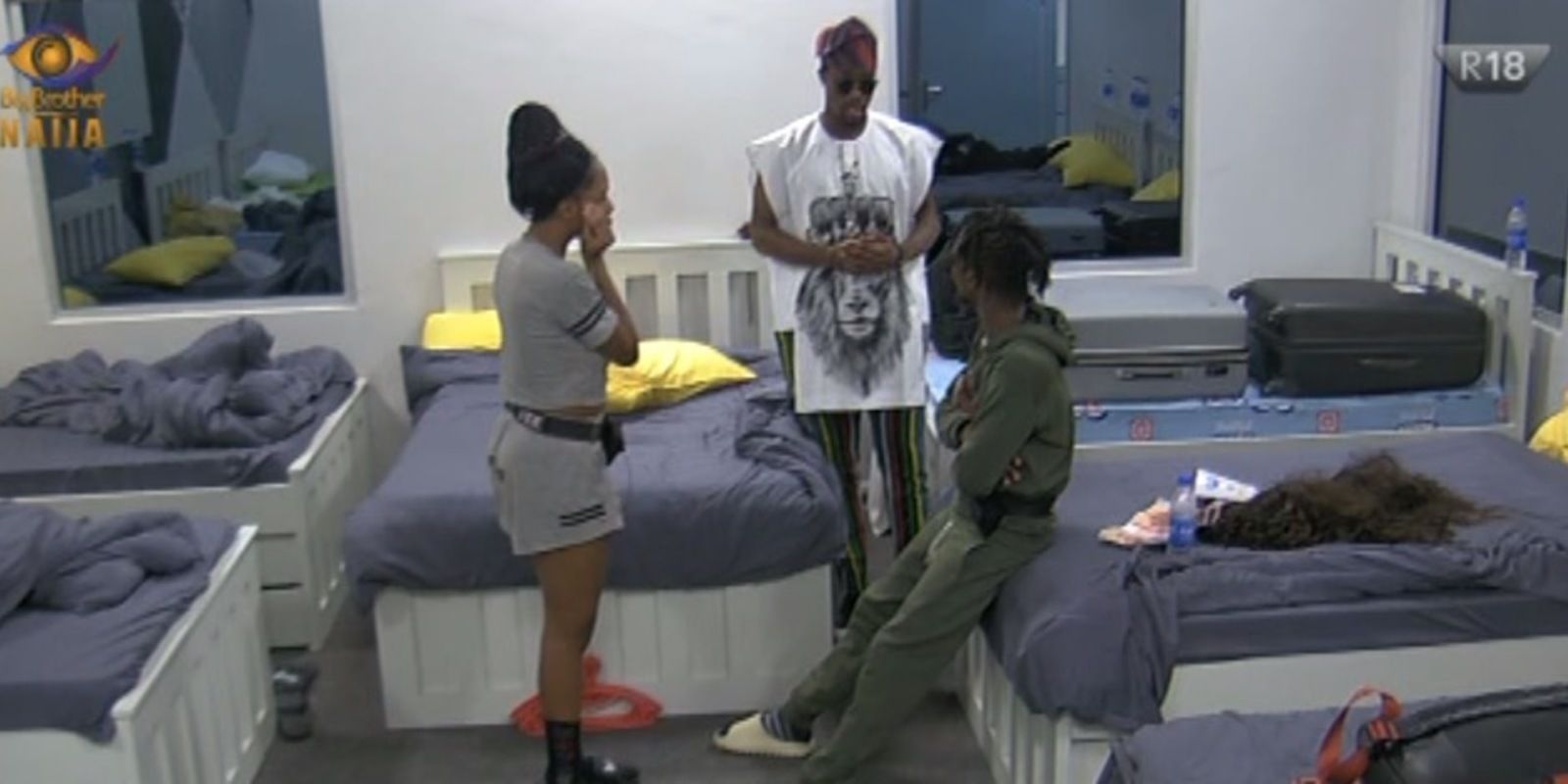 Nengi and Ozo had been talking the whole evening about her anger at Ozo choosing Prince for a team member in the Betway Trivia Games and were finally making their way to being cool with each other again this evening. Neo and Vee joined them in the HoH lounge and also discussed the evening. All of them except Vee expressed complete shock at Tolanibaj leaving. Vee mentioned that Trikytee had seen the bottom four, four times and was still here, whereas people who had been here for six weeks, landed up on the bottom three today and were out, just like that. No one knew what the criteria were anymore. Vee ended up saying she would just be anxious until the season is over because people are understanding them now. Ozo and Neo calmed her down, saying she should not play herself.

Neo expressed surprise that his name was called out by Ebuka three times today, expressing that God came through for him tonight! The group laughed and spoke about how Ebuka came to shake tables. Ozo told the Housemates that at the end of the day they must remember what you came for.

While the Housemates all go through their ups and downs in the House, one thing is certain, they know they are being watched and they are still struggling to find out how and why they stay or leave. Perhaps the answers to that will become clear in the next few weeks as we navigate the second half of season 5 of Big Brother Naija.

Video
Day 9: A tale of two Houses – BBNaija
Level 2 Housemates were reeling after another Head of House Games loss while Level 1 Housemates deliberated on whom to Nominate for possible Eviction.
Video
Day 2: Ripple effect of HoH Games – BBNaija
When the HoH Games were done, the Level 1 Housemates had a brief discussion about the nomination process after which Biggie summoned Eloswag to the Diary Room. He then reveals to him that there will be no Eviction and also handed him a letter for Bella the Tail of House.
Gallery
Lucy gets Evicted
After a time well spent in the Big Brother Naija House, Lucy finally makes her exit. This makes her the tenth Housemate to be Evicted from the Show.
Gallery
Praise gets Evicted
Praise becomes the sixth Housemate to be Evicted from the Lockdown House.