Day 42: The tables are shaken

News
30 August 2020
The Housemates try to recover after saying goodbye to Wathoni, Brighto, and Tolanibaj in a Big Borther Naija Lockdown triple Eviction this evening.

After the Live Eviction Show, the Housemates sat for what seemed an eternity, possibly trying to figure out what they had just gone through and digesting their experience. Big Brother eventually broke the silence, the first time to allow the Housemates to get the luggage they had packed earlier, and the second time when announcing that hot water was available.

The Housemates had a rollercoaster week in the House and this latest Eviction left them baffled. 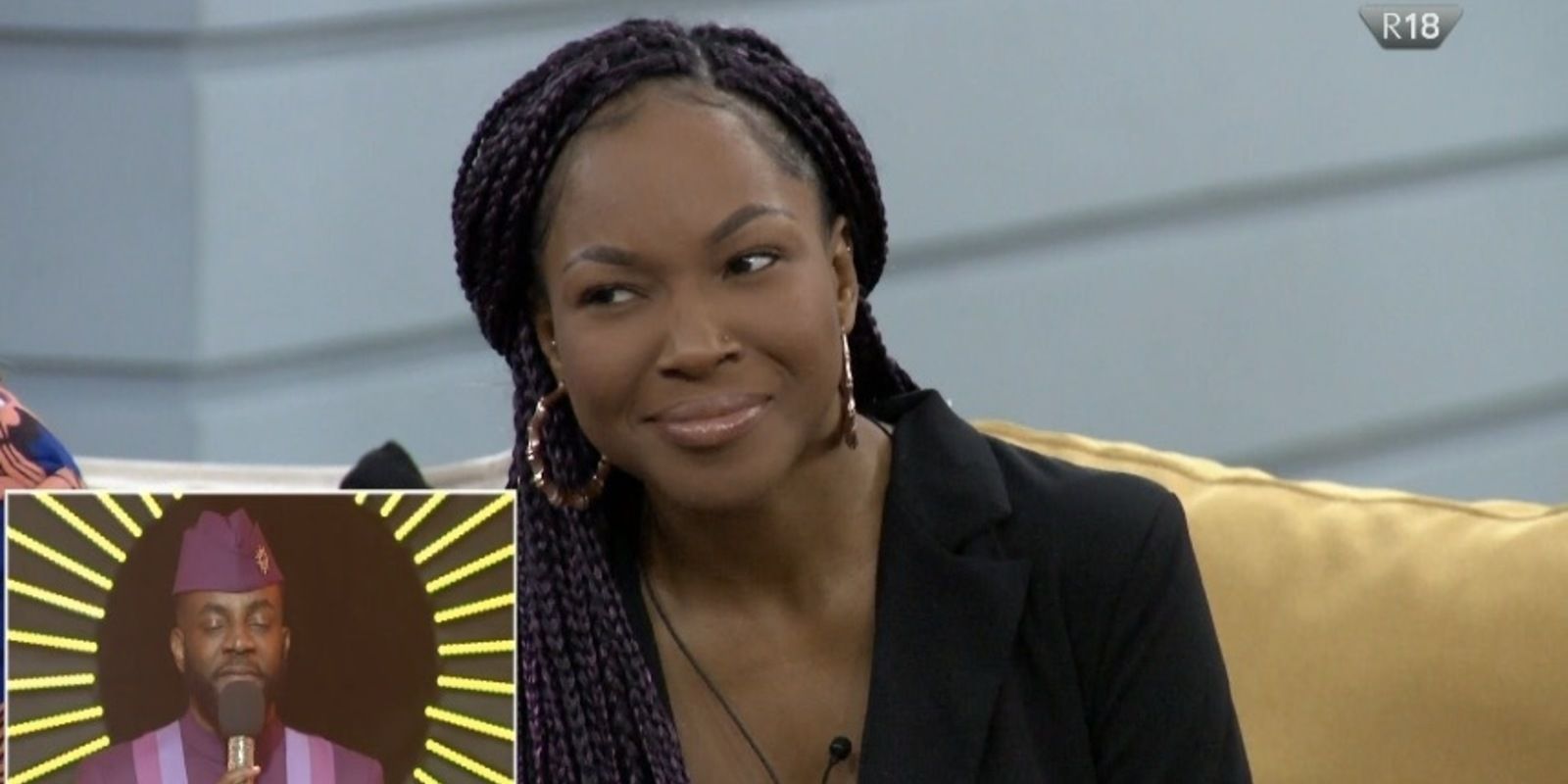 While the Housemates waited for their bags to come out of the storeroom, Vee and Laycon had a conversation about the elephant in the room. Vee was tensed by Erica's words during the Live Show and it showed. She conversed with Laycon expressing that she was weighing up her options. When he asked her what she was weighing up, she said "whether I want to have bad mouth or not." Once Laycon discovered that meant bad mouth towards Erica, he quickly tried to calm his friend down advising her not to do that. 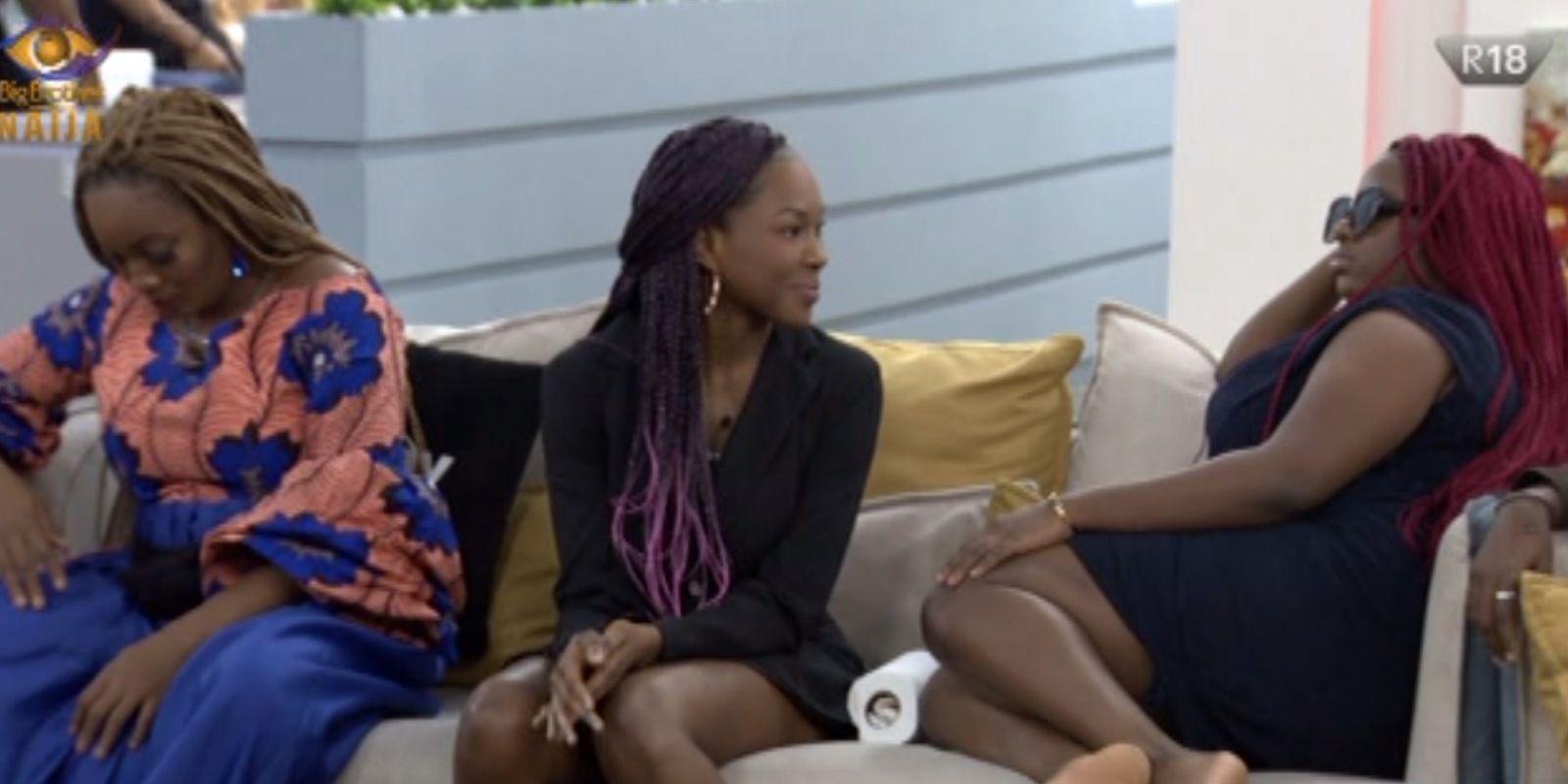 When Dorathy joined the duo, Vee explained to both of them that everyone reacts the way they want to. She relayed how Dorathy gave her own gist last week and everyone reacted well, but this week, she felt like people were reacting as if there is a conspiracy when she shared her feedback. She ended the conversation by saying "God don't like ugly" and Laycon responded that "yeah, but He makes them anyway." 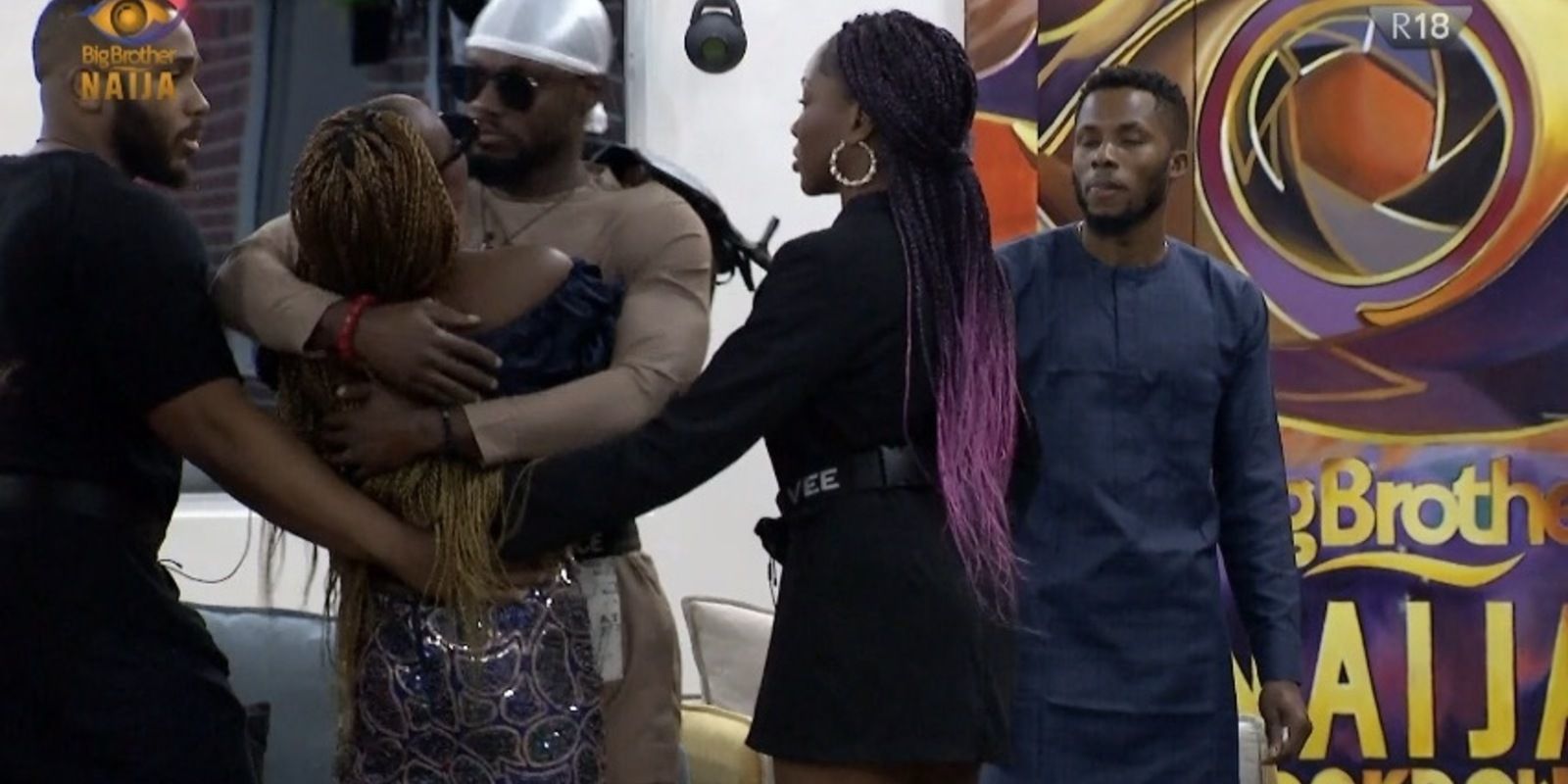 Is my ship my ship?

The most emotional was Prince who after saying that he and Tolanibaj were an item last week, found out that she had a crush on someone else. Prince was left visibly shaken by today, lying on the couch until the Housemates finally moved. We don't know whether it was because Tolanibaj left, or the confusion of her wanting to pursue someone else. Never-the-less, Dorathy, Trickytee, Neo, and Lucy offered some words, and Erica stayed behind to comfort him. 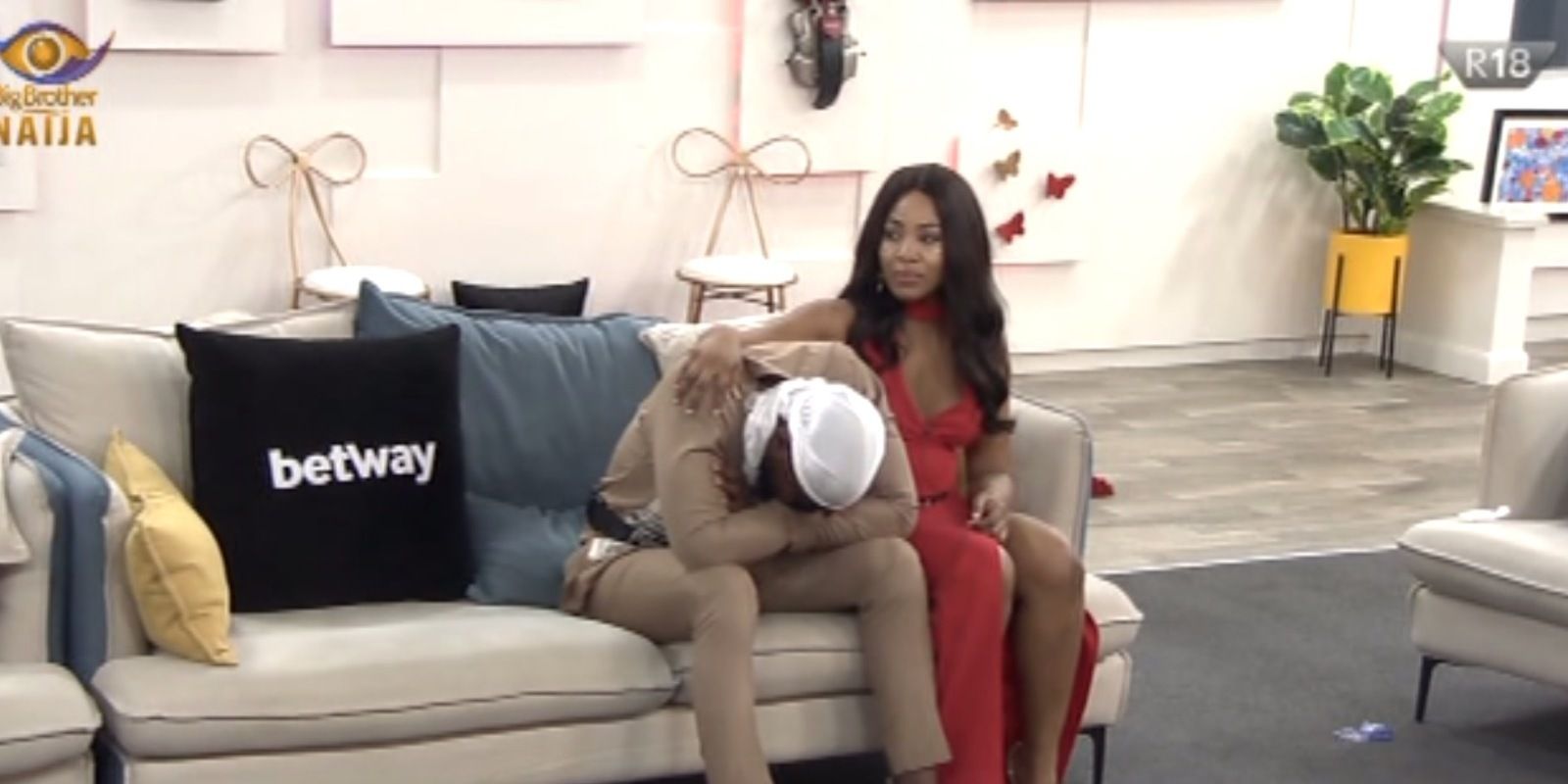 Erica explained to Prince that she and Tolanibaj spoke about Neo. She told Prince that even she would be interested in Neo if she was not with Kiddwaya. She went on to explain that the way Tolanibaj and Erica understood it, Vee had said that she and Neo were just friends. She continued to explain that earlier on in the day she had been trying to discern whether he and Tolanibaj were going to give it another try or not.

Prince was completely unresponsive to Erica but eventually joined the group about an hour later to eat and somewhat interact.

There is already a new dynamic in the House, we are just not sure what it is just yet. We can only wait and see. What we know for sure is what you know for sure:

Stay tuned for even more drama this week on Big Brother Naija.

Video
Day 64: Daniella is shaken and Chichi quarrels – BBNaija
Just a few minutes after the Eviction of three Housemates and Ebuka’s table shaking, Housemates find themselves over-explaining and quarrelling about old business.
Video
Day 69: Breaking bread and tables with Ebuka – BBNaija
It’s two days before Big Brother Naija Season 7 Finale and Biggie’s twists don’t end. The show’s Host, Ebuka, surprised Housemates with a visit into the House where they had dinner and as per usual, he asked some pertinent questions.
News
Day 26: The table tennis league
We have all seen the Big Brother Naija Lockdown Housemates around the table tennis at different times since season 5 of the show started but, but who are the kings of the sport in Biggie's House?
News
Day 42: Ships, ships everywhere
There are only two unhitched guys in the Big Brother Lockdown House, naturally this will give us an opportunity to chat about ships.