Day 42: Rocking back and forth with Kiddrica

News
30 August 2020
The Kiddrica's ship keeps rocking back and forth and side to side in the BBNaija House. We are in for one heck of a ride.
SUBSCRIBE TO WATCH

“Up and down, in and out, love keeps moving us around…” - Deborah Cox

When it comes to love or the semblance of it, it’s easy to compare it to a rollercoaster ride. One minute you are all the way up and filled with such a rush and the next minute you are going down holding tight to that paralyzing fear that this could be it. That’s love for you! Always with highs and lows. It is no different in the Big Brother Naija House as our ships keep going through it. Unfortunately, the lows have gotten frequent for a particular ship.

After the Saturday Night Party, Erica confronted Kiddwaya about some of the things he did during the Party that got to her. Top on the list of the things he did that irked her was him getting a little bit too sensual with Dorathy. Apparently Kiddwaya spilt his drink on Dorathy’s chest and ended up wiping off the spill with his tongue. This didn’t quite sit right with Erica and she warned him not to try it again. To which Kiddwaya responded that it wasn't going to happen again. They soon made up and got cosy. 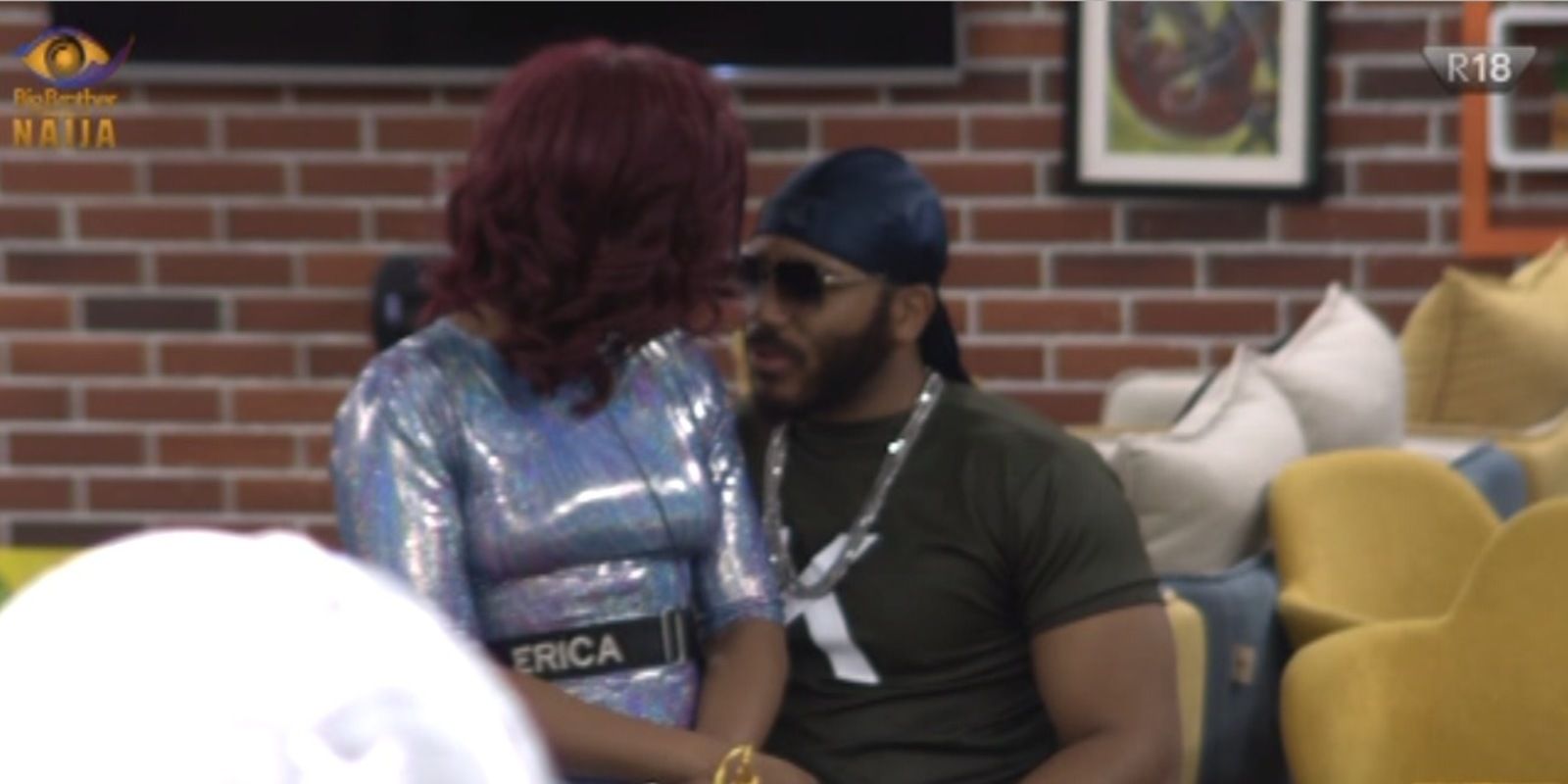 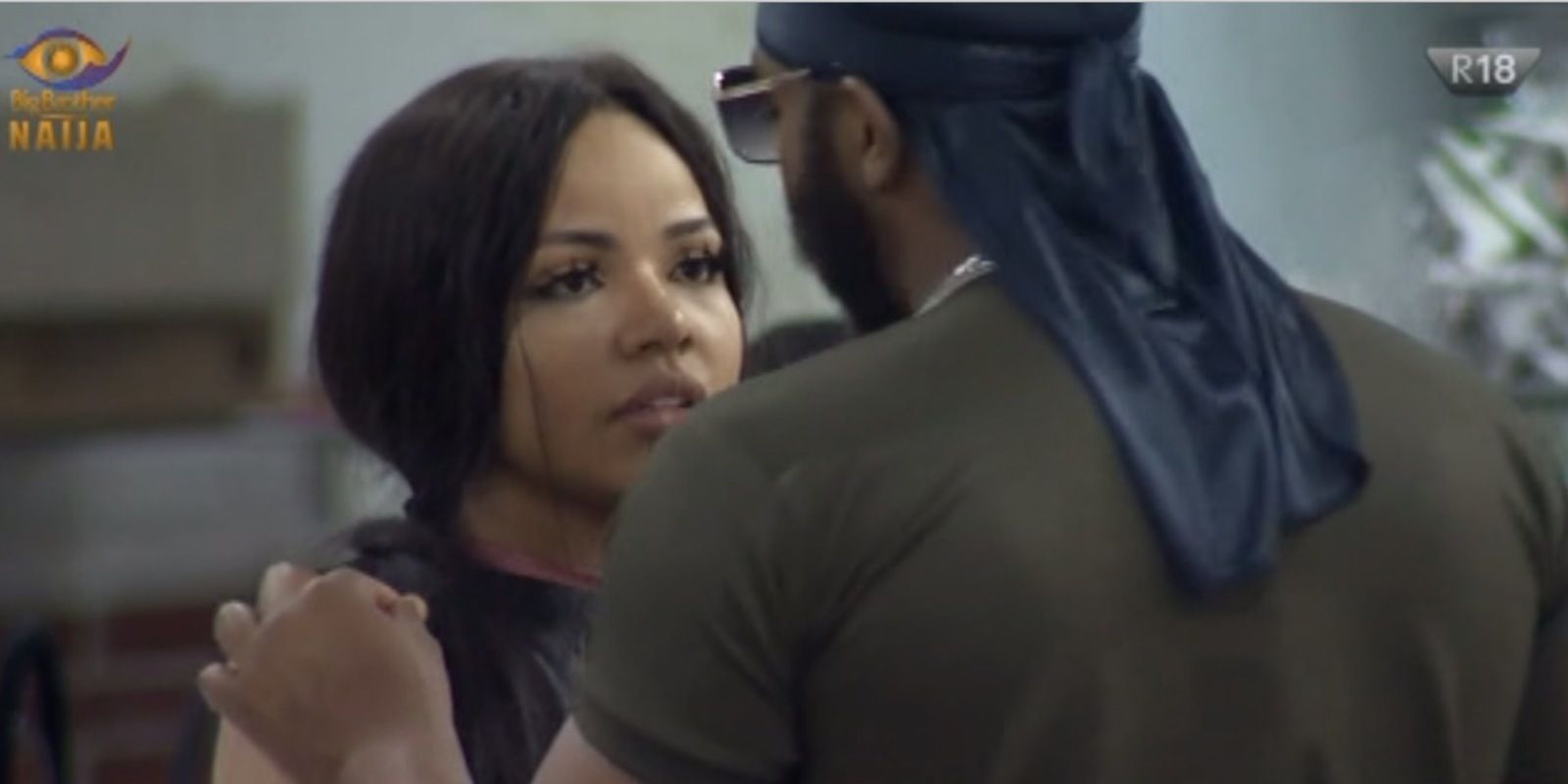 What was Kiddwaya up to with Nengi?

So, as it turns out, Erica wasn’t the only one who had issues with Kiddwaya, Nengi too had. For the best part of their stay in the House, Kiddwaya and Nengi have become really cool and playful buddies but in recent times, according to Nengi, there seems to be a growing distance between them. “I feel like sometimes you just distance yourself from me and I take you as my friend,” she said as she called Kiddwaya’s attention to widening gap between them during their discussion. She wondered if it was because she took his perfume because it was at that moment, she noticed the gap. Kiddwaya said that it had nothing to do with the perfume, he just got bored. “I am that type of person, If I am bored of you, I will leave you,” he explained. When she asked why he got bored with her, he said it was nothing personal and that he was cool with her. It was just that everyone has their time. If he feels the need to talk to a particular person, he will talk to that person. He would rather be that honest friend then tell lies about how he felt. 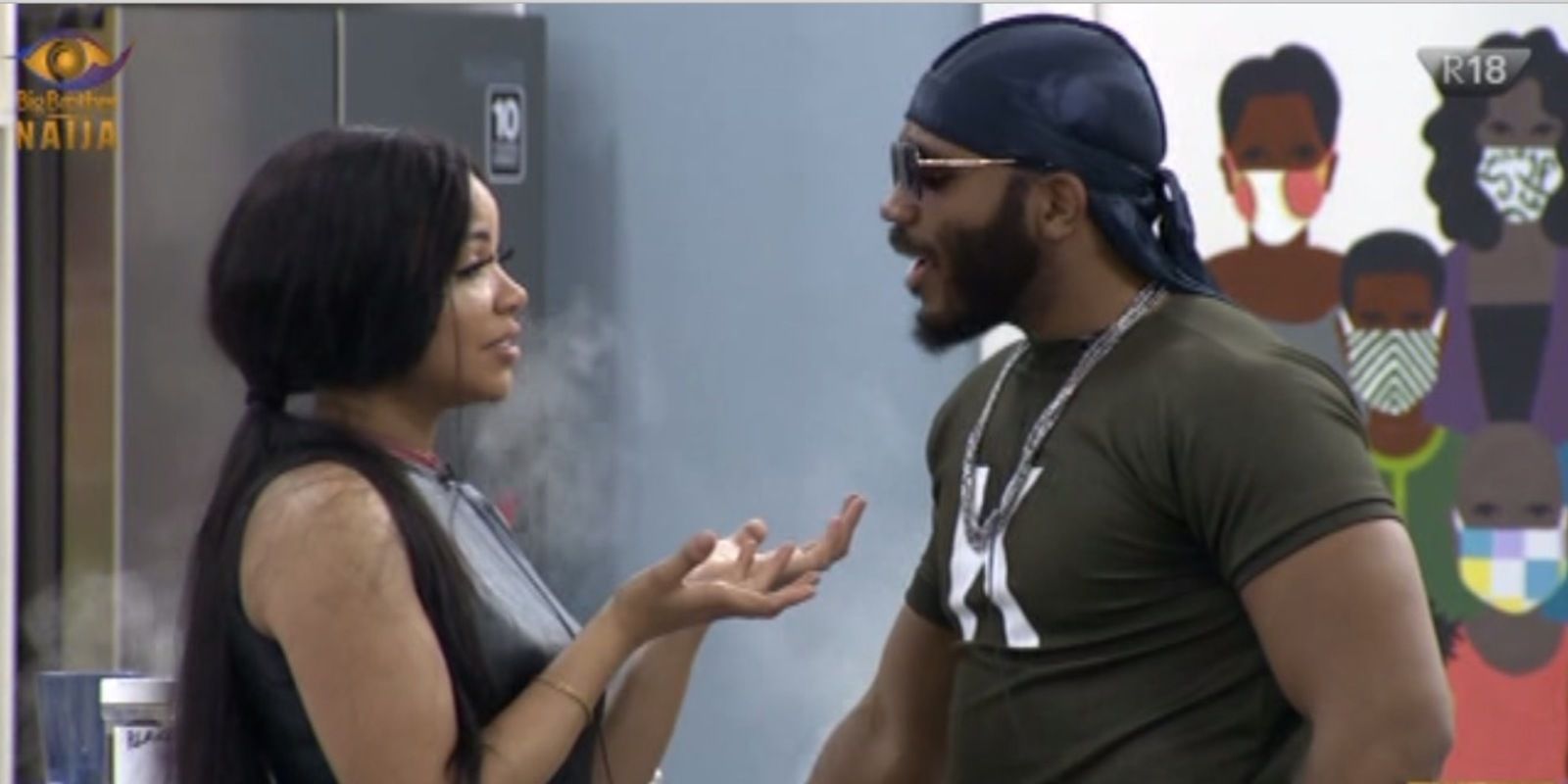 Back to Kiddwaya and Erica

Bothered by Kiddwaya’s actions yet again, she questioned his actions. She felt disrespected that she had just reproached him for his actions on the dancefloor and not too long after, he had gotten himself in what she considered a compromising position with Nengi. "Do I look like a clown to you," she asked puzzled. She wondered if he was playing dumb and didn't see all the things he was doing to make her feel this way. "You are extra touchy and feely with different girls and I don't like it... I feel like I have tolerated enough." In the heat of the moment, they both agreed they were tired of whatever they had going on. Kiddwaya was also upset, wondering why one minute they were good and the next minute they weren't. He wished she’d be more understanding of his actions and not necessarily think the worst of the motives for behind his actions. He felt she was always in her feelings and didn't understand how he operated.

While Kiddwaya told Dorathy about Erica not being pleased with the way they both carried on during the party. Erica also found solace in the arms of Tolanibaj as she cried and complained about what was going on between her and Kiddwaya. Tolanibaj urged her to be strong, that she will be fine and urged her to try to stay away from him. 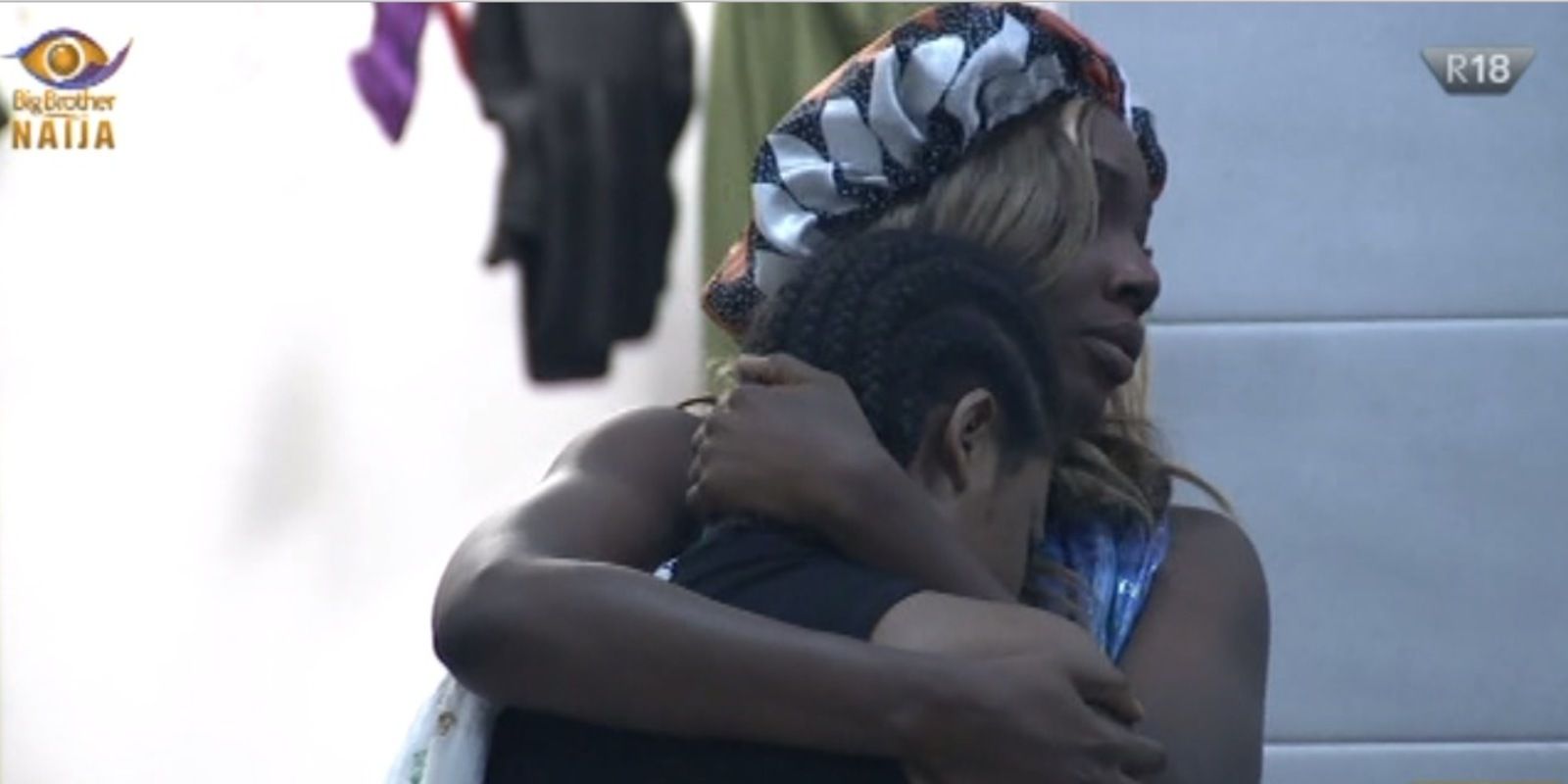 Kiddwaya had his own grudges

Just like Erica had her reasons to be upset with Kiddwaya, he also had his. He felt Erica was a bit too controlling and didn’t think they would work, but he still cares for her and will always come through for her.

Recently, there has been a lot of back and forth between the two of them. Erica had earlier confessed to being bored with Kiddwaya after an altercation and called him a spoilt brat. This was after calling their situationship off, insisting she deserved more than what Kiddwaya was offering. As love keeps moving them up and down to the beat like a drum, time will tell if they can catch each other’s rhythm.

News
Day 11: Modella is on a mission to rock boats – BBNaija
Her first Diary Session with Biggie comes with a big task.
News
Day 3: Friendship on the rocks – BBNaija
Some ships are beginning to lose their bearings barely days into the season.
News
Day 42: Living it up with Pepsi – BBNaija
For this Task, the Housemates spent the day testing their knowledge and having a ball with Pepsi.
News
Day 42: Jaypaul holds it down – BBNaija
A hectic morning, but Jaypaul proves capable.