News
29 August 2020
The Housemates faced off in a Task sponsored by Revolution Plus Properties and it was a fiercely contested battle.
SUBSCRIBE TO WATCH 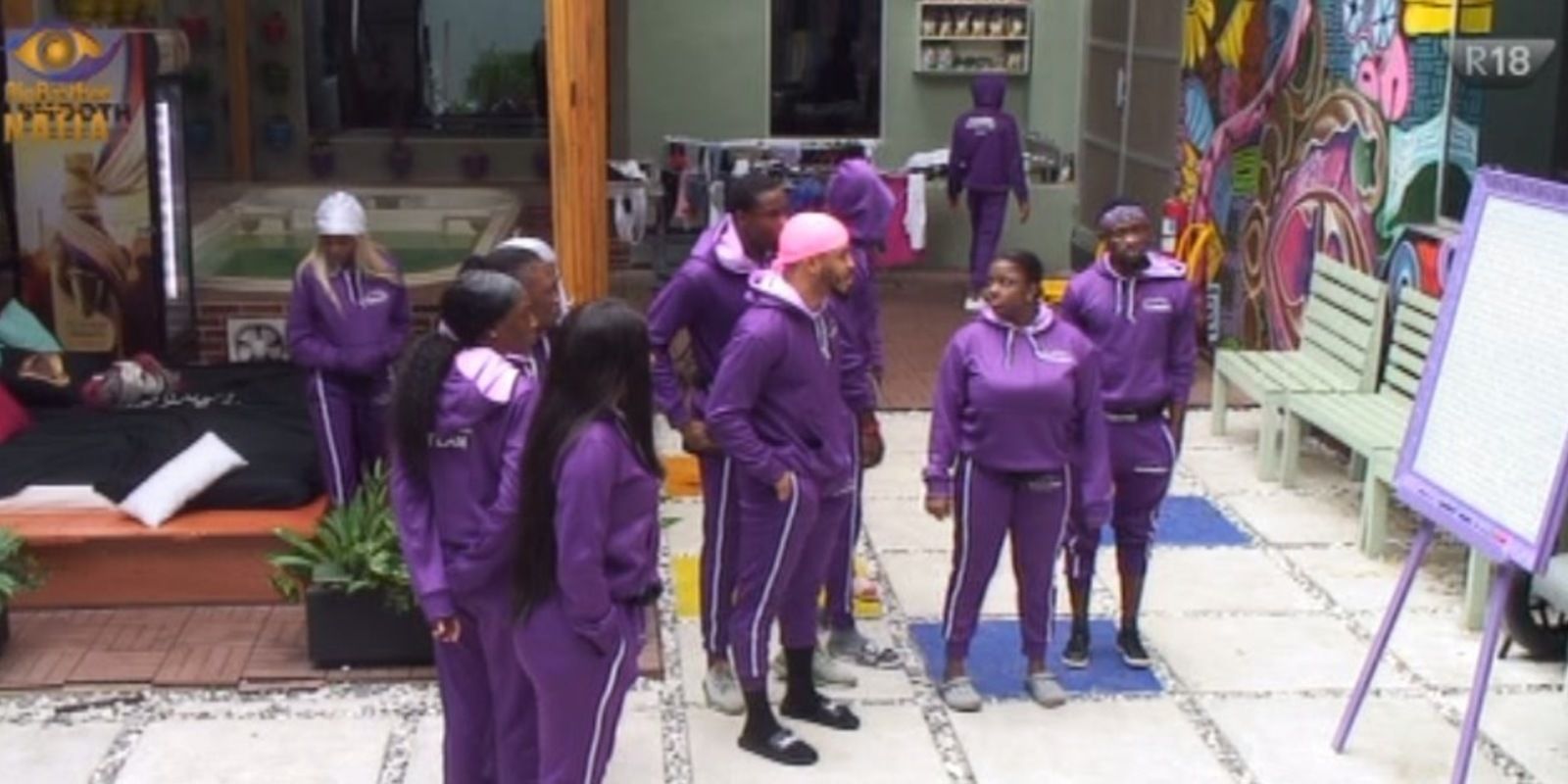 Part one
The Housemates were given cards bearing the names of the 20 estates owned by Revolution Properties and given15 minutes to memorise their names and locations. Each team nominated one member as their representative for the crossword puzzle. The representatives were given 60 seconds to find a property name on the puzzle and circle it. Once that was done the team had 10 seconds to name the location of the property. Each team was given four chances to play a round, which meant that 16 rounds were played in total.
When the dust had settled and the smoke had cleared the scores from the first round were : 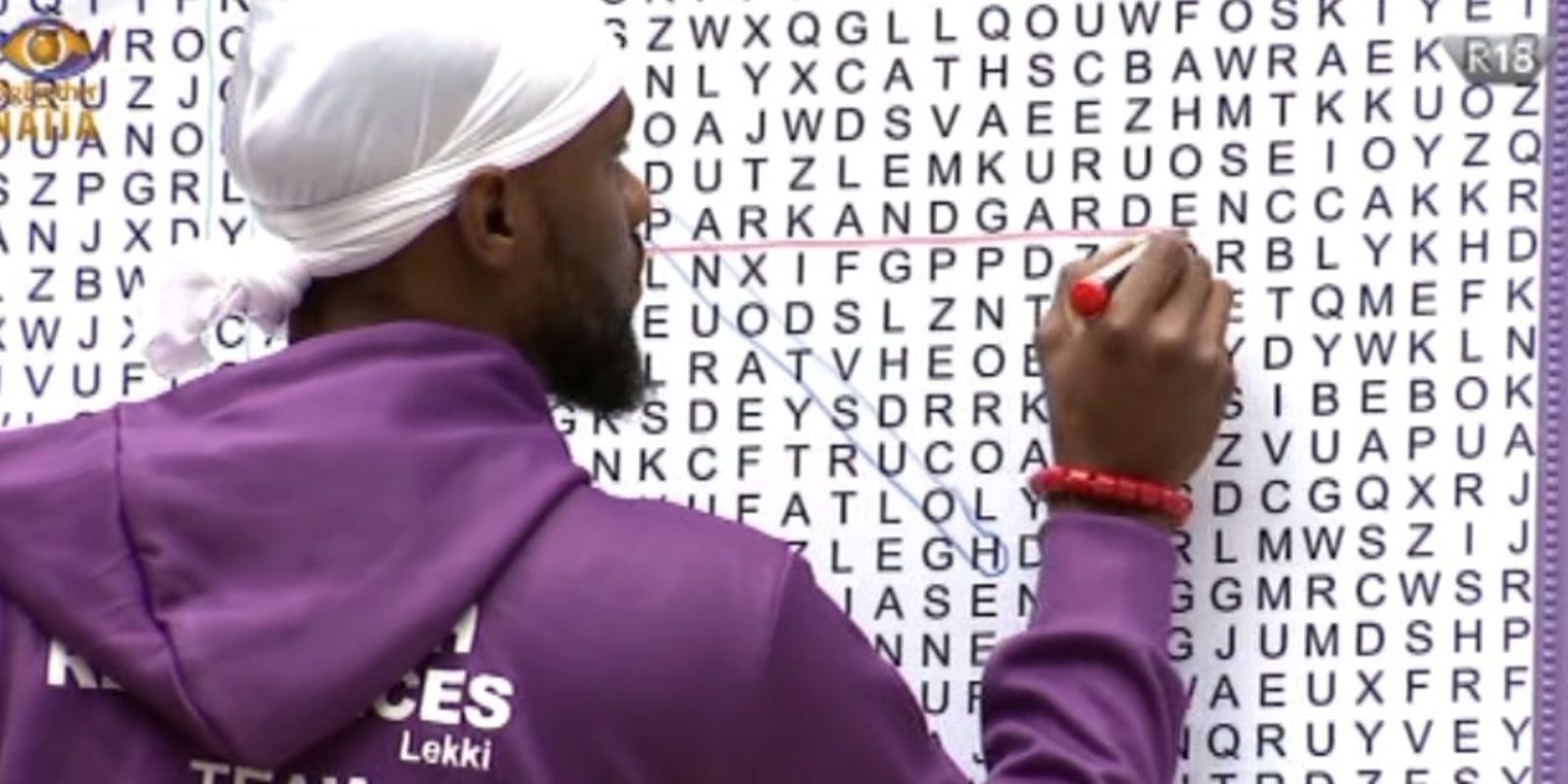 With one more round still to take place in this Task, there is no telling which team will be celebrating and which will be commiserating their performance when it’s all over.

Video
EmmaRose explain their separation – BBNaija
Liquorose and Emmanuel explain how their relationship came crashing down after they left Biggie's House.
Video
The geng is back – BBNaija
After months of being out of Biggie's House, the Shine Ya Eye Housemates return for what promises to be a spectacular reunion.
Video
Day 41: Revolution Plus Task part two
The Housemates battle it out against the wind and gravity to build 3D replica’s of their estate’s gate with a deck of cards to win big. Congratulations to teams Hillcrest and Victoria’s Court and Garden!
Video
Day 41: A Revolution Plus Task
The Housemates were tasked with identifying properties in a Task that would Challenge their crossword skills.