News
26 August 2020
The Big Brother Naija Housmemates had a great time with the Pepsi Task, showing off their moves and lyrical prowess.
SUBSCRIBE TO WATCH

Today the Housemates were treated to a Task that would have them moving, dancing and singing for a grand prize to envy. Tonight the crew were not only treated to a party for the hype beasts, but they also earned some dope threads, courtesy of Pepsi. Here is how their Task went down: 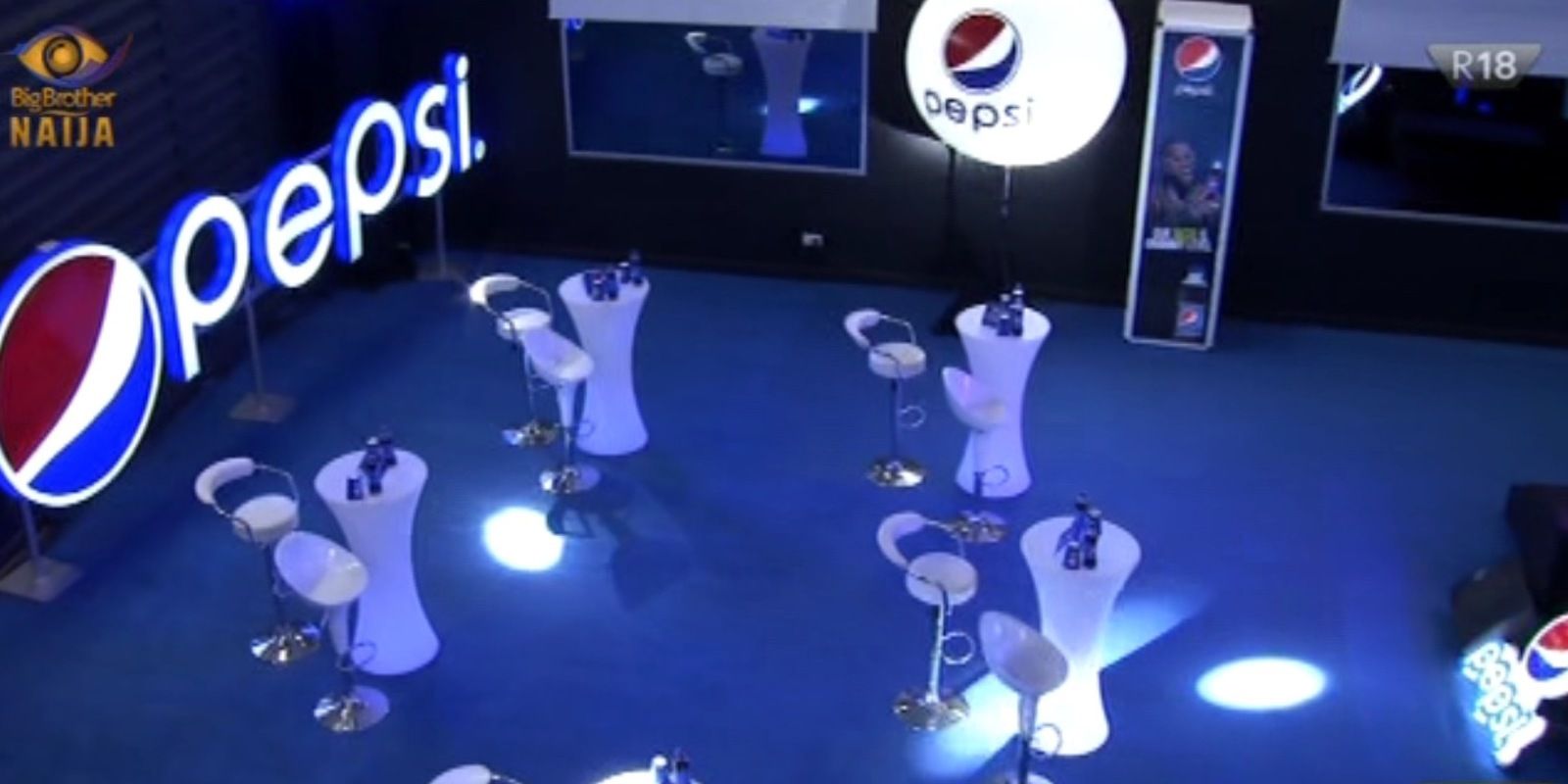 The Task at hand was simple. First, figure out the ambassador you will be repping by putting together a puzzle with their face and song. Second, put up a grand performance of your team's ambassador's songs in the Arena. 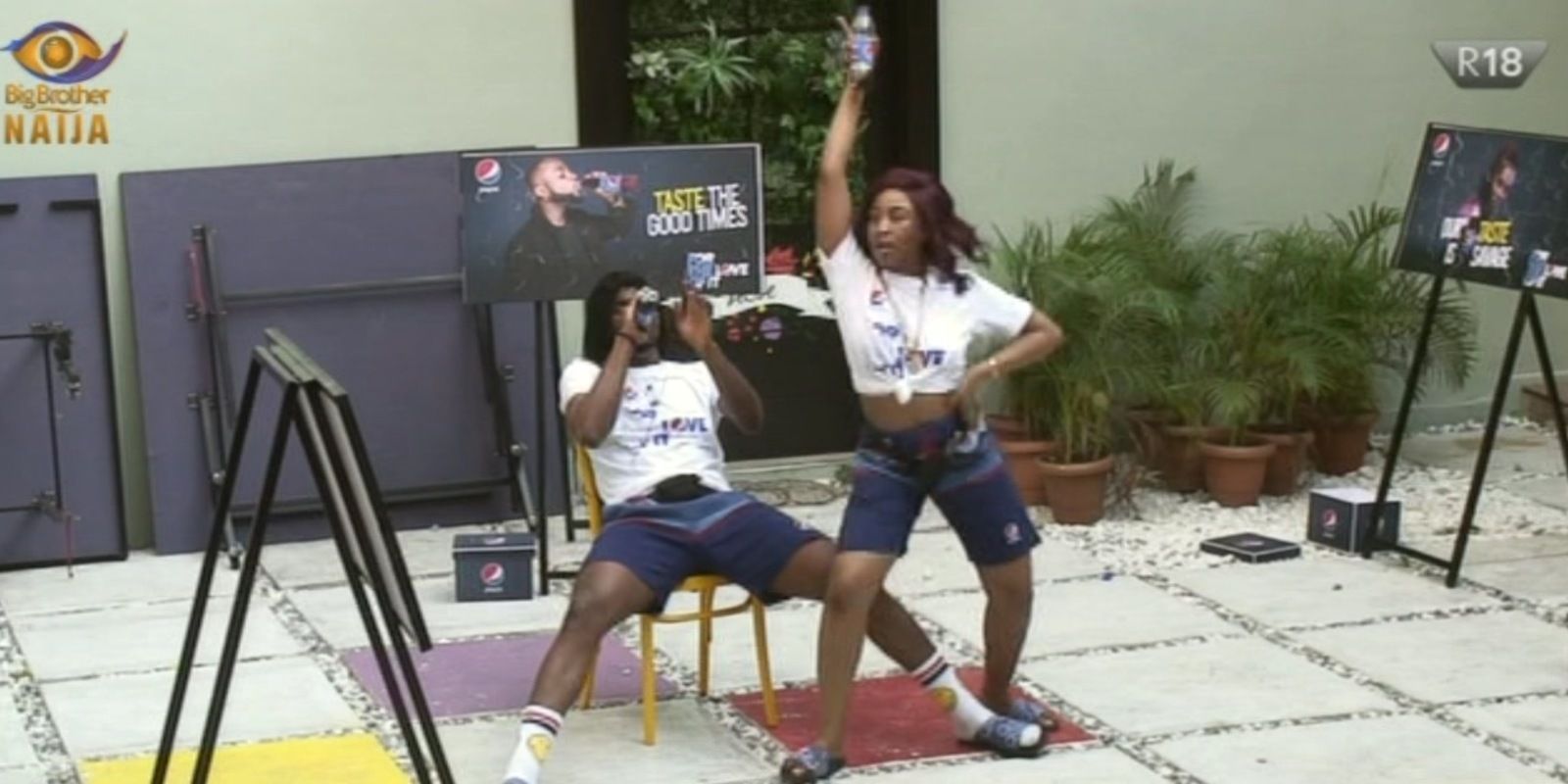 The teams were to practice their songs together throughout the afternoon. Every 30 minutes their songs would play and they would have the opportunity to go and practice with music in the garden. The final presentation would culminate in a song and dance for the Housemates. Right before the event, they were tasked with choosing an MC for the night, and as usual, Trikytee was our lucky guy.

Brighto and Dorathy created a spectacle with Dorathy being the leading lady on stage, with Brighto her suitor. Dorathy looked every bit the part, moving up and down the stage, better than she had done in their rehearsal. when we asked you how you rated the performance, some of you said: 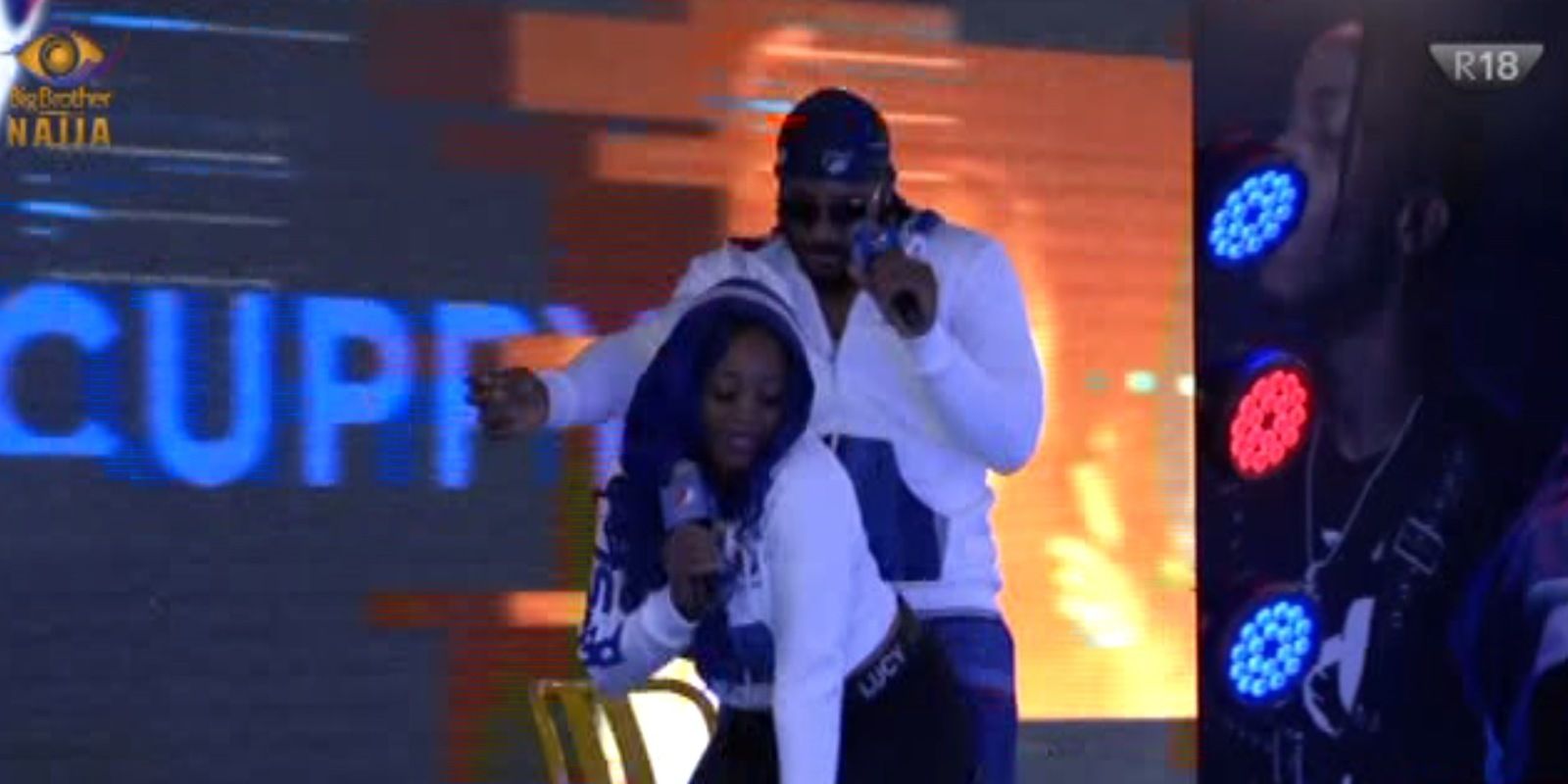 Kiddwaya and Lucy showed more chemistry than they had while they were practising, putting on a show for the Housemates that showed their professionalism when it comes to performing together. We asked you what you thought and these were some of your feelings:

For song kiddwaya is good. Lucy good for dance .

Team Pepsi Burna: On the Low

Neo and Erica as expected brought through their creative flair with their dance moves and their grace on stage. Neo, in particular, took an extra step in creating a hairdo that resembled Burna Boy's locks. 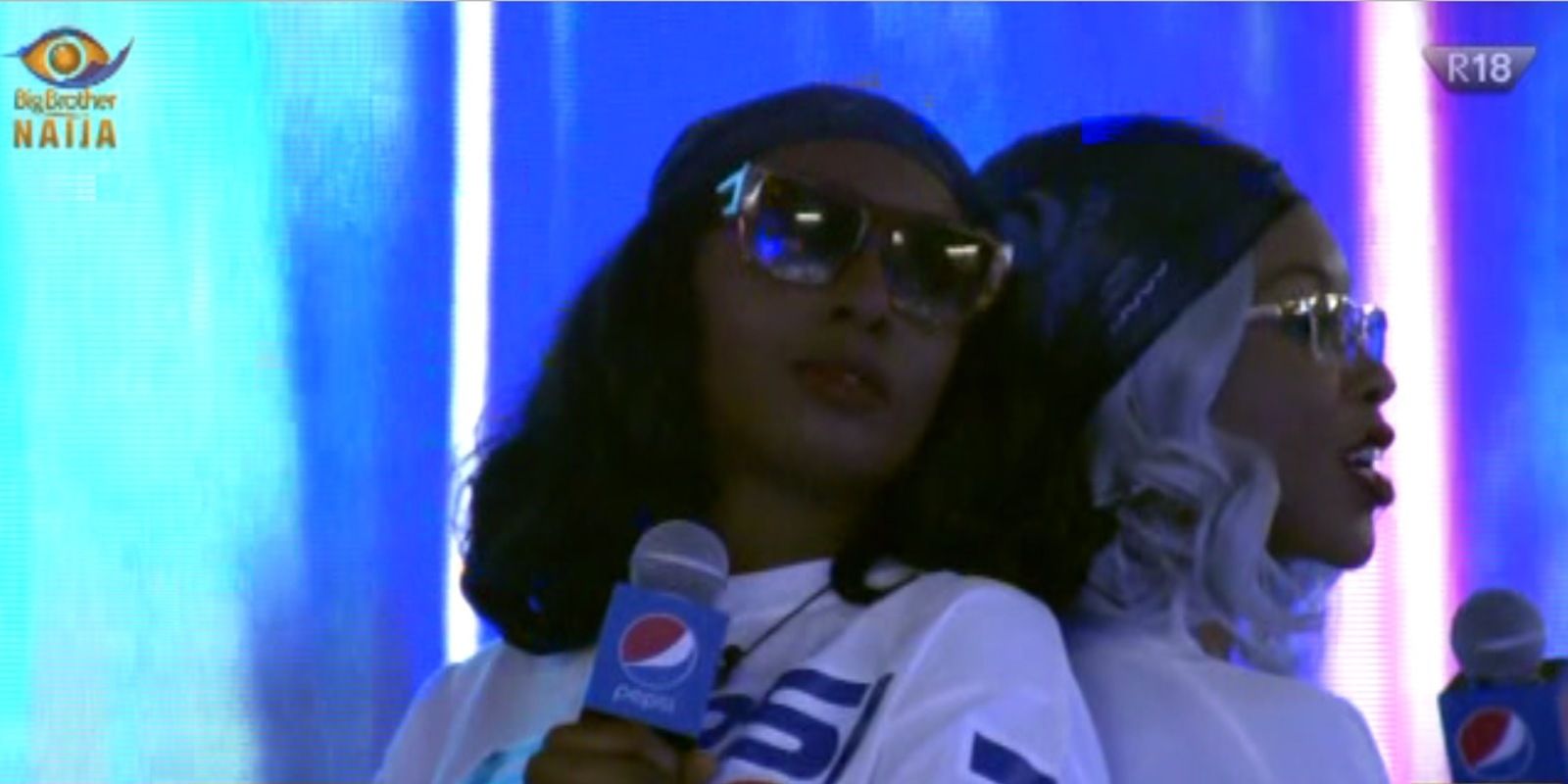 Vee and Tolanibaj put on an all-girl show to remember, with well-timed choreography and a fun and youthful, tomboyish vibe. The duo showed not only the amount of preparation they put into their performance but also the fun that they had, putting it all together.

It was amazing, jealous down🔥🔥😍

They were really good. I loved their start and vibe.

Trickytee and Ozo showed out tonight as the only all-boy team. The duo coordinated their moves and enjoyment to put on a show that would Win them the grand prize of the night which included N1 million each, an all-expenses-paid trip to the One Music Fest and a year's supply of Pepsi!

Best so far 🔥🔥🔥🔥they were in sync throughout!

Team Pepsi Tiwa: All over

Nengi and Prince definitely had fun on stage. Prince took the lead with Nengi backing him up on the vocals with their rendition of the hit song. Sultry dance moves and good recall of the lyrics made the duo a must-see!

Laycon and Wathoni showed the whole group what real chemistry looked like in their performance leaning in for a soft kiss at the end of their performance. Even though they had been practising for this the whole day, nothing prepared us for the final showdown which looked incredible.

The team deserves an endorsement from Pepsi. henceforth,I'm adding Pepsi to my daily meal.what a fantastic, fantabulous and lovely performance from laycon and wathoni...they got me giggling.

The Housemates put up one heck of a show, with the perfect set to boot! Tonight was all about getting down with Pepsi and that's precisely what they did to give the show of a lifetime. Congratulations to tonight's winners who will no doubt enjoy their time in Dubai.

Video
Live Show 4 - 7 Aug: Christy O’s Big Brother Naija journey ends – BBNaija
The self-proclaimed shy girl, Christy O, slowly came out of her shell as her journey progressed in the Big Brother Naija House. She made an impression on Pharmsavi the pharmacist from Day 1, and the two continued to get closer daily. She engaged in a couple of altercations but has maintained her demeanour throughout.
Video
Day 15: Week two in the Level Up House – BBNaija
Ships grew, strikes were issued, and the gist was shared. Week two in Biggie's House has not been without any entertainment as Housemates do all they can to stay in the House till the final day.
News
Day 38: Ebuka's book of sayings
Ebuka always signs off a Sunday Live Show with some sage advice for the Big Brother Naija Lockdown Housemates that we have put together for you here.
Video
Day 38: Making sweet Pepsi music
The Housemates were introduced to their latest Task sponsored by Pepsi and it is a musical one. They started with a puzzle revealing the group names based on famous Naija artists and it looks like this is going to be a magnificent day in Biggie's House.