News
24 August 2020
After a very competitive and tight Challenge tonight, Ozo emerges as this week’s Lockdown Head of House for the second time this Season.
SUBSCRIBE TO WATCH

Before the games began, Biggie reminded Tolanibaj and Erica on their punishment for flouting his House rules, which is – they were barred from this week’s Head of House Task and may also not be nominated for the post of Deputy HoH. Also, as incumbent Head of House, Kiddwaya was automatically not allowed to partake in the game, neither was he allowed to be nominated as Deputy Head of House.

In addition to the usual HoH game, Biggie added some new features like the removal of the ‘Game Over’ card, introducing a physical key to the gold chest and some obstacles like the “Breeze on a cup’ and ‘Fold a fabric’ obstacle. 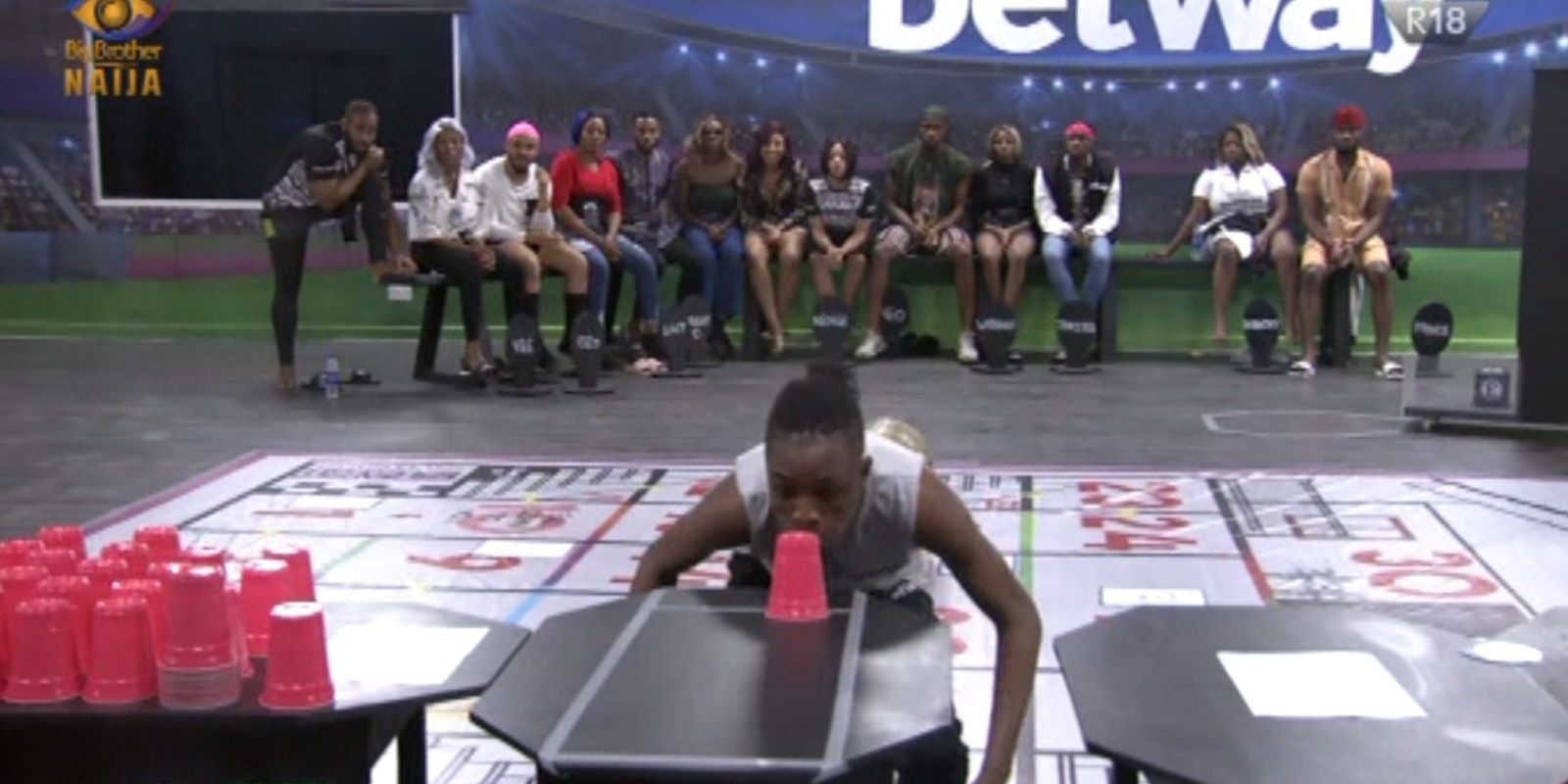 Now let’s see how your faves fared in this Challenge:

The HoH Task was a very competitive one that had the Housemates running faster than ever and moving in high steps through their course. Starting with Prince who made it to step 23 to Trikytee and Wathoni who both fought hard and made it to step 25 each and of course, the star performances from Nengi and Vee who came so close to finishing the course as they made it to step 29 each, it was definitely a highly competitive game that kept us with mouths open and our hands on our shoulders, watching the Housemates fight for a big win this week. An escape from the cold hands of Eviction sure leaves you running faster than you can imagine. 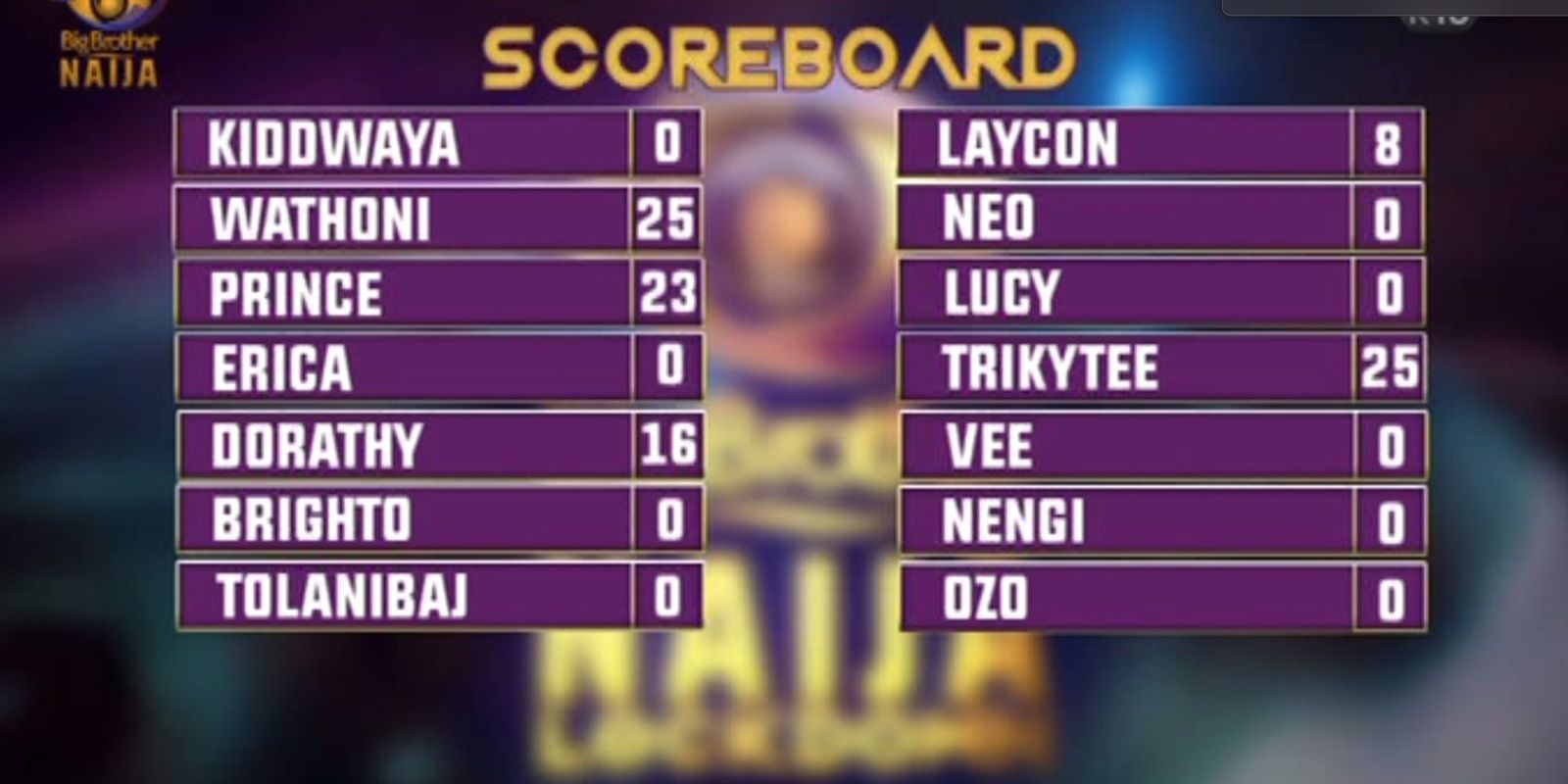 As highlighted above, some of the Housemates came close to winning but like every battle, there can be only one winner. For this Challenge, Ozo finished faster than the others as he completed the course before the buzzer rang. Which makes him the only Housemate that has ruled the Lockdown House twice. 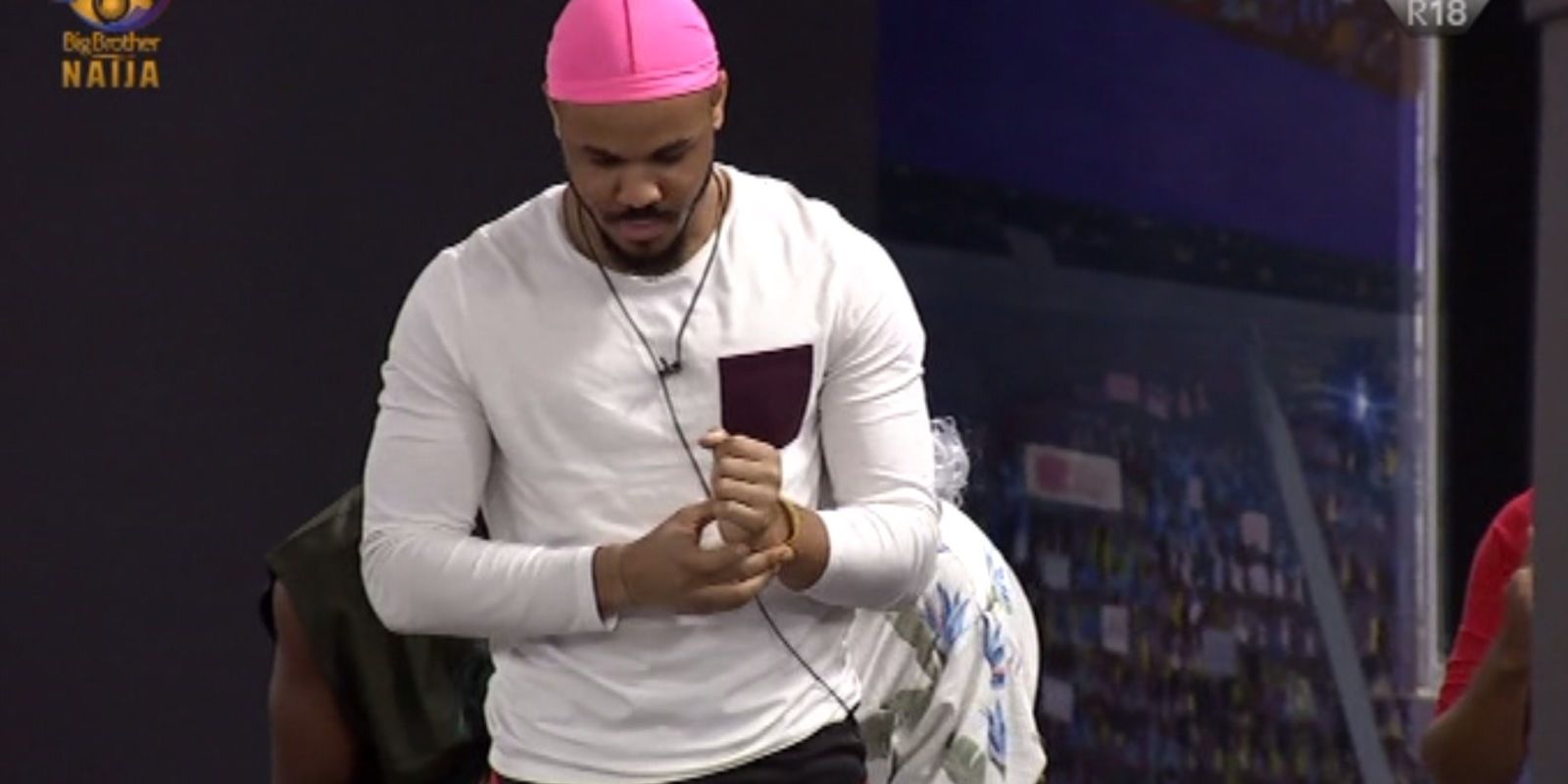 As expected, the Head of House requires a Deputy and for this reason, Biggie asked Ozo to choose his Deputy. After a 20-minute interval, he was called to make his choice: his first choice was Nengi, second choice, Dorathy and third choice Vee. Immediately after his choice was made, Biggie called the Housemates into the Lounge and made this announcement. Nengi happily accepted her new role and gave Ozo a hug for this. Ozone shippers, how happy were you when you saw this? 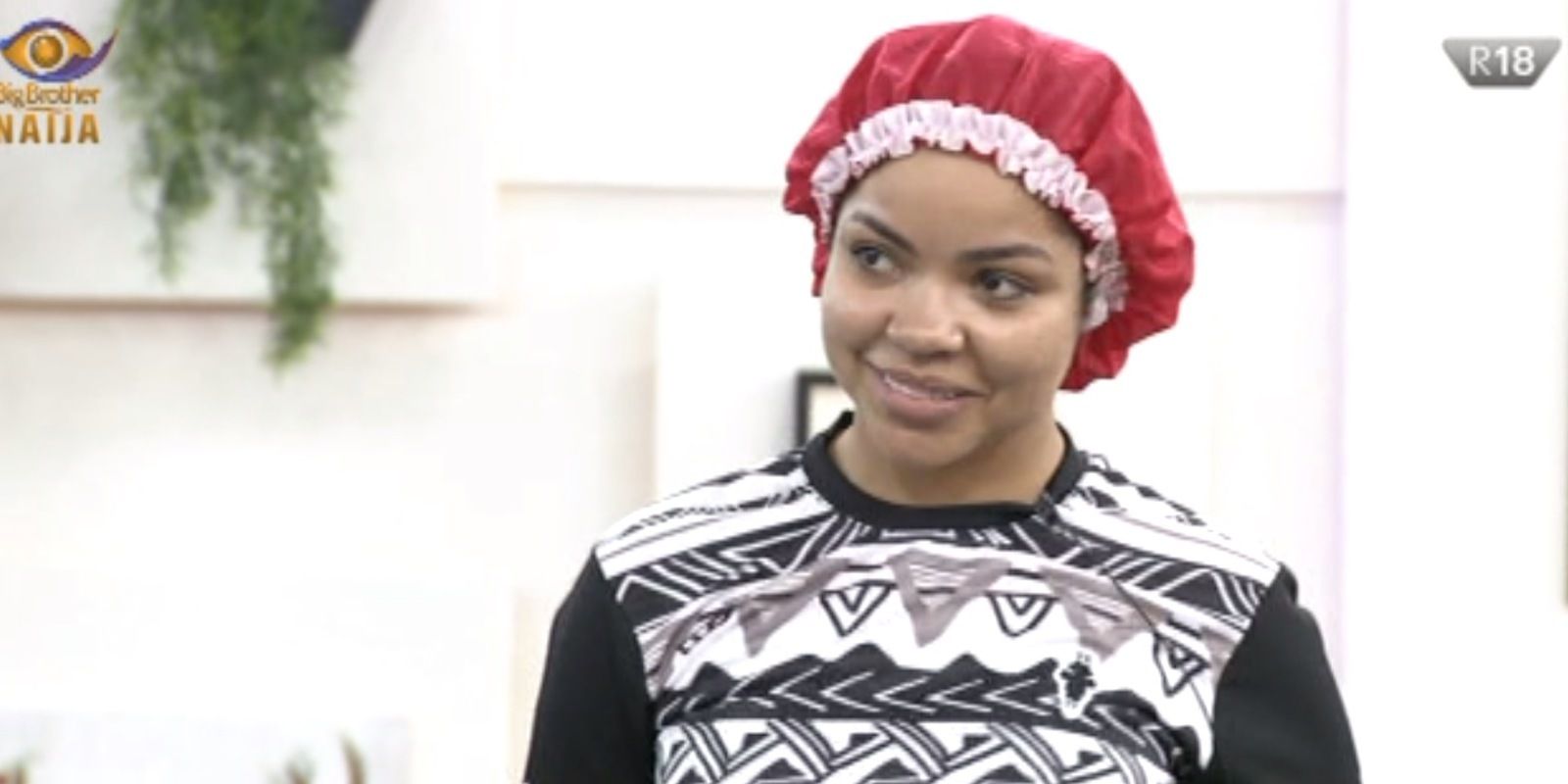 Seeing that Ozo’s first reign gave the House their first and only Wager win, should we anticipate a second win for the House this week?

Video
Day 2: Eloswag wins HOH – BBNaija
During the very first HOH game for the season, there were surprises and upsets as Dotun and Khalid were disqualified in the second round. While Bella was named tail of House for her poor performance, Eloswag bagged the first HOH title, leaving some disappointed.
Video
Day 16: HoH remains on Level 1 as Adekunle wins– BBNaija
Level 1’s Adekunle squared off with Pharmsavi and Khalid for the HoH title in a challenge where they had to recreate a beaded necklace using a picture that Biggie gave them as a reference.
Video
Day 36: Ozo’s second HoH win
With just two minutes for a big HoH win, the Housemates had a competitive run. For being the only one to complete the course, Ozo emerged as the new Lockdown Head of House for the week, making it his second HoH win.
News
Day 43: Erica’s second HoH win
For the second time this Season, Erica bagged the Head of House title in tonight’s Challenge.