News
24 August 2020
Biggie's return Diary Room Session continued to give us more hot tea to sip on. This is the second cup.
SUBSCRIBE TO WATCH

The Diary Room was privy to more of the Housemates truths as Biggie continued his private chat sessions. The next group of visitors to the room continued spilling the tea we loved to enjoy. This is what they shared.

Vee
After surviving her Eviction Nomination, Vee shared with Biggie that she was still feeling awful after having her fate sit in the hands of her fellow Housemates. While discussing the lost Wager issues, Vee shared that she believes the reason for it was some Housemates inability to follow rules.

Kiddwaya
The reigning Head of House let Biggie know that his Eviction Votes were directed towards Praise and Vee. Kiddwaya said that he chose Vee because he felt that she was not independent enough of Neo. His reason for picking Praise was that they were not on the same level, and when Praise would make jokes, they often hurt and not humoured the Housemates he made the jokes about.| 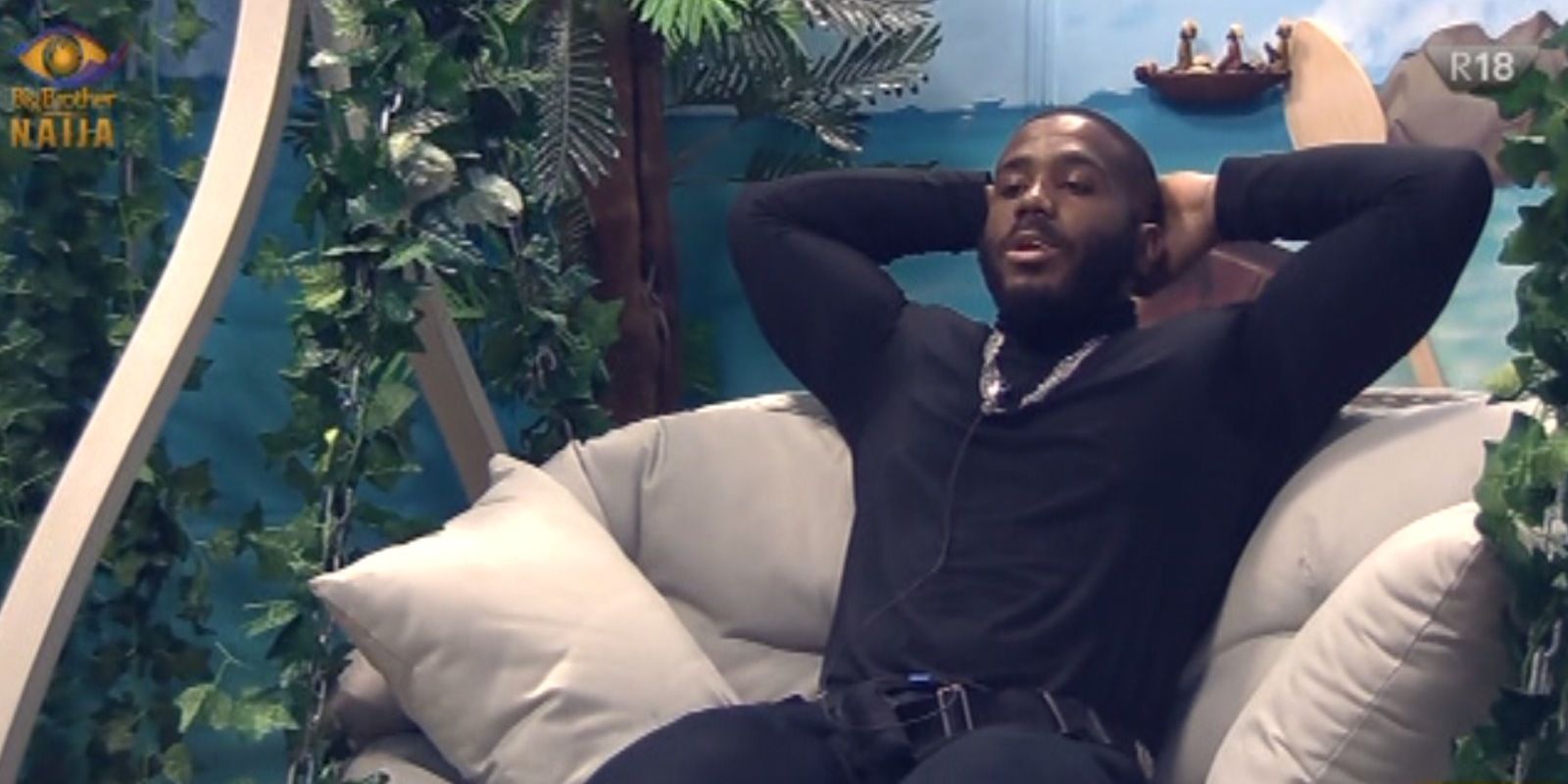 Neo
After sharing that he is always grateful, Neo mentioned that his mother was going to be the subject of his Wager painting. Neo also mentioned that he feels the Housemates need to work on themselves and this is the reason they have been losing their Wagers of late.

Erica
After sharing that she is joyous as she has not had to stand for an Eviction as yet, Erica told Biggie that she is not looking for love in the House. Erica also said that her Eviction votes went to Vee and Wathoni because she feels that they would have voted for her if the tables were reversed. 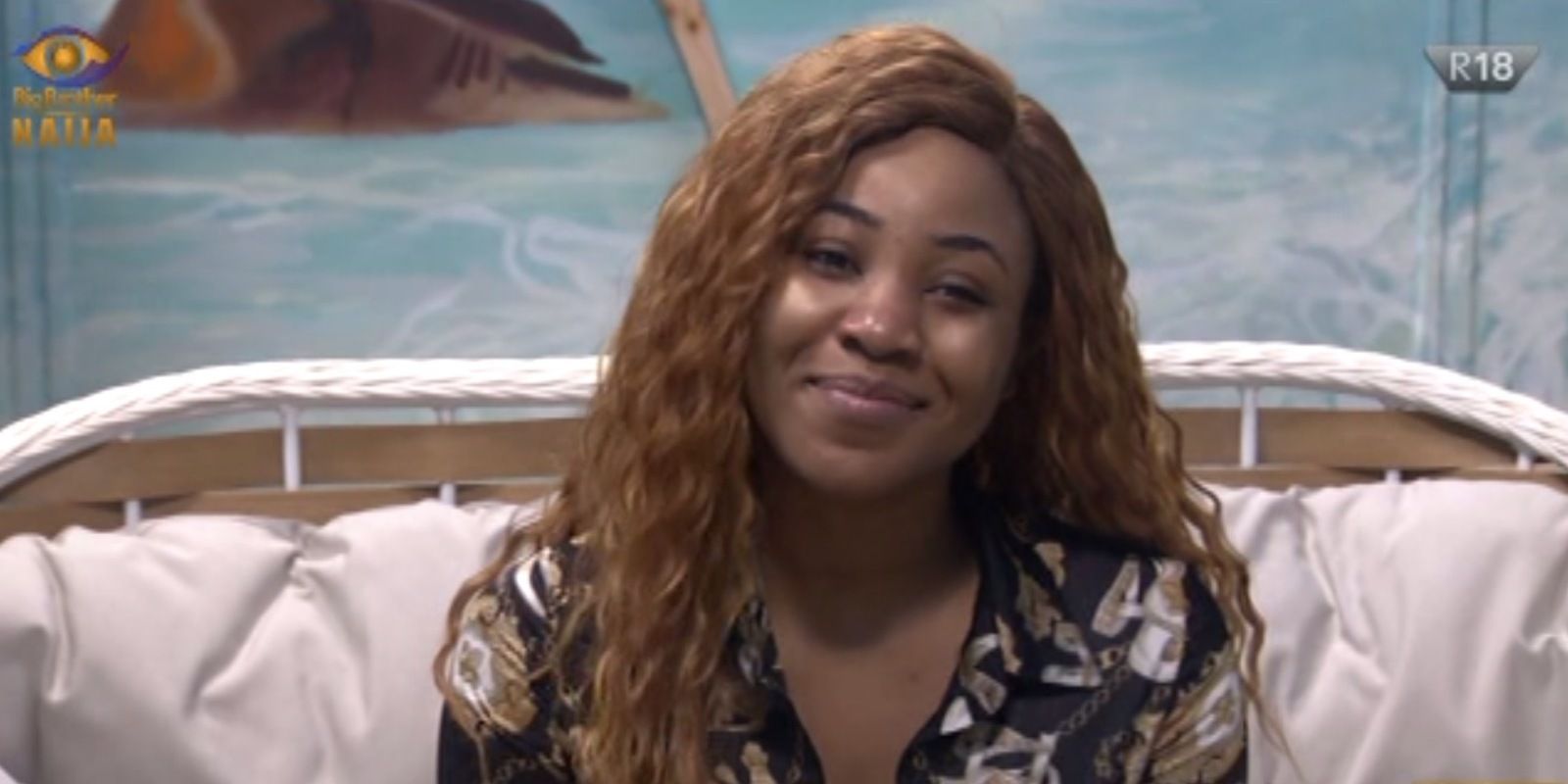 Ozo
Ozo shared with Biggie that he is taking every new week in the House as a new start. On the topic of Eviction Votes, Ozo voted for Praise and Trikytee to go. The reasoning was that he considers Vee a friend and he felt that illness didn’t allow Wathoni the opportunity to show her best self over the past week.

Tolanibaj
Tolanibaj told Biggie that this week she was going to remind the Housemates to do the right thing to avoid Strikes and Wager losses. She said that her Eviction votes went to Vee and Praise. She chose Vee because she knew the other Housemates wouldn’t Vote for her so she was safe, and Praise had to go because she would much rather have Trikytee and Wathoni stick around. 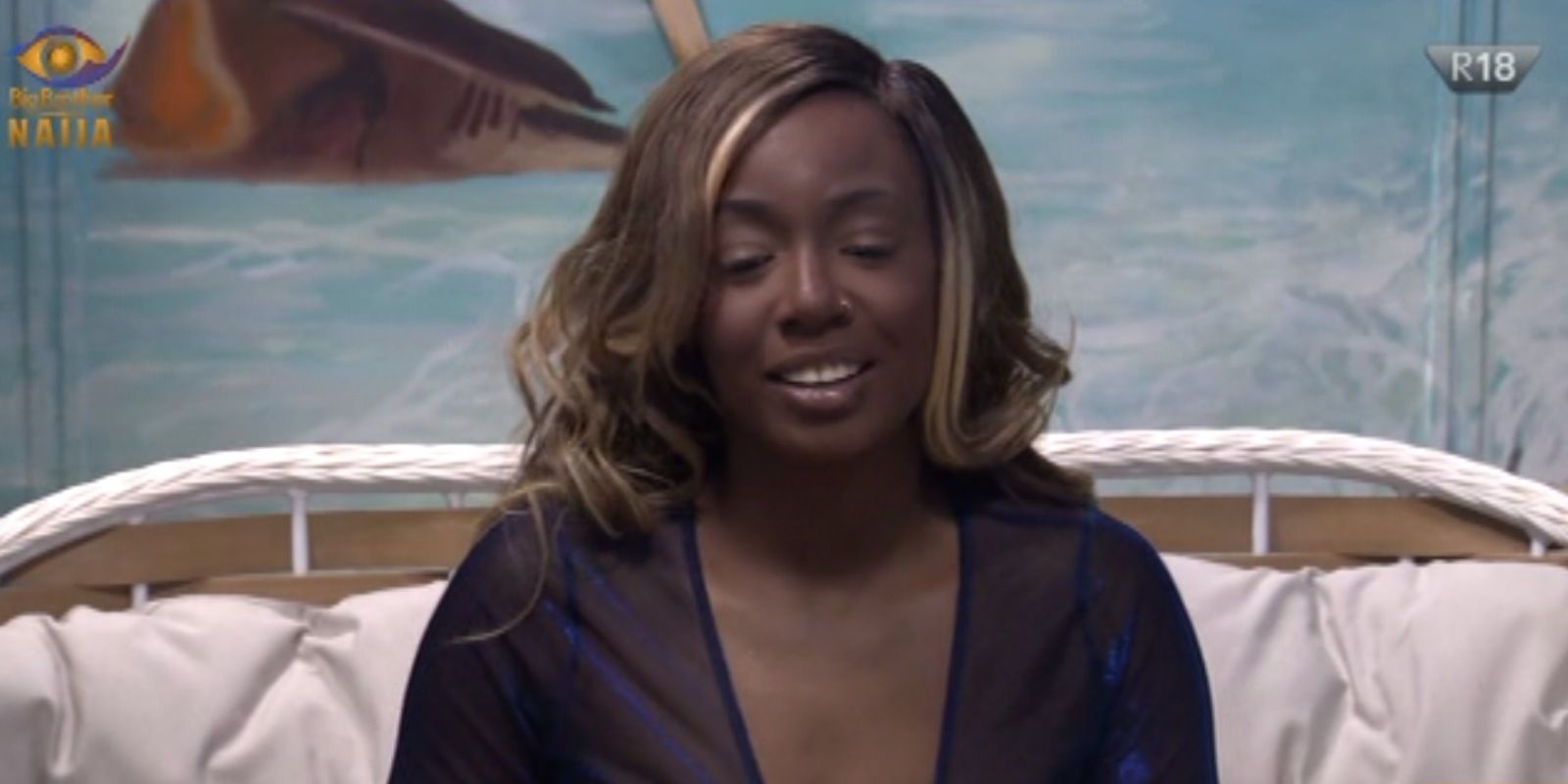 Wathoni
After sharing that standing for Eviction the last two weeks had taken a toll on her, Wathoni told Biggie she still feels good. On the topic of love, she let it slip that she feels that Vee and Neo may have found love in the House but all the others who are shipping might not be as lucky.

Once again the Diary Room brought us what we all love to enjoy, spicy Big Brother Gossip. Let’s hope that Housemates stick to their words or the next time they go into the Diary Room, might be their last.

Video
Day 15: Week two in the Level Up House – BBNaija
Ships grew, strikes were issued, and the gist was shared. Week two in Biggie's House has not been without any entertainment as Housemates do all they can to stay in the House till the final day.
Video
Day 4: Amaka is bent on scattering ships – BBNaija
"You people are fine but me I'm tired of seeing you people's faces." Amaka is bored with the Level 2 boys and needs to mingle with new boys. Her overactive mind won't let her rest as she is bent on scattering the ships in Biggie's House. Judging from her mischievous laugh as she chats with Pharmsavi, we wouldn't put it past her.
News
Day 36: Biggie's comeback Diary
Biggie's return meant the Diary Room Session was about the mistakes the Big Brother Housemates made while he was away.
News
Day 29: The comeback Diary
When the Big Brother Housemates got they chance to whisper in Biggies ear, all they talked about was who they would bring back.