News
24 August 2020
Biggie's return meant the Diary Room Session was about the mistakes the Big Brother Housemates made while he was away.
SUBSCRIBE TO WATCH

Biggie’s return to the House has been filled with fireworks and his first Diary Session back was even more so. Here’s what the Housemates had to say when they got a chance to talk to the big boss again.

Trikytee
The filmmaker shared with Biggie that he is shocked to still be in the House. Trikytee also mentioned that he doesn’t think anyone has found love in the House because from what he has seen love must be tested and that will only happen after the Housemates leave Big Brother.

Prince
Prince told Biggie that his voting strategy for Evictions was he chose people who weren't close to him. His votes were cast for Trikytee and Praise so that Vee and Wathoni could continue their Big Brother journey. 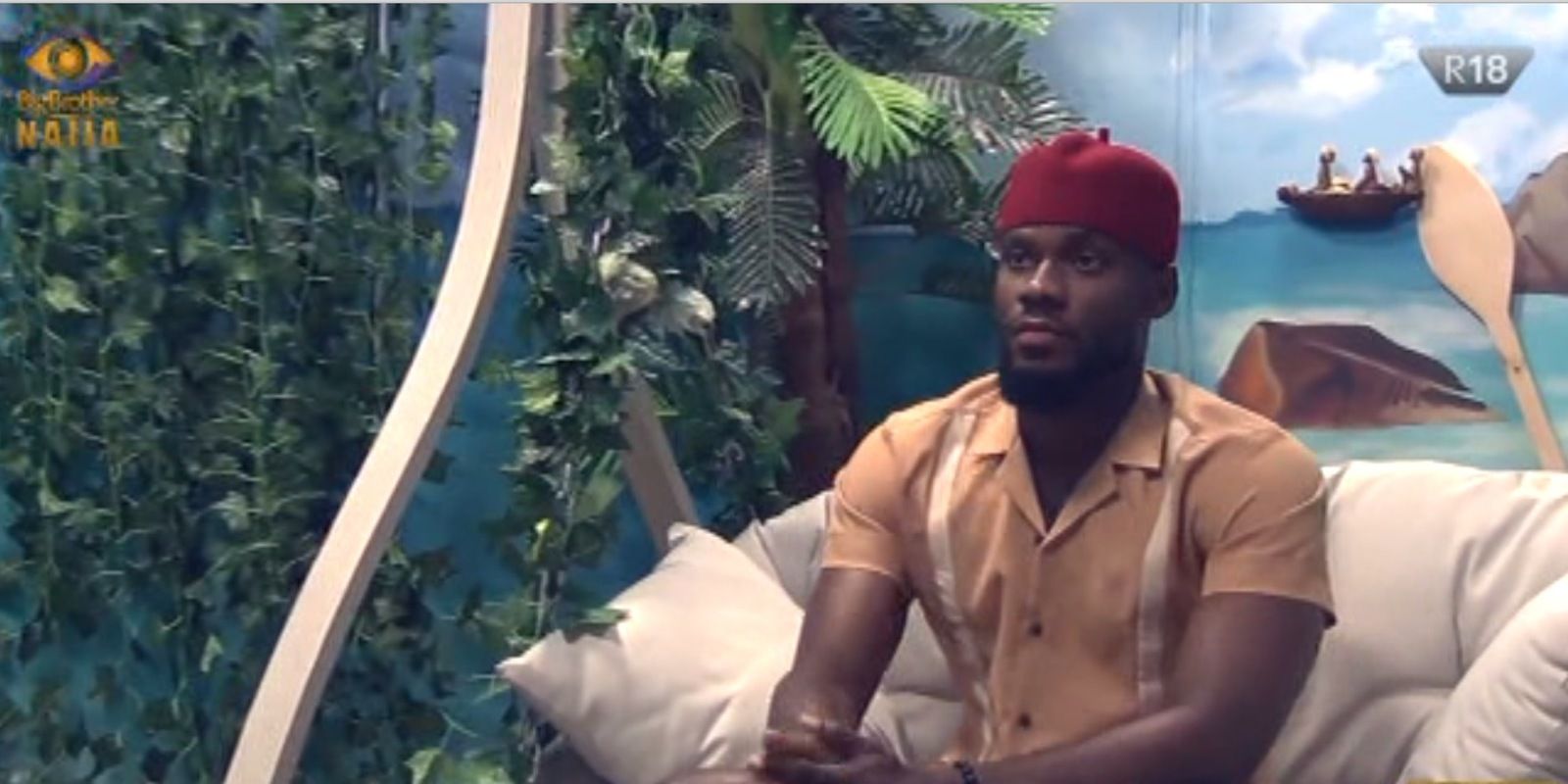 Laycon
After telling Biggie how much he was missed by him, Laycon said that he was feeling good about his week. He also told Biggie that his Eviction votes went to Trikytee and Wathoni because he felt emotionally closer to Praise and Vee.

Lucy
Lucy shared with Biggie that she is happy to still be around and taking every single day as it comes in the Big Brother House. She also voiced her concern with group Wagers as they often were lost due to issues arising from other team members and not her. 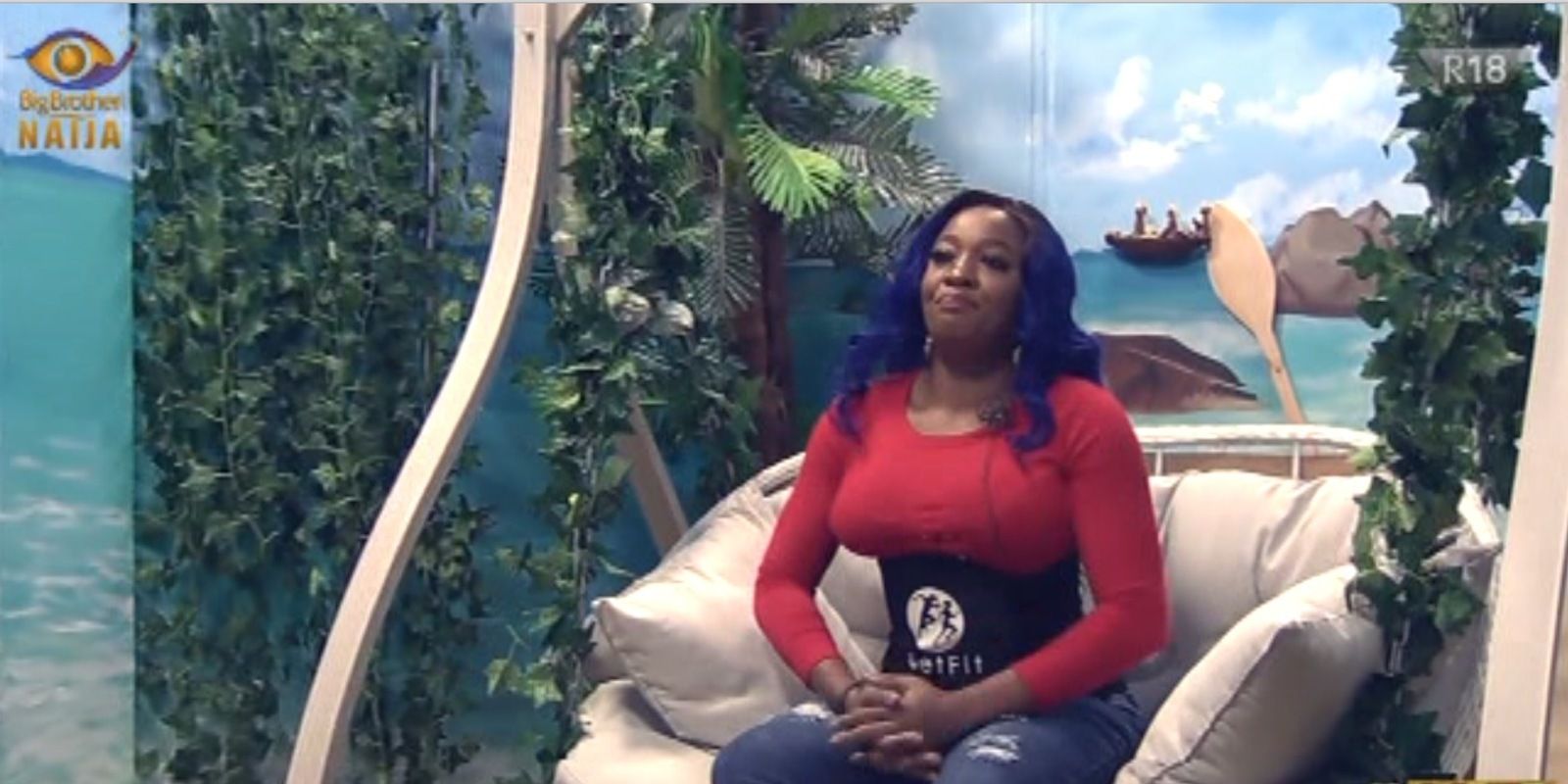 Dorathy
After sharing that she had a very emotional night after saying goodbye to Praise, Dorathy told Big Brother that she is feeling better now. She also mentioned that her selections for Eviction were Trikytee and Vee because she regards them a competition.

Brighto
After sharing with Biggie how excited he is to be trying painting, Brighto mentioned that he was feeling good. He also said that going forward he would caution his fellow Housemates to avoid losing any more Wagers. 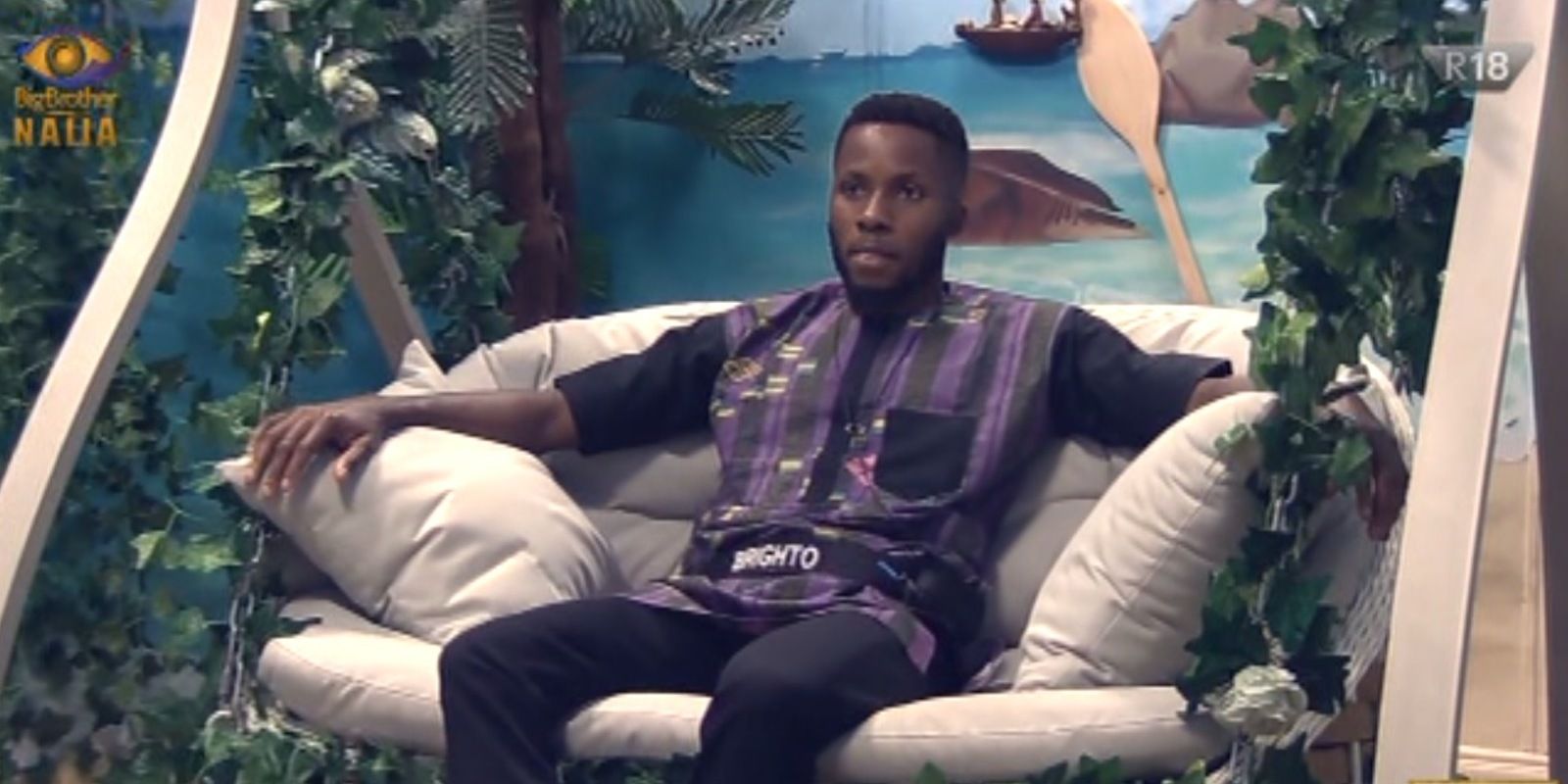 Nengi
Nengi shared with Biggie that she would try to be the best version of herself to help her fellow Housemates not lose any more Wagers. As far as matters of the heart go, Nengi believes that Vee has found love in the House.

Once again Biggie's return brought more truths out of the Housemates than the games they play while tipsy. Who knows what other gems the Diary Room will unearth today.

Video
EmmaRose explain their separation – BBNaija
Liquorose and Emmanuel explain how their relationship came crashing down after they left Biggie's House.
Video
The geng is back – BBNaija
After months of being out of Biggie's House, the Shine Ya Eye Housemates return for what promises to be a spectacular reunion.
News
Day 36: More from Biggie's comeback Diary
Biggie's return Diary Room Session continued to give us more hot tea to sip on. This is the second cup.
News
Day 29: The comeback Diary
When the Big Brother Housemates got they chance to whisper in Biggies ear, all they talked about was who they would bring back.